Eden Hazard is keen to stay at Real Madrid but a move to Arsenal may be in the cards, according to Diario Sport.

Hazard has been linked with Arsenal recently, and Real Madrid may need the proceeds from the departure of the former Chelsea forward if they are to have the transfer funds to complete the signing of Erling Haaland from Borussia Dortmund and Kylian Mbappe from Paris Saint-Germain.

Los Blancos have also been linked with Mbappe, who is set to be a free agent when his contract ends on June 30.

While Real Madrid haven’t been as prominent in the race for Haaland, links have endured. However, the Norwegian has concerns around fitting into the same team as Karim Benzema and Manchester City remain favourites to make the signing — should he leave PSG.

Even without paying a fee to PSG for Mbappe, completing both transfers would be huge financially, and Madrid plan on funds raised by moving on Hazard helping to deal with that.

10.18 BST: Newcastle United are the latest club to be linked with Leeds United midfielder Kalvin Phillips, reports The i.

Phillips, 26, has become an England regular over the past two seasons and, along with forward Raphinha, is coveted by a number of Premier League clubs this summer.

He has previously been linked with Manchester United, and now it is reported that Newcastle are considering a move as they look to rebuild their midfield with Premier League survival almost secure after Friday night’s 1-0 win over Wolves.

09.30 BST: Liverpool forward Mohamed Salah has told Sky Sports he isn’t prepared to talk about his future at the moment, with his Liverpool contract having just over a year to run.

Liverpool travel to Manchester City on Sunday in what could be a title decider with the teams just a point apart in the Premier League table.

But speculation over Salah’s future refuses to go away. The Egypt international will be 30 in the summer, meaning this will be the last big contract of his career. Liverpool remain confident they will agree terms on an extension, but the player won’t be drawn on what is to come.

And the player refused to commit to Liverpool when asked if he was confident a new deal could be agreed.

“I can’t say yes, I can’t say no but I have said many times before about what I want,” he added. “But again, I can’t go deep into my contract now because it is a really sensitive situation.

“The team need to win and I can’t be just going into the news and just talking about my contract. I just focus with the team, and that is it.”

– AC Milan have identified Real Madrid’s Marco Asensio as their main priority for the right wing, reports Tuttosport, who state that it would take between €25m and €30m to bring in the Spaniard. They could be helped by the fact Los Blancos are wondering whether to offer him a contract past his current one, which ends in 2023. However, there is also Premier League competition and Milan could struggle to match his wage demands.

– Torino‘s Bremer remains Internazionale‘s main centre-back option for the summer transfer window, reports Nicolo Schira, who adds that they have already made contact with the Brazilian’s agent twice. Inter are currently offering him €2.5m-per-year, while they will also speak to Torino in the coming weeks to reach an agreement, with Il Toro wanting between €25m and €30m.

– Juventus have a draft agreement to sign Raoul Bellanova for between €8m and €9m, reports Calciomercato, though that also depends on Cagliari being able to make his loan move from Bordeaux a permanent one. Presuming the deal does come to fruition, it is also unknown whether Bellanova would go straight into Massimiliano Allegri’s squad to fight for a place in the team or initially head out on loan — perhaps to Cagliari again.

– Ajax Amsterdam and Leeds United are all scouting Fluminense winger Matheus Martins, as reported by Ekrem Konur. So far this season, the 18-year-old has managed two goals and one assist in 10 matches across all competitions.

– Rangers will allow Amad Diallo to return to Manchester United at the first opportunity after being underwhelmed by his performances since he joined on loan in January, according to Football Insider. The Scottish giants will not be attempting to extend his loan or sign him permanently, after he has so far managed just six appearances, scoring once.

The Kids Are Alright: Inside Lakedown Brewing Company
4 mins ago Does the Metaverse need blockchain to ensure widespread adoption?
7 mins ago 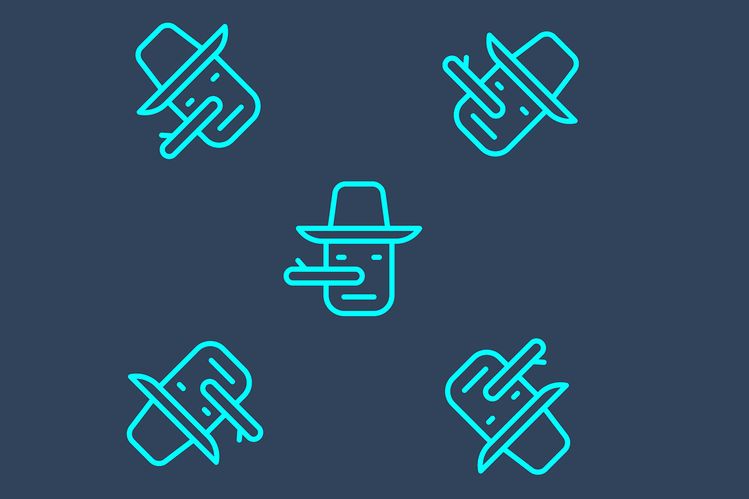 ✨ XRP ALL GAS NO BREAKS! ✨ for BITSTAMP:XRPUSD by Rocksorgate
9 mins ago