Kansas athletic director Jeff Long said he and the university were unaware of any wrongdoing in Miles’ past before hiring him as head coach of the football team in 2018.

Miles was placed on administrative leave on Saturday amid accusations of inappropriate behavior toward female students during his head-coaching tenure at LSU. Kansas announced Monday that he was out as head coach.

“When Les Miles was identified as the lead candidate to be the head coach in 2018, the University of Kansas and Kansas Athletics does, with all hirings, we ran multiple background checks on Coach Miles,” Long said at a virtual news conference Tuesday afternoon.

“I also asked Coach Miles directly during the interview process whether there was anything in his past that could potentially embarrass the university or himself or our program, and he said no. We also did our due diligence by talking to individuals within the LSU athletics department to see if there was anything we should be aware of regarding Coach Miles tenure at LSU and received no indications of any issues.”

Long said that in early February, Miles’ camp made Kansas aware of a legal dispute in Louisiana but couldn’t share information on it. Long said that he asked Miles if there was anything they should be concerned about from the reports, and Miles told him no.

“At that point we requested copies of all reports related to Les Miles while he was at LSU,” Long said. “We were given a variety of reasons from Miles’ legal counsel why they would not be provided to us. On February 24th we learned some details of the allegations when The Advocate published its initial article followed by the USA Today article later that same day, that there had been a secret settlement and a sexual harassment investigation in 2013.”

Miles had three years and about $8 million left on a five-year contract he signed with Kansas in November 2018. The two sides settled for $1.99 million, according to the school.

On March 4, a report released on behalf of LSU showed that a 2013 internal investigation at the school accused Miles of inappropriate behavior toward female students, including allegations he contacted some via Facebook and text, met them off campus alone and kissed at least one of them. Long said that was when they received the full report, because it was publicly available.

Miles denied kissing the student, saying he didn’t do anything wrong and that he was mentoring young women at the university.

Long was asked why Miles wasn’t fired for cause if Miles lied to him.

“That’s really a legal question as to how he could or couldn’t respond at that time. But that was his response,” Long said.

When pressed again, Long said, “That is debatable whether that is a lie, and I’ll leave that to our legal people to dice that out. We felt it was important to move our program forward, that we needed to basically agree to mutually part and pay Les through the remainder of ’21 is basically what it came down to.”

When asked if he was concerned about the status of his own job, Long said he was focused on Kansas’ student-athletes.

While Long said that there aren’t currently any leading candidates to replace Miles, ESPN’s Adam Rittenberg that Tulane’s Willie Fritz, Buffalo’s Lance Leipold, Nevada’s Jay Norvell and Louisiana Tech’s Skip Holtz could be potential candidates for the job, which likely will focus its search on FBS head coaches.

Mike DeBord, who was hired as Kansas’ offensive coordinator on Feb. 2, will serve as the program’s acting head coach until an interim head coach is determined. 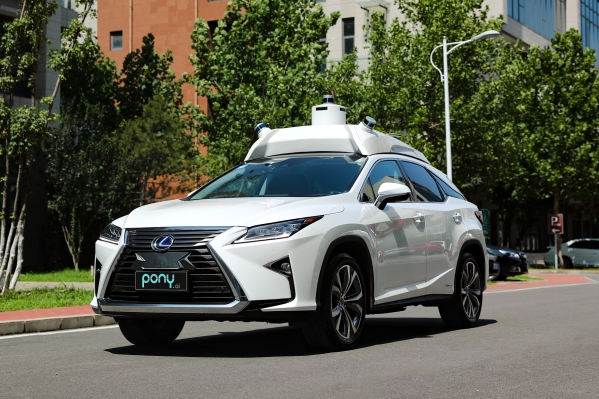 Goodell: Changes to Pro Bowl being considered
41 seconds ago 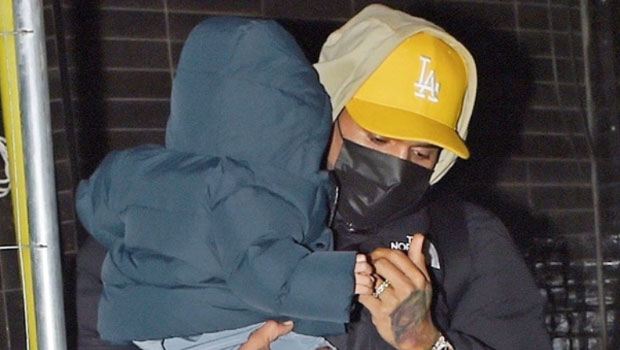