McLaren CEO Zak Brown has tested positive for COVID-19 ahead of this weekend’s British Grand Prix along with two other members of his team.

McLaren confirmed all three individuals are now isolating in line with government guidelines and neither of McLaren’s drivers, Lando Norris and Daniel Ricciardo, were counted as close contacts with the cases.

A McLaren statement said the cases were unconnected to each other and were discovered during the team’s testing programme ahead of the British Grand Prix.

It also confirmed the team’s operations would not be impacted as a result of the positive cases and Brown will still take part in an online press conference planned for Saturday.

Following our team’s pre-event testing for the British GP, I’ve tested positive for covid-19. I’ve notified all my close contacts and isolating in accordance with govt guidelines. I’ll still be connected to and supporting the team safely from home. https://t.co/XZ4YxmfAtK

This weekend’s British Grand Prix at Silverstone will be open to fans, with a sell-out crowd of 140,000 expected for Sunday’s race.

The circuit hosted two races last year, both without a crowd, but this year’s attendance is set to be the biggest of any sporting event in Britain since the start of the COVID-19 pandemic. 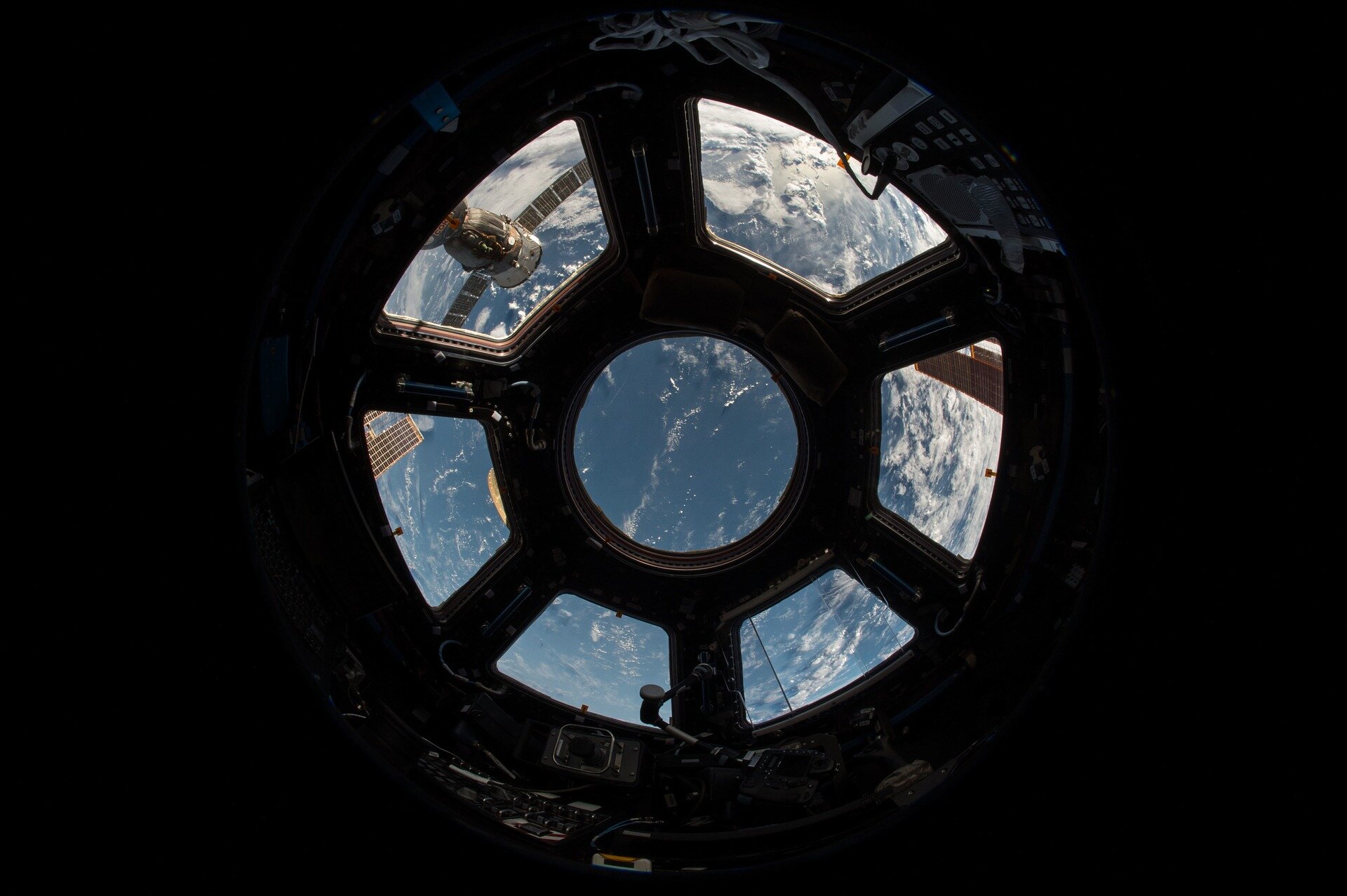 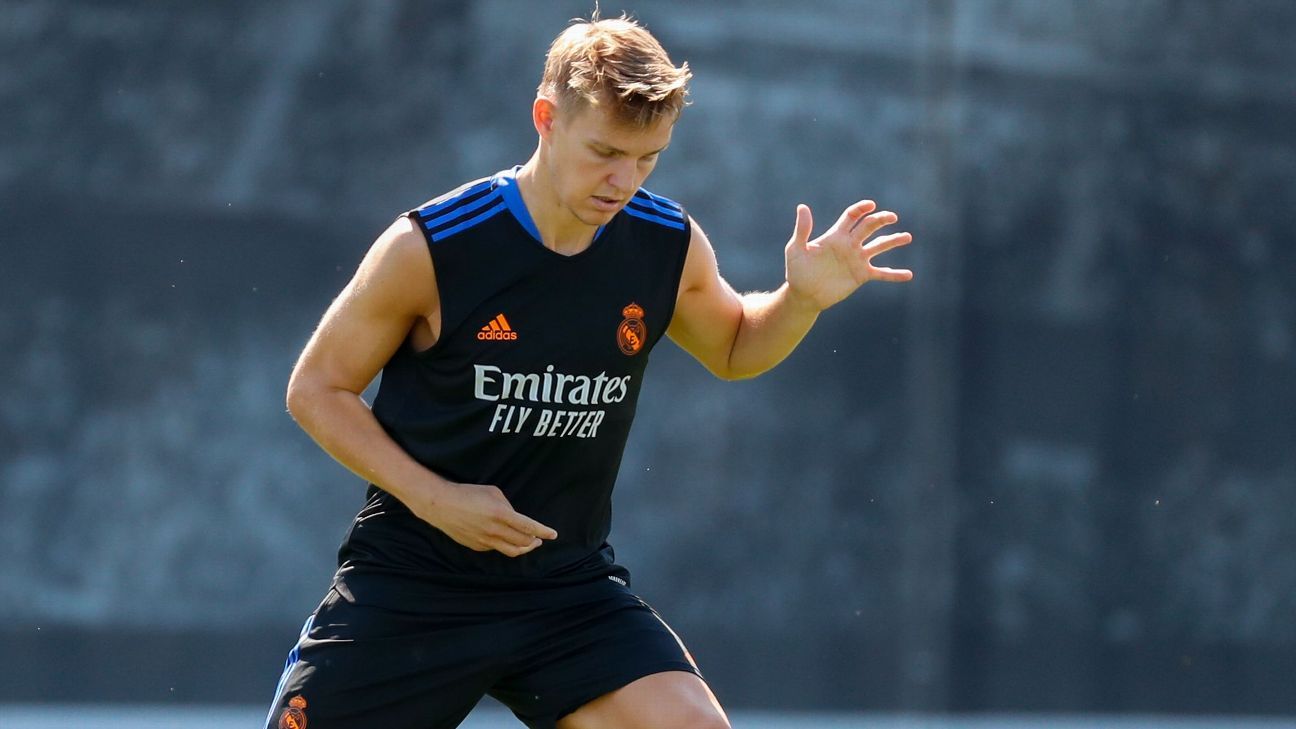 Rideshare Insurance in Florida: Everything You Need to Know
3 mins ago

Rideshare Insurance in Florida: Everything You Need to Know