Navy has reinstated offensive coordinator Ivin Jasper in a reduced role after athletic director Chet Gladchuk fired the longtime assistant over the weekend.

Head coach Ken Niumatalolo said Jasper, the team’s offensive coordinator since 2008, will now only coach quarterbacks, a group Jasper has overseen at Navy since 2002. Navy has scored just 10 points in two losses this season, and Gladchuk reportedly fired Jasper after Saturday’s 23-3 loss to Air Force.

Niumatalolo said Monday that he asked Gladchuk to reconsider the decision, saying of Jasper, “Losing him was not the right answer. We’re better with him. He’s the best option coach around.”

Jasper has been Navy’s offensive coordinator throughout Niumatalolo’s 14-year tenure, while Gladchuk has served as athletic director since 2001. Niumatalolo said he wasn’t involved in the initial decision to fire Jasper and now will call offensive plays for the Midshipmen, who next play Sept. 25 at Houston.

This whole situation infuriates me for a number of reasons. You can’t un-ring the bell

Navy also is losing offensive assistant Billy Ray Stutzmann, who posted on Twitter that he has been relieved of his duties for not getting the COVID-19 vaccine, which is required of all Navy athletics coaches and staff. Stutzman wrote that his “religious convictions” prevented him from following Naval Academy COVID-19 policies, and that he applied for a religious exemption and alternative working arrangements but ultimately was terminated.

“I continue to stand firm in my conviction of faith, but I understand and respect that each individual and institution has a choice on how they wish to manage these issues,” Stutzmann wrote. “I wish Navy Football nothing but the best in the future.”

Stutzmann was in his third year on the Navy coaching staff. 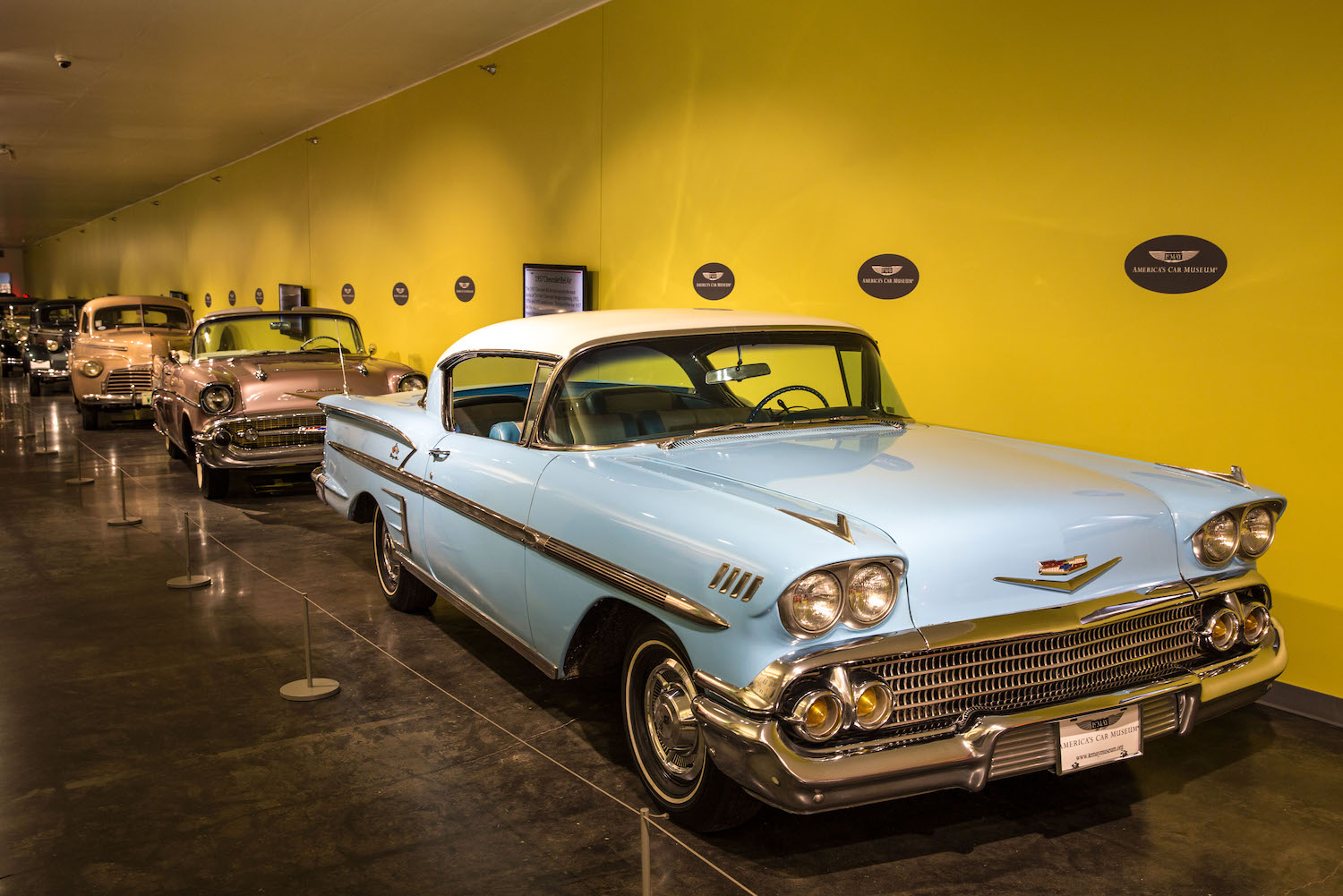 Was the Chevrolet Impala Ever a True Muscle Car? – MotorBiscuit
3 mins ago 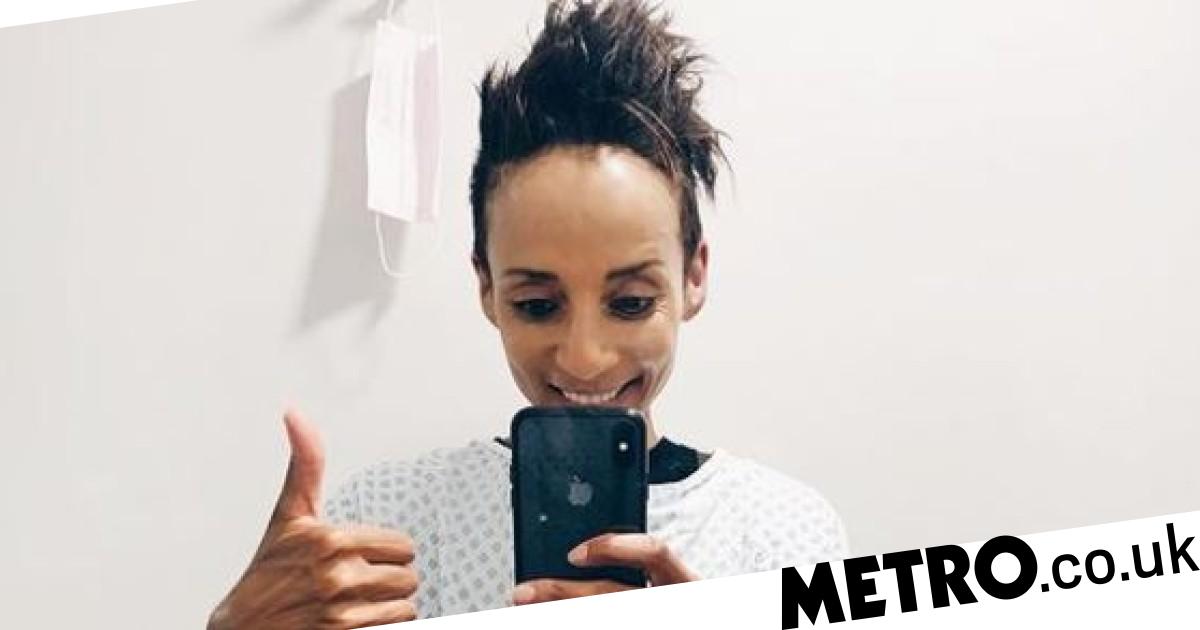