Rougned Odor snapped a 10th-inning tie with his first hit as a Yankee, Gio Urshela homered and drove in three runs, and New York rallied Sunday to avoid a weekend sweep with an 8-4 victory over the Tampa Bay Rays.

Urshela hit a two-run homer in the third inning. His fourth hit of the day, a two-out single in the 10th off Collin McHugh (0-1), helped the Yankees put away the AL champions, who were on the verge of completing a three-game sweep before giving up a tying run in the eighth.

Odor was in the lineup for the first time since being acquired in a trade from the Texas Rangers. Cleanly shaven after sporting a scruffy beard for years in Texas, he was 0 for 4 before singling to center on a 3-2 pitch to break a 4-4 tie. Gary Sánchez followed with an RBI single before Urshela finished off the Rays, who allowed the fourth run of the inning to score on an error.

Mike Zunino and Randy Arozarena hit two-run homers and rookie right-hander Brent Honeywell Jr. sparkled in his major league debut by pitching two scoreless innings as an opener for the Rays, who clung to a 4-3 lead until Gleyber Torres tied it with an eighth-inning single off Ryan Thompson.

Zunino and Arozarena both homered off starter Jordan Montgomery, who riled the Tampa Bay bench early in the game by hitting Rays designated hitter Austin Meadows with pitches twice.

Home plate umpire Marty Foster issued a warning to both benches after Meadows was struck in the back in the first inning. The umpire crew huddled again when a high, inside pitch appeared to glance off Meadows’ left forearm, however Montgomery wasn’t ejected.

Honeywell, once Tampa Bay’s best pitching prospect, had not pitched in a regular season or postseason game since the Triple-A National Championship Game in September 2017. Since then, he’s undergone surgical procedures on his right elbow four times, beginning with Tommy John surgery in February 2018.

The 26-year-old with a backward-breaking screwball breezed through a nine-pitch first inning, then struck out Giancarlo Stanton and Torres before getting Odor to pop to second base to end a 21-pitch outing.

Michael Wacha inherited a 2-0 lead but didn’t keep it long. The right-hander yielded a two-run homer to Urshela while allowing the first five batters he faced to reach, and the Yankees went ahead 3-2 when Aaron Hicks grounded into a double play with the bases loaded.

Arozarena’s second homer in two days gave the Rays a 4-3 edge that Wacha, who allowed three runs and three hits over four innings, turned over to the bullpen.

The Yankees loaded the bases with one out in the seventh against lefty Cody Reed only to squander the opportunity when Thompson came on and got DJ LeMahieu to ground into an inning-ending double play.

The Rays weren’t as fortunate in the eighth when Thompson walked Stanton and Aaron Judge before giving up the tying single to Torres.

Yankees: Infielder Luke Voit (left knee surgery) is rehabbing in New York and making progress, manager Aaron Boone said. He’s due to see a doctor Monday and not expected to start any baseball activities for another week.

Rays: Outfielder Manuel Margot (groin/quad) returned to the lineup after missing two games and went 1 for 4.

Yankees: Right-hander Gerrit Cole (1-0, 1.46 ERA) will start the opener of a three-game series against the Toronto Blue Jays in nearby Dunedin, Florida, on an extra day’s rest Monday. The Blue Jays are playing home games at their spring training site because of coronavirus pandemic restrictions in Canada. 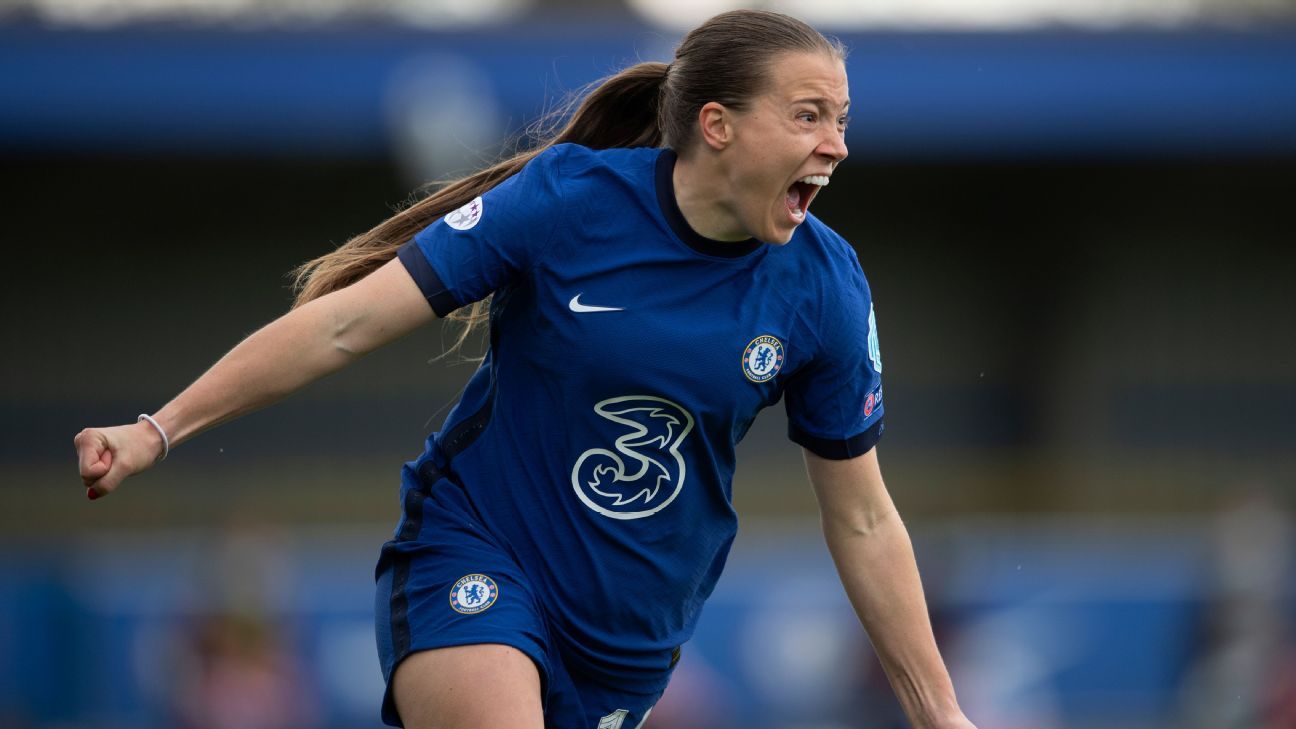 Chelsea win WSL for second year in a row 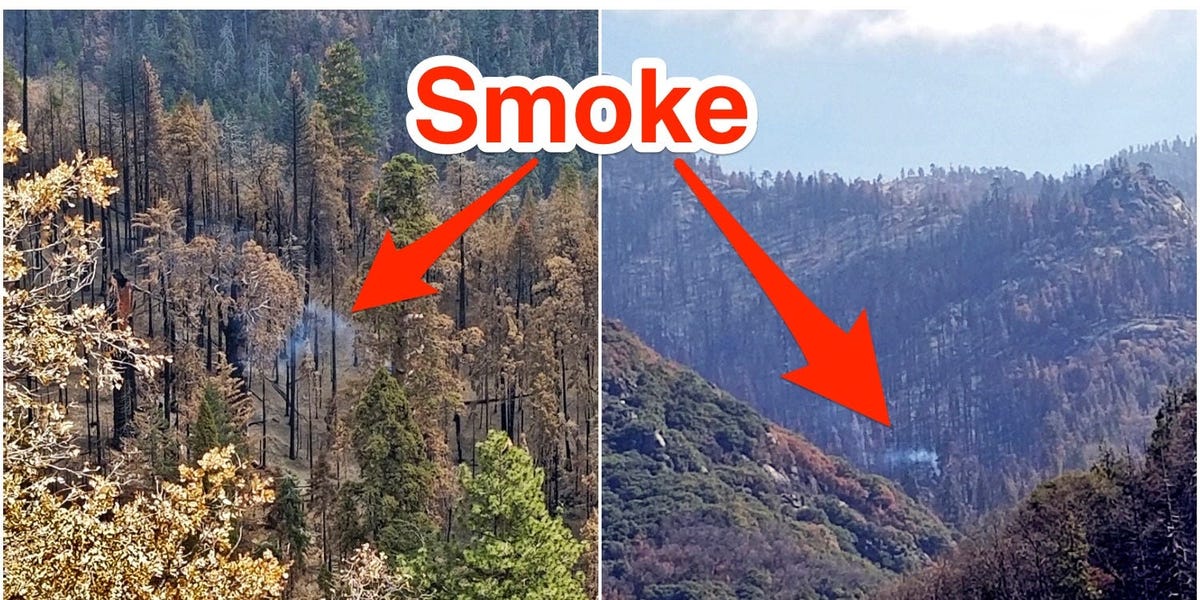 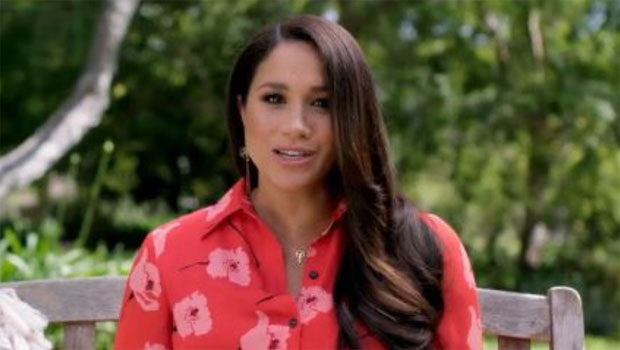 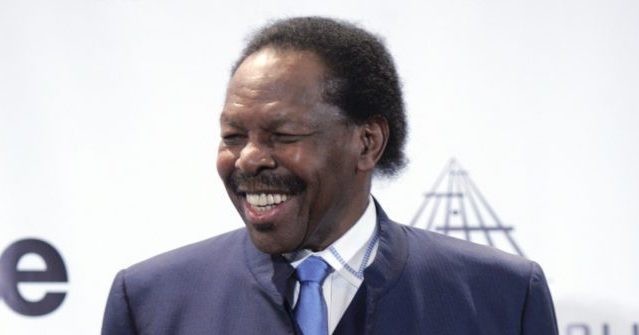 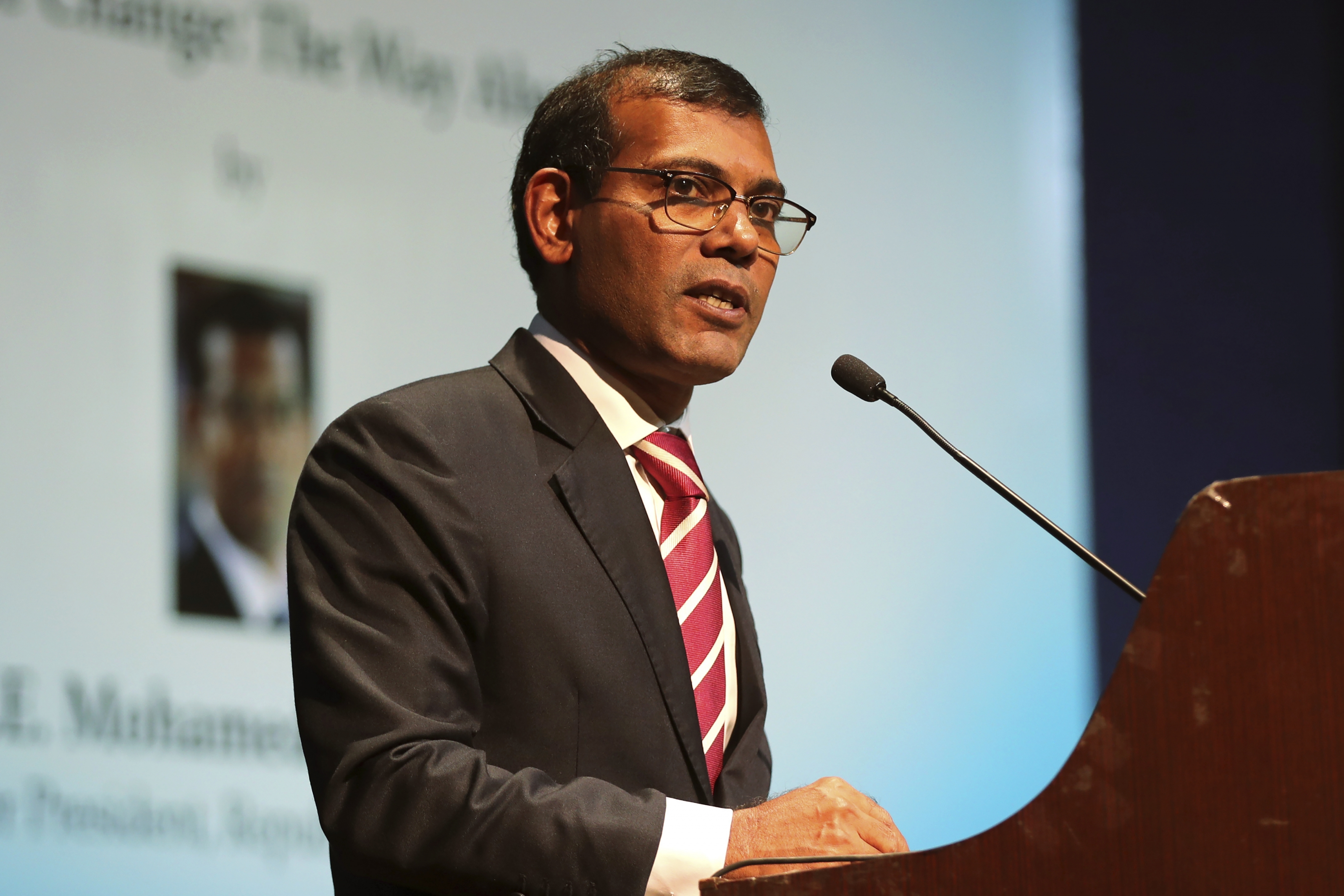