Ohtani pitched seven innings of one-run ball against the red-hot Boston Red Sox and delivered a crucial home run, leading the Angels to a 5-2 victory that snapped a franchise-record 14-game losing streak on Thursday night.

The Angels’ streak was the longest ever for a team with a reigning MVP on its roster, passing the 13 straight by the 1985 Chicago Cubs of Ryne Sandberg and the 11 straight by the 1995 Houston Astros of Jeff Bagwell. But Ohtani, who won the American League’s Most Valuable Player Award unanimously last season, made sure it didn’t extend further.

Coming off allowing nine runs in nine innings over his previous two starts, Ohtani limited the Red Sox — winners of seven in a row heading in — to six baserunners and generated 18 swings and misses, 15 more than he accumulated seven days earlier against the New York Yankees. He set a new season high in pitches (100) and fastball velocity (101 mph), and he also seemed to come alive offensively.

Ohtani slashed only .192/.333/.383 during the Angels’ 14-game losing streak, but he gave them a 2-1 lead with an opposite-field two-run homer in the fifth and added a line-drive single in the seventh. Andrew Velazquez, a light-hitting middle infielder who was riding an 0-for-22 slump, broke the game open with a three-run homer in the sixth, sending the Angels to their first win since May 24, when the team stood 10 games above .500.

The Angels’ losing streak was the longest for a team that was at least 10 games above .500 when that streak began, according to research by Elias Sports Bureau. Only three teams have ever made the postseason despite a double-digit losing streak — the 2017 Los Angeles Dodgers, the 1982 Atlanta Braves and the 1951 New York Giants, none of whom dropped more than 11 straight.

The Angels, who abruptly fired Joe Maddon as their manager on Tuesday, are currently three games below .500 and 2 1/2 games back of the sixth and final playoff spot in the American League.

You can buy this flying car, but should you? 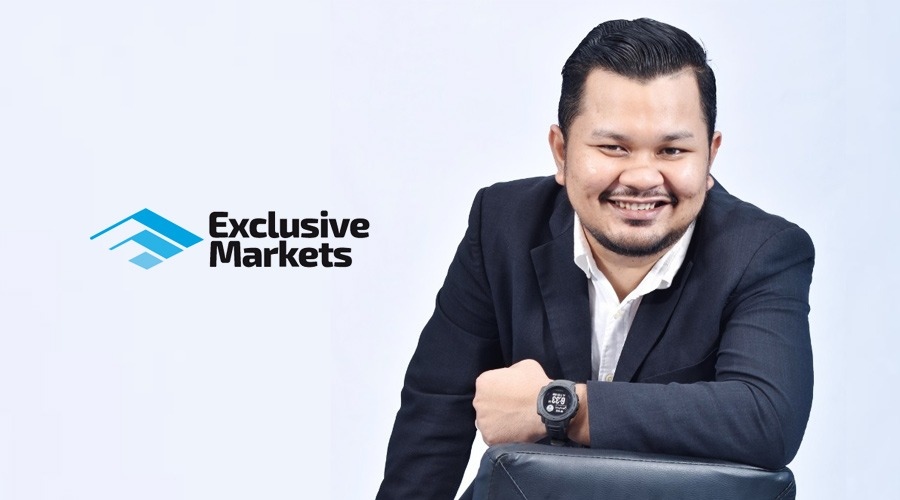 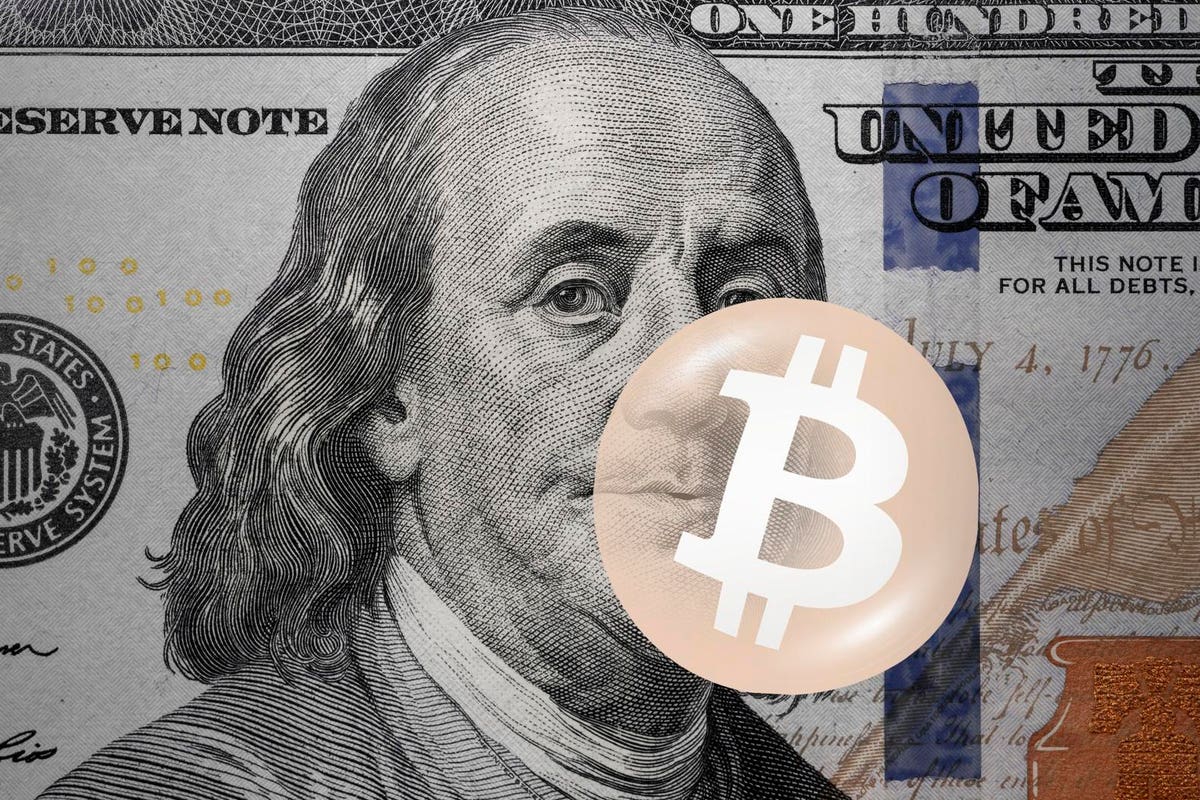 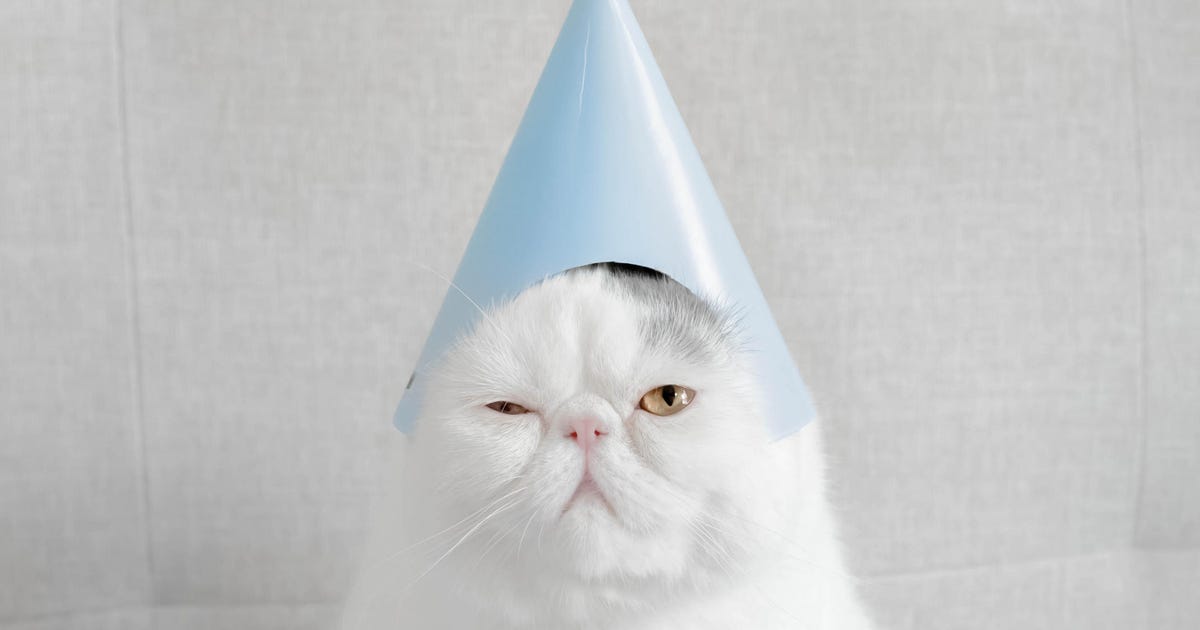 How to Take a Nap and Wake Up Refreshed, Not Tired
4 mins ago

How to Take a Nap and Wake Up Refreshed, Not Tired