In a historic first for Major League Baseball, a game will feature an all-women broadcast crew when the Baltimore Orioles and Tampa Bay Rays play Tuesday night in Florida as part of the MLB Game of the Week on YouTube.

Melanie Newman, the Orioles’ radio play-by-play announcer since last year, will call the action while analyst and MLB.com writer Sarah Langs is assigned as the in-booth analyst.

Alanna Rizzo will be the on-field reporter, while Heidi Watney and Lauren Gardner will anchor the pregame and postgame shows.

Gardner told MLB.com that the all-women crew “can’t come soon enough,” but also appreciates the milestone that she will be a part of.

History! The first all-woman broadcast crew to call an MLB game is tonight.

Watch Orioles at Rays in the MLB Game of the Week Live on @YouTube at 7 PM ET here: https://t.co/YqsW3L3Os2 pic.twitter.com/MULE2QUV2O

“I [thought], ‘This is awesome,'” Gardner told MLB.com. “Then someone said, ‘You know, these are all women.’ It took a minute for that to sink in, that we were going to be a part of history.”

Newman started calling Orioles’ games last August and made her YouTube play-by-play debut on June 22. She said she is “excited” for Tuesday’s assignment and hopes that all-women broadcasts will become “normalcy” instead of “a novelty.”

“My entire career, especially coming up through the minor leagues, I was the first woman at every single stop,” Newman told MLB Network. “I couldn’t help but think in the back of my head, ‘That’s great, but let’s keep going. Let’s move past being the first, and just make this more of a normal occasion that’s coming around where we’re not qualifying people based on their gender.” 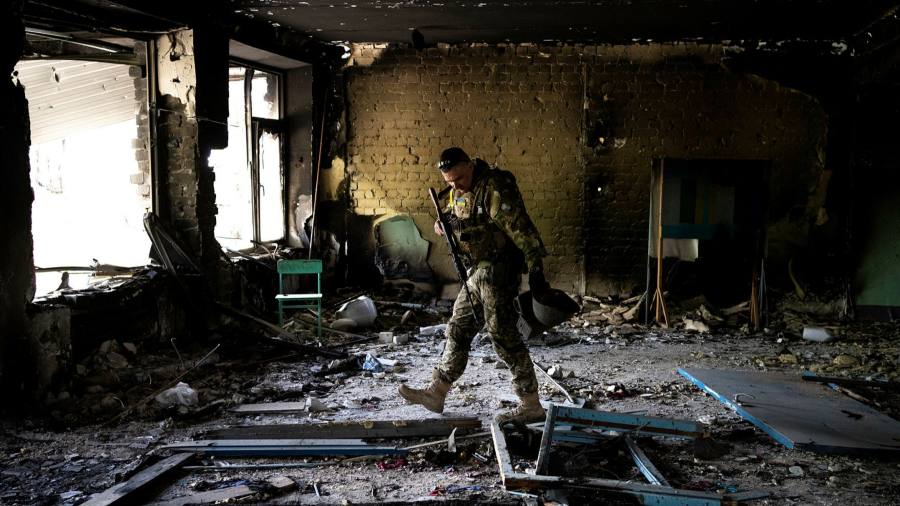 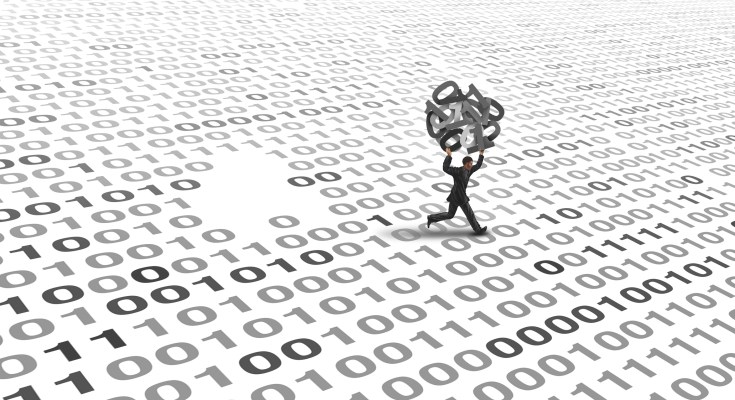 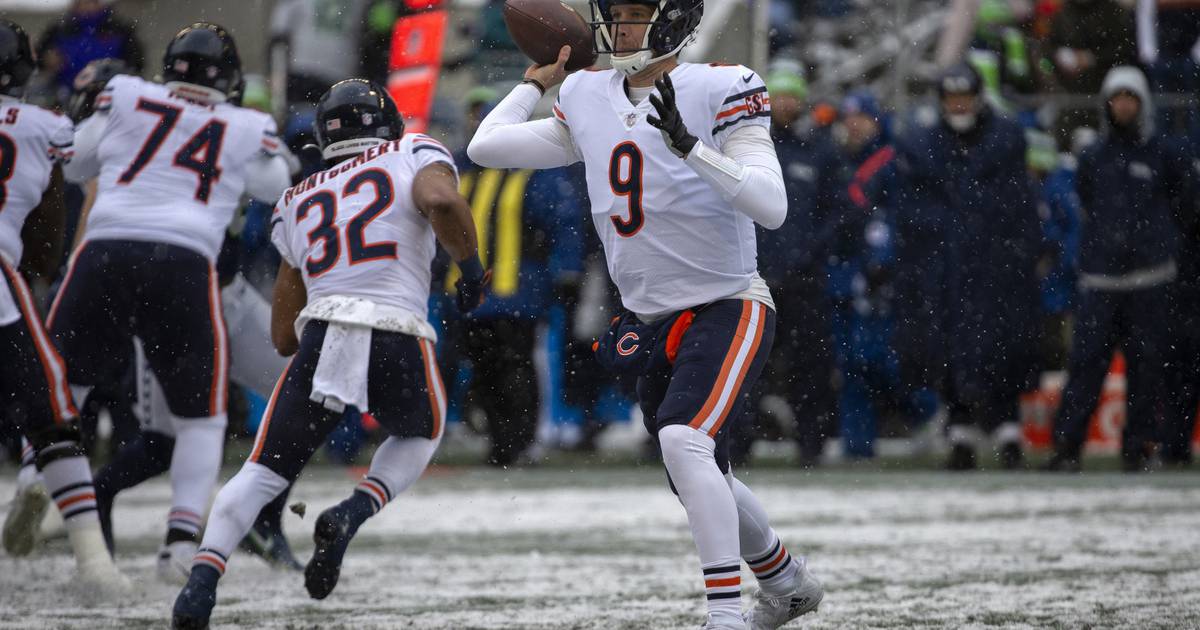 QB Nick Foles, released by the Chicago Bears this month, signs with the Indianapolis Colts to back up Matt Ryan
8 mins ago

QB Nick Foles, released by the Chicago Bears this month, signs with the Indianapolis Colts to back up Matt Ryan 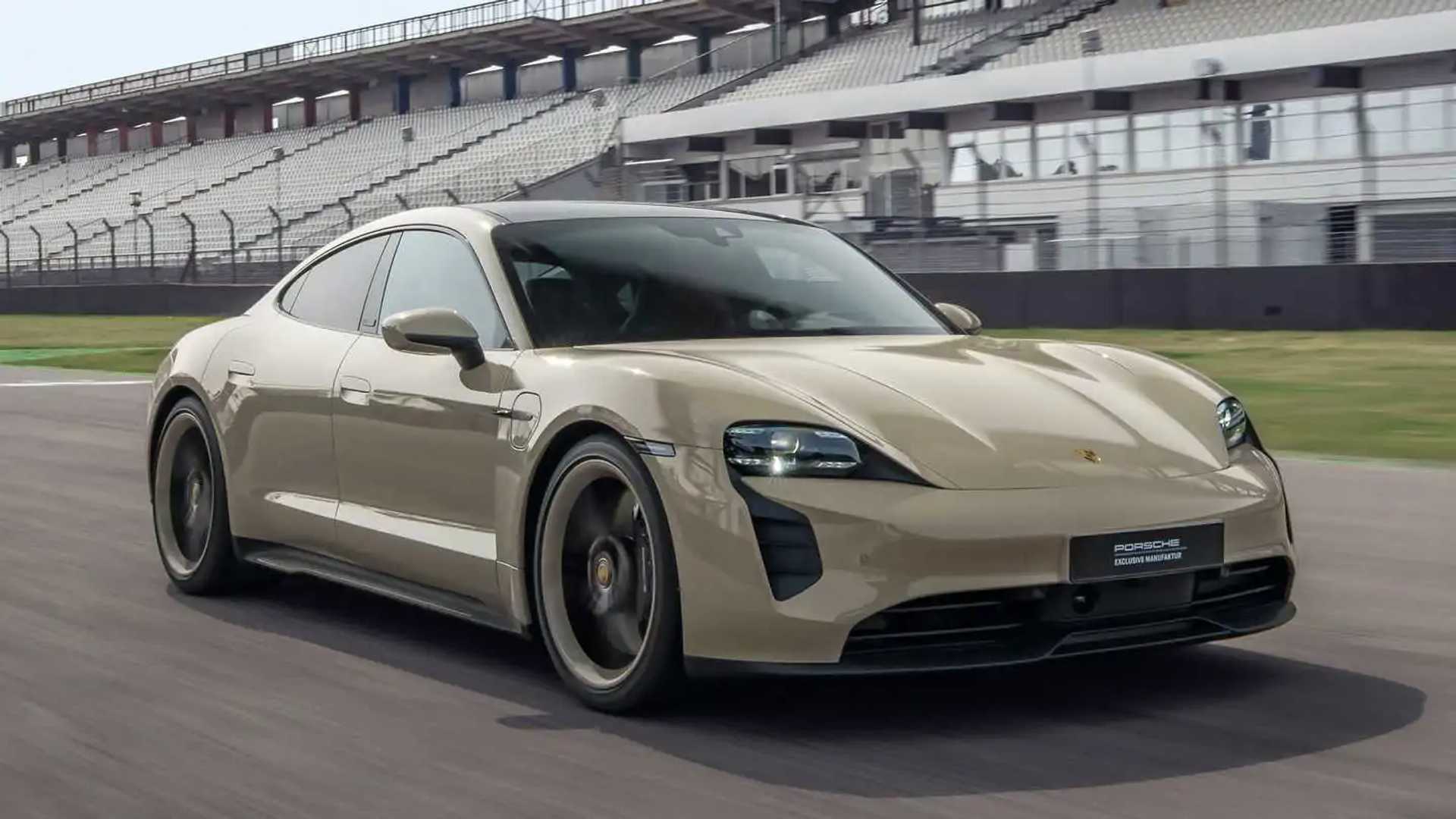