The Carolina Panthers and wide receiver Robby Anderson have agreed to a two-year extension through the 2023 season, it was announced Tuesday.

The extension is worth $29.5 million, with $20.5 million guaranteed, a source told ESPN’s Adam Schefter.

The 28-year-old Anderson caught 95 passes for 1,096 yards and three touchdowns in his first season with the Panthers in 2020.

The undrafted receiver spent the previous four seasons with the New York Jets and has 302 career receptions for 4,155 yards (13.8 yards per catch) and 23 TDs.

Anderson was quarterback Sam Darnold‘s favorite target when the two played together for the Jets in 2018 and ’19.

“He’s super fast, so he’s always someone who’s going to take the top off,” Darnold said last week during training camp. “There’s plenty of guys on this team to be able to do that. But when you have elite speed like Robby has, you’re gonna miss him.”

Anderson said during camp that his goal is to go from being good to great.

“We didn’t win last year,” Anderson said. “That’s the most important thing, so I’m just trying to do more on my end to contribute more to winning and perfect everything on my end, my craft.” 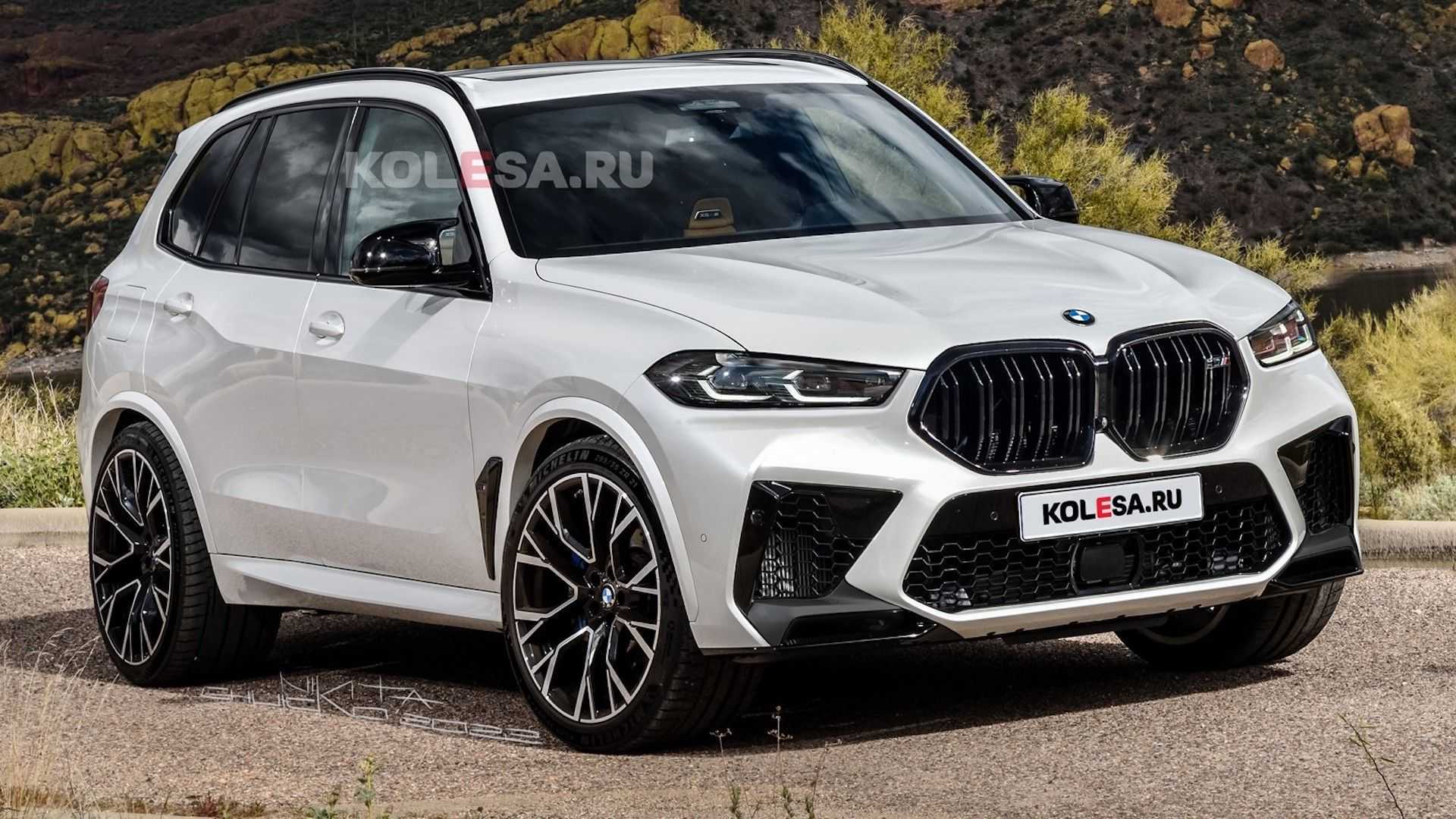 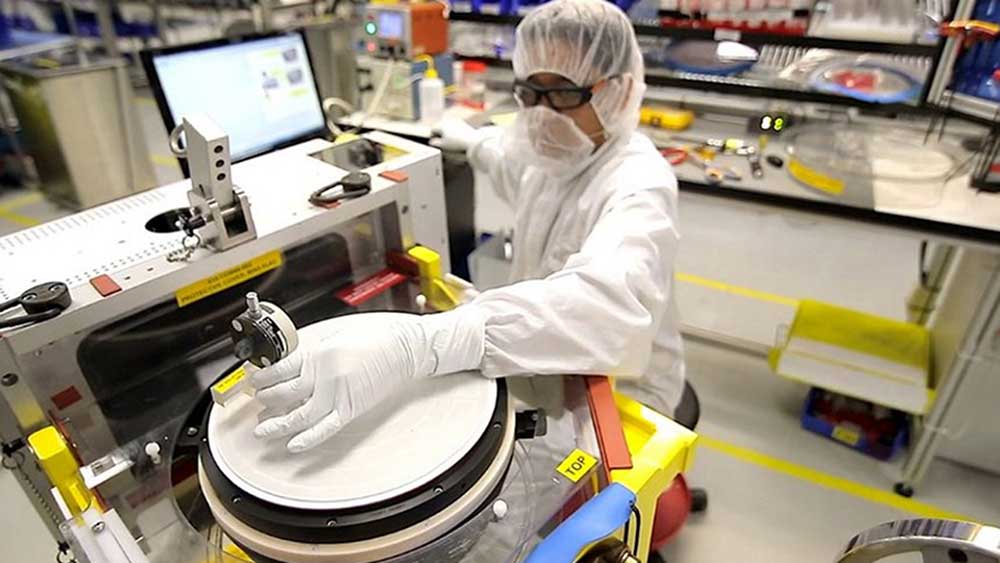 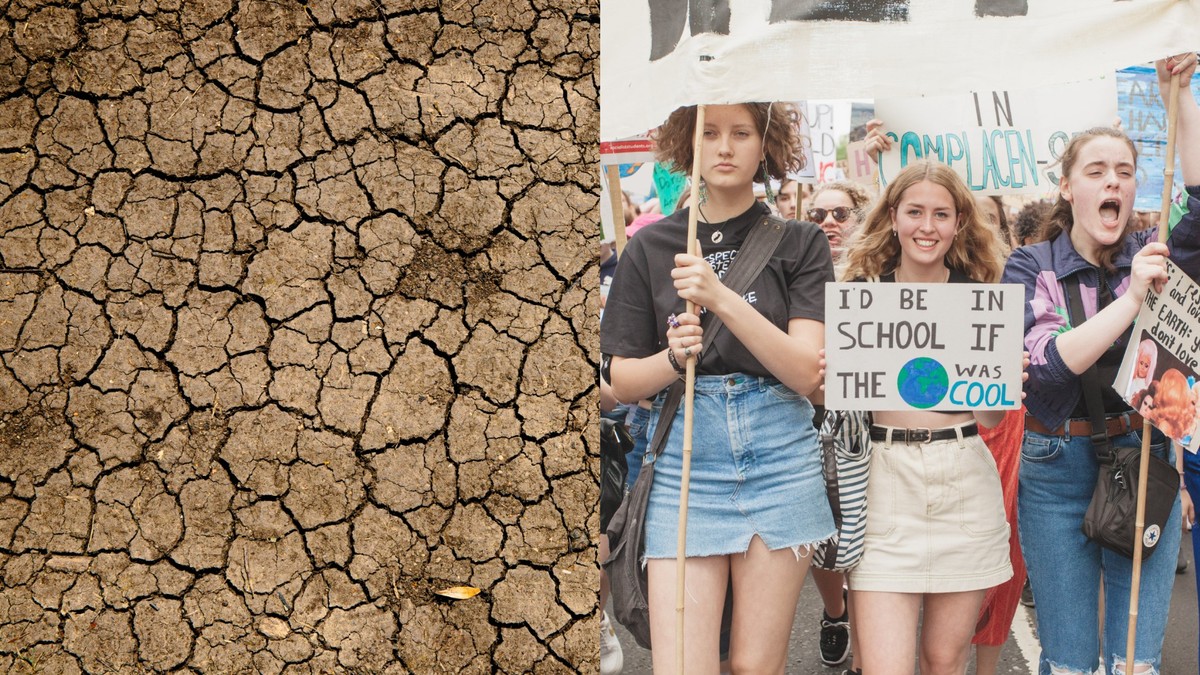 Environmental Law Explained: How to Stop Climate Change Using the Law
5 mins ago