ATLANTA — The system is one Patrick Cantlay still dislikes, one that saw him earn $15 million on Sunday as the PGA Tour’s season-long champion despite not shooting the lowest 72-hole score at the Tour Championship.

Cantlay followed the format, and he hit the big shots when necessary to hold off Jon Rahm and win the FedEx Cup title at East Lake while also stamping himself a big-time player over the past few weeks.

After dispatching Bryson DeChambeau at the BMW Championship in a six-hole playoff a week ago, Cantlay stayed on form and led the strokes-adjusted Tour Championship from the moment he teed off on Thursday until he tapped in his winning birdie putt on Sunday.

And it brought to full circle a 10-year journey that saw him as a hotshot college player at UCLA and top-ranked amateur in the country to a low point when a back injury kept him from playing golf for two years. Now, here he is, beating the best players in the game while planting himself among them.

“The biggest thing is it’s given me great perspective,” said Cantlay, 29, who is ranked fourth in the world. “I think for a long time, everything just went great. Growing up, I felt like I got better and better in golf and life got better and better, and then it got as bad as it could have been. I felt as low as it could have been for a little while.

“Coming out on the other side of that, I feel like I am a better person having gone through those dark days. But it gives me great perspective, and it makes me very grateful to be in the position I’m in, because it wasn’t always a sure thing. I was very close to going back to school and putting golf behind me.”

“And so, I’m just very grateful to be where I am,” he added, “and I’m so satisfied with all the hard work paying off.”

Cantlay seemingly had the tournament secured when he birdied the 16th hole to take a two-shot lead over Rahm. Then Cantlay nearly gave it all back with an approach over the green at the 17th, a chip shot that came up short and a testy 5-footer for bogey to maintain a one-shot advantage.

And when Rahm knocked his second shot on the green at the par-5 18th, setting up an eagle opportunity, Cantlay followed — having hit a 361-yard drive — with a 6-iron to 11 feet. That set up a two-putt birdie and a one-shot victory.

It meant a $15 million payday for Cantlay from the FedEx Cup bonus fund, with Rahm getting $5 million.

“Felt like a huge win, and it was,” Cantlay said. “I played great [Sunday]. I kept telling myself to focus and lock in, and I did a great job of that today.”

Cantlay had no choice if he was to leave East Lake with the title. Rahm posed an intimidating presence as he played the final three rounds with Cantlay, doing his best to overcome a four-shot deficit at the start of the week that was part of the unique FedEx Cup formula, in which players began via staggered scoring related to their position in the points race.

Rahm, the reigning U.S. Open champion, shot 68 on Sunday without a bogey but simply could not get enough birdie putts to drop to ever forge a tie. And when it looked like things might turn at the par-4 17th, Cantlay delivered again.

“Patrick played great golf, and he was four shots ahead of me [at the start of the tournament]. Even though I might have been the better man over the week, he earned it,” Rahm said. “He played amazing. That up-and-down after missing [the first chip on] 17, the second shot from 18 to almost make it is even more impressive.

“I think you can say he won this. He played amazing golf.”

Rahm still had a good payday, leaving with $5 million.

“It felt really weird to have this feeling of disappointment of not winning on a day you are making $5 million,” Rahm said.

Both Cantlay and Rahm have pointed out flaws with the FedEx system. They both have made clear their feelings about its deficiencies. And yet, they are the ones who provided the drama, as no one else could get close.

Rahm was unaware at the time that he actually tied Kevin Na for the lowest 72-hole total, shooting 14 under par. Xander Schauffele was next at 12 under, and Cantlay was tied at 11 under with Viktor Hovland and Justin Thomas.

All players knew the rules going in, however, and Cantlay managed to protect his two-shot advantage starting off the entire week. That’s a different kind of pressure, one he said was difficult to process.

The last three rounds were especially intense, as both Cantlay and Rahm put on an impressive show, one that would be fun if it were reprised in three weeks at the Ryder Cup, for which Cantlay is suddenly looking like the top American player and Rahm will undoubtedly be among those counted on the most for Europe.

It was the fourth victory of the season for Cantlay, who captured the Zozo Championship in October, the Memorial Tournament in June, the BMW and the Tour Championship.

At the Zozo, Cantlay held off Thomas and Rahm. Cantlay beat Collin Morikawa in a playoff at the Memorial — after Rahm withdrew due to a positive COVID-19 test when leading by six shots after 54 holes. Last week at the BMW, Cantlay continually made putts to stay alive, finally winning with a birdie putt to dispatch DeChambeau on the sixth extra hole.

“He’s plenty long. He hits plenty of fairways. He’s got a massive short game. He’s tough under the gun, and he’s a great putter. I mean, I know golf pretty well. You tell me if I’m missing anything here. He’s just the whole package.”

Oil Up, Remains Above $75 Mark, as Market Continues to Tighten By Investing.com
4 seconds ago 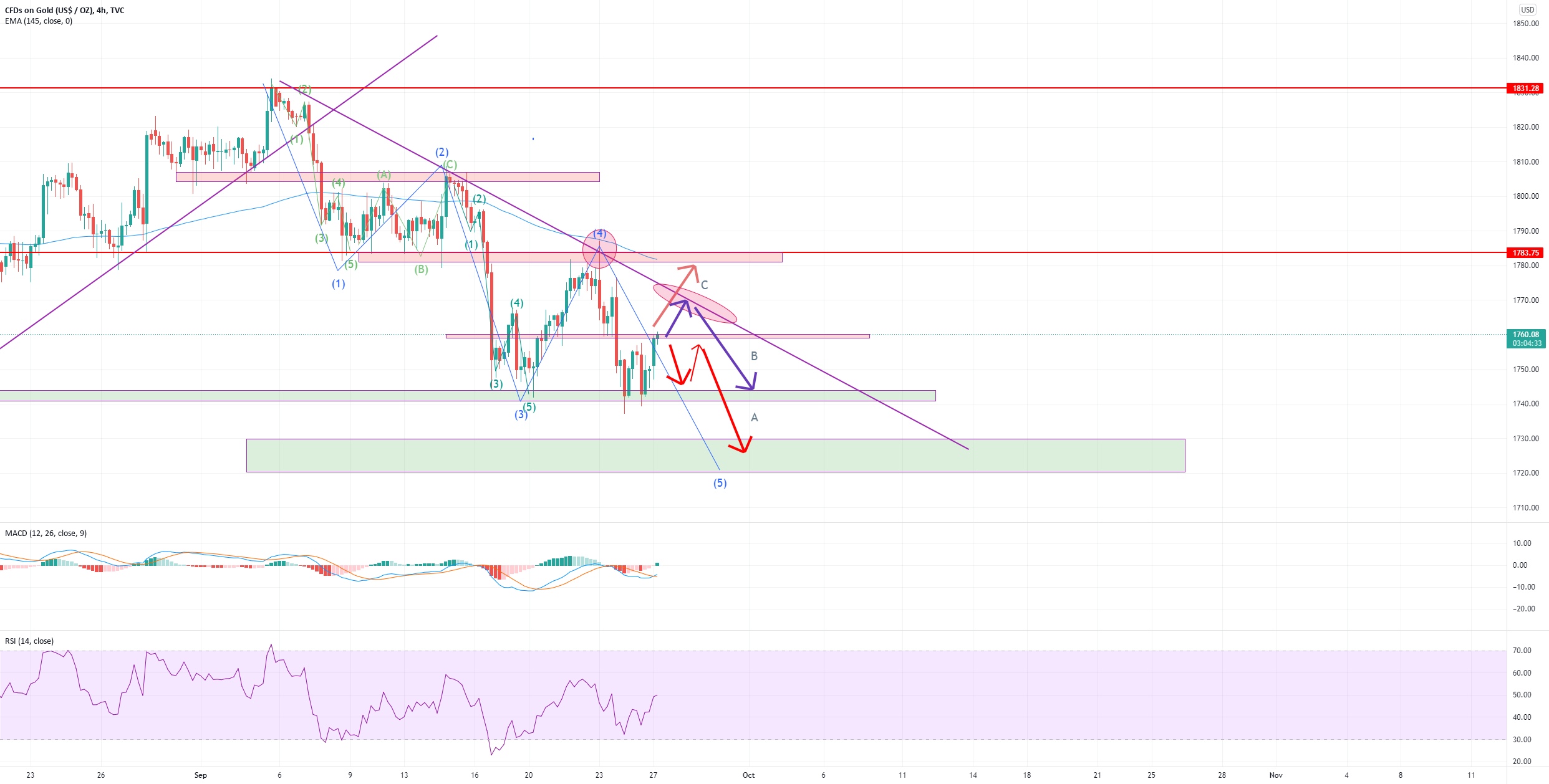 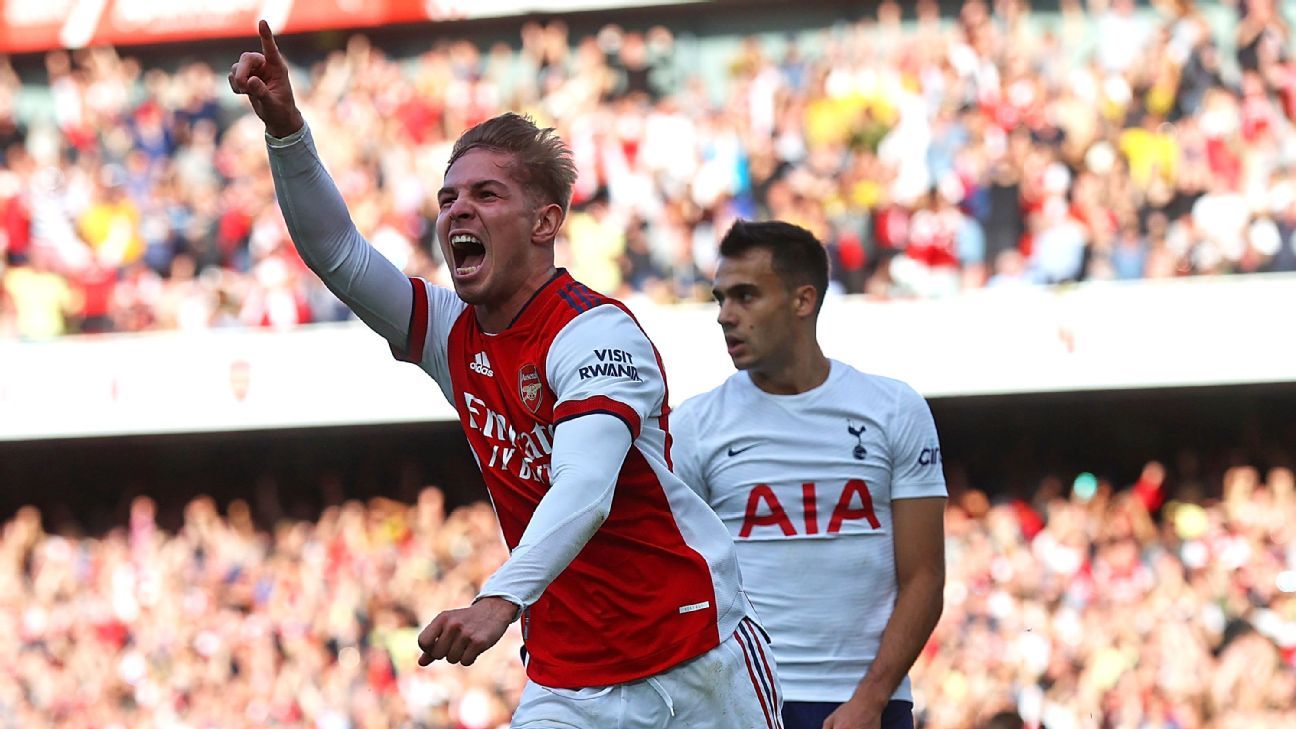