Paul, the YouTuber-turned-prizefighter, weighed in at 190 pounds Saturday morning at the Intercontinental Hotel for the catchweight bout, which is scheduled for Sunday night. Former UFC welterweight champion Woodley weighed in at 189.5 pounds — the heaviest he’s been in his combat sports career.

Woodley fought in the UFC exclusively at 170 pounds and will be at a size disadvantage this weekend. The fight is scheduled for eight 3-minute rounds.

The biggest news of the weigh-in was that there were no shenanigans. At the prefight news conference Thursday, things turned ugly when Woodley accused a member of Paul’s team of talking trash to Woodley’s mother. Woodley tried to get to his mother through a crowded room and traded heated words with Paul team members as he was held back. Things cooled off only once Woodley, his family and team were escorted from the room.

Paul has been known for his prefight hijinks. He swiped Floyd Mayweather’s hat at the May news conference for Mayweather’s fight with Paul’s brother, Logan.

Jake Paul, who said Wednesday that he weighed about 198 pounds, looked slightly depleted on the scale but said afterward that he felt good.

Paul (3-0) is facing the toughest test of his burgeoning boxing career. In his last bout, he knocked out former UFC fighter, MMA champion and Olympic wrestler Ben Askren in the first round. Last November, the 24-year-old Cleveland area native stopped former NBA veteran Nate Robinson via KO in the second round.

Paul has said he vows to be the biggest name in boxing, though he is a polarizing figure, headlining big-money events with a fraction of the experience of his boxing peers. He has a large following with the younger demographic, who have followed him since he was 17 years old on Vine, then YouTube and now TikTok. He also starred on the Disney Channel show “Bizaardvark.”

Woodley, who is 39, will be making his pro boxing debut Sunday. He lost his last four fights in the UFC and fought out his contract in March. He is one of the best welterweight fighters in MMA history, accumulating four title defenses as 170-pound UFC champ and holding the belt from 2016 to 2019.

The fighter from Ferguson, Missouri, was in Askren’s corner against Paul. A verbal confrontation between Woodley and Paul’s team the evening of that fight in the room where Paul was getting his hands wrapped helped set up this matchup.

Also on the card, Amanda Serrano and Yamileth Mercado both weighed in successfully at 124 pounds. Serrano is defending her WBC, WBO and IBO women’s featherweight titles Sunday. She is ESPN’s No. 3-ranked pound-for-pound women’s boxer in the world.

The undercard bout between Tommy Fury and Anthony Taylor will now be a four-round fight — not the expected six — due to rules in the United Kingdom, where Fury is from. Fury is the half-brother of heavyweight champion Tyson Fury and is being positioned for Paul’s next fight. Taylor is a veteran of Bellator MMA and is Paul’s sparring partner.

Tua talked with Flores, confident in status as QB 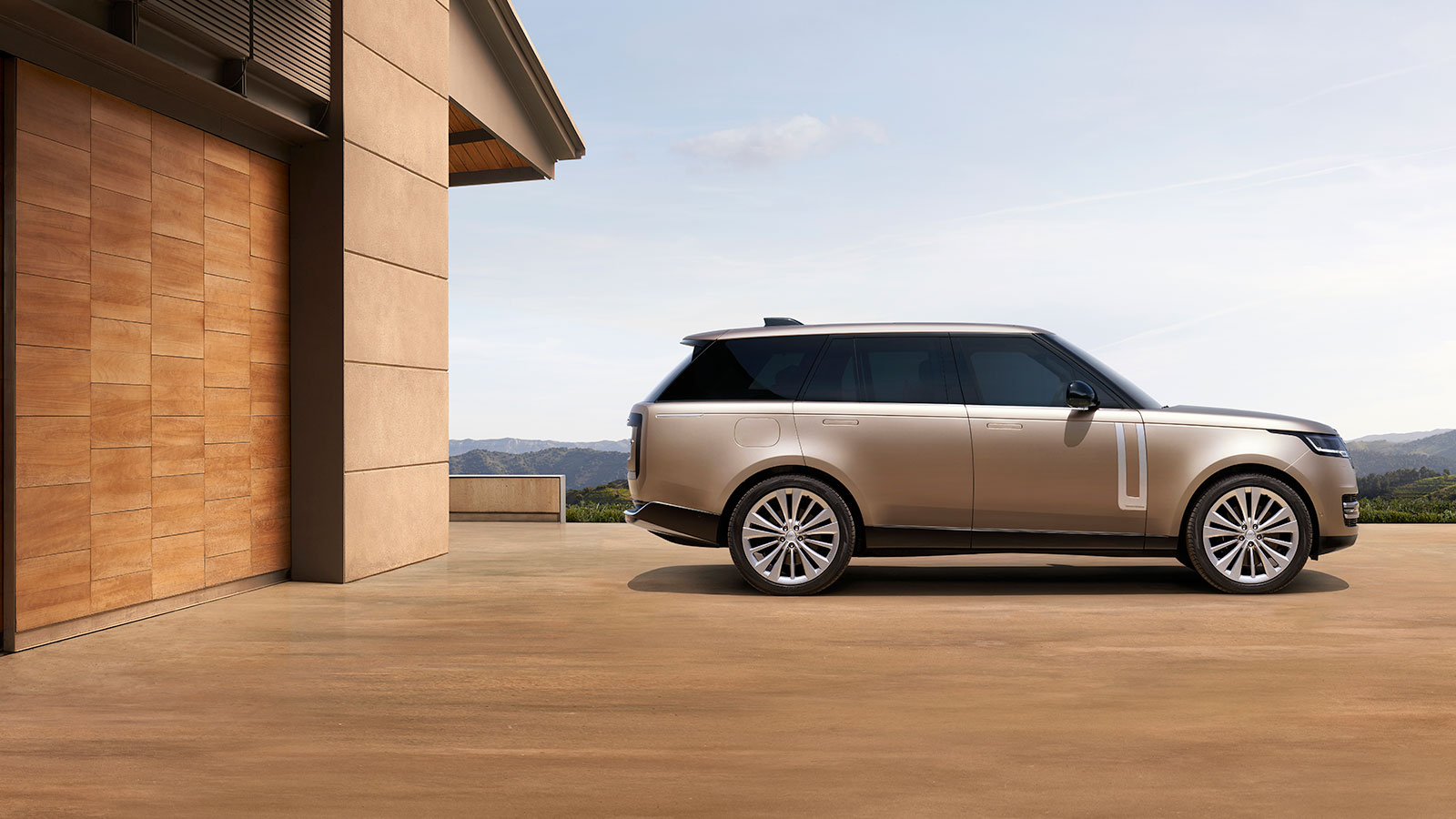 The Godfather, $700 Billion, and a Crazy Game of Chicken
2 mins ago

The Godfather, $700 Billion, and a Crazy Game of Chicken 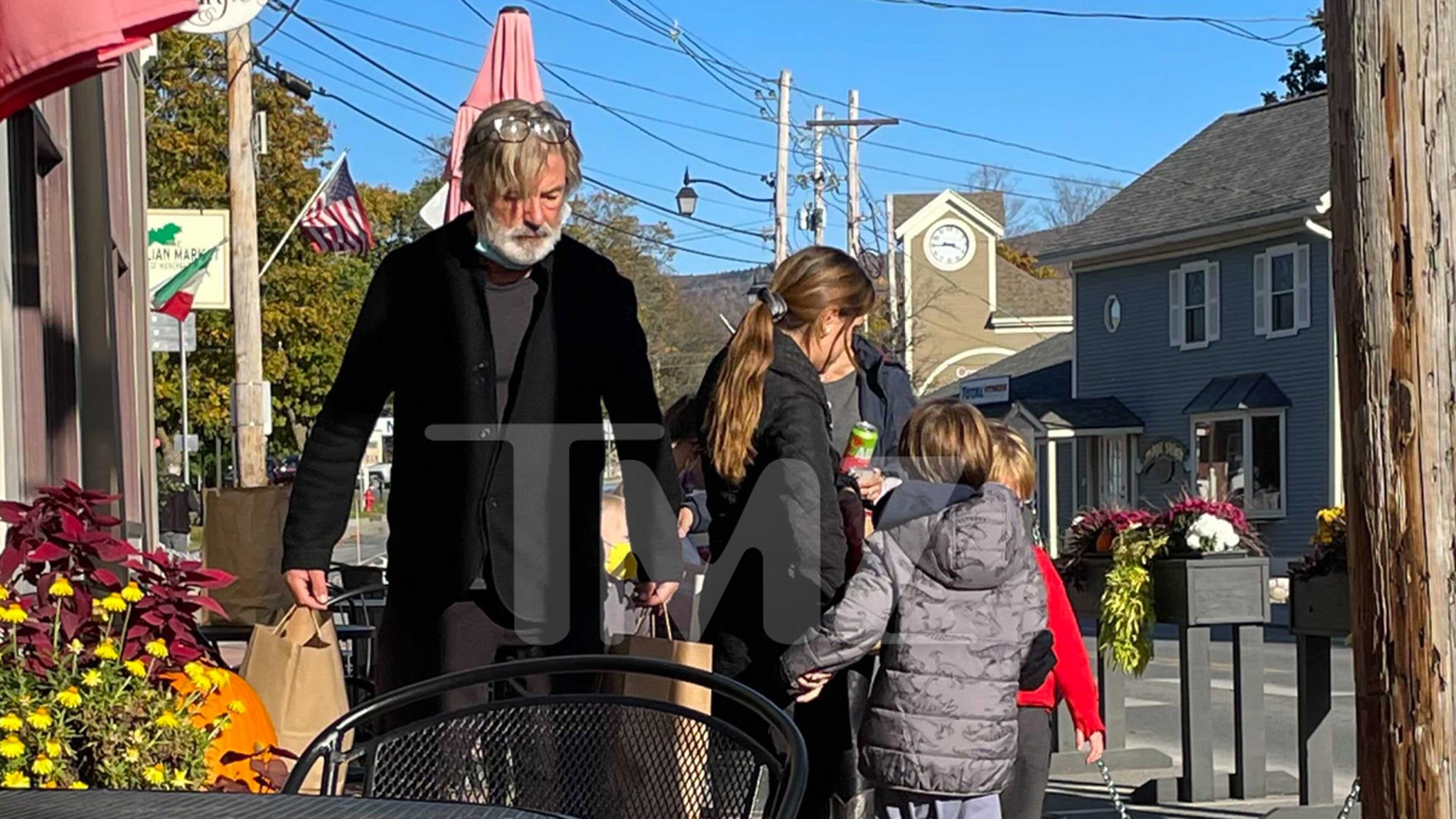