NASHVILLE, Tenn. — The Predators have brought back former goaltender Pekka Rinne in a new role as a special alumni adviser.

General manager David Poile announced the move Thursday. Rinne is the only player in franchise history whose number has been retired.

Rinne, a native of Kempele, Finland, was Finland’s goaltending coach on its run to the 2022 World Junior Championship silver medal. Rinne will watch and learn from Predators goaltending coach Ben Vanderklok and goaltending development coach Dave Rook with goalies throughout the franchise’s system.

Poile said they couldn’t be happier to welcome Rinne back.

“In addition to being such an impactful person in our community, we have no doubt that he will be a valuable resource for all the goaltenders in our system,” Poile said in a statement. “Having his experience and presence will deeply benefit our entire organization both on and off the ice.”

Rinne also will take part in the franchise’s alumni activities throughout the Nashville area and continue serving as an ambassador for the Predators Foundation. He retired in July 2021 as the franchise leader in most goaltending statistics, including games played (683) and saves (17,627).

The 2018 Vezina Trophy winner also ranks 19th in NHL history with 60 shutouts and is tied for 19th with 369 wins. Rinne was a Vezina Trophy finalist three other times and a four-time NHL All-Star.

Off the ice, he launched the 365 Pediatric Cancer Fund with former Predators captain Shea Weber during the 2012-13 season to support the Monroe Carell Jr. Children’s Hospital at Vanderbilt. The fund has topped more than $3 million in donations to the hospital and its programs.

Myles Garrett Admitted He Was Going 65 MPH In A 45 Before Crash, Police Video Shows 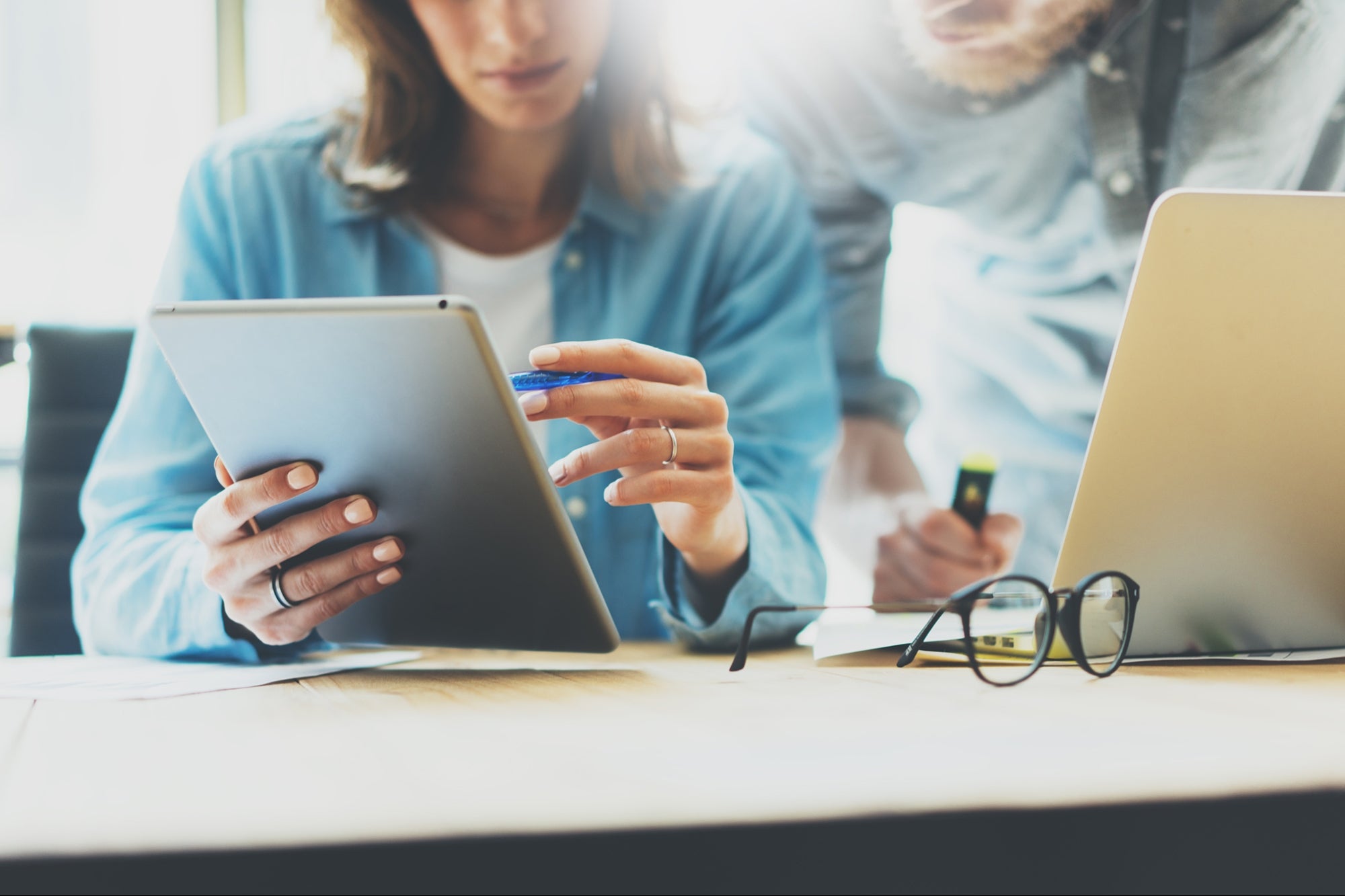 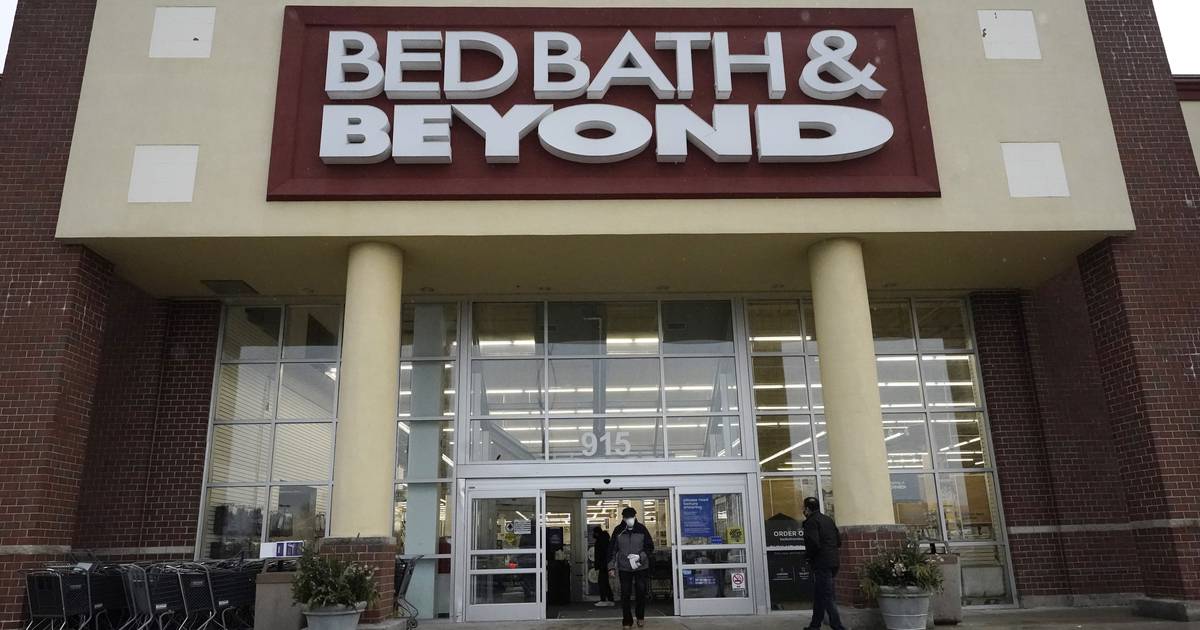 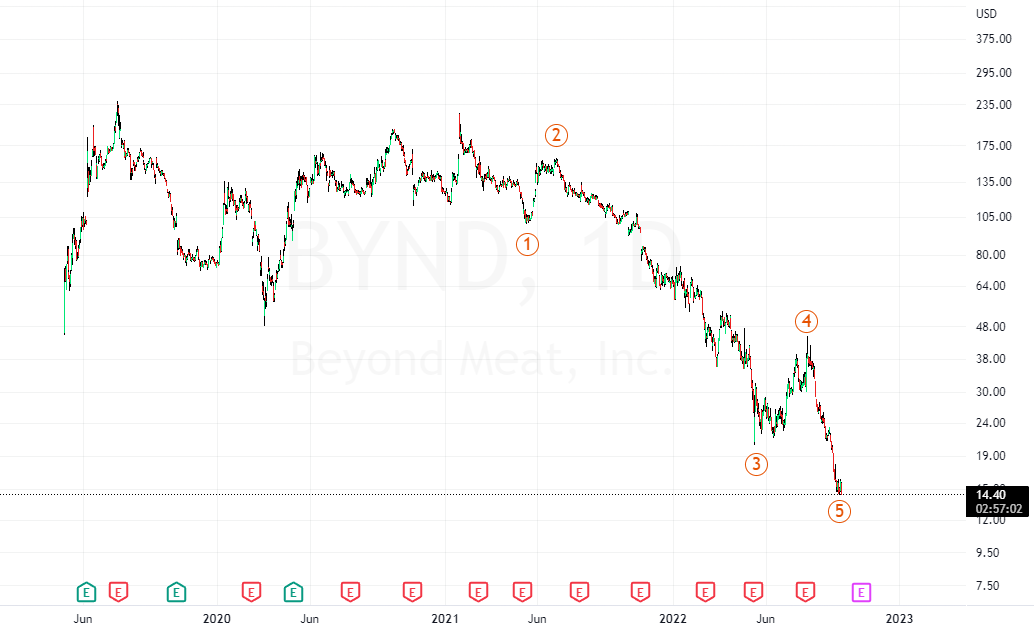 Beyond Memes for NASDAQ:BYND by bowtrix
5 mins ago

Beyond Memes for NASDAQ:BYND by bowtrix