Nike signed its first high school athletes to a name, image and likeness deal as soccer players, and sisters, Alyssa and Gisele Thompson were signed by the brand.

Alyssa is a junior and Gisele a sophomore at Harvard-Westlake high school in Los Angeles, and both inked an undisclosed agreement only days after Nike announced deals with UCLA soccer player Reilyn Turner and Stanford golfer Rachel Heck. The Thompsons posted on Instagram showing a trip to Nike on Saturday that resulted in their NIL deal.

Both sisters are committed to play soccer at Stanford and are members of the U.S. national team youth system for soccer.

The NCAA approved a policy to allow college student-athletes to profit off of their name, image and likeness that began on July 1, 2021. Since then, athletes have been able to secure agreements similar to the one Nike gave the Thompsons.

High school athletes have to abide by state laws and rules formed by their high school associations.

Because the Thompson sisters are in California, they are able to profit off of their name, image and likeness while in high school because the state and high school associations allow their student-athletes to participate in NIL deals. 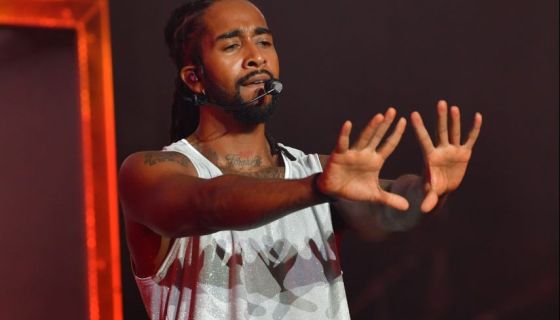