The spot became vacated when McCarron — who signed with Atlanta in April — tore his right ACL in the second quarter of Saturday’s preseason game against the Dolphins in Miami, ending his season.

Speaking earlier Monday, Falcons coach Arthur Smith said the team would work out and add a quarterback to compete with Feleipe Franks as the back up to starter Matt Ryan. He was open about the Falcons’ current quarterback quandary.

“It doesn’t mean if we add someone this week, doesn’t mean that we may not add another person next week,” Smith said. “We’ll continue to monitor that.”

Smith didn’t rule out whomever they signed seeing action in Sunday’s preseason finale against the Cleveland Browns.

Ryan and most of the other Atlanta starters have yet to play this preseason, but Smith said they would go through this week as if everyone was getting ready to play and then assess at week’s end the true plan. That would, theoretically, include Rosen, but he would likely be working with a limited playbook if he were to play against the Browns, as he needs to get down the terminology and then learn as much as he can.

“I just think it’s unfair to throw somebody out there and say, ‘Here, here’s the entire game plan, you better be able to operate,'” Smith said. “So, depending on who we sign, you know they’ll be ready to go.”

This will be the fifth NFL team for the 24-year-old Rosen since he was drafted 10th overall in 2018 by the Arizona Cardinals. The former UCLA star started 13 games as a rookie in Arizona, completing 55.2% of his passes for 2,278 yards, 11 touchdowns and 14 interceptions. The Cardinals fired Steve Wilks and hired Kliff Kingsbury as coach following Rosen’s rookie season. With the No. 1 pick in 2019, the Cardinals selected Kyler Murray and then dealt Rosen to Miami, where he started three games in 2019, completing 53.2% of his passes for 567 yards, one touchdown and five interceptions.

Rosen was waived by Miami in September 2020 — the team had taken Tua Tagovailoa with the No. 5 pick in the 2020 draft — and he then ended up on Tampa Bay’s practice squad. San Francisco signed him off the Buccaneers’ practice squad in December, but he didn’t appear in a game. The San Francisco 49ers, who drafted Trey Lance at No. 3 overall in 2021, waived Rosen last week. 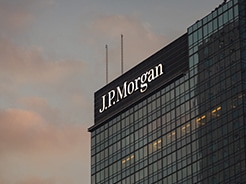 Silver: NBA working with WNBA for Griner release
2 mins ago 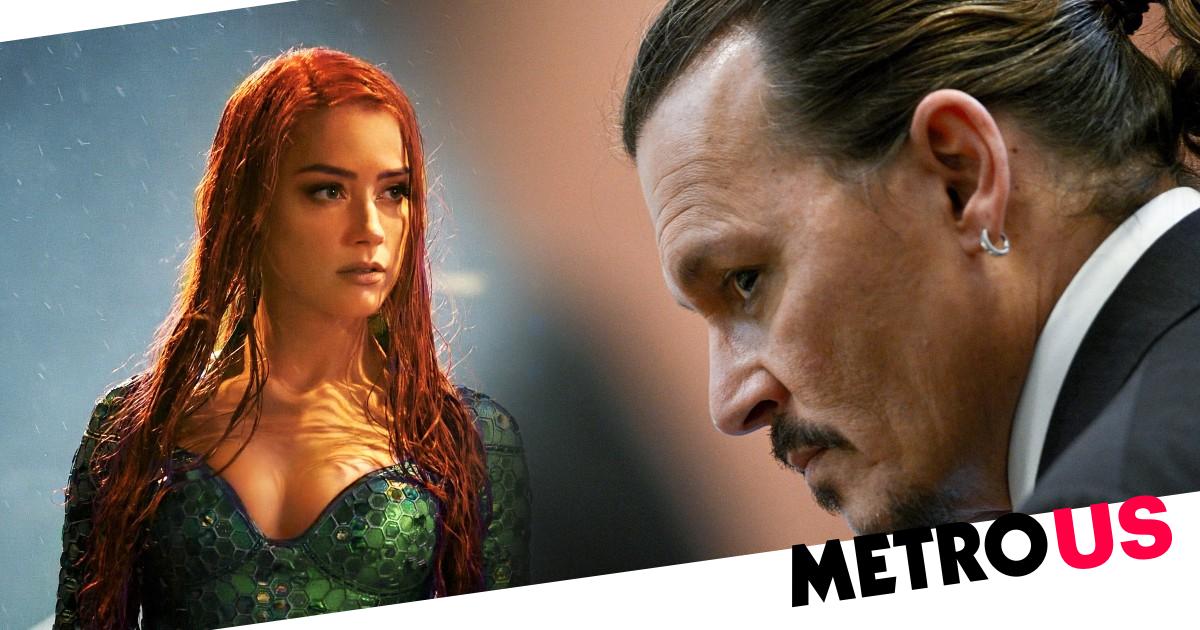