Seattle Seahawks scouting executive Alonzo Highsmith has accepted a position at his alma mater, the University of Miami, a source confirmed to ESPN on Wednesday.

Highsmith will be the Hurricanes‘ general manager of football operations, as was first reported by the South Florida Sun-Sentinel. The Miami native returns to the program he starred for as a fullback from 1983 to ’86. A member of the University of Miami Sports Hall of Fame, Highsmith finished his college career with 2,935 all-purpose yards and 25 touchdowns, one coming in the 1984 Orange Bowl victory over Nebraska that earned Miami the ’83 national championship.

He was drafted third overall by the Houston Oilers in 1987 and also played for the Dallas Cowboys and Tampa Bay Buccaneers during a six-year NFL career.

Highsmith, 57, spent the past two years in the Seahawks’ front office, most recently holding the title of senior executive advisor to the general manager. He was the Cleveland Browns‘ vice president of player personnel from 2018 to 2019 and previously spent 19 seasons in the Green Bay Packers‘ scouting department, where he worked closely with current Seahawks GM John Schneider. 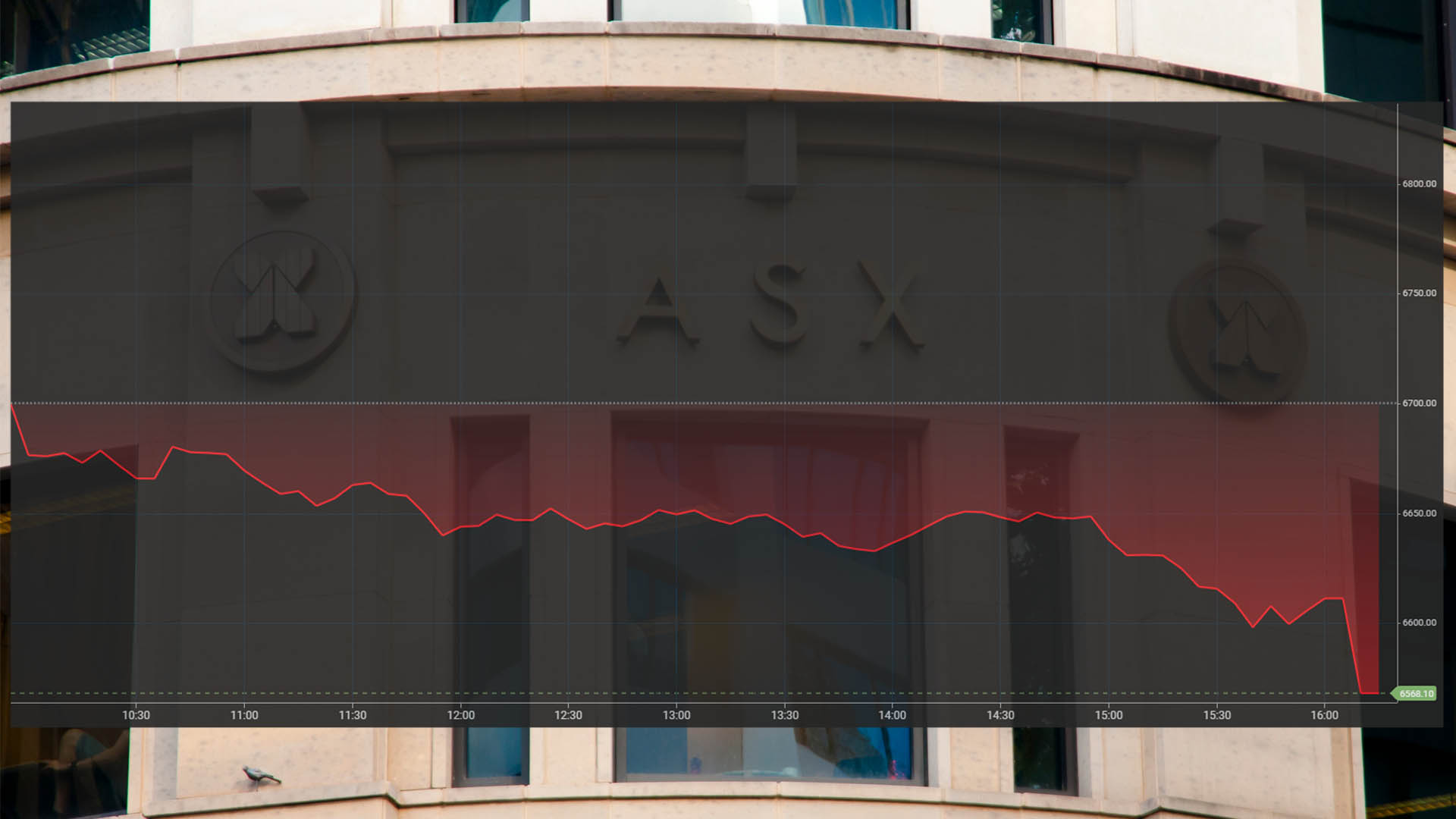 Fourth of July Gas Prices: How Much Could You Pay to Fuel Up Today?
2 mins ago 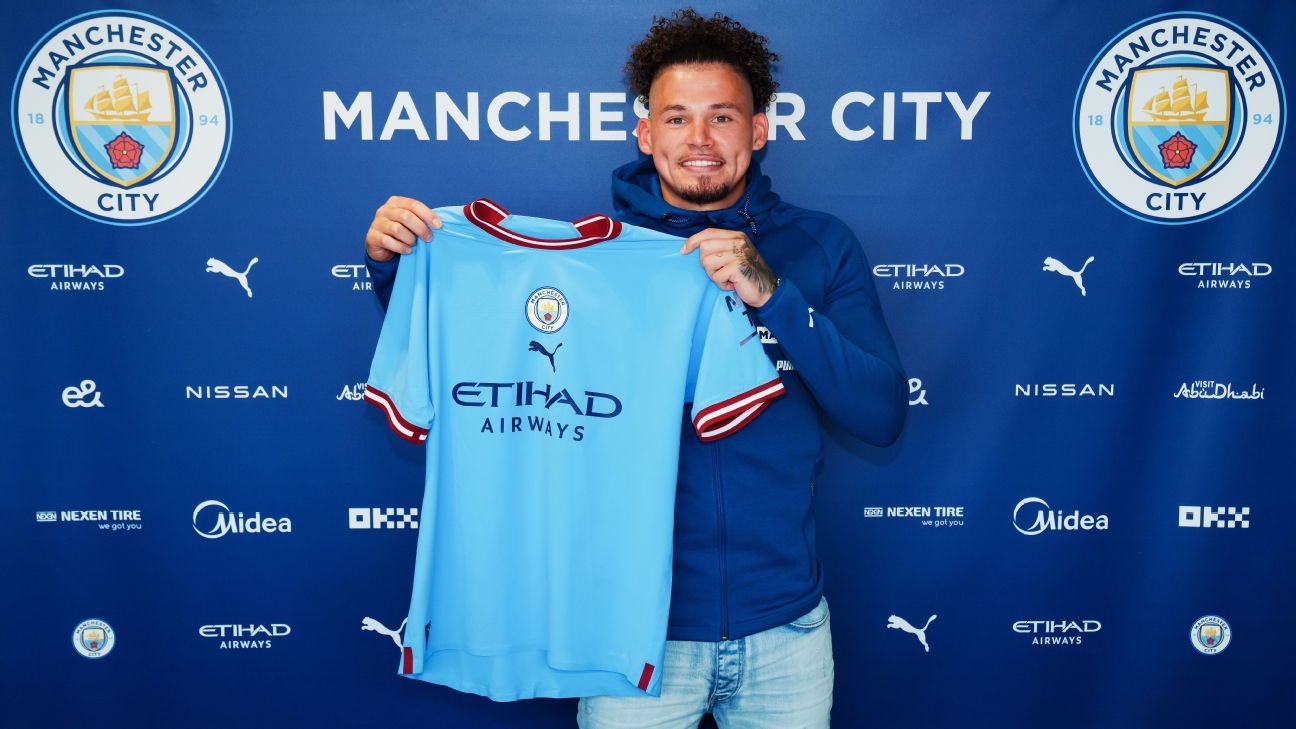 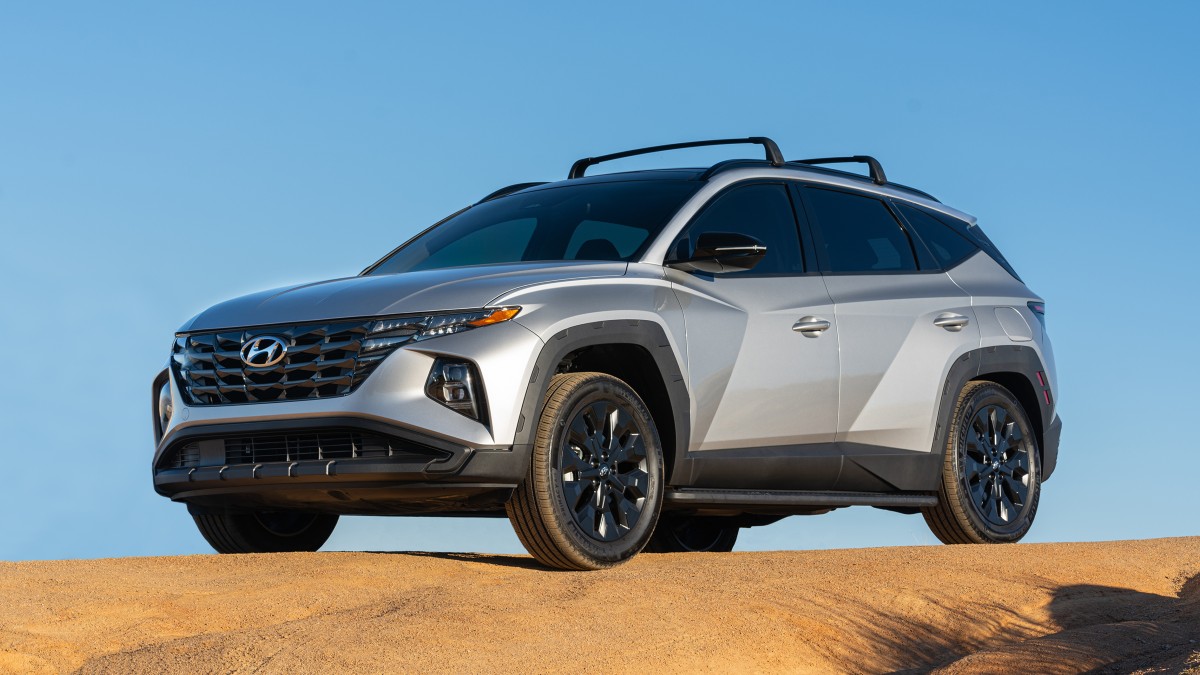