The purchase price in the deal is expected to be in the $1.5 billion range, sources said.

Taylor will continue to hold full control of the team for two years before Rodriguez and Lore take over in 2023.

“We look forward to entering this phase of the process with Glen Taylor,” Rodriguez and Lore said in a joint statement on Saturday. “Our respect for him and the legacy he has built lays an amazing foundation for what is to come. We are excited by the prospect of getting to know the Timberwolves organization.”

Taylor announced in July 2020 that he was looking for a buyer. The terms of the sale are similar to talks Taylor had in the past year with billionaire Ryan Smith, who walked away from a potential deal to ultimately purchase the Utah Jazz for $1.66 billion in October.

Taylor, 79, saved basketball in Minnesota when he bought the team for $88 million in 1994 after it nearly moved to New Orleans. But he’s had an unspectacular ownership run in the 16 years since, reaching the playoffs only once.

Taylor has discussed keeping the Timberwolves in Minnesota for the long-term with new ownership, but Rodriguez’s ties to Seattle and that city’s desire for a return of an NBA franchise could become an issue in the long term.

Rodriguez was also part of a group that bid unsuccessfully for the New York Mets. 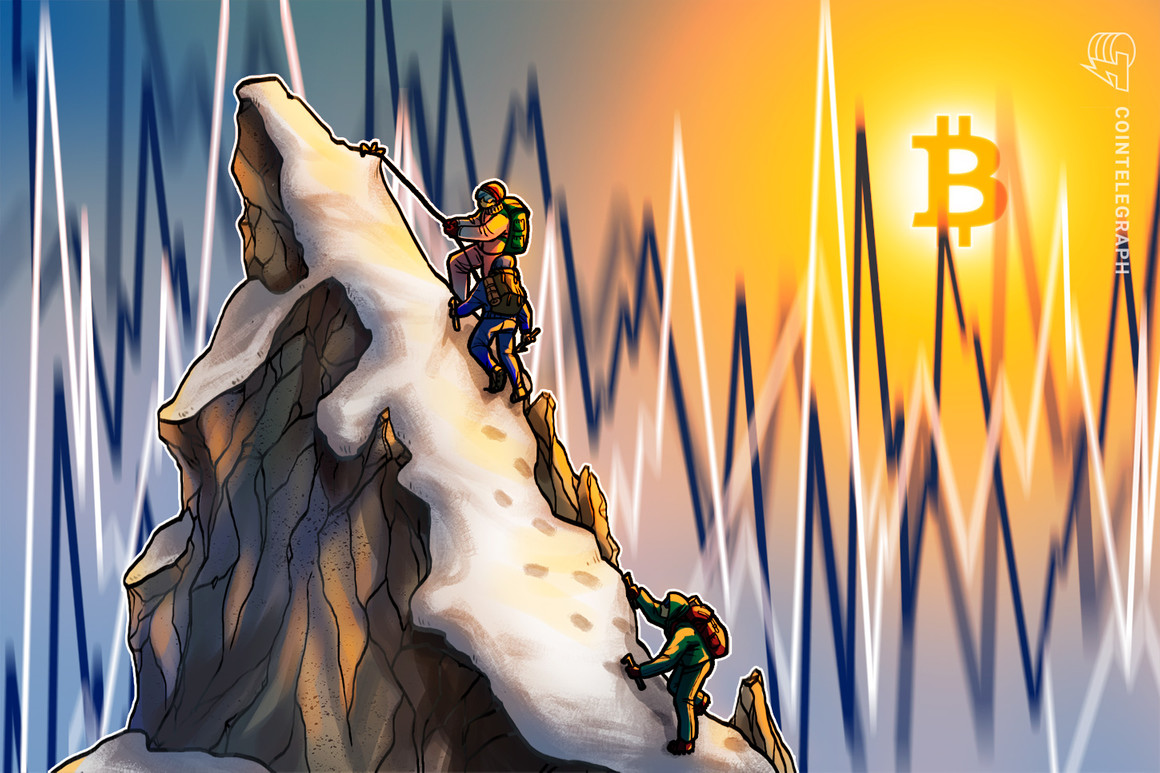 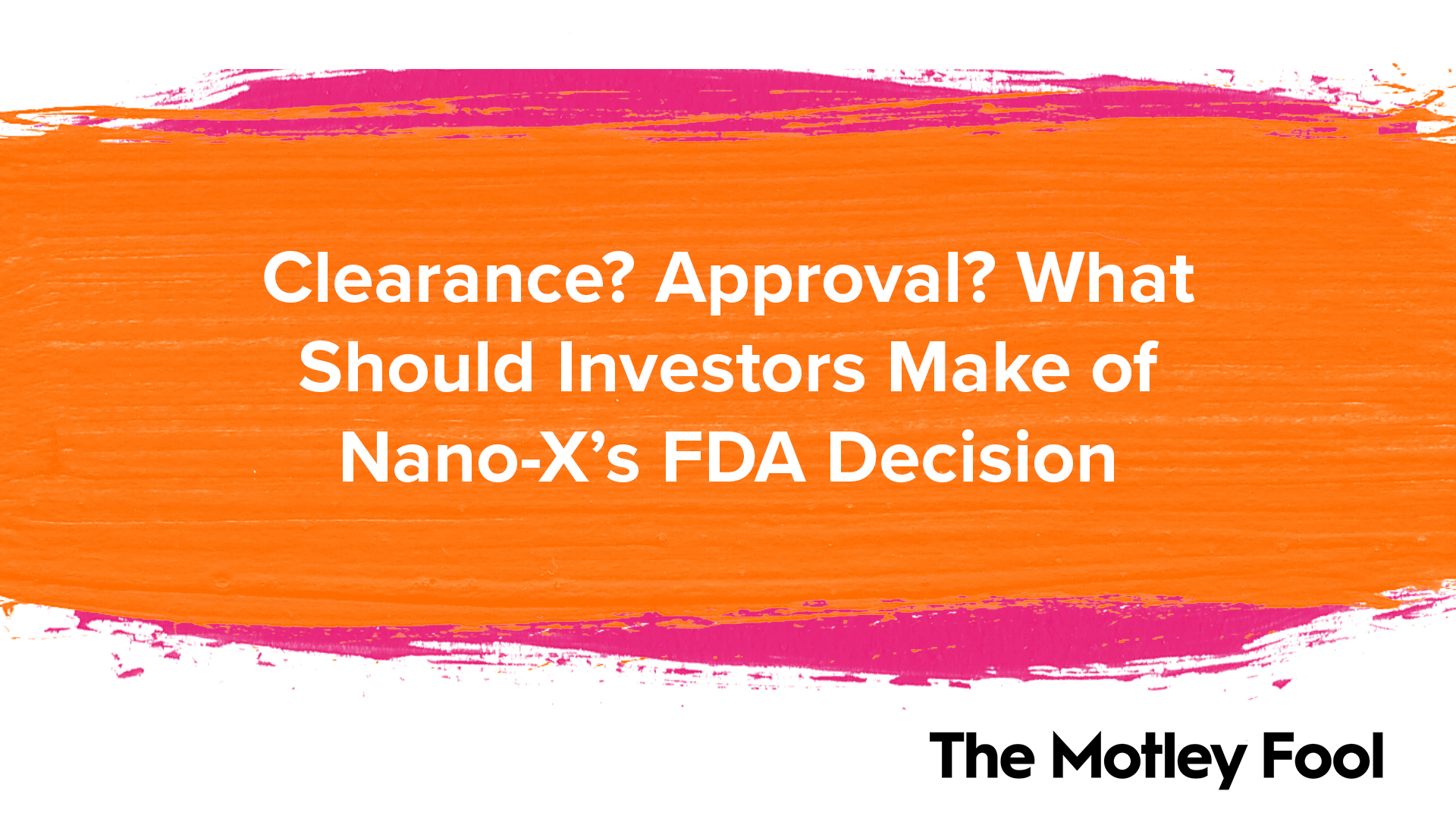 Clearance? Approval? What Should Investors Make of Nano-X’s FDA Decision? | The Motley Fool
2 mins ago

Clearance? Approval? What Should Investors Make of Nano-X’s FDA Decision? | The Motley Fool 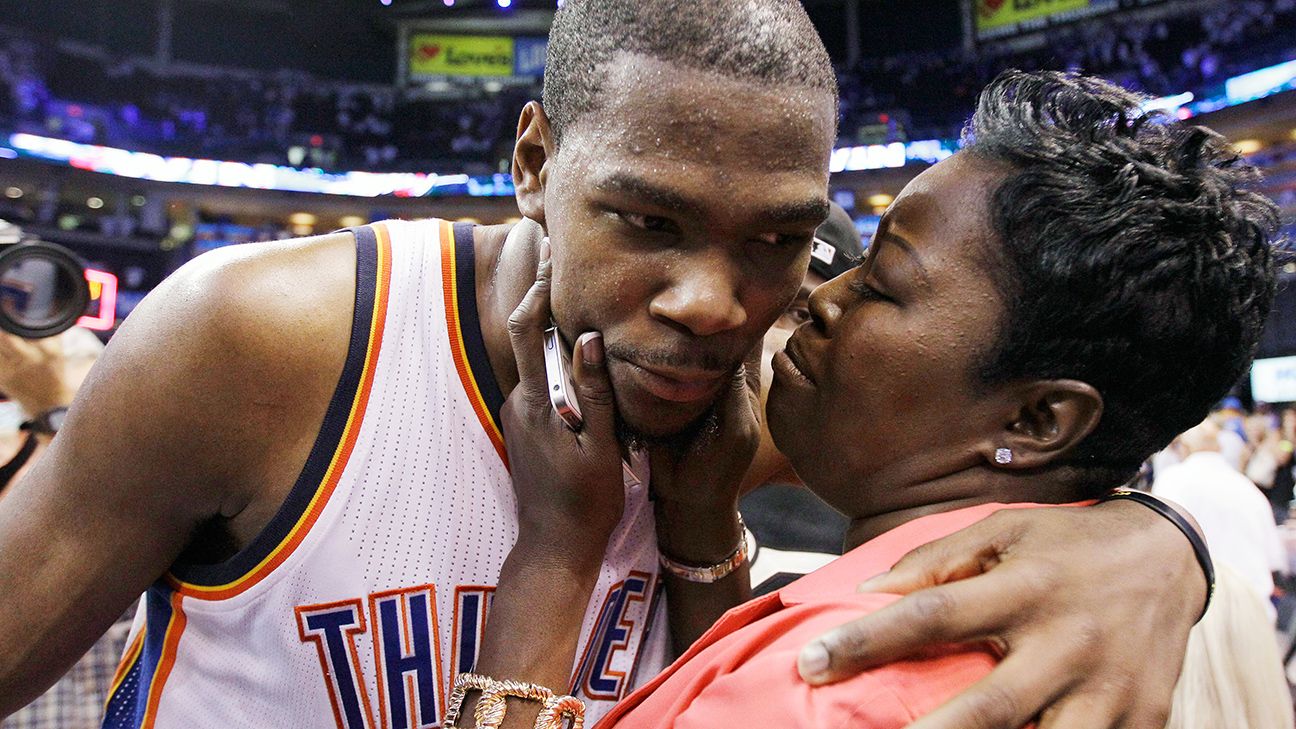 For Mother’s Day, here are some classic moments between athletes and their mothers
4 mins ago

For Mother’s Day, here are some classic moments between athletes and their mothers 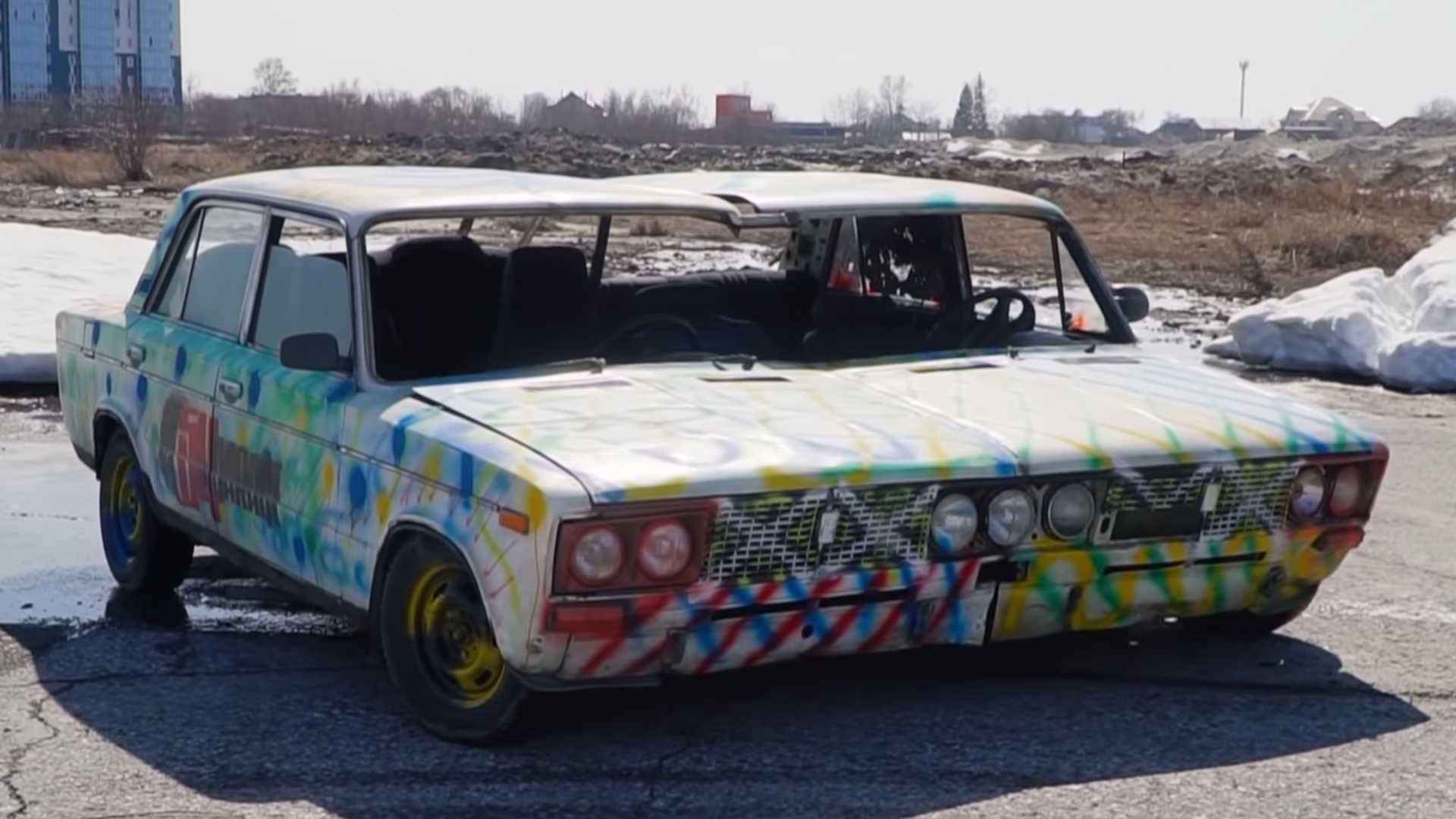