To ensure the return of their reigning NFL MVP quarterback, the Packers now are offering concessions to try to persuade Aaron Rodgers to return to Green Bay for at least one more season, per league sources.

Over the past weekend, the two sides were able to reach mutually agreed-upon terms that are close to persuading Rodgers to abandon plans he had to skip training camp and instead return for it.

It is not done yet, and Rodgers still hasn’t left California, but both sides are hoping to finalize the agreement shortly, per sources.

The agreement in principle would include an approximation of the following conditions that the two sides now are finalizing to alleviate and address some of Rodgers’ issues before the opening of Tuesday’s training camp:

* The 2023 year in Rodgers’ contract — the last one in his current deal — would be voided, with no tags allowed in the future.

* The Packers would agree to review Rodgers’ situation at the end of this season.

* Rodgers’ contract would be adjusted with no loss of income to give the Packers more cap room now.

* Mechanisms will be put in place to address Rodgers’ issues with the team.

If Packers’ officials sign off on their willingness to trade Rodgers, and the agreement is finalized soon, here’s the biggest concession the reigning MVP will receive: the freedom to decide where he wants to play in 2022.

The Packers’ agreement to “review” the situation after the season implies that the team will trade Rodgers if he still feels the way he has about the Packers’ culture and decision-making.

As long as the above conditions are met — and the two sides were trying to finalize them before camp opened Tuesday — Rodgers would return for his 17th NFL season, a feat no Packers quarterback, including Bart Starr and Brett Favre, has accomplished.

With Rodgers expected to return to Green Bay while giving the Packers more salary-cap room, the team now can make another run at trying to sign wide receiver Davante Adams to an extension, sources told ESPN. Adams led the team in receptions (115), receiving yards (1,374) and touchdowns (18) last season.

As Rodgers skipped the team’s offseason program and the mandatory minicamp, the two sides spent months trying to formulate a scenario that would prevent him from missing training camp and this season and would bring him back to Green Bay for what potentially could be his final season as a Packer.

The two sides have met in person continually throughout the offseason, with Rodgers’ agent, David Dunn, being in Green Bay as recently as a week ago for extensive meetings with high-ranking Packers officials that helped lay the groundwork for the framework of this potential breakthrough.

Green Bay conducted these talks as its president Mark Murphy and general manager Brian Gutekunst were preparing to meet shareholders in their annual state of the union at Lambeau Field. During that meeting, Gutekunst told Packers’ shareholders on Monday, “We have been working tirelessly with Aaron Rodgers and his reps to resolve the issues he raised this offseason and remain hopeful for a positive outcome.”

USDT DOMINANCE: SHOULD WE BE WORRIED??? for CRYPTOCAP:USDT.D by Dexter_The_Trader
1 second ago

USDT DOMINANCE: SHOULD WE BE WORRIED??? for CRYPTOCAP:USDT.D by Dexter_The_Trader 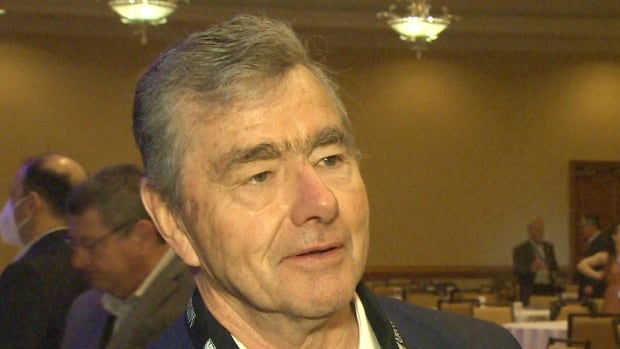