TOKYO — Just a day before the opening ceremony of the delayed Tokyo Olympics, organizers of the Games dismissed Kentaro Kobayashi, the creative director of the ceremony, after video footage emerged of him making fun of the Holocaust in a comedic act in the 1990s.

At a press briefing on Thursday, Japan’s Olympics minister, Seiko Hashimoto, sounding beleaguered after a run of scandals that have plagued the Games and the creative staff of the opening ceremony in particular, said she had learned about the routine on Wednesday. In the skit, Kobayashi joked about “massacring Jews” while miming the act of cutting up human figures made of paper. The organizing committee, she said, decided to dismiss him “immediately.”

In a statement, Kobayashi said that he had regretted the routine after he made it and “started aiming to create comedies that don’t hurt others.”

“I understand that my choice of words was wrong, and regret it,” his statement said. “I apologize to those who felt displeasure.”

The organizing committee, in a statement, said Kobayashi had “made a mockery of a painful historic fact in the past” and apologized “for having caused troubles and concerns to many stakeholders, and residents of Tokyo and Japan.”

The swift decision to dismiss Kobayashi was in contrast to the resignation this week of Keigo Oyamada, a composer who had written music for the opening ceremony, after excerpts from interviews he had given in the 1990s confessing to severe bullying and abuse of disabled classmates surfaced on social media.

Oyamada at first apologized, and it appeared he would keep his job before a widespread campaign on social media prompted him to resign. “We should have dismissed Mr. Oyamada sooner,” Hashimoto said.

Kobayashi is the second creative director of the opening ceremony to step down. In March, Hiroshi Sasaki resigned after a magazine revealed that he had compared a popular comedian and plus-size fashion designer to a pig when proposing her participation in the ceremony. Sasaki’s resignation came just weeks after Yoshiro Mori, the former president of the Tokyo organizing committee, also resigned after making sexist comments about women.

On Twitter, some people questioned why Kobayashi was being fired for an old routine, but others said his dismissal was not sufficient. “Kentaro Kobayashi’s dismissal after the discovery of the Holocaust skit in the past is a quick measure,” wrote one poster. “But are they going to perform what this guy directed at tomorrow’s opening ceremony? Is the problem solved just because he was dismissed?”

Asked if she regretted going forward with the Games amid the unfurling scandals and rising coronavirus cases in the Olympic Village, Hashimoto acknowledged that the Tokyo organizers are “facing every single possible problem.” But, she said, “we want you to remember Tokyo for overcoming a lot of issues and having success.” 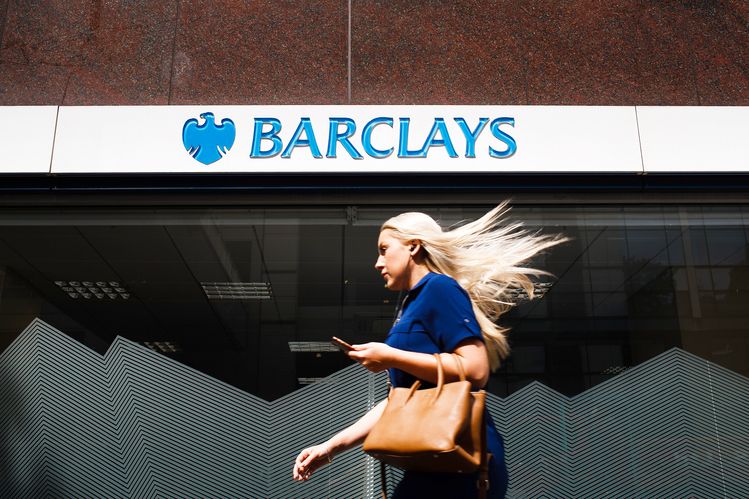