The Golden State Warriors trailed the Boston Celtics by nine points midway through the third quarter in Game 3 on Wednesday. The next time Boston touched the ball, they were only up two points.

That’s right: Golden State had a seven-point possession. This is peak ‘Third Quarter Warriors’ in every way.

Andrew Wiggins grabbed a defensive rebound off a miss from Derrick White with just over five minutes left in the third quarter and Boston up by nine. Stephen Curry got the ball and drained a three-pointer over the outstretched arm of Al Horford. Curry landed on Horford’s foot after the shot, and the refs rightfully called it a flagrant foul because Horford didn’t give him room to land.

Curry made the free throw, and the Warriors got the ball back because of the flagrant.

Golden State took their first lead since it was 2-0 a couple possessions later when Curry hit another three.

Game 3 looked like it was going to be a blowout in Boston’s favor. The Celtics led by 12 points after halftime. Things suddenly got interesting in the third quarter, thanks mostly to the seven-point play.

Only the ‘Third Quarter Warriors.’

What is a trading journal? And how to use one 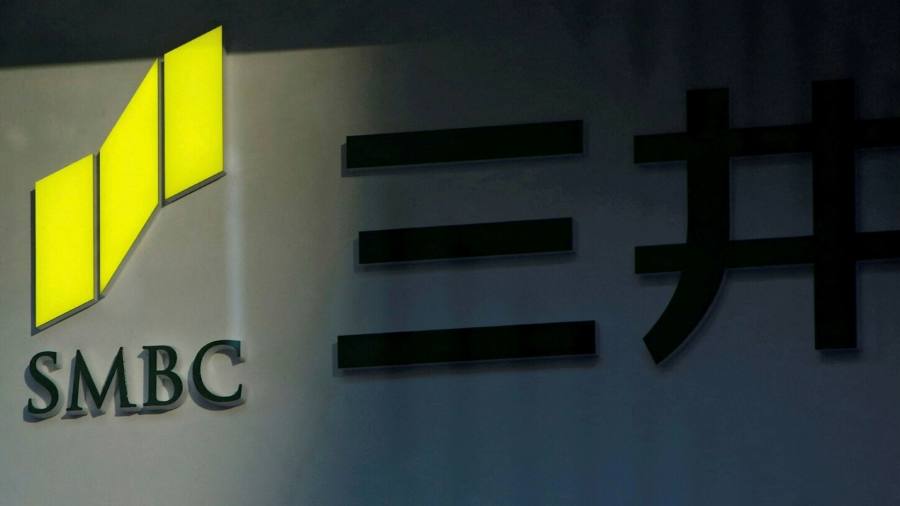 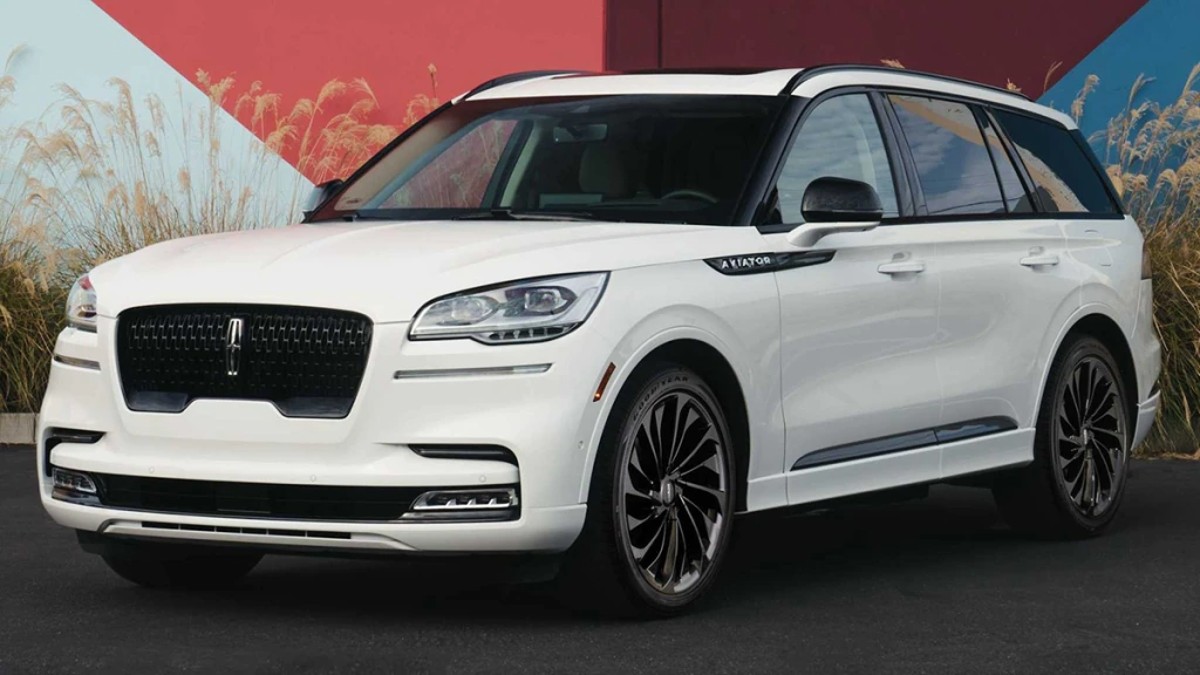 2023 Lincoln Aviator Standard: Is the Base Model Really a Luxury SUV?
5 mins ago

2023 Lincoln Aviator Standard: Is the Base Model Really a Luxury SUV?