CHICAGO — Thursday night’s start was the kind of outing that might have slipped away for the 2021 version of Dean Kremer. Instead, it showed that the Orioles’ haul from their 2018 sell-off might not fully slip away from them.

Against a Chicago White Sox team that was able to jump-start a rebuild thanks to the returns it got for trading stars, the Orioles’ 4-0 victory served as an example that they might yet be able to extract value from their own teardown nearly four years ago. Kremer and Dillon Tate, two products of Baltimore’s flurry of trades as its rebuild began that 2018 summer, combined for seven of Thursday’s nine scoreless innings.

Of course, the trades that sent superstar infielder Manny Machado to the Los Angeles Dodgers, closer Zack Britton to the New York Yankees, second baseman Jonathan Schoop to the Milwaukee Brewers, and right-handers Kevin Gausman and Darren O’Day to the Atlanta Braves brought in far more than those two pitchers. In all, the Orioles got 15 players out of those four deals. Only six remain in the organization, with four having played for Baltimore this year and three on the current roster, with infielder Rylan Bannon joining Kremer and Tate.

Each of those moves was made by a front office that was doubtful to return in 2019, leaving little in terms of major league assets for new general manager Mike Elias to work with to quickly inject the type of talent he desired into the system. Instead, Baltimore’s process has been long and methodical, as all but two of the club’s top 22 prospects according to Baseball America have been draft picks or international signings.

The organization is at last starting to benefit after a handful of consecutive years among the league’s worst teams.

A portion of the White Sox’s recent success — they’re two games below .500 after Thursday’s loss but comfortably won the American League Central last year — can be traced to two trades they made on consecutive days in December 2016. First, they sent left-handed ace Chris Sale to the Boston Red Sox for a return that included Michael Kopech, a hard-throwing right-hander who will start Friday’s game for Chicago, and infielder Yoán Moncada, who has dealt with injuries and struggled this year but has been productive in the past. A day later, dealing center fielder Adam Eaton to the Washington Nationals brought back a trio of right-handers in Lucas Giolito, who finished in the top 11 of AL Cy Young voting the previous three seasons; Reynaldo Lopez, who has been effective since a move to the bullpen; and Dane Dunning, who was part of a package used to acquire bulldog starter Lance Lynn.

In a long-term sense, Tate, one of three pitchers acquired in the Britton deal, has been the greatest contributor from any of the Orioles’ 2018 moves. Thursday’s performance lowered his ERA to 1.87 in 30 appearances.

Kremer and Bannon were both part of the Machado trade, though neither was the centerpiece. Outfielder Yusniel Diaz once ranked as the Orioles’ No. 1 prospect, but a series of lower body injuries have kept him from reaching that potential. He was tearing up Triple-A before suffering a right hamstring strain and is currently on a rehab assignment with High-A Aberdeen. Called up because the Orioles needed to add another position player to their roster, Bannon has yet to play in three games since that promotion. He was hitting well for Triple-A Norfolk in the week leading up to the move.

But Kremer is emerging in a way that could be a salve. His second straight scoreless start left him with a 1.71 ERA through four outings this year.

“That’s four good starts in a row for him,” manager Brandon Hyde said. “I’m really happy and encouraged by how he’s throwing the baseball. Thought he had multiple pitches going tonight. He had confidence. He attacked.”

Confidence has been key for Kremer, who had his shaken last year. He made Baltimore’s opening day rotation, but in a start a year ago Friday, he lasted less than an inning against the Toronto Blue Jays, issuing five walks and allowing a grand slam. He made only one more major league appearance that season.

Kremer again made the Orioles’ season-opening roster this year as a bulk reliever, but suffered a left oblique strain as he warmed up for his first appearance. The injury provided him further time to reflect, and he’s seemingly gained a new perspective from it: “Just being aggressive and not really caring who’s in the box or what kind of kind of damage they can do.”

“The change in mentality has definitely helped that,” Kremer said. “I just kind of, I don’t want to say forget about the guys on base, but kind of like, ‘OK, my priority is at the plate.’”

Even Kremer acknowledged these four starts are too small of a sample size to consider this a full turnaround. Left-hander Bruce Zimmermann, a Baltimore area native who joined the organization through the Gausman/O’Day trade, started the Orioles’ home opener and had a 2.72 ERA through seven starts, but a 9.79 mark with more runs than strikeouts over his next six prompted a demotion to Triple-A.

With this organization, however, optimism is worth cherishing when it’s available. Kremer worked Thursday with catcher Adley Rutschman, who as the No. 1 overall draft pick in 2019 has served as the face of this rebuild over any of the prospects added in the 2018 trades. After working together last year at Norfolk, Rutschman has served as Kremer’s batterymate for each of his four starts this season, including two straight scoreless outings.

“Just continues to get better,” Rutschman said of Kremer.

More games like Thursday’s could make the same apply to the perception of those 4-year-old trades. 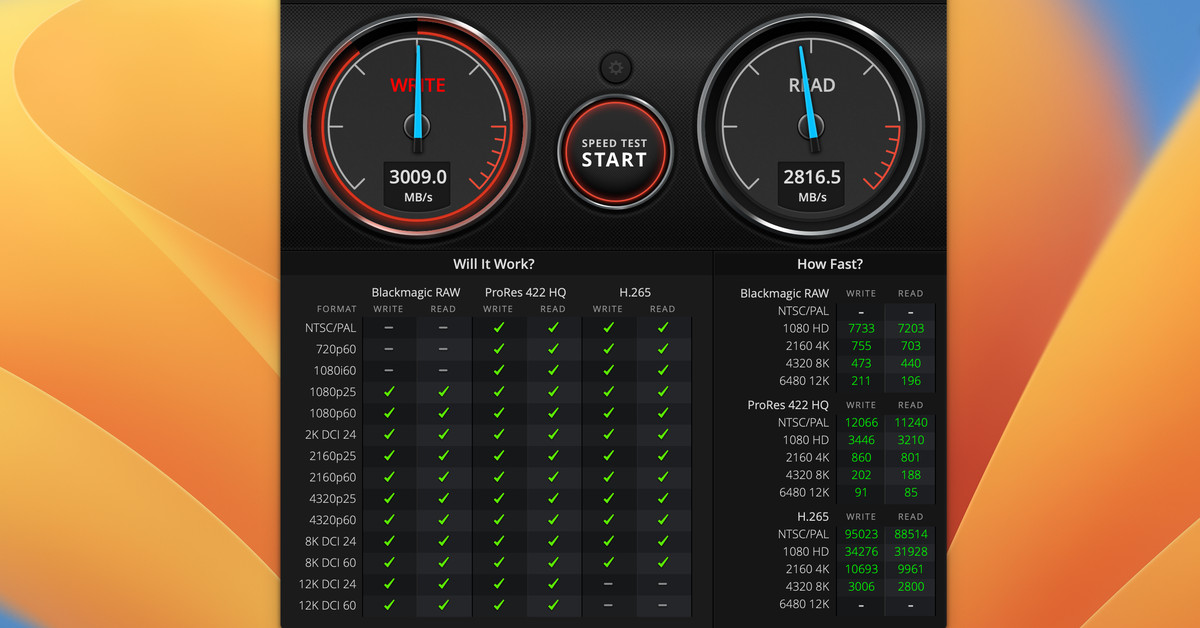 How to run the Blackmagic Disk Speed test on your Mac 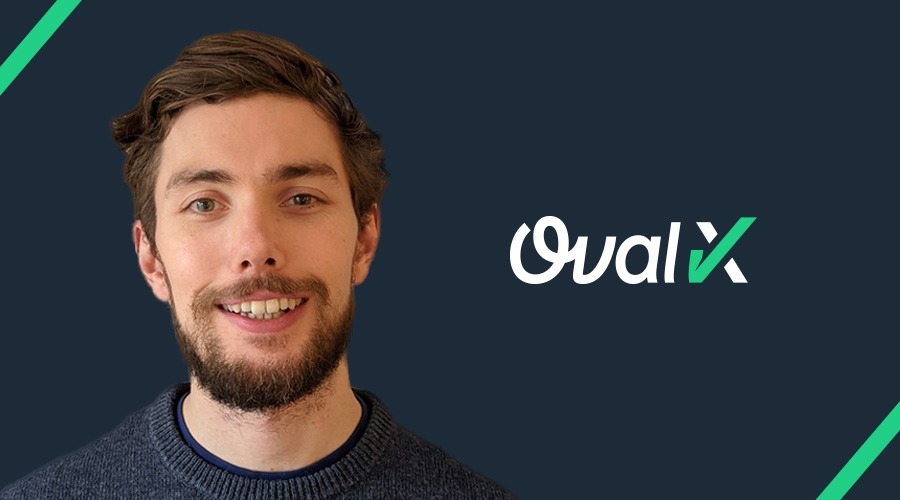 Bed Bath & Beyond shares jump more than 50% as message board mentions soar on the troubled, heavily shorted stock
3 mins ago

Bed Bath & Beyond shares jump more than 50% as message board mentions soar on the troubled, heavily shorted stock 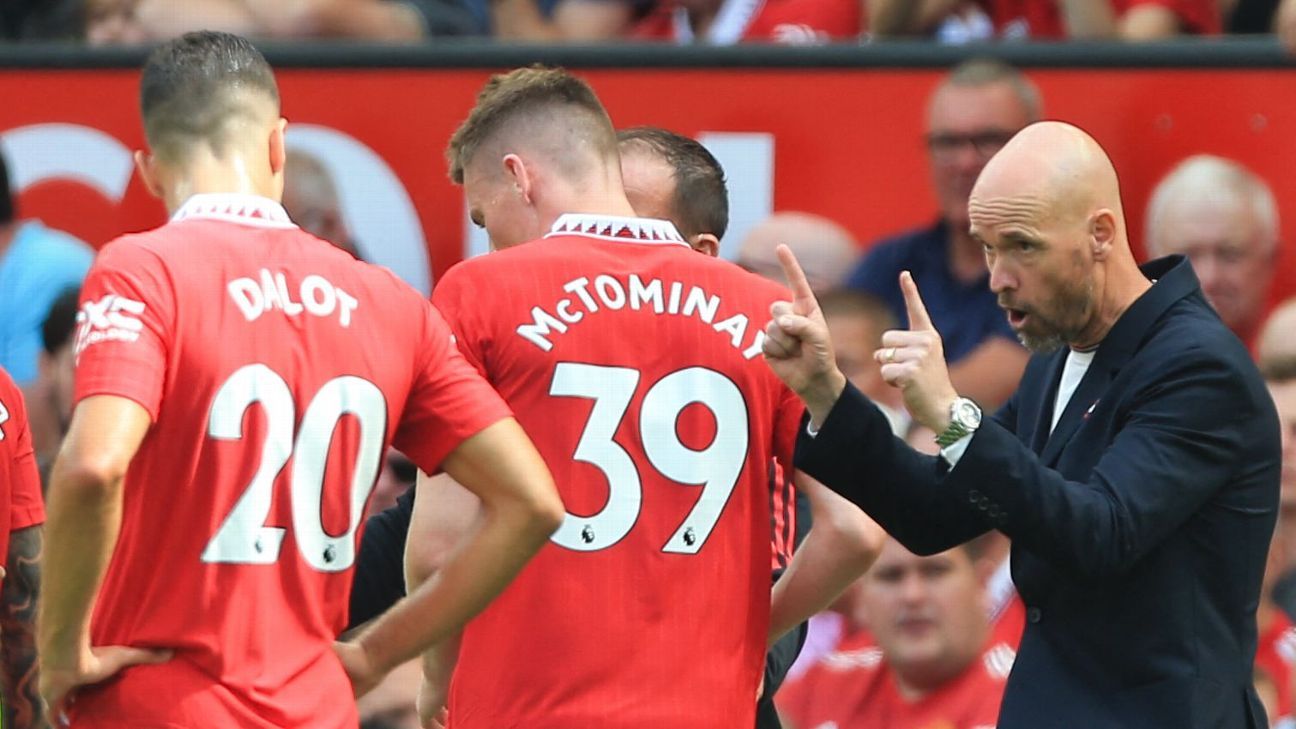