The summer transfer window is into its final week for the major European leagues, which means the biggest clubs are looking to make a splash in the market while they still can. Check out the latest gossip below, and see all official deals here.

With Kylian Mbappe‘s potential transfer from Paris Saint-Germain to Real Madrid on the horizon, L’Equipe reports that the Parisians have alternative options in mind if the 22-year-old departs.

Sources have told ESPN that the teams are nearing a deal after Madrid submitted an €180 million offer to PSG for Mbappe’s transfer. If that were to pass, L’Equipe states that PSG would then look at Borussia Dortmund‘s Erling Haaland, Manchester United‘s Paul Pogba and Stade Rennes youngster Eduardo Camavinga.

Norwegian frontman Haaland, whose been also eyed by Madrid and several Premier League sides, could instead now head to the French capital and join Lionel Messi and Neymar at the Parc des Princes.

There have long been reported links of Pogba to PSG, who has still not fully committed his future to United with his contract coming to an end in the summer of 2022. The midfielder, for whom a move to Paris would represent a homecoming, has impressed so far this season with five assists in just two Premier League games.

Finally, there have been plenty of clubs showing an interest in 18-year-old midfielder Camavinga, with PSG among them, while Man United have been unable to make a move yet due to a lack of funds.

Camavinga’s contract also comes to an end next year, which is something PSG will likely look to capitalise on in negotiations.

– Sources also told ESPN on Thursday that Manchester City are working on a deal to land Juventus star Cristiano Ronaldo. Should that happen, City may depart with several high-profile players with Fabrizio Romano suggesting that Raheem Sterling could leave if a high enough bid arrives. Gabriel Jesus, however, will not be leaving as Pep Guardiola is keen to keep hold of the Brazilian.

– Borussia Dortmund are hoping to sign Manchester United full-back Diogo Dalot on loan with an option to make the deal permanent, reports Sky Sports. They’re not alone in their interest, though, as AC Milan — where the 22-year-old spent last season on loan — and Bayern Munich are also looking at him.

– There has been plenty of talk surrounding Willian‘s potential departure from Arsenal, and Calciomercato are now claiming that AC Milan are interested in the Brazilian. It is also stated within their report that the Italian giants are looking at FC Porto midfielder Sergio Oliveira.

– Everton boss Rafael Benitez is keen on Brighton & Hove Albion striker Neal Maupay and Burnley winger Dwight McNeil, according to Sky Sports. However, the Toffees could face problems if they aim to bring in either one of the pair due to Financial Fair Play rules. They are currently struggling to offload players such as James Rodriguez, Fabian Delph, Cenk Tosun and Moise Kean before the deadline.

– Lyon have been looking at Montpellier striker Gaetan Laborde. However, Le10Sport are suggesting that they could be eyeing Clermont Foot frontman Mohamed Bayo. The 23-year-old has previously impressed in Ligue 2 and continued to do so since Clermont’s promotion to Ligue 1, with his form also catching the attention of Bordeaux and PSV Eindhoven. 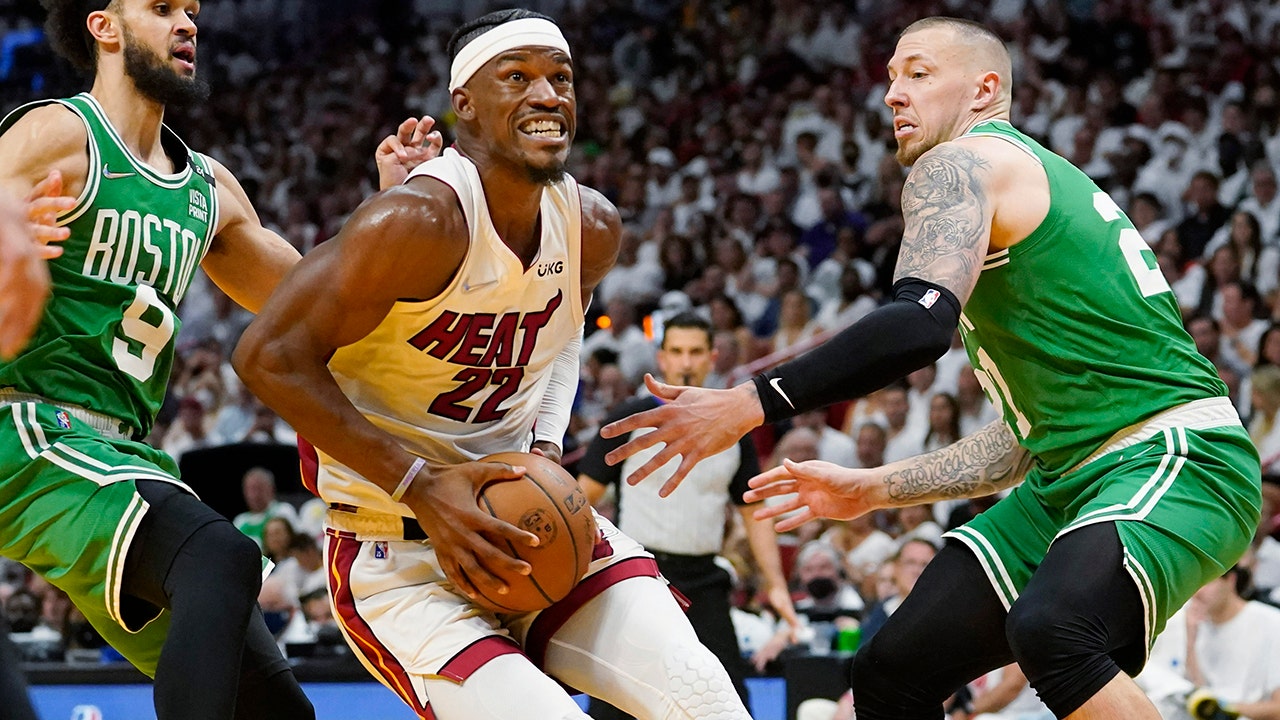 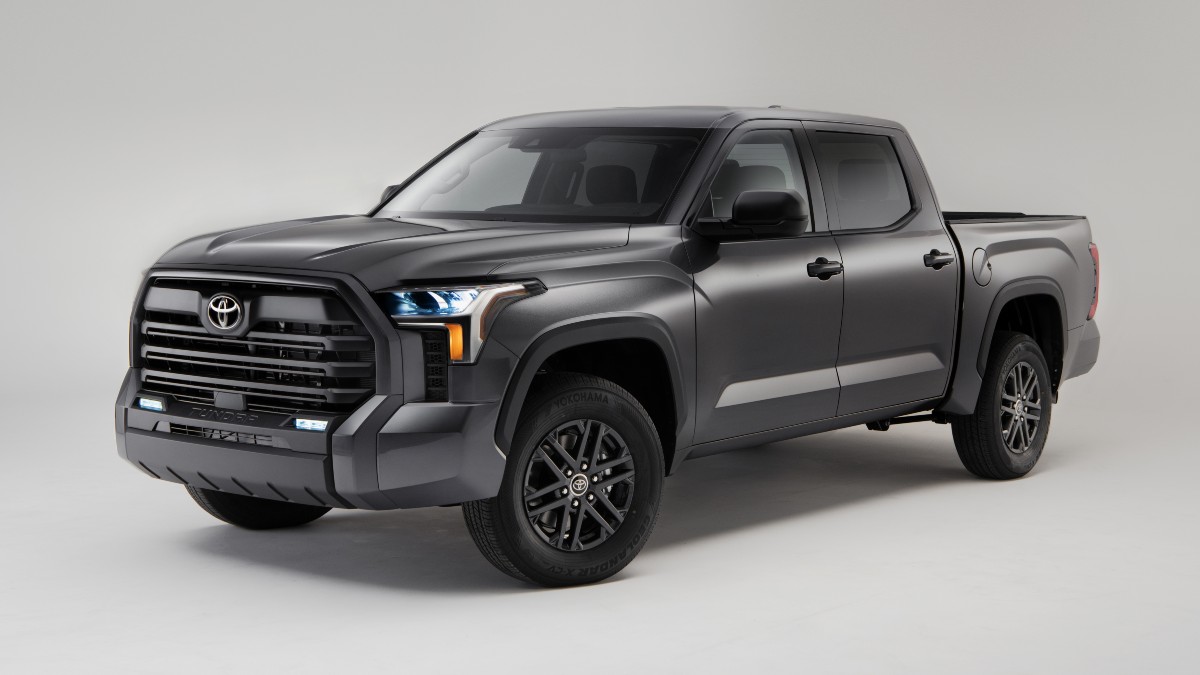 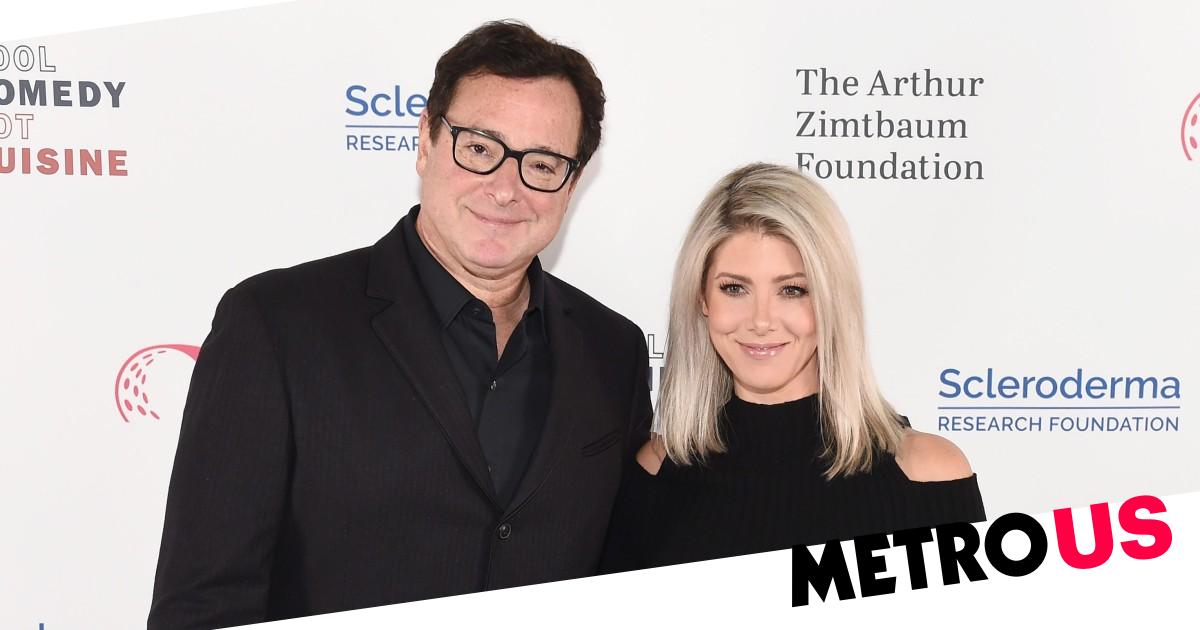