SHEBOYGAN, Wis. — The United States took an early lead at the Ryder Cup on Friday behind the strong play of Patrick Cantlay and Xander Schauffele, who ran over Rory McIlroy and Ian Poulter in their foursomes match at Whistling Straits.

The U.S. won three of the four matches, with Cantlay and Schauffele racing to a 5-up lead over what was supposed to be the solid team of McIlroy and Poulter. They didn’t lose a hole until the 10th and cruised to a 5 and 3 victory.

The Americans lead 3-1 after the first session, with four-ball (best ball) to take place in the afternoon.

“The start wasn’t great,” McIlroy said of falling five holes down. “I don’t know if anyone could have beat Xander and Patrick today. “They played good, four birdies in a row. Geez, they played great. They were a great pairing today and all you can do is praise them for the way they played.”

The only team that failed to deliver any points for the Americans was the one considered its best: Justin Thomas and Jordan Spieth. They went 3-1 in Paris three years ago and are expected to be frequent partners.

Thomas and Spieth ran into considerable trouble against Spaniards Jon Rahm and Sergio Garcia, who took the lead for good with a birdie at the par-3 seventh and never led by less than two holes the rest of the way. They ended up with a 3 and 1 victory.

“It felt great,” Garcia said. “I knew who I had on my side. I wouldn’t change him for anyone. He was amazing. He made every putt he had to make. Jordan and Justin played well and we had to play really, really well to beat them.”

The Rahm-Garcia tandem made six birdies in the alternate-shot format while Thomas and Smith managed just three.

“Sometimes you run into a buzzsaw,” Spieth said. “I think the only missed green in regulation [Thomas] had was on 17, and even that was on line and shouldn’t have been a missed green. Played well. Would have won a lot of matches the way we played today.”

In the other matches, Dustin Johnson and Collin Morikawa defeated Paul Casey and Viktor Hovland 3 and 2. And Brooks Koepka and Daniel Berger defeated Lee Westwood and Matt Fitzpatrick 2 and 1.

Lizzo’s Makeup Artist Adores This Eyelash Curler: ‘Everyone Needs This’ 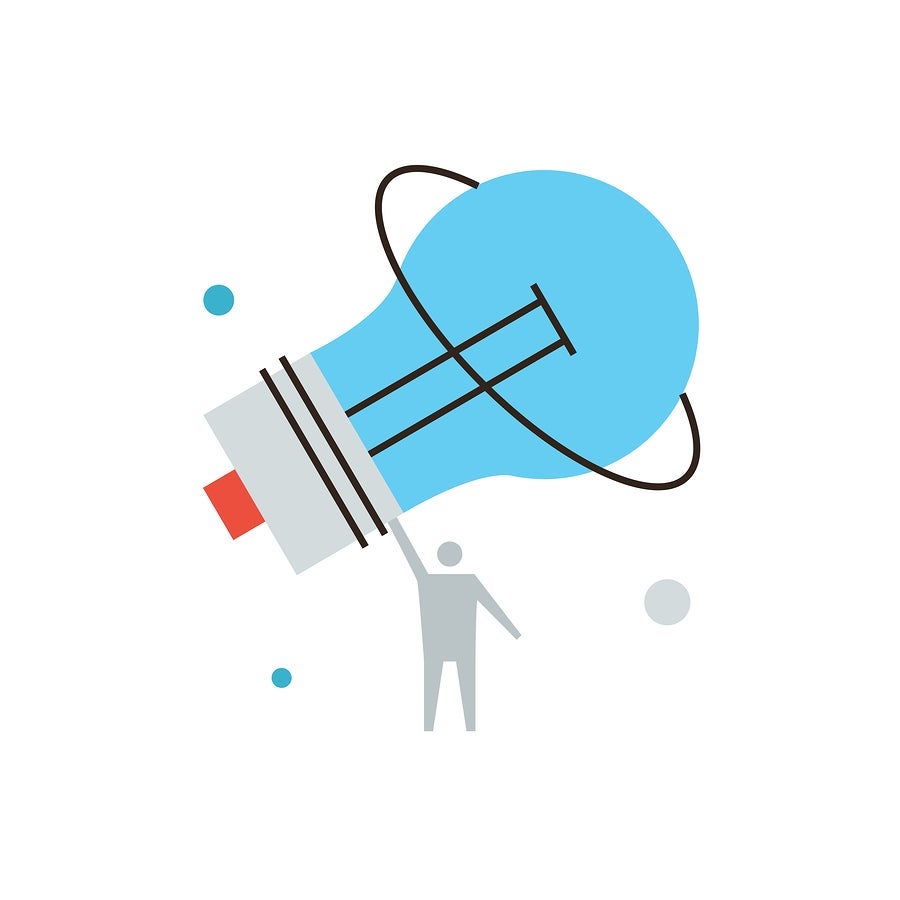 Newmont (NEM) Stock Jumps 6%: Will It Continue to Soar?
1 min ago

Newmont (NEM) Stock Jumps 6%: Will It Continue to Soar? 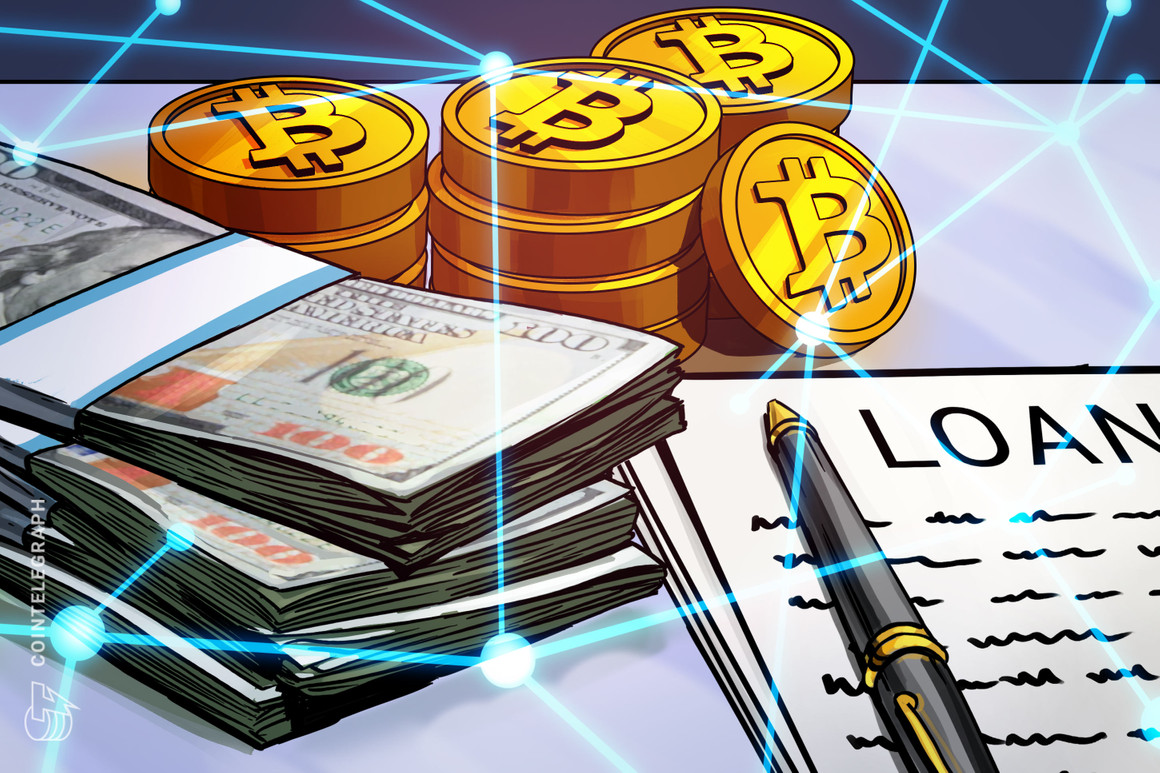