Max Verstappen’s loss of performance the British Grand Prix was due to a piece of debris from an AlphaTauri becoming lodged in the floor of his Red Bull.

Verstappen was leading the race when he suddenly lost performance and conceded positions to both Ferraris.

The sudden lack of grip was so bad that Verstappen reported a puncture, but when he returned to the pits the team found that all four tyres were fully inflated and a piece of debris was lodged under the car, stripping it of performance.

Red Bull was unable to remove the debris at the pit stop and sent him back on track in the hope of salvaging a result, with Verstappen going on to secure six points for a seventh place finish.

Red Bull team principal Christian Horner later said the debris had stripped the car of 20 percent of its downforce and also revealed it had been left on track following a collision between the drivers of Red Bull’s sister team AlphaTauri, Yuki Tsunoda and Pierre Gasly.

“He didn’t have a puncture. There was no puncture,” Horner clarified. “He reported it was so bad that it felt like a puncture.

“Basically on lap 11 he hit a piece of debris, which was an AlphaTauri part from the incident that they had, so he then did the race with a modified floor with a piece of an AlphaTauri end plate stuck under the bottom of the car. It stayed in there.

“It’s gone under and wedged itself, almost like a blockage. So it was a fairly heavily modified floor for the rest of the race for him, and he lost just an enormous amount of downforce.”

After Verstappen reported the loss in performance, Horner said the team’s objectives changed from winning the race to finishing seventh.

“He reported a puncture, we couldn’t see it on the data but you’ve got to trust the driver, so he pitted as a precautionary measure,” Horner explained. “And then we saw that there was debris and I think Carlos Sainz said when he was following him that bits were coming out of the bottom of Max’s car.

“Then on the medium tyre he was fighting as hard as he could [after the pit stop], but your race suddenly becomes very focused on the cars that you are racing against, which were more Alpines and Astons at that stage, so we then pitted for the hard tyre to get to the end of the race because we felt that was our best way of finishing P7.

“He struggled, particularly with the wounded car, on the hard tyre even more, so when we got to the safety car it was a question of, well, we’ve got nothing to lose, we’ll either finish out the points or stick a set of softs on, and he actually managed to pass a couple of cars and then fought extremely hard to maintain that seventh place, which is six valuable points.”

Although Verstappen finished seventh, he only lost six points to his Ferrari title rival Charles Leclerc, who finished fourth despite leading the race up until a late Safety Car. With the other Red Bull of Sergio Perez finishing the race second following a remarkable recovery drive after first lap wing damage, Horner said the result was not as bad as it could have been.

“Actually, on a day where we had two cars not in good shape at different points in the race, Sergio has actually extended his lead over Charles, consolidating second place, and Max has only conceded six points to Charles and in the constructors’ I think only 13 points. It could have been a lot worse than that.” 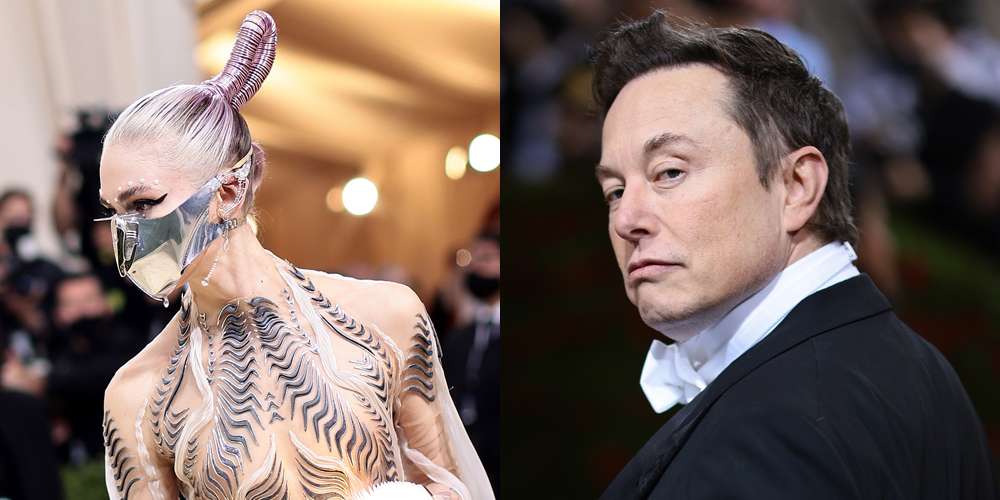 How DDT exposure contributes to Alzheimer’s disease risk: New finding could help pave the way for early detection and potential therapy for people highly exposed to the pesticide
2 mins ago

How DDT exposure contributes to Alzheimer’s disease risk: New finding could help pave the way for early detection and potential therapy for people highly exposed to the pesticide 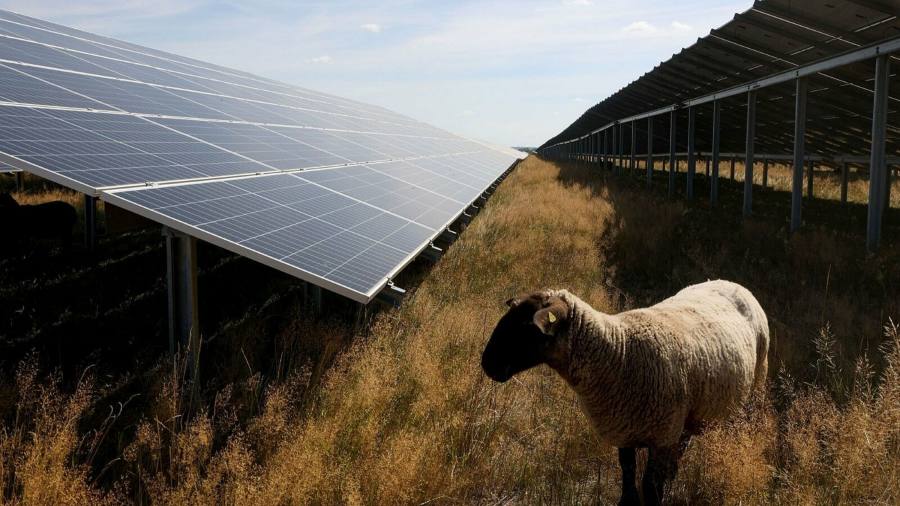 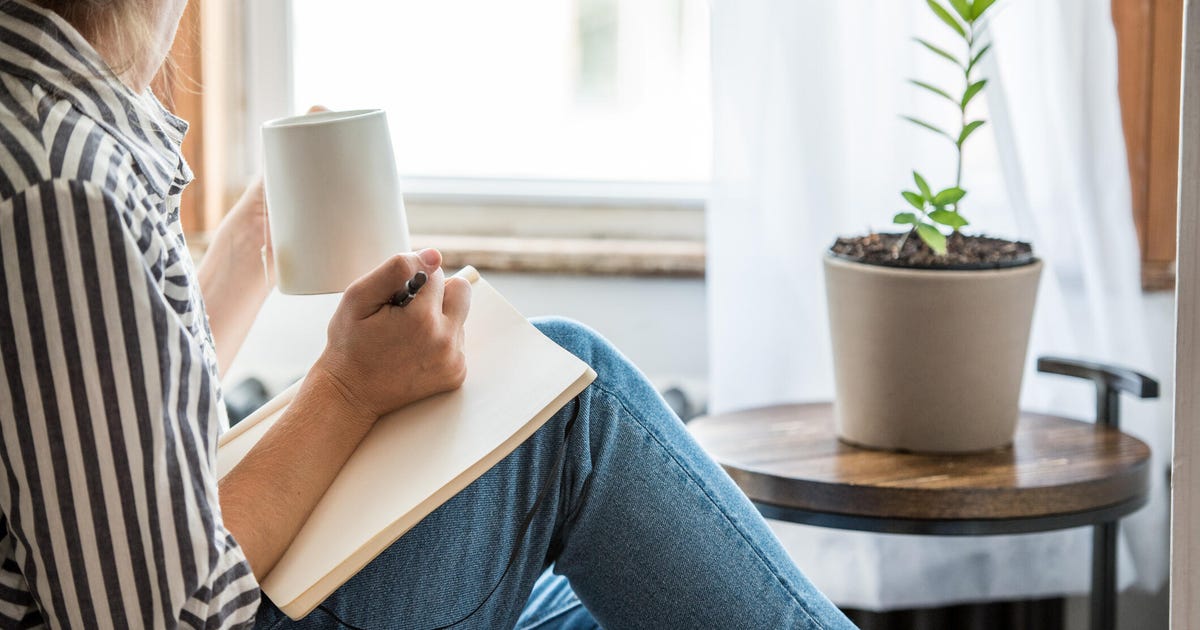