The three players were placed on the COVID-19 list after coming in close contact with a Colts staff member who tested positive, a source told ESPN’s Dan Graziano earlier in the week.

The Colts also placed quarterback Sam Ehlinger and receivers T.Y. Hilton and Dezmon Patmon on IR, meaning they will miss at least the first three weeks of the season.

Ehlinger is expected to miss 5-6 weeks with a sprained knee, and Hilton aggravated a neck injury in practice last week. Patmon suffered a foot injury in the preseason finale vs. Detroit.

The Colts have been hit hard with players placed on the COVID-19 list since the start of training camp.

Guard Quenton Nelson, who had been in close contact with somebody who tested positive, was removed from the list Monday. Left tackle Eric Fisher, who is recovering from a torn Achilles, was placed on the COVID-19 list on Aug. 26. Cornerback T.J. Carrie, offensive lineman Julie’n Davenport, defensive lineman Al-Quadin Muhammad and cornerback Xavier Rhodes have also spent time on the list. 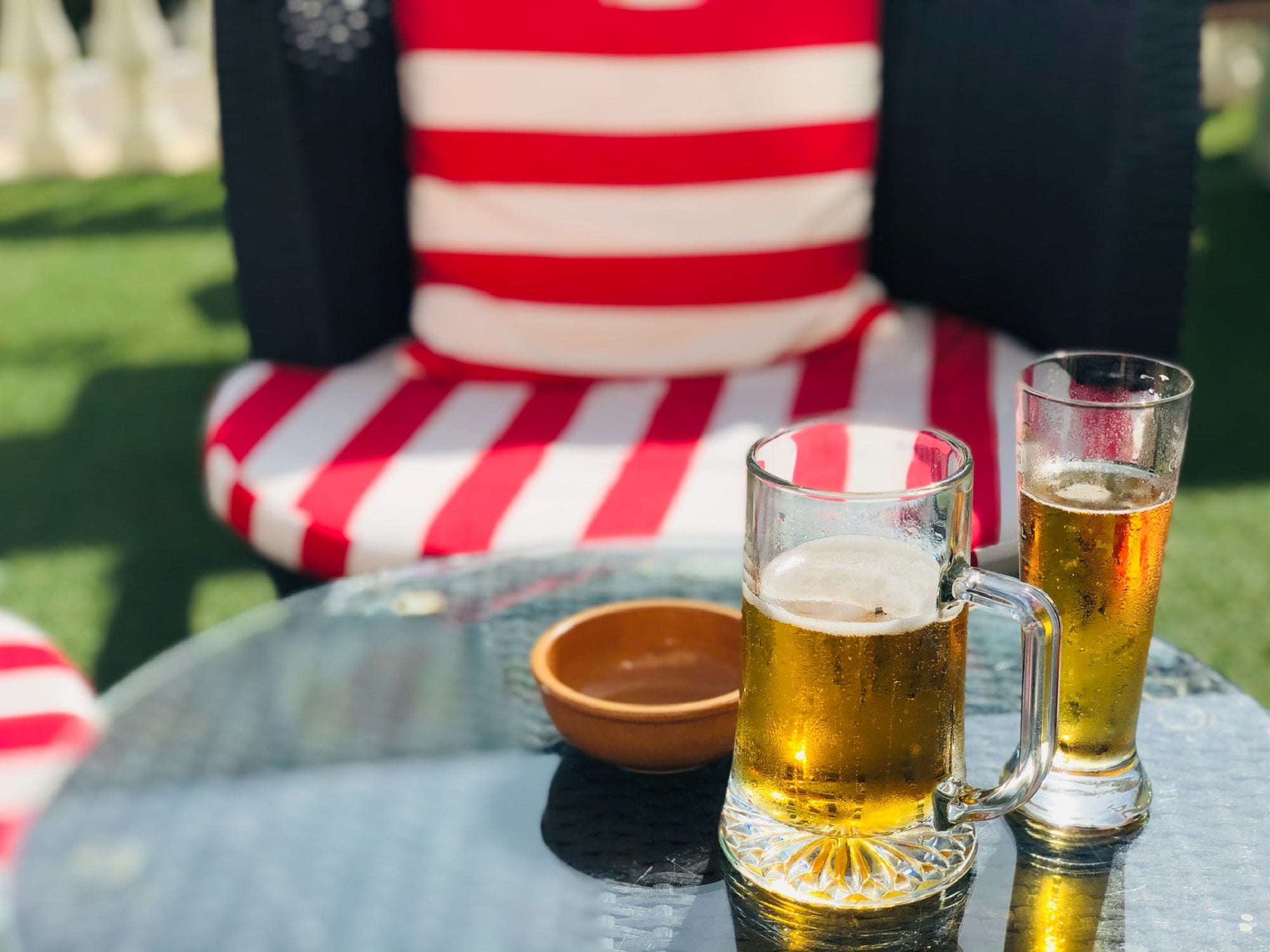 Why beer serving sizes are so weird
7 seconds ago

Why beer serving sizes are so weird

The Best Young Cores in the NBA
2 mins ago 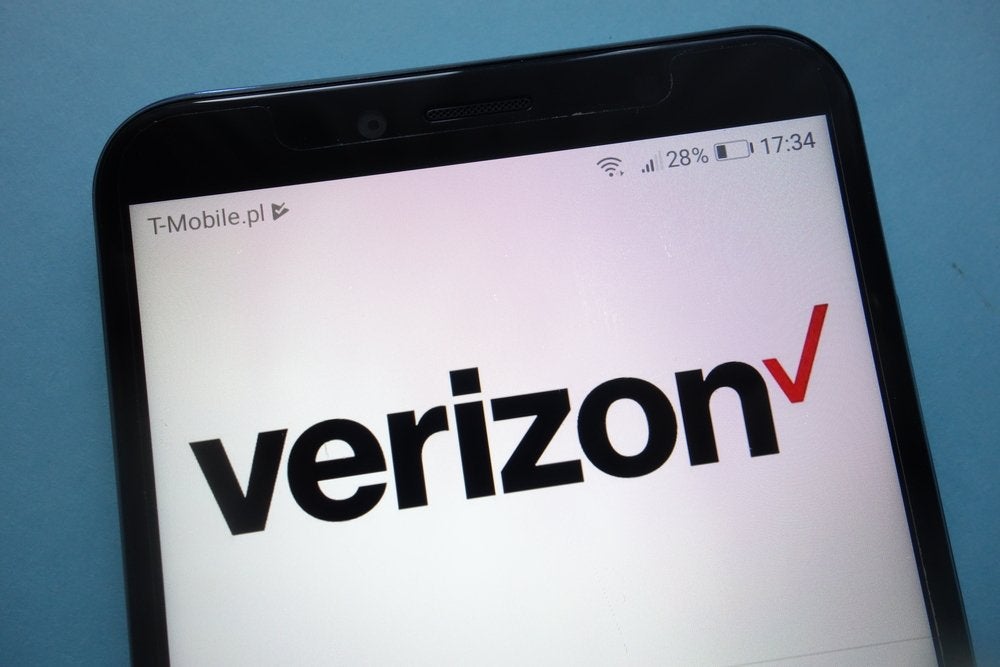