ZANDVOORT, Netherlands — Williams and Alfa Romeo are interested in signing Alex Albon for 2022, according to Red Bull boss Christian Horner.

Red Bull-contracted driver Albon is out of F1 this year having been replaced at the senior team by Sergio Perez this year. Albon struggled for form last season but Red Bull has kept the faith in the Thai driver, who is considered one of the most promising young talents to have raced in the sport in recent years.

With Perez retained for another year at Red Bull and AlphaTauri set to retain Pierre Gasly and Yuki Tsunoda, Red Bull is working to find him a seat somewhere else on the grid.

Horner expects Albon’s future to be “resolved over the next week or so”.

“I think Alex deserves a seat in Formula One and I think there’s quite a bit of interest in him for next year,” Horner said on Friday in the build-up to the Dutch Grand Prix.

“We’ll do whatever we can to try and enable that. I hope that nothing prevents him from realising one of those opportunities.”

Alfa Romeo is expected to replace the retiring Kimi Raikkonen with Valtteri Bottas, but it is looking increasingly unlikely Antonio Giovinazzi will remain at the team next year either. That would open up a vacant seat, while George Russell’s expected move up to Williams to fill Bottas’ seat leaves an opportunity open at the British team.

“Williams and Alfa Romeo have both expressed interest and we’re keen to see him back racing in Formula One.”

Albon is not the only driver in the mix, with newly-crowned Formula E champion Nyck de Vries also a strong contender for a debut season next year. Like Albon with Red Bull, De Vries is contracted to Mercedes’ wider programme.

Mercedes boss Toto Wolff stopped short of saying F1 is the only destination for De Vries but believes that opportunity would be well deserved it presented itself.

“I admired his decision back in the day after winning the F2 title to say ‘I want to be part of a works team and that’s why I’m joining Mercedes in Formula E rather than running behind the dream in Formula 1’.

“And now the time has come that people recognise his talent and his ability, and therefore there’s talks taking place, but for us what’s most important is that he stays within the family. I don’t want to really lose him at that stage for another Formula E championship but I wouldn’t block him for Formula One.” 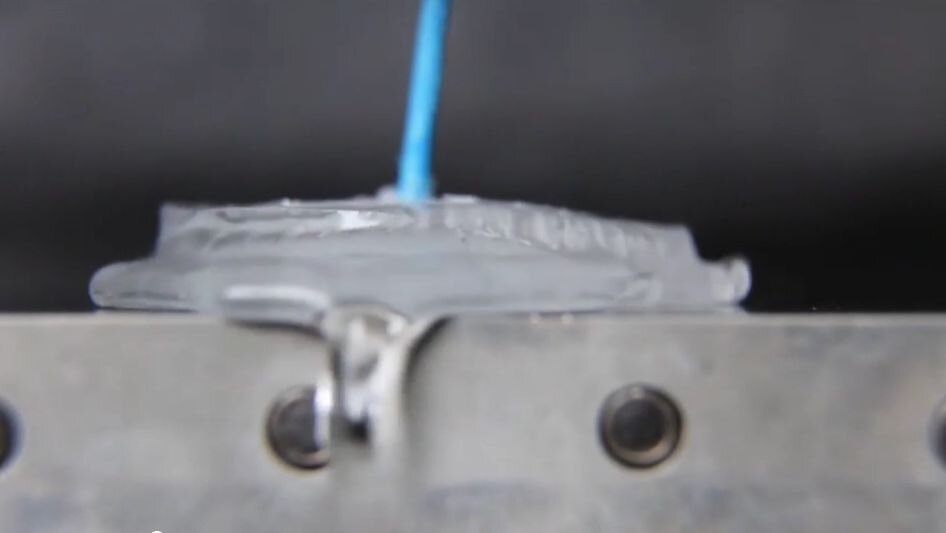 Nigeria’s Troost-Ekong is inspired at AFCON
5 mins ago

Nigeria’s Troost-Ekong is inspired at AFCON 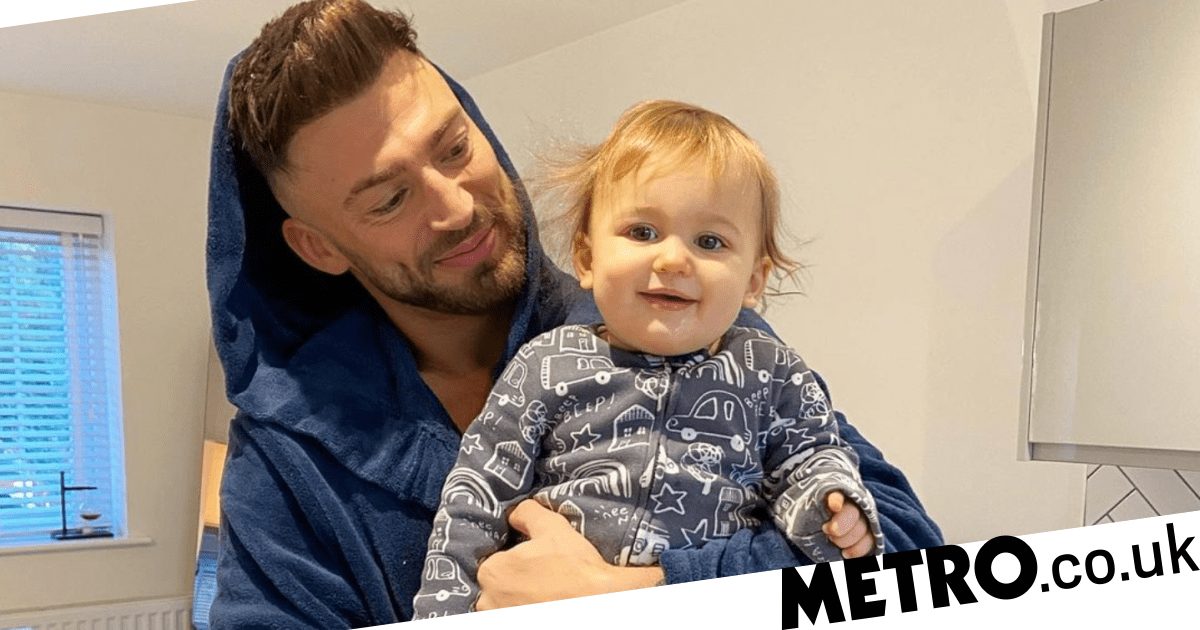