Dallas Wings guard Arike Ogunbowale said her soccer instinct took over in a game a week ago, but her basketball skills stole the show this past week. That helped the Wings make the biggest jump in ESPN’s WNBA Power Rankings, as Dallas moved up three spots to sixth.

Since losing to the league-leading Las Vegas Aces on Wednesday, the Wings beat the Phoenix Mercury and Los Angeles Sparks. Dallas is now 8-8 and right in the middle of the standings, as the league’s best teams seem to be pretty clearly separating themselves.

Ogunbowale’s performance — she averaged 26.3 points and 4.3 assists as the Wings went 2-1 — was a perfect response to a mistake. She was ejected for kicking a ball into the stands just before halftime of the Wings’ loss to the Seattle Storm on June 12. The ball had bounced off the backboard after a wayward shot at the buzzer, and Ogunbowale said she was just trying to stop it with her foot since she had played soccer in her youth.

Neither the referee nor Wings coach Vickie Johnson bought it, especially since the incident came a couple of weeks after Ogunbowale had kicked the extended scorer’s table in frustration following a free throw violation in a loss.

“We’re not on the soccer field,” Johnson said. “We’re on the basketball court, and you have to respect the game, period.”

Ogunbowale has always been a passionate player, and Johnson doesn’t want to change that. But as a longtime WNBA guard herself, Johnson knows the importance of keeping your cool. Ogunbowale showed in the Wings’ three games this past week that she understands how much her presence on the court means to Dallas, especially with post player Satou Sabally out due to a knee injury. Ogunbowale is averaging 19.2 points and 3.6 assists for the season.

“Just trying to stay poised,” Ogunbowale said when asked about her mindset. “My dad has told me lately I’ve not been smiling as much. So the past couple of games, I’ve been trying to smile and just enjoy it. So it’s been working out.”

Ogunbowale is the key piece of the puzzle for Dallas, but her former Notre Dame teammate and good friend Marina Mabrey continues to be a big part of the Wings’ success too. Mabrey averaged 17.7 points and 3.0 assists in the three games, all of which were in Arlington, Texas.

It was the kind of week the Wings needed. Not only did the guards play well — that includes Allisha Gray, who had a double-double on Sunday — but the Wings also are seeing some sparks from center Teaira McCowan, who is in her first season with Dallas. It’s unknown at this point how long Sabally will be out, so McCowan’s progress is important to the Wings’ interior.

“It was great to see our team play well at home,” Johnson said Sunday. “We’re becoming a good team. We’re not there, but we’re becoming that. Once we become that, that’s when we’re going to be very scary.”

A’ja Wilson sends the shot away

The Aces are on a four-game winning streak, which included a rally from down 11 at halftime on Sunday to beat the hard-luck Lynx 96-95. Many observers weren’t expecting the WNBA’s first-place team to have to go to the wire with the last-place team. But the Aces showed their grit in taking Minnesota’s best shot (without Sylvia Fowles) and still battling for the victory. Las Vegas also clinched its spot as the Western Conference representative in the Commissioner’s Cup championship game on July 26, thanks to an 8-0 record in Cup games.

This week: vs. Chicago (Tuesday), vs. Washington (Saturday)

The Sun pull away in the fourth quarter thanks to a huge performance by DeWanna Bonner.

It was another solid week for the Sun, who went 2-1 with wins over Atlanta and Seattle before falling at Washington on Sunday. Connecticut scored a season-high 105 points against the Dream in a game during which the Sun’s guard play led the way. Connecticut seemed out of gas and out of sync in its 71-63 loss to the Mystics, but dud games are going to happen to every team.

This week: vs. New York (Wednesday), at Atlanta (Sunday)

The Sky went 1-1 for the week after a frustrating 89-87 defeat on Sunday at Indiana in which Chicago lost a 13-point halftime lead and missed five shots in the last 30 seconds. Still, the Sky have earned a spot as the East representative in the Commissioner’s Cup title game against Las Vegas with an 8-1 mark in Cup games. We will get a preview of that matchup on Tuesday when the Sky travel to Las Vegas. Candace Parker has missed the past two games with a knee injury, but even without her on Friday, the Sky scored a season-high 106 points in beating Atlanta.

This week: at Las Vegas (Tuesday), at Los Angeles (Thursday), vs. Minnesota (Sunday)

The Mystics went 2-1 for the second week in a row, and rookie Shakira Austin had the second double-double of her young career in a win over Phoenix on Tuesday. Washington won both games in which Elena Delle Donne played — versus Phoenix and Connecticut — but lost without her on a trip to New York. The victory over the Sun, in which they held Connecticut to 63 points, was one of the Mystics’ better defensive performances of the season against a very good team. This week, with three games in the Pacific time zone, will be a test for Washington.

This week: at Los Angeles (Tuesday), at Seattle (Thursday), at Las Vegas (Saturday)

Sue Bird knocks down the 3-pointer to put the Storm up by nine late in the fourth, then gets a standing ovation from the Barclays Center crowd.

The news that Sue Bird fans were dreading but expecting was made official this past week: She will retire after this season. But Bird is far from finished now; she helped the Storm go 2-1 for the week and end a 4-1 road trip. That included a victory at New York on Sunday in which the Long Island native hit a 3-pointer that got a friendly bounce and went in for what could be the last basket she makes in her home state (unless the Storm and Liberty somehow meet in the playoffs). Gabby Williams had her best overall game thus far in her first year with the Storm, with 23 points and nine rebounds at New York.

This week: vs. Washington (Thursday), vs. Los Angeles (Saturday)

The Wings have been a guard-oriented team since Ogunbowale was drafted by Dallas in 2019, but the post play has had its moments. That includes McCowan — obtained in a trade with Indiana in March — getting her first double-double of the season with 18 points and 10 rebounds versus Phoenix on Friday. McCowan had just three points, all on free throws, on Sunday against Liz Cambage and Los Angeles, but she helped hold Cambage to nine points. “We know she can do so much, and she has so much potential,” teammate Mabrey said of McCowan.

This week: at Atlanta (Tuesday), vs. Indiana (Thursday), vs. Phoenix (Saturday)

This is still a difficult team to get a read on, and that might remain true all season. The Mercury went 1-2 last week, with losses at Washington and Dallas and a win at Indiana. Tina Charles had a big week, averaging 25 points in the three contests, but the Mercury’s defense let them down in the loss to the Wings. To be fair, that was Phoenix’s fourth game in six days — all on the road — and the schedule really can impact teams’ energy levels.

Natasha Howard goes off for 27 points as she leads the Liberty to a win over the Mystics.

The Liberty split their games last week, beating Washington but losing to Seattle, and stayed put in the Power Rankings. Guard Marine Johannes of France has been a good addition; she had 23 points against the Storm after having joined the team on June 10. Natasha Howard had a season-high 27 points against the Mystics. The Liberty have shown in recent weeks they have the talent to be a playoff team, but consistency is going to be key.

This week: at Connecticut (Wednesday), at Atlanta (Friday)

The Dream have lost four in a row, all on the road. Three of those defeats were to teams near the top of the league, including Connecticut and Chicago last week. Defense was the biggest concern from those losses, with the Sun scoring 105 points and the Sky 106 (in overtime). Positive news, though, was AD Durr — who was obtained in a trade with New York on June 8 — scoring 21 points in both games. Erica Wheeler remains out with a foot injury, and fellow guard Tiffany Hayes has yet to play this season (knee). Having three games at home this week could allow the Dream to regain some momentum.

This week: vs. Dallas (Tuesday), vs. New York (Friday), vs. Connecticut (Sunday)

A bucket by NaLyssa Smith gives the Fever a chance to take the lead.

It was a pretty good 1-1 week for the Fever, as they got an 89-87 upset victory over Chicago on Sunday following a loss on Wednesday to Phoenix. Rookie Lexie Hull had her best pro game to date versus the Sky, with 10 points and three rebounds. Rookie NaLyssa Smith bounced back from a four-point game against Phoenix with a season-high 26 versus Chicago. The Fever’s next four games are on the road, representing another chance for growth for a mostly young team.

This week: at Dallas (Thursday)

The Sparks have played twice in the past two weeks, and they lost both games, including at Dallas on Sunday. Not an auspicious start to the post-Derek Fisher era. Los Angeles will be much busier this week, playing three times. Forward Nneka Ogwumike is having a strong season, averaging 17.9 points and 7.8 rebounds while shooting 59.1% from the field, including 45.9% from 3-point range. But the Sparks have really struggled on defense; they currently have the worst defensive rating in the WNBA (106.9) and are giving up 87.6 points per game, second worst in the league.

This week: vs. Washington (Tuesday), vs. Chicago (Thursday), at Seattle (Saturday)

The Lynx have lost five in a row, so they don’t budge from the Power Rankings basement. However, they did have a good week, losing by two points to Seattle and by one point to league-leading Las Vegas. In the latter game, a 96-95 defeat on the Aces’ home court on Sunday, Minnesota had it highest point total of the season. Moriah Jefferson (23 points) and Jessica Shepard (22) had their best offensive games of 2022. Shepard’s point total and her 19 rebounds were both career highs, and she also had six assists. As the Lynx are still without star center Sylvia Fowles (knee), they are looking for bright spots, even in losses. And they found some this past week.

This week: at Phoenix (Tuesday), vs. Phoenix (Thursday), at Chicago (Sunday)

US Treasury yields are soaring, but what does it mean for markets and crypto? 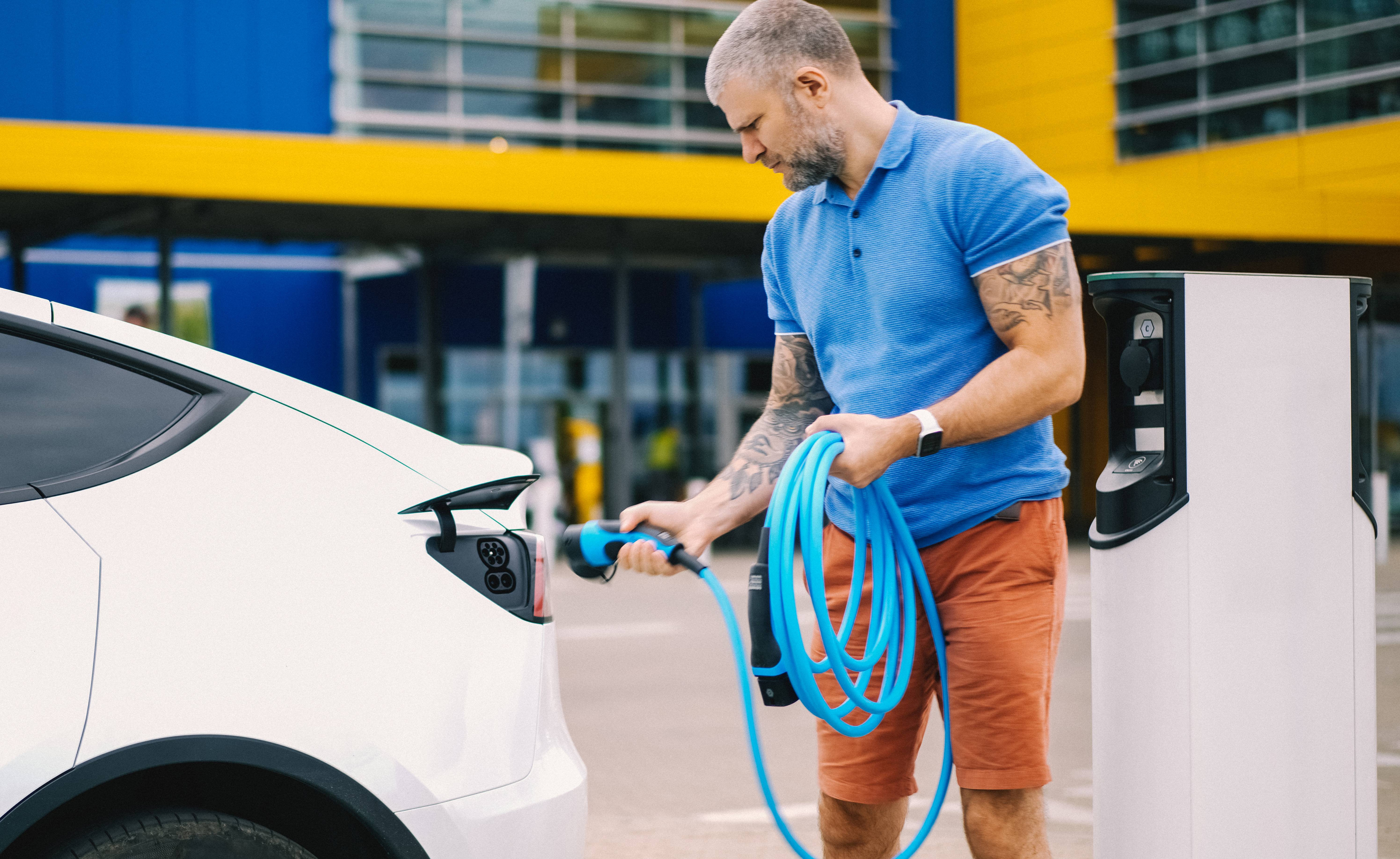 Why Shares of QuantumScape Are Powering Down Today | The Motley Fool 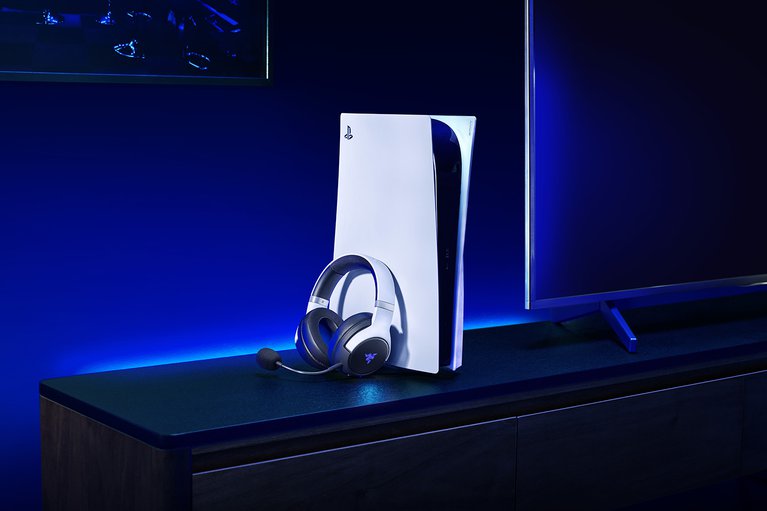 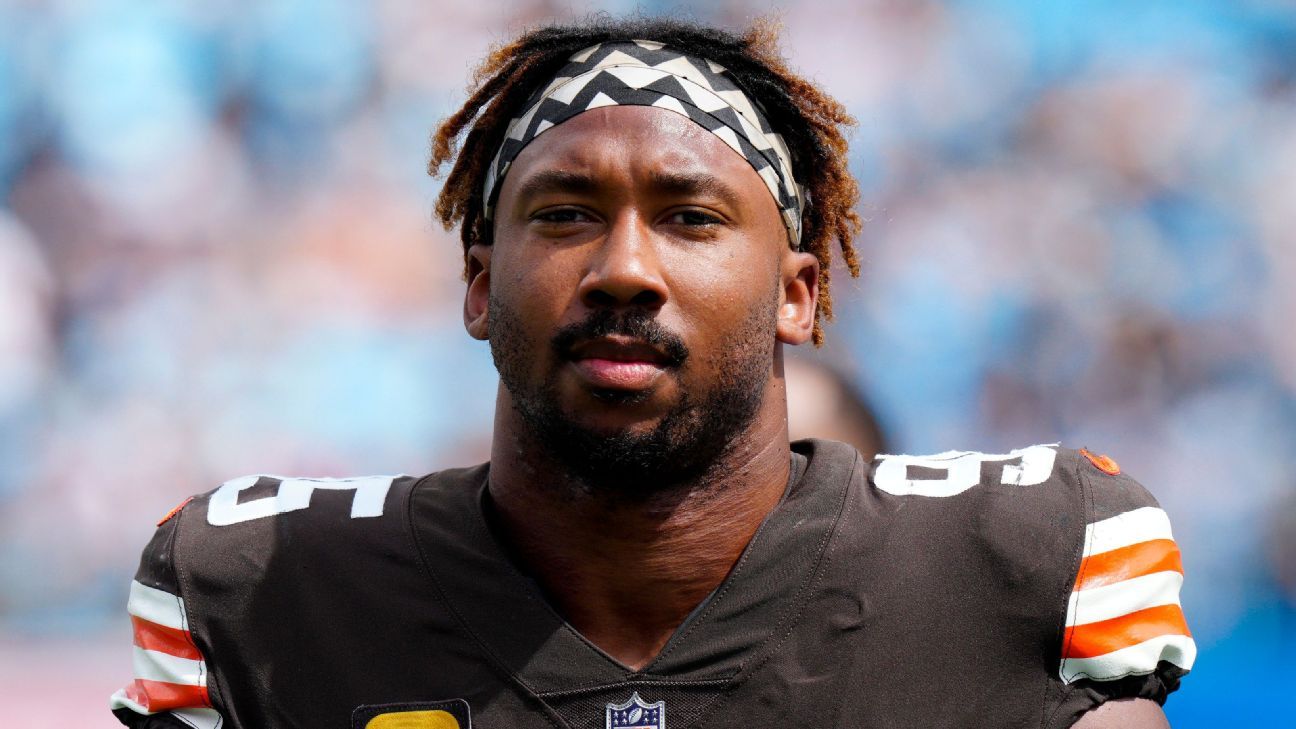 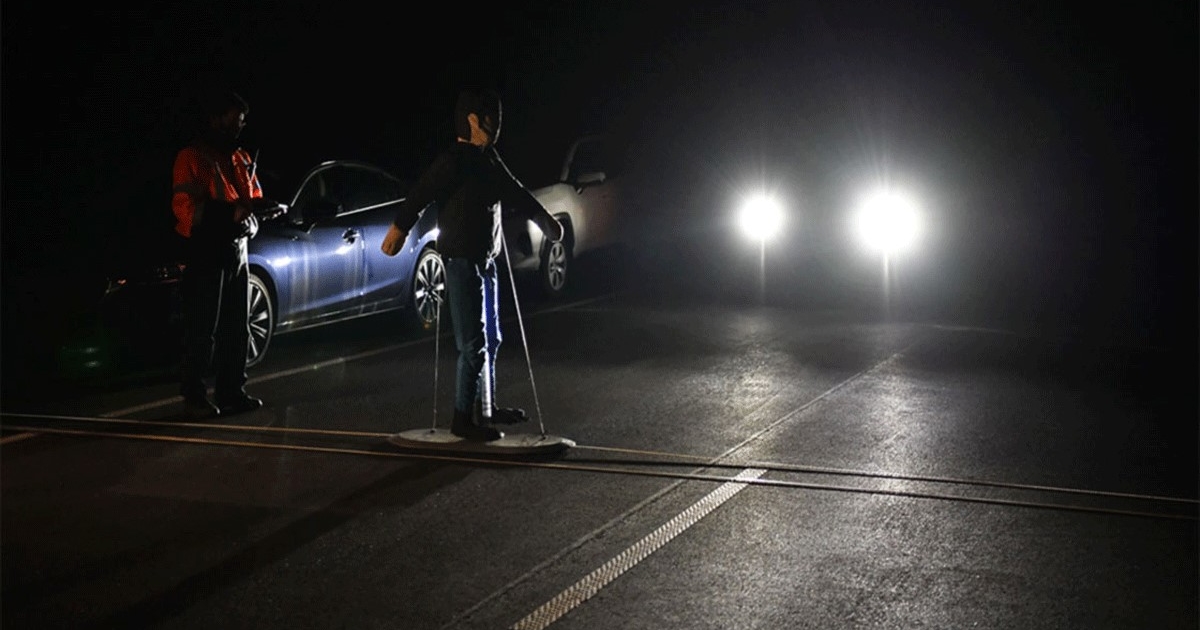