Special Purpose Acquisition Companies have been among the most talked-about investing trends of the past year. After all SPAC launches in 2020 more than tripled from 2019, according to SPAC Insider.

Everyone seems to have one, from Colin Kaepernick to Bill Ackman to Billy Beane. Now, they are even the subject of a rap song called “SPAC Dream”, which has over 98,000 YouTube views.

Complementing the meteoric rise of SPACs is a new class of exchange-traded funds with investment strategies focused on blank-check firms.

The Morgan Creek – Exos SPAC Originated ETF (SPXZ) is among the launches. With $47 million in assets under management, it is Morgan Creek Capital Management’s first product for retail investors.

Its strategy is different from the two ETFs that preceded it: The SPAC and New Issue ETF (SPCX) and the Defiance Next Gen SPAC Derived ETF (SPAK). But in some ways, all three complement each other, said Mark Yusko, the founder and chief investment officer of Morgan Creek Capital Management.

SPXZ predominantly invests in post-IPO SPACs and some pre-IPO SPACs using an active approach. Each holding in the fund is equally-weighted, a strategy that Yusko says is well-positioned for the shift from a bull market to a

“We definitely believe that markets are highly, highly valued by many measures,” Yusko said. “The most overvalued they’ve ever been in history and I’m definitely concerned about that.”

When the cycle ends, momentum strategies that tend to chase the most expensive stocks will fade and equal-weighted strategies will shine, Yusko said.

In this overvalued environment, Yusko said investors should focus on the following three components to reduce risk:

“I think you want to avoid single directional bets that can reverse very quickly,” Yusko said. “That said, how long can a bubble go on? Probably longer than all of us think.”

Betting on a single direction is risky right now because if valuations fall, particularly in an environment where rates also normalize, even a slight move could significantly change the discount model making valuations today materially too high, Yusko said.

Yusko’s team picks SPACs through a blend of quantitative and qualitative approaches.

For companies that are pre-IPO, there is a real focus on the management team. Yusko is looking for proven venture capitalists, entrepreneurs, and operators. He avoids people using their celebrity status to raise money.

In terms of when they sell, there’s no fixed rule.

Sometimes it’s based on violations of technical signals. Other times, there is a discipline to stick with a business despite the quantitative screens.

“We think we have a higher likelihood of finding good post-merger candidates that we think we will want to own for many years,” Yusko said. “To go back in our history, it’s like buying Google or eBay in 1996, or buying Amazon in 2000, or buying Alibaba in 2010.”

Most SPACs are concentrated in sectors that are very early in their life cycles and have their best days ahead, Yusko said. The four he is currently watching for new activity are:

There’s been a transition from paper money and stock certificates to electronic CUSIPs and fiat currency. Up next is the shift to digital currencies and digital assets, said Yusko, a managing partner at Morgan Creek Digital Assets who is known for his bullish tweets on bitcoin and cryptocurrencies.

It’s inevitable that there will be a number of blockchain and cryptocurrency SPACs, Yusko said, citing Figure Technologies, one of Morgan Creek Digital Asset’s venture capital investments, which just filed for a SPAC.

Morgan Creek Capital placed a price target on bitcoin to hit $100,000 by the middle of the year. Yusko’s bullish outlook on the asset is based on the blockchain technology powering it, which he believes is the next iteration of computing power. He said bitcoin is “the perfect storm of value” with all the properties of gold.

“Bitcoin rising isn’t so much about Bitcoin getting better, it’s about the dollar getting worse, ” Yusko said.

History has shown over time that every government that is over indebted, destroy the value of their fiat currency, Yusko said. 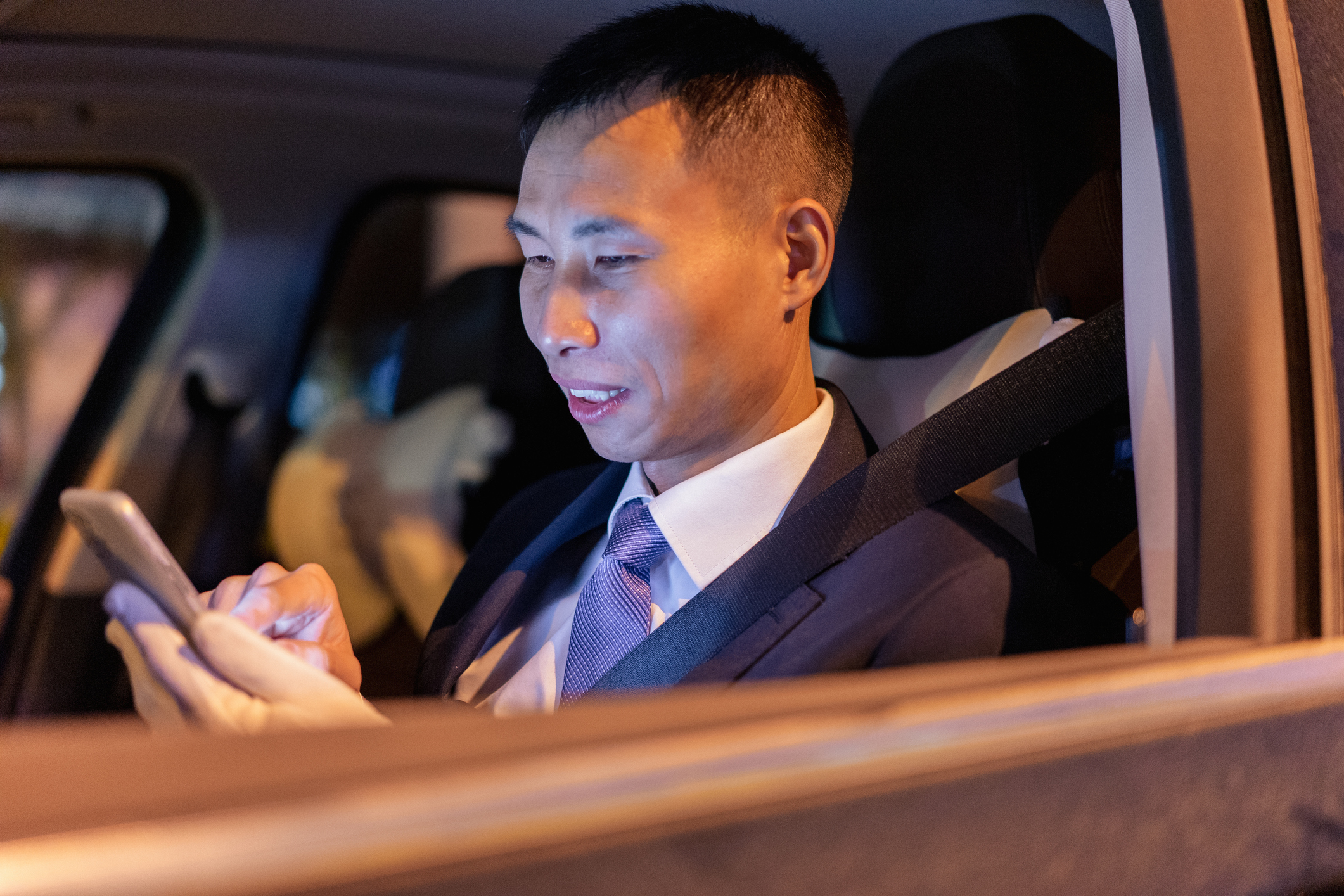 These 2 Mobility Stocks Are Flying Higher Tuesday | The Motley Fool

I’ve tested over 30 air purifiers, and this Honeywell model is the best
5 mins ago

I’ve tested over 30 air purifiers, and this Honeywell model is the best