A group of researchers led by Brazilians has used an innovative model to map gaps in the Amazon rainforest and identify factors that contribute to tree mortality. Water stress, soil fertility, and anthropic forest degradation have the most influence on gap dynamics in the world’s largest and most biodiverse tropical rainforest, according to an article on the study published in Scientific Reports.

Forest gaps are most frequent in the areas with the highest levels of soil fertility, possibly because the abundance of organic material drives faster tree growth and shorter life cycles.

The main method of data collection used in the study was LiDAR (light detection and ranging), a remote sensing method that uses pulsed laser light. Coverage extended to remote parts of the Brazilian Amazon where fieldwork is very difficult and satellite images can be imprecise, owing mainly to heavy cloud.

An airborne LiDAR system emits thousands or hundreds of thousands of laser light pulses, which bounce off Earth’s surface and return to the system at the speed of light, enabling the height of trees and other objects to be determined on the basis of the lag between emission and reception of the pulses. Resolution can be as high as 1 meter, so LiDAR is used to survey topography and the structure of vegetation, often in the form of a 3D scan.

“The western and southeastern parts of Amazonia had the most gaps, closest to the ‘arc of deforestation’ on the agricultural frontier. Forest dynamics are up to 35% faster there than in the center-east and north, with more gap creation and tree mortality,” Ricardo Dal’Agnol, first author of the article, told Agência FAPESP. Dal’Agnol is an environmental engineer working as a researcher in the Earth Observation & Geoinformatics Division of Brazil’s National Space Research Institute (INPE).

In the study, which was supported by FAPESP, the scientists used a database resulting from more than 600 flights over the forest as part of INPE’s Amazon Biomass Estimation Project (EBA), led by Jean Ometto, a senior researcher at INPE and a co-author of the article.

The purpose of the EBA was to quantify biomass and carbon in the Amazon and explore the dynamics of vegetation in the region. The maps produced by INPE as part of the project can be used to formulate public policy, facilitate the inventorying of emissions, and estimate carbon balances.

Forests, above all tropical forests, are considered the largest biological reservoir of biomass and carbon on the planet. Trees need large amounts of CO2 to develop and grow. Changes in forest functioning and tree mortality therefore significantly influence the amount of greenhouse gas emissions into the atmosphere. They also directly affect the market for carbon credits currently being implemented in several countries following regulation by the Paris Agreement, a major global environmental policy milestone.

In 2019, greenhouse gas emissions in Brazil rose 9.6% compared with the previous year, largely owing to deforestation in the Amazon. In that year, Brazil pumped 2.17 billion gross tons of carbon dioxide equivalent (tCO2e) into the atmosphere, up from 1.98 billion tCO2e in 2018, reversing the downtrend seen in previous years, according to a report by Brazil’s Greenhouse Gas Emission and Removal Estimating System (SEEG).

Previous research had already pointed to the influence of climate change, especially rising temperatures and drier weather, on tree mortality in tropical forests. One recent study, also led by Brazilian researchers, was published in December 2020 in Proceedings of the National Academy of Sciences (PNAS).

According to Dal’Agnol, mapping trees that die standing to obtain more data on forest dynamics is the next big challenge. “Some trees die but don’t fall, remaining upright as skeleton-like trunks,” he said. “A next step could be to try to map these standing dead trees in order to obtain a more comprehensive picture of tree mortality.”

In the article, the scientists say “the spatial patterns of dynamic gaps” mapped using LiDAR data were “notably consistent with field mortality patterns” but were 60% lower, probably owing to “predominant detection of the broken/uprooted mode of death.”

Dal’Agnol’s postdoctoral research, on which he is now working with FAPESP’s support, uses a novel approach to the analysis of airborne LiDAR data to quantify tree mortality and estimate biomass loss in tropical forests. The principal investigator for the project is Luiz Eduardo Oliveira e Cruz de Aragão, who subscribes the article as last author. 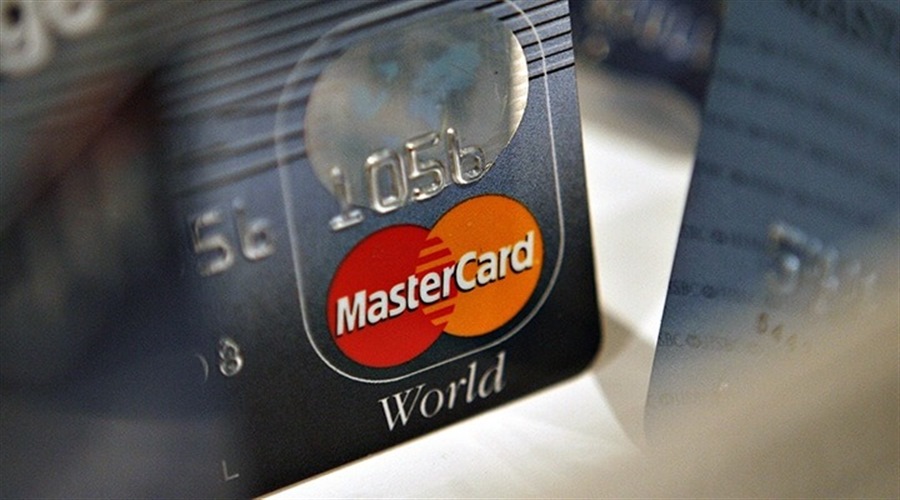 Has The U.S. Dollar Index Reversed? | Investing.com
4 mins ago 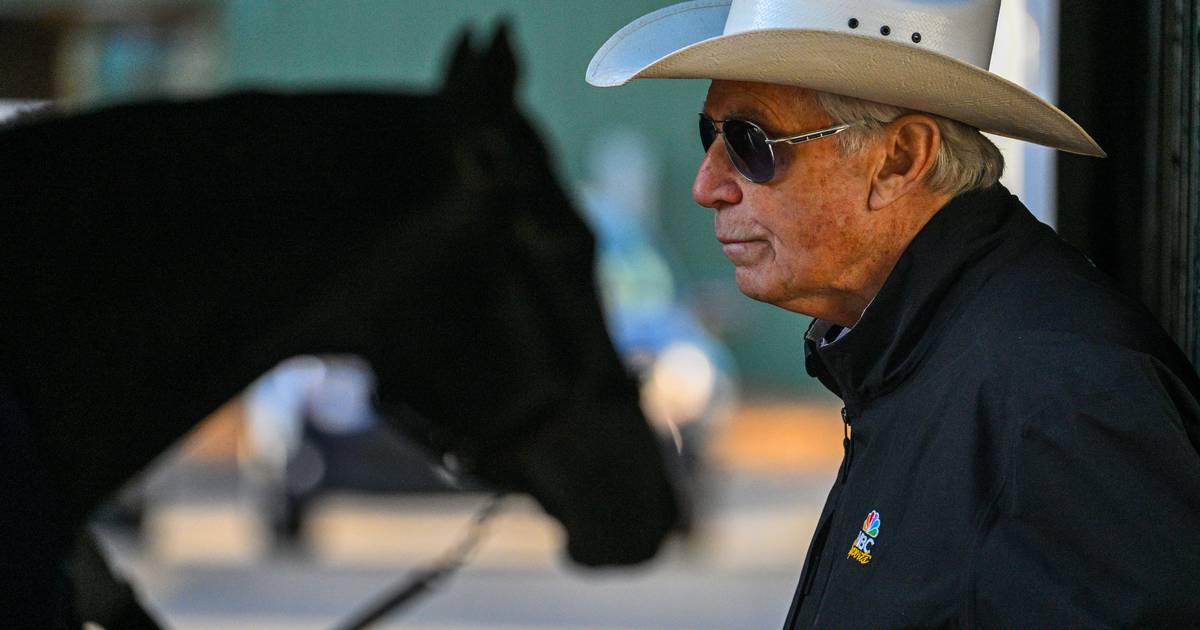 Preakness 2022: At age 86, D. Wayne Lukas takes another shot with Secret Oath: ‘He hasn’t forgotten how to train a horse’
6 mins ago

Preakness 2022: At age 86, D. Wayne Lukas takes another shot with Secret Oath: ‘He hasn’t forgotten how to train a horse’