QUANTUM theory earned its exalted status by providing peerlessly accurate predictions of the behaviour of atoms and molecules, revealing the world of the very small in all its glorious strangeness. But it doesn’t actually make sense of the universe.

For starters, we still don’t understand key tenets of quantum weirdness. Take entanglement: the existence of a telepathic link between spatially separated particles runs counter to all our ideas about how the universe works. Nor do we have a grip on what distils the objective, classical reality we see from the myriad possibilities for what a quantum object might be when it is measured (see “Who or what collapses the wave function?“). That’s a big omission.

It gets worse. Zoom out a tiny bit and you realise that you can’t get the rules of chemistry – how atoms and molecules combine, and the properties of those combinations – from quantum theory. “This has prompted some philosophers to argue against the fundamentality of quantum mechanics,” says Vanessa Seifert at the University of Bristol, UK. Zoom out a lot and it becomes more troubling still, because of the incompatibility of quantum mechanics and general relativity.

All in all, it is clear we need to do better. The hunch is that just as classical physics emerges from quantum physics, there might be a deeper theory from which quantum physics arises. But what would it look like? Ciarán Lee and John Selby, who work at the Perimeter Institute in Ontario, Canada, have suggested that we will have to lose at least one, and possibly two, cherished notions in physics: causality and the … 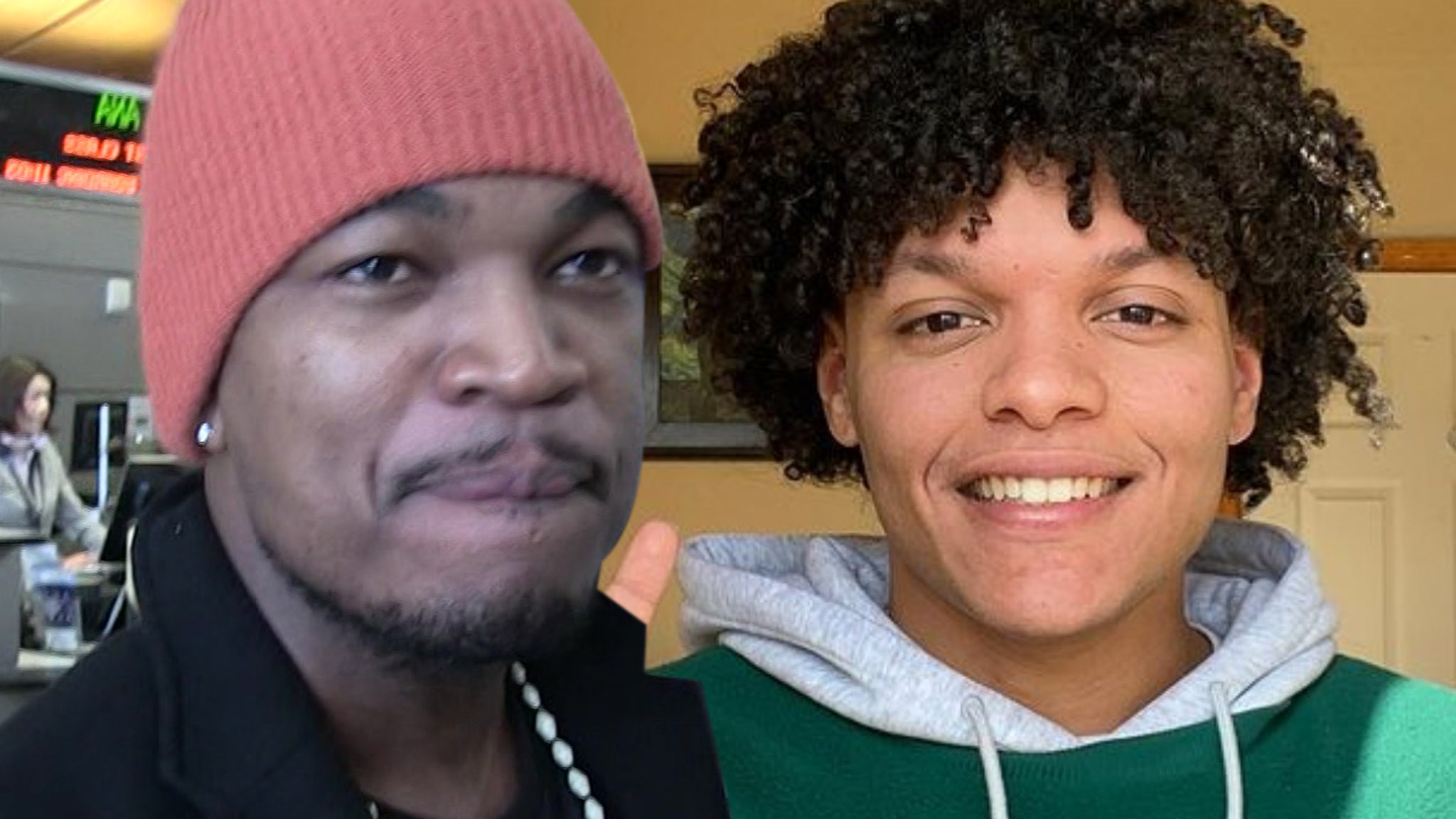 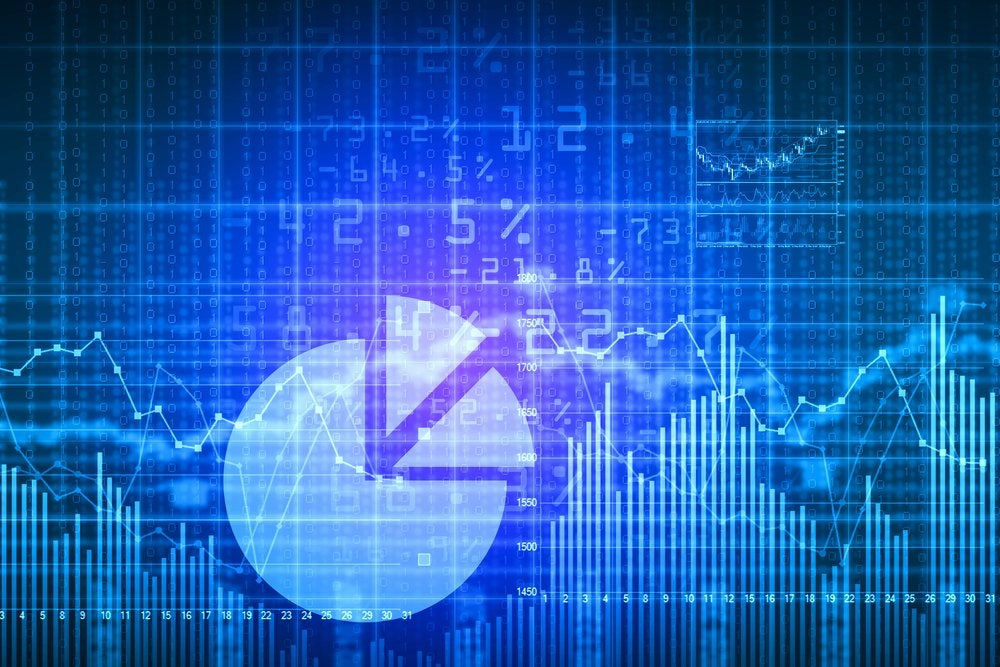 3 Consumer Staples Stocks That Will Outperform In The 4th Quarter

Researchers have created holograms you can touch
3 mins ago

Researchers have created holograms you can touch

Beyond Evergrande’s Troubles, a Slowing Chinese Economy
5 mins ago