The ocean is vast and hostile to human life. DARPA, the US military’s blue skies projects wing, anticipates a future where robot ships patrol the surface of the sea, freed from the constraint of sustaining human life on board. On March 2, defense company L3Harris announced that DARPA had selected it to design a new ship—one that needs no humans on board.

Dubbed the “No Manning Required Ship,” or NOMARS, the program feels partly like a dare: What could the body of a ship be like if it didn’t have to worry about people ever being on board? Or, as DARPA put it in October of last year, the program is going to explore “the maximization of seaframe performance when human constraints are removed.”

At this stage, DARPA is explicitly commissioning a design for a ship, not an actual new vessel. If the design process proves fruitful, it could be the template for a whole new category of naval ship, which could then be ordered and prototyped with new contracts.

The first element of this design concept frees the ship from the human concerns. The second addresses the nature of a fully mechanical beast: can a ship without people on board maintain itself on a long voyage? Humans on a ship are a double-edged sword: they need food and creature comforts, but they can also repair what breaks, improvise around what they can’t repair, and hail help if they absolutely need to.

A robot, alone on the water, can only sense what it is specifically designed to perceive, can only communicate in ways it is built to communicate, and can only repair itself if it is designed with the tools on hand to make the repairs.

[Related: The Royal Navy’s robotic sub will be a test bench under the sea ]

Multiple companies are going to work on NOMARS for DARPA. Longtime defense giant L3Harris has experience in drones and sensors, and will be focused on how the ship manages itself at sea and day-to-day. VARD Marine, which makes everything from ferries to navy ships, will work on designing the ship’s architecture, including its hull, mechanical, and electrical systems.

Sean Stackley, president of integrated missions systems at L3Harris, pointed to its selection for NOMARS as a testament to how the company has designed automated control tools.

Managing a ship without humans on board means automating everything the ship does, from the big-picture, like plotting a course between ports, to the much smaller scale, like maintaining speed in storms or managing fuel effectively while still communicating with humans on shore.

For the NOMARS ship to be useful, it needs to not just stay afloat and get from point A to point B. It also has to capture and transmit useful information about its surroundings while it is underway. Those sensors will certainly come, but consider them more aftermarket additions. NOMARS as a concept is focused on getting the body of the ship right first, and finding uses for it later.

DARPA pitched the program to interested parties back in December 2019 as a “clean sheet ship design,” with the ability to take on sensors and payloads later. The idea is to first prove the concept for the ship works, and then hand it off to the Navy to see how it can work for them.

A ship with no one on it doesn’t need a mess hall, but then again, it also doesn’t have humans on board who could carry out repairs. (L3 Harris /)

Reducing the number of humans on board a ship, while keeping it functional, has long been a dream of the Navy. The USS Zumwalt, with its unique hull and many automated systems, was sold in part as a cost-saving measure, thanks to its smaller component of crew. The Zumwalt’s initial trials were beset by problems with its new systems, though the Navy seems to have worked most of those out.

To be sure, this won’t be the first fully crewless US military vessel. Designing for a minimal crew is a different task than designing for no crew. DARPA was involved in the early design for ACTUV, an automated vessel whose name contained a nested acronym: Anti-submarine-warfare Continuous Trail Unmanned Vessel. Rebranded the Sea Hunter, that vessel completed trials and was transferred from DARPA to the Office of Naval Research.

“The combination of no people onboard and lower cost means that a commanding officer, when it becomes an operational asset, could put it in much more hazardous areas and he or she could take more risks with it,” Robert Brizzolara, program manager ONR, told USNI News.

NOMARS would likely follow a similar trajectory. The designers must get the body of the ship right, demonstrate that it can sustain itself at sea, and find a way to keep it in useful contact with human commanders, and suddenly the Navy has a new, flexible ship. One with no risk of running out of food, getting into trouble at port, or—yuck—hosting an infestation of bedbugs. 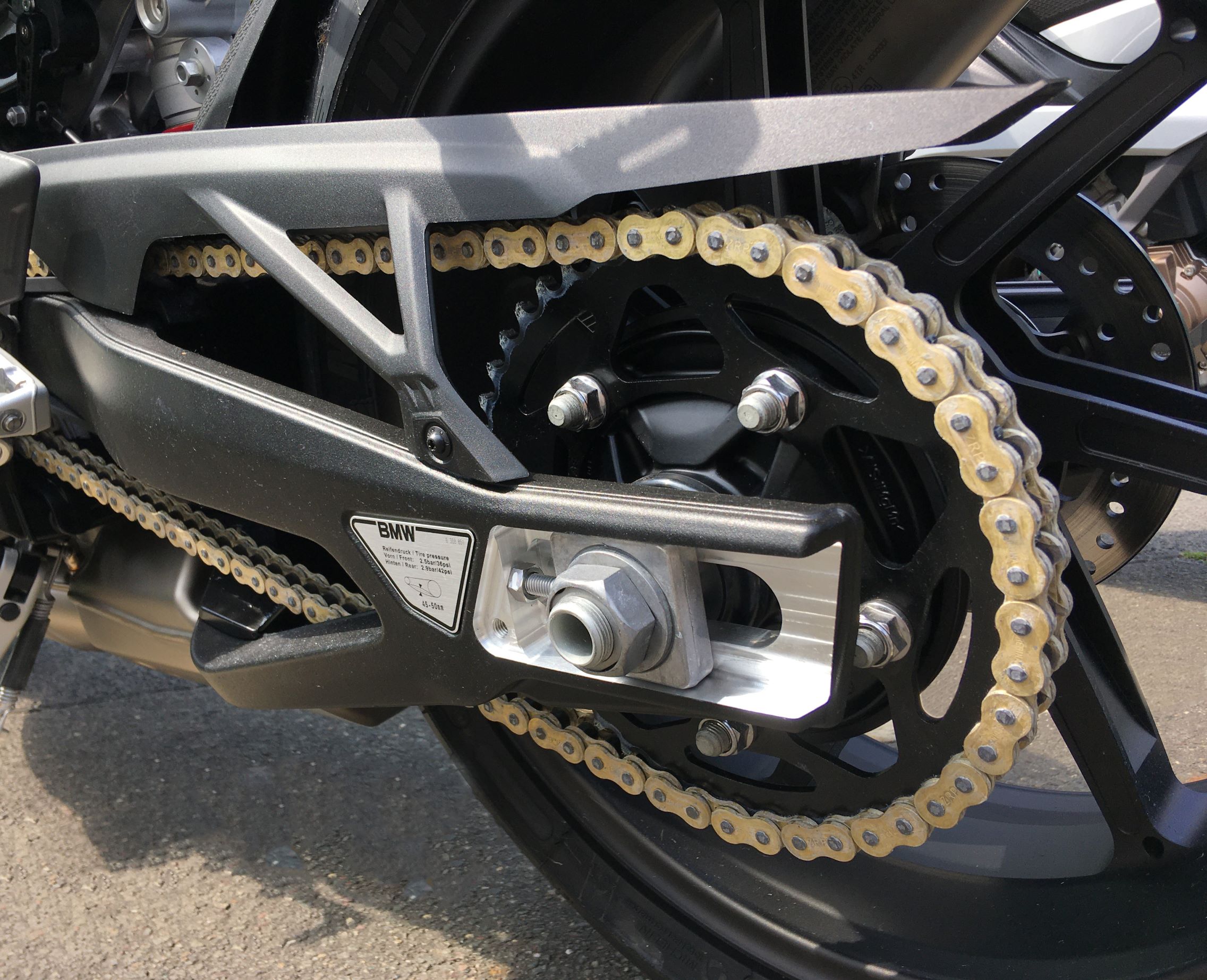