An attorney representing Donald Trump said he isn’t worried that the former president is personally named in the indictment against his namesake company, telling Insider he’s confident Trump won’t be charged in the Manhattan District Attorney’s long-running investigation.

Prosecutors named Trump in charging documents unsealed on July 1. They said he cut checks for family members of Trump Organization CFO Allen Weisselberg, who they also accused of tax crimes.

Trump’s lawyer, Ronald Fischetti, told Insider that the mention had no bearing on the former president’s personal legal exposure in the DA’s investigation. He said that Trump paid the tuition bills personally, rather than through corporate accounts, and took “no deductions” on them.

“All that money paid for [Weisselberg’s] grandson’s tuition — to the same school that Donald Trump’s son Barron goes to — was paid by Donald Trump personally, never from the company,” Fischetti said. “No checks ever went from the company to pay for that tuition.”

Fischetti said Trump made the tuition payments because Weisselberg’s son, Barry, was undergoing an acrimonious split from his wife, Jennifer Weisselberg. Trump wanted to make sure the grandchildren of a “trusted employee” could remain at their school, Fischetti said.

“Donald Trump, out of his generosity, paid for it personally,” Fischetti said. “No deductions, no nothing.”

The Trump Organization is expected to face trial next year

Weisselberg and attorneys for the Trump Organization pleaded not guilty to a 15-count indictment, where prosecutors described a wide-ranging alleged tax scheme in which Weisselberg dodged taxes on $1.7 million of his income, much of which they said came in the form of perks like tuition payments, apartments, and cars.

Fischetti said that Trump paying the tuition out of his own pocket, rather than corporate coffers, indicated that the ex-president had already paid all the appropriate taxes on his end.

“It’s not taxable for that person,” Fischetti said. “And it’s not a deduction for the person who’s giving it to them.”

Weisselberg’s grandchildren have attended the Columbia Grammar & Preparatory School in Manhattan’s Upper West Side, which was subpoenaed in the DA’s investigation.

Since last fall, Jennifer Weisselberg has been a cooperating witness and has given troves of documents to prosecutors. She told Insider in an interview earlier this year that the Trump Organization sometimes gave employees perks like apartments and tuition payments in lieu of monetary bonuses as a way to control their lives.

In a court hearing Monday, New York State Supreme Court Judge Juan Merchan said attorneys for Weisselberg and the Trump Organization had until January 2022 to review 6 million pages of documents in the case and submit pre-trial motions. Merchan told the attorneys to expect a trial to begin in August or September 2022.

Bryan Skarlatos, an attorney representing Weisselberg in the case, said in court Monday that he expects more indictments from the grand jury investigation.

Fischetti told Insider he doesn’t expect Trump to be among the indicted. He said the tax savings prosecutors describe would amount to “fucking pennies” for the former president.

“This guy’s a billionaire. What’s he going to get out of this?” he said, adding: “It’s fucking pennies! It’s ridiculous. They have nothing on the president. Absolutely nothing.”

Fischetti said he met with prosecutors in June, and that they’ve brought no evidence that Trump had any personal knowledge of or involvement in the alleged tax scheme.

Prosecutors typically meet with attorneys of people they plan to accuse of white-collar crimes shortly before indictments, but Fischetti said he’s heard nothing from the district attorney’s team since that summer meeting. Mark Pomerantz — Fischetti’s former law partner and a leading member of the Manhattan DA’s team — assured Fischetti he’d give him a chance to defend Trump in advance of bringing any charges.

Attorneys for other witnesses who’ve testified before the grand jury said none of the clients had anything to say about Trump’s personal involvement, according to Fischetti. He said that prosecutors’ only hope of possibly indicting Trump was to “coerce” people to tell the grand jury that they acted at Trump’s direction.

“The only thing they could possibly have are witnesses that would go into the grand jury and say, ‘Yes, I got a free car and I got a free apartment, and he deducted it from my salary or would give it to me as a bonus so the company made money,'” Fischetti told Insider. “He needs witnesses! He has none! Zero!”

A representative for the Manhattan DA’s office declined to comment for this story.

Prosecutors also were said to have been investigating whether the Trump Organization broke tax laws by keeping two sets of books in order to secure favorable tax, insurance, and loan rates, as well as whether the company broke campaign finance laws by facilitating hush-money payments to Stormy Daniels in advance of the 2016 election.

Fischetti said he hasn’t heard anything about charges related to those inquiries.

The Internet Will Turn 52 This Year, But What Comes Next Could Be Even More Revolutionary
3 mins ago 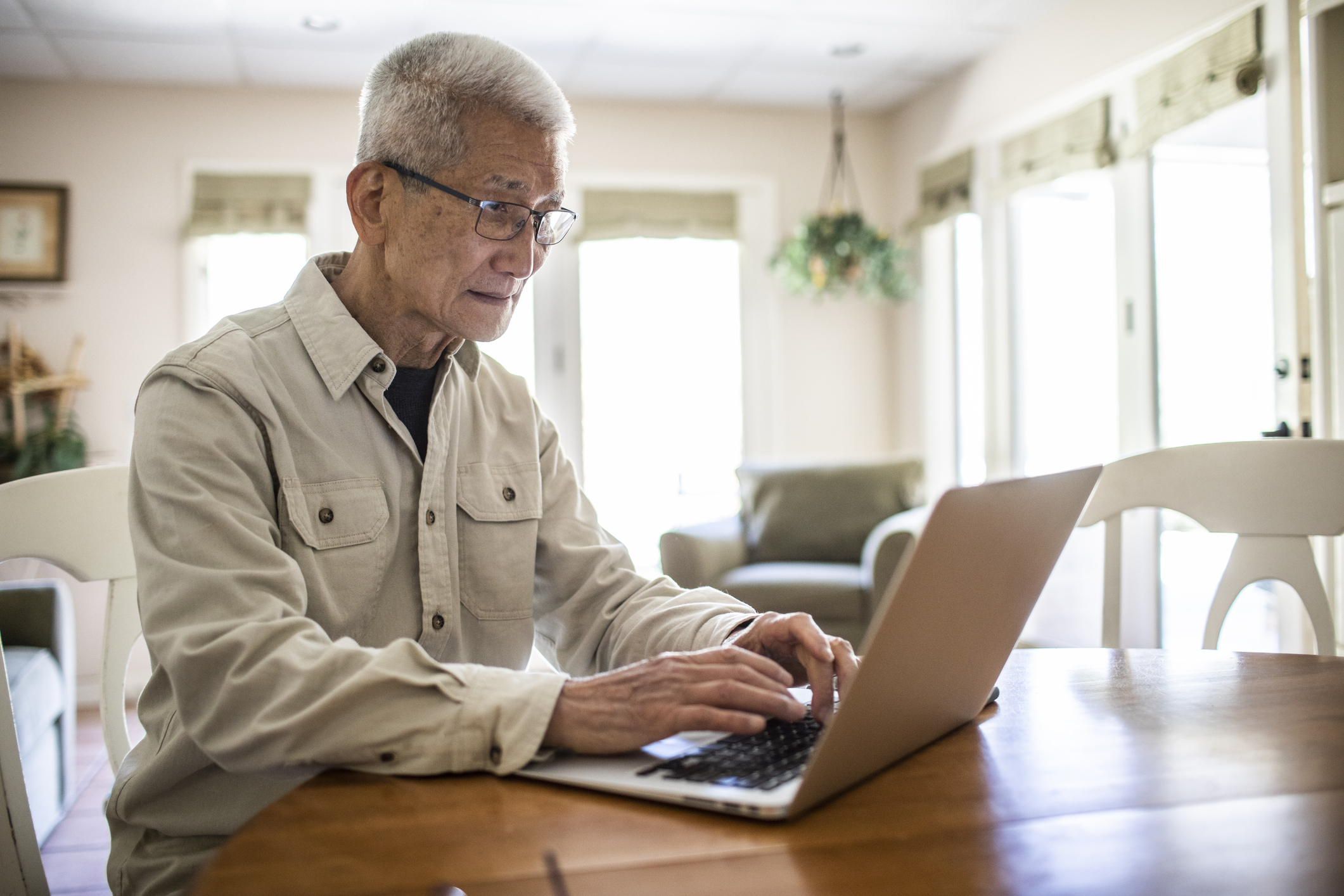 Never Worked? You May Still Be Entitled to Social Security Retirement Benefits | The Motley Fool
6 mins ago