Facebook is trying to convince religious groups to partner with it, The New York Times reports.

According to The Times’ report, Facebook has been courting religious groups since at least 2018, but it has made even more effort over the past year.

The Times spoke to the Leaders of the Church of God in Christ church, which recently trialed two new tools from Facebook to help it make money. The first let worshipers donate to the church while watching livestreamed services, and the second was a subscription $9.99 service for exclusive content, including messages from the bishop.

The Times also reported that, last month, Facebook’s Chief Operating Officer Sheryl Sandberg held a virtual summit for faith leaders in the style of a religious service. At the summit, religious leaders discussed new products Facebook had been trialling for their groups.

“Faith organizations and social media are a natural fit because fundamentally both are about connection,” Sandberg said, per The Times.

“Our hope is that one day people will host religious services in virtual reality spaces as well, or use augmented reality as an educational tool to teach their children the story of their faith,” she reportedly added.

Facebook’s CEO Mark Zuckerberg has championed Facebook’s VR division, and said in an interview last week that he wanted Facebook to become a “metaverse company” — meaning consumers would interact with it in 3D, rather than through their phone screens. 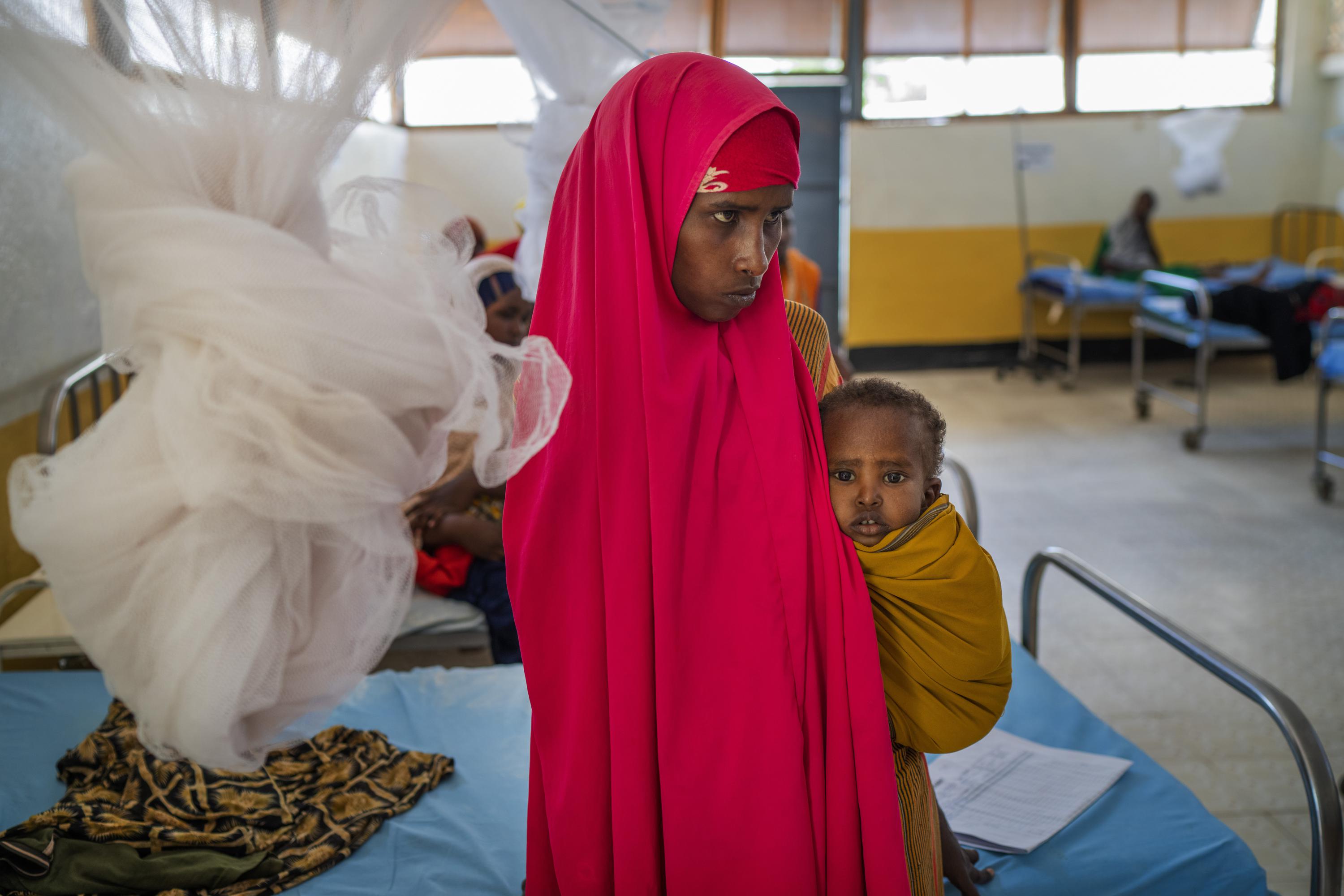 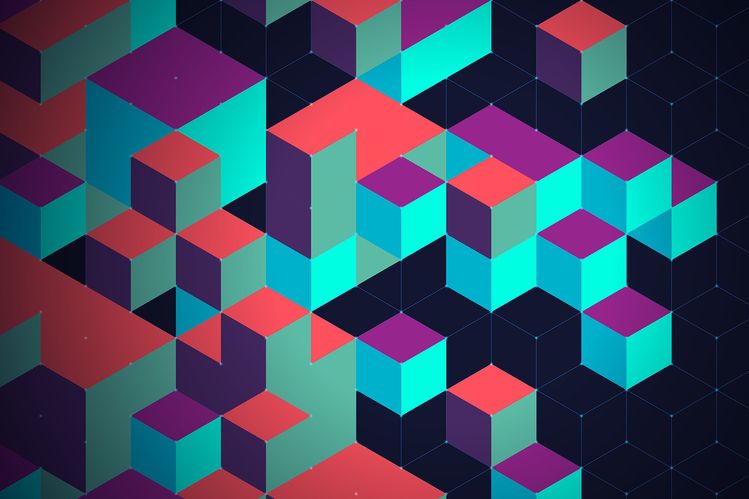 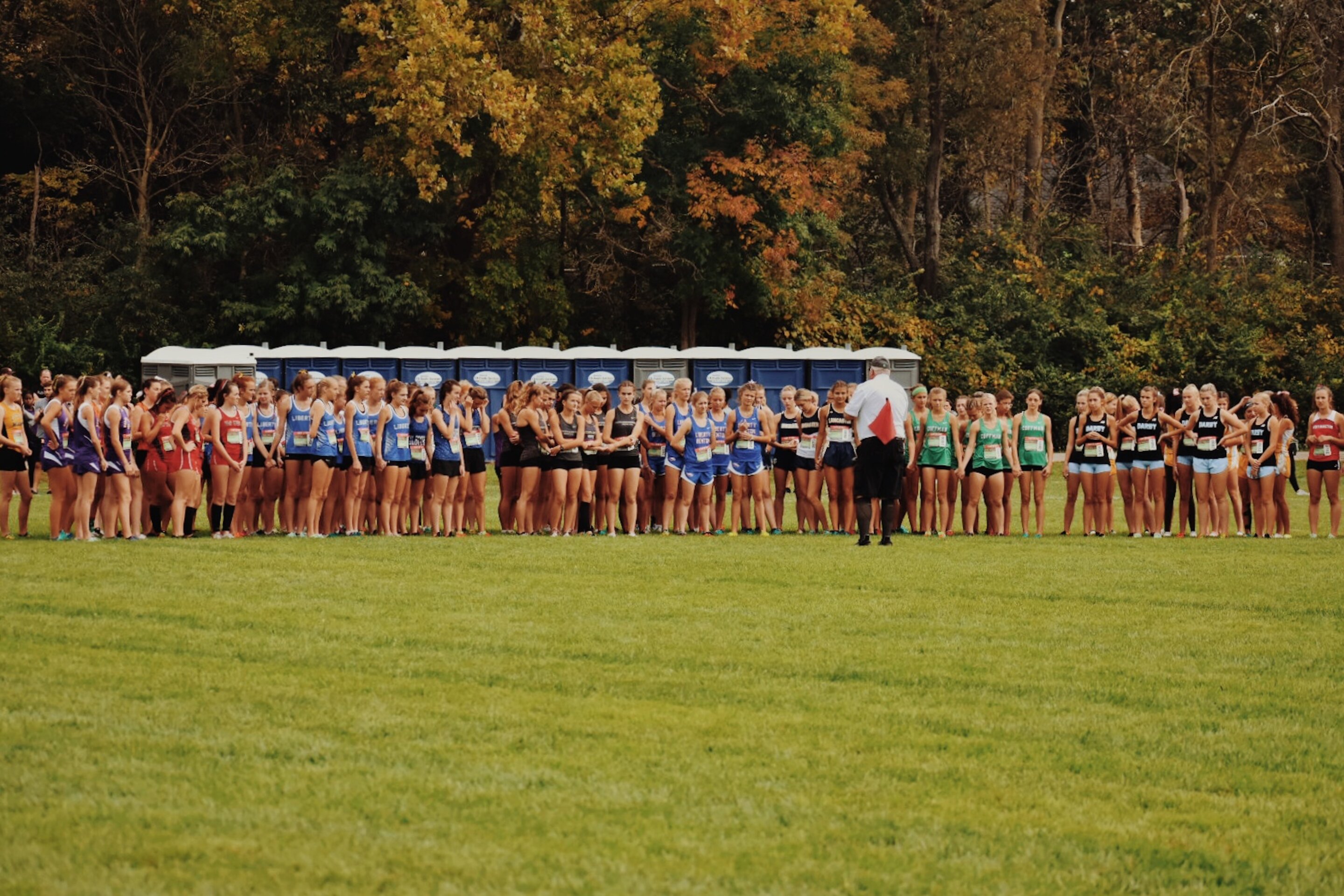 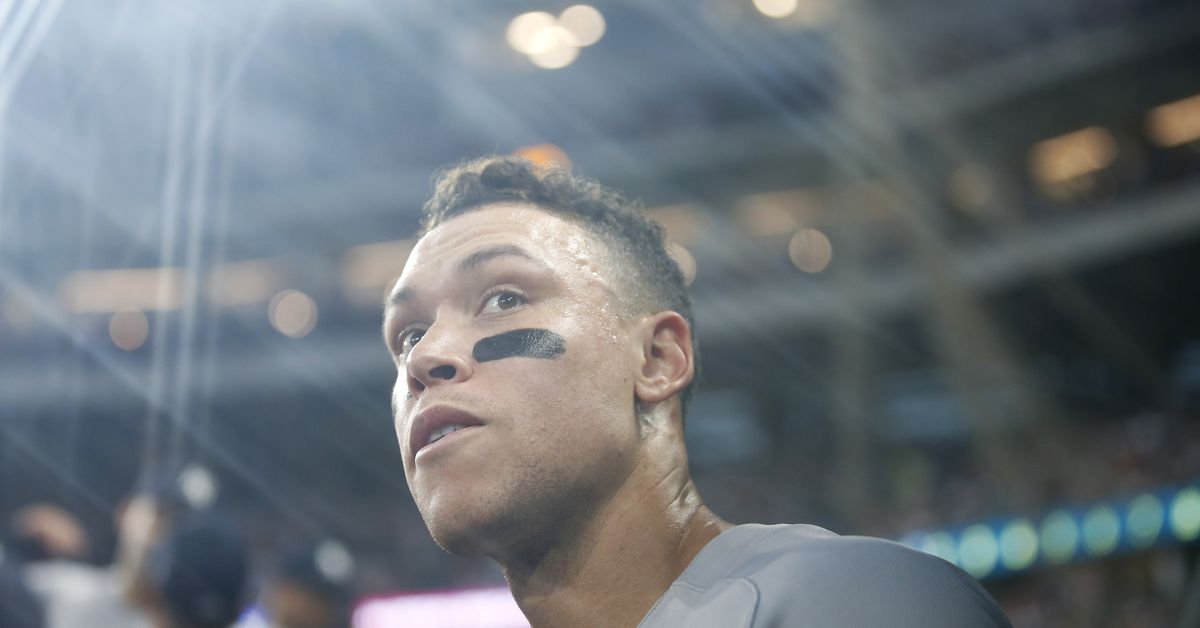 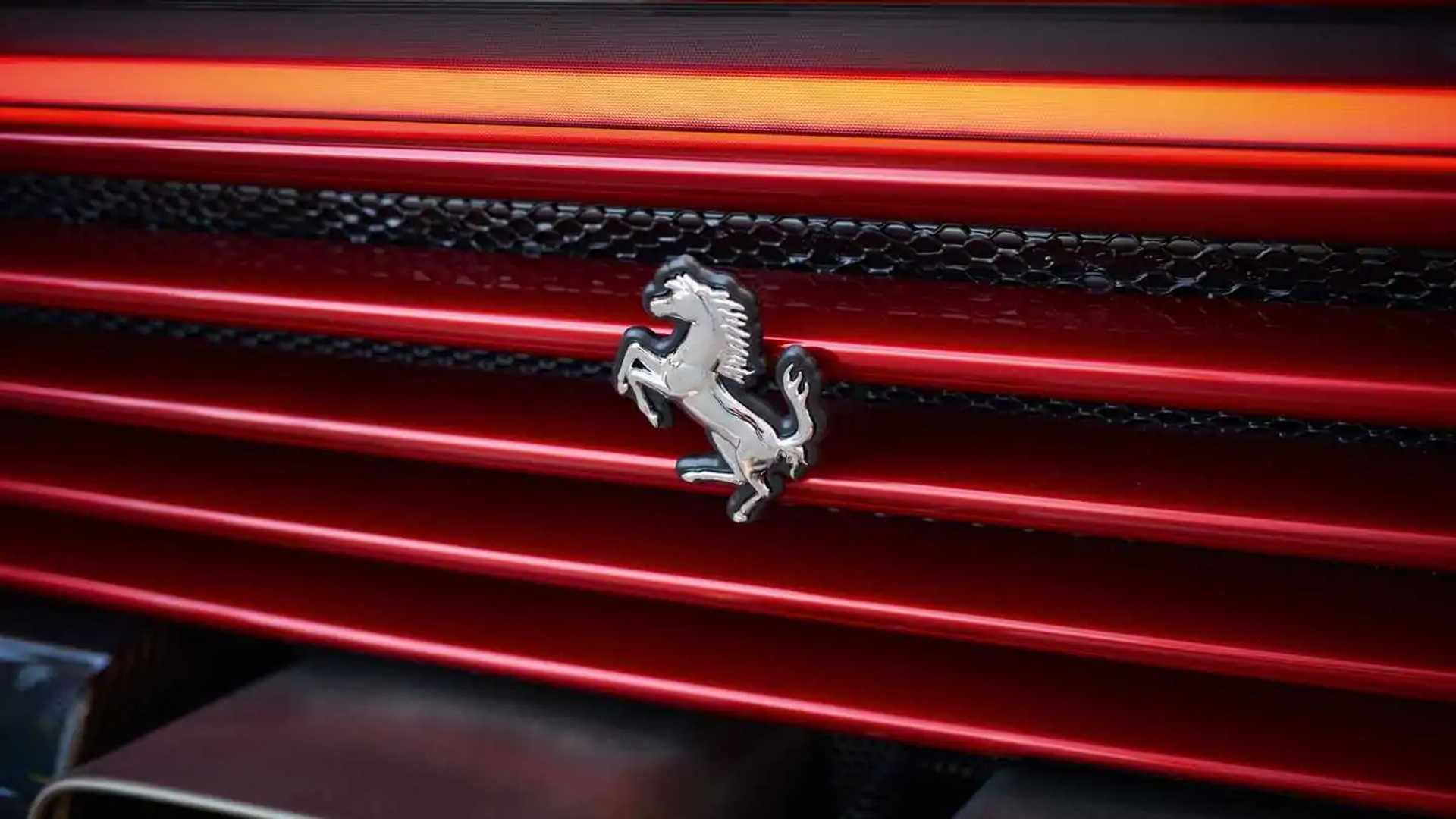