Modern hospitals and antibiotic treatment alone did not create all the antibiotic resistant strains of bacteria we see today. Instead, selection pressures from before widespread use of antibiotics influenced some of them to develop, new research has discovered.

By using analytical and sequencing technology that has only been developed in recent years, scientists from Wellcome Sanger Institute, University of Oslo and University of Cambridge have created an evolutionary timeline of the bacterium, Enterococcus faecalis, which is a common bacterium that can cause antibiotic resistant infections in hospitals.

The results, published today (March 9th, 2021) in Nature Communications show that this bacterium has the ability to adapt very quickly to selection pressures, such as the use of chemicals in farming as well as the development of new medications, which have caused different strains of the same bacterium to be found in many places worldwide, from the majority of people’s guts to many wild birds. As it is so widespread, the researchers suggest people should be screened for this type of bacteria when entering the hospital, in the same way they are for other superbugs, to help reduce the possibility of developing and spreading infection within healthcare.

Enterococcus faecalis is a common bacterium that, in most people, is found in the intestinal tract and doesn’t cause harm to the host. However, if someone is immunocompromised and this bacterium gets into the bloodstream, it can cause a serious infection.

In hospitals, it is more common to find antibiotic resistant strains of E. faecalis and it was initially thought that the wide use of antibiotics and other antibacterial control measures in modern hospitals caused these strains to develop.

In a new study, scientists from Wellcome Sanger Institute, University of Oslo and University of Cambridge analysed around 2000 samples of E. faecalis from 1936 to present day using blood stream isolates from patients and stool samples from animals and healthy humans.

By sequencing the genome (including chromosomes and plasmids) using technology from Oxford Nanopore, the team mapped the evolutionary journey of the bacterium and created a timeline of when and where different strains developed, including those nowadays found to be resistant to antibiotics. They found that antibiotic resistant strains developed earlier than previously thought, before the widespread use of antibiotics, and therefore it was not antibiotic use alone that caused these to emerge.

Researchers found that agricultural and early medical practices, such as the use of arsenic and mercury, influenced the evolution of some of the strains we see now. In addition to this, strains similar to the antibiotic resistant variants we see in hospitals now were found in wild birds. This shows how adaptable and flexible this species of bacterium is at evolving into new strains in the face of different adversity.

Professor Jukka Corander, co-lead author and Associate Faculty member at the Wellcome Sanger Institute, said: “This is the first time we have been able to map out the full evolution of E. faecalis from samples up to 85 years old, which enables us to see the detailed effect of human lifestyles, agriculture and medicines on the development of different bacterial strains. Having the full timeline of evolutionary changes would not have been possible without analytical and sequencing techniques that can be found at the Sanger Institute.”

Dr. Anna Pöntinen, co-lead author and post-doctoral fellow at University of Oslo, said: “Currently, when patients are admitted to hospital, they are swabbed for some antibiotic resistant bacteria and fungi and are isolated to ensure that infection rates are kept as low as possible. Thanks to this study, it is possible to scrutinize the diversity of E. faecalis and identify those that are more prone to spread within hospitals and thus could cause harm in immunocompromised people. We believe that it could be beneficial to also screen for E. faecalis on admission to hospitals.”

Professor Julian Parkhill, co-author and Professor in the Department of Veterinary Medicine at University of Cambridge, said: “This research has discovered that these hospital-associated strains of antibiotic resistant bacteria are much older than we previously thought, and has highlighted their incredible metabolic flexibility combined with numerous mechanisms enhancing their survival under harsh conditions that has allowed them to spread widely across the globe.” 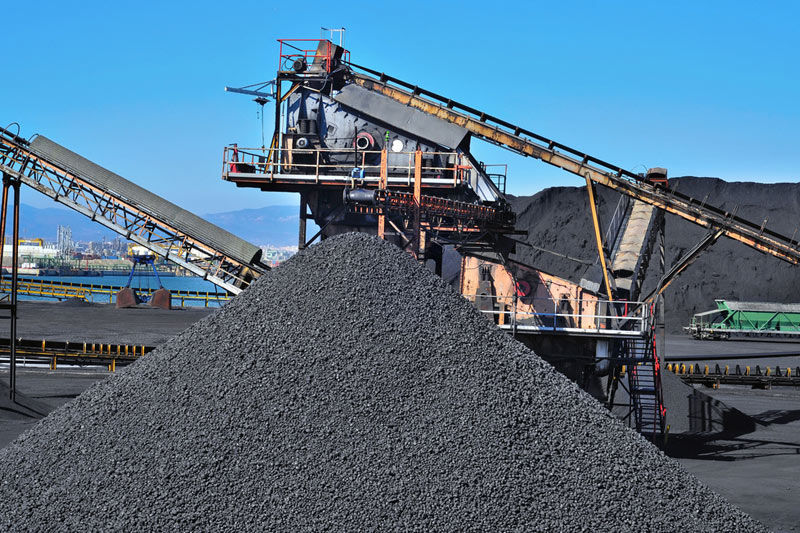 G7 ministers may pledge to phase out coal, decarbonise power -draft By Reuters
1 second ago

G7 ministers may pledge to phase out coal, decarbonise power -draft By Reuters 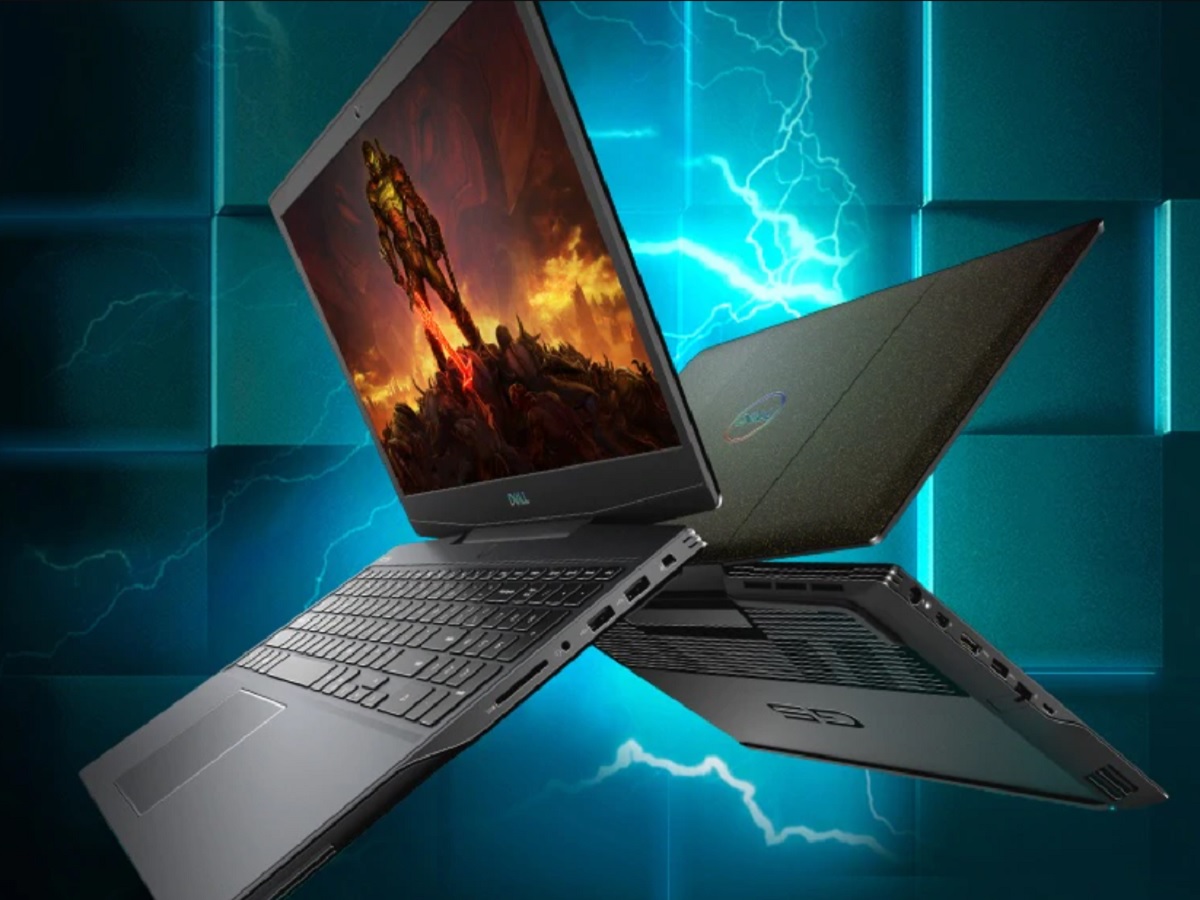 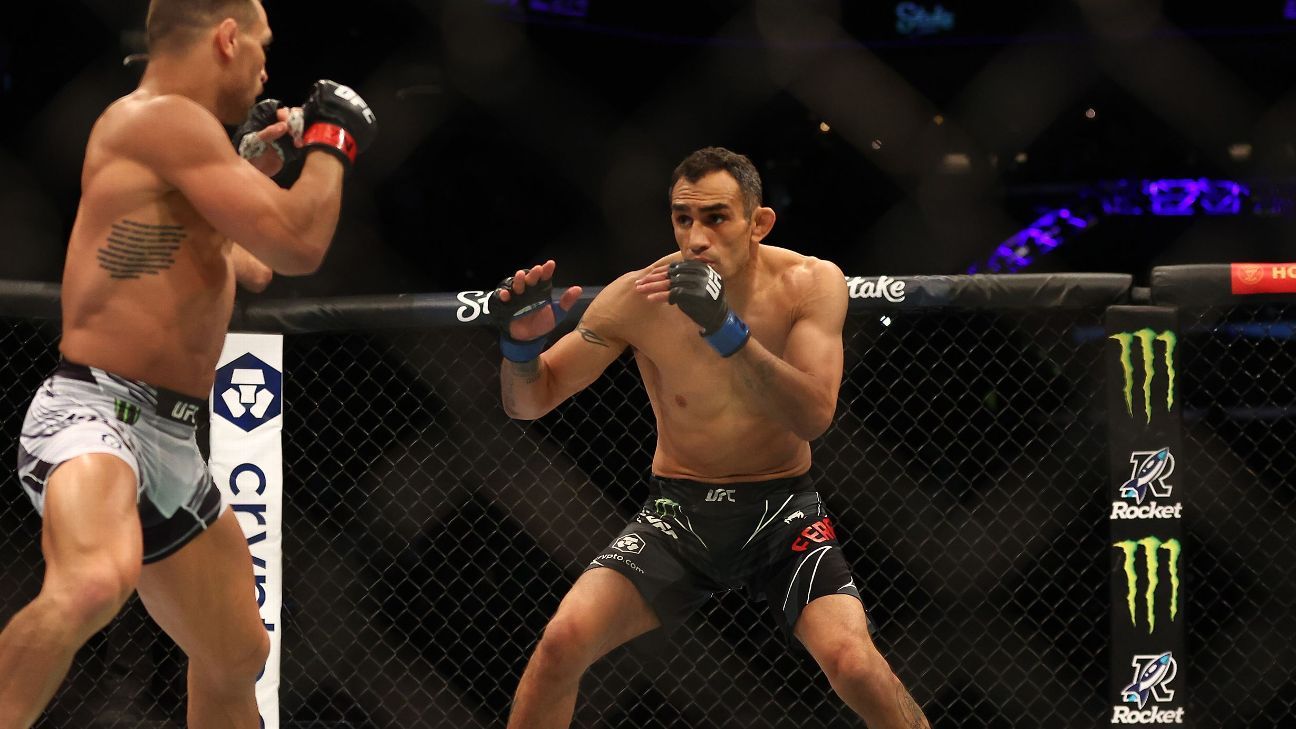 Tony Ferguson’s potential team-up, Cowboy Cerrone’s quest for 50 and a fix for MMA judging
2 mins ago