GOP Rep. Lauren Boebert said she plans on introducing legislation to have President Joe Biden, Vice President Kamala Harris, and even Speaker of the House Nancy Pelosi fired because of the way the Biden administration handled Afghanistan.

“The blame starts at the top, with Biden and his handpicked vice president who bragged that she was right there making the same bad decisions. And if not for her own dereliction of duty, she should be impeached for not demanding we invoke the 25th Amendment,” Boebert said during a Freedom Caucus press conference on Tuesday.

Boebert, a supporter of former President Donald Trump and QAnon, said Biden and “the rest of his incompetent administration” failed in Afghanistan and allowed the Taliban to take over.

“It is time for action, impeach Biden, impeach Kamala Harris, and throw in the secretary of state if you could get him back from vacation. Take a vote to vacate the chair, to get Nancy Pelosi the heck out of here,” she said.

“When you start thinking about impeachment and discussing that, you start going down the list. Well, do we really want a President Harris? Do we really want President Pelosi?” Boebert told Beck, referencing who would replace Biden if he was impeached. “She certainly has shown what she’s done with the people’s house here in Washington DC. I can imagine what she’d do with the White House.”

The last US military planes departed Kabul early Tuesday local time. The US and allies had evacuated more than 120,000 people out of the country since the Taliban took over Kabul on August 15.

However, the August 31 deadline to withdraw all troops meant there were still Americans and allies who were unable to evacuate. Politico reported there are roughly 100 US citizens still left in the country.

“My fellow Americans: The war in Afghanistan is now over. I’m the 4th president who has faced the issue of whether and when to end this war,” Biden said during a speech on Tuesday. “I refused to send another generation of America’s sons and daughters to fight a war that should have ended long ago.”

Boebert and the White House did not respond to Insider’s request for comment at the time of publication. 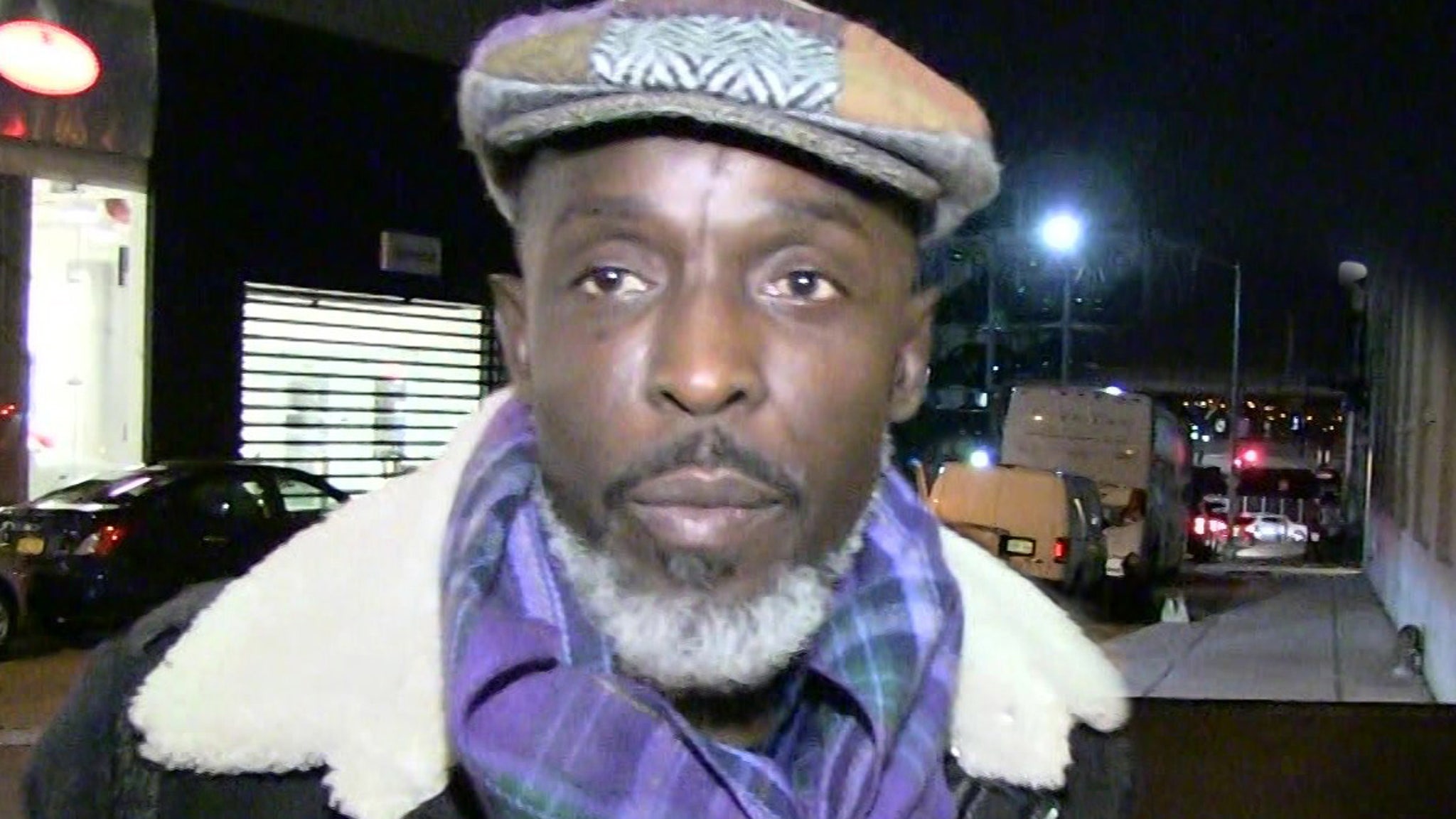 Twitter lets you add Topics to Spaces, but they’re limited to start
3 mins ago

Twitter lets you add Topics to Spaces, but they’re limited to start 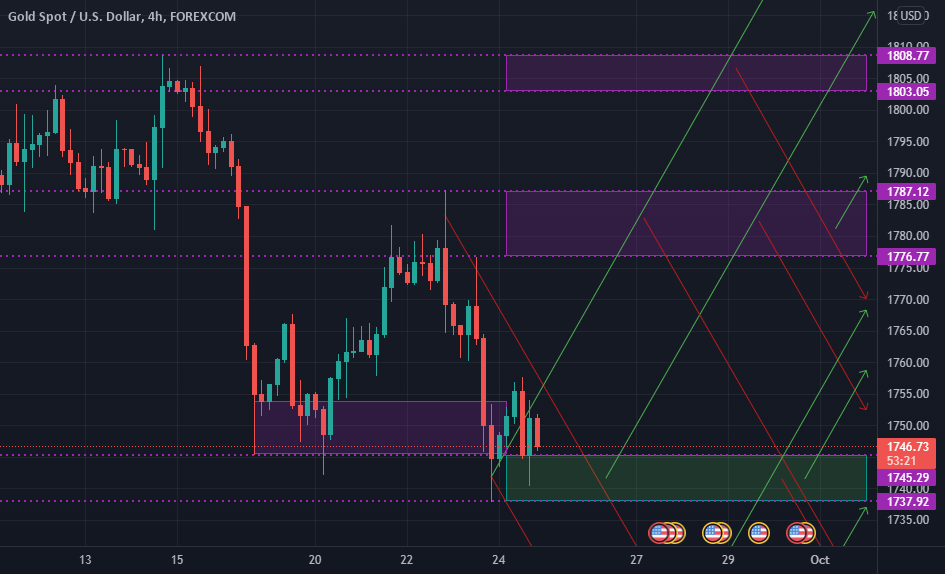