Powerful and deadly, the bite of a trap-jaw ant is renowned throughout the animal kingdom. Unlike normal gripping jaws, which rely on muscles to open and close, the trap-jaw latches itself open, storing energy like a stretched spring. When released, the jaws of the ansnap shut on their prey in one ultrafast strike.

Trap-jaws are a record-breaking evolutionary innovation, but scientists still don’t understand how this complex mechanism evolved from simpler ancestors. Now, publishing today in PLOS Biology, a research team led by Professor Evan Economo from the Okinawa Institute of Science and Technology Graduate University (OIST) and Dr. Douglas Booher from Yale University, New Haven CT, along with an international team of collaborators, have shown how trap-jaws originated and then diversified multiple times across the world.

“One of the central questions in biology is: how does something complex arise from something simple?” said Professor Economo, who leads the Biodiversity and Biocomplexity Unit at OIST. “Structures like the trap-jaw depend on multiple interacting parts to function correctly. At first it can be hard to see how such complexity can arise through the gradual stepwise changes of evolution. Nevertheless, when we look closely biologists can uncover evolutionary pathways to complexity.”

Many ant species with trap-jaws are part of the Strumigenys genus—a wildly diverse group with over 900 species found in tropical and sub-tropical regions across the globe.

“This genus holds many closely-related species where the trap-jaw is present or absent, which gives us a really unique opportunity to understand how it arose,” said Professor Economo.

At OIST, in collaboration with Professor Alexander Mikheyev’s Ecology and Evolution Unit, the research team extracted and sequenced DNA from 470 Strumigenys ant species worldwide, including those with ancestral gripping jaws and those with modified trap-jaws.

The researchers reconstructed a tree showing the evolutionary relationships between the species. They then analyzed the jaw mechanism by using micro-CT scanners to create 3-D images and models of the ants.

The researchers found that the trap-jaw mechanism had evolved 7-10 times independently across the world.

Importantly, only a very small change in form was required to drastically change the function of the jaw from the gripping mechanism to the trap mechanism. After the change in function occurred, then the head of trap-jaw ants started to undergo massive restructuring of the muscles and diversified in the length of the jaw and how wide the jaw opened.

“Previously, we had thought that all trap-jaws had both divergent form and divergent function, so it was much less obvious as to whether the change in function could occur at the start or whether a lot of changes to the form were first needed as a precondition,” said Professor Economo. “But it turned out there are many intermediate forms out there of the trap-jaw mechanism that people just hadn’t identified before, some which differ only slightly from the ancestral form.”

The researchers collaborated with the lab of Andrew Suarez at the University of Illinois, who used high-speed videography to capture Strumigenys ant jaws in motion. They found that the trap-jaws have the fastest known acceleration of any animal body part that can return to its original position.

“The trap-jaw mandible acceleration is a hundred thousand times greater than the standard mandibles,” said Professor Economo. “And they close thousands of times faster than a blink of a human eye.”

Strumigenys ants have a need for speed, using their ultrafast jaws to thwart the spring-loaded escape mechanism of springtails, their most abundant prey.

It’s not yet known how all these different ant species hunt, but ants with shorter trap jaws are typically passive hunters, hiding in the leaf litter with their jaws waiting to snap shut on any unsuspecting prey that ventures too close. Meanwhile, the ants with longer trap jaws are active hunters, searching for prey to strike down.

The researchers believe that how the ants use their jaws to catch prey may help explain the surprising level of diversity in the shape of trap jaws. In every region of the world, both on a continental level and on the local community level, both long and short trap-jaws are found.

“It was really striking how we saw the same variations evolve again and again on different continents. It illustrates how repeatable evolution can be, finding similar solutions to life’s challenges,” said Professor Economo.

What’s less clear is whether the underlying genetic changes needed to build the trap-jaw are the same, or whether the ants achieved these similar outcomes in different ways.

To that end, the research team now plans to sequence the genomes of representative Strumigenys species across the world. “We want to bridge the gap between the changes we see on the genetic and molecular level, and what we see on a morphological level. That’s the next big project.” 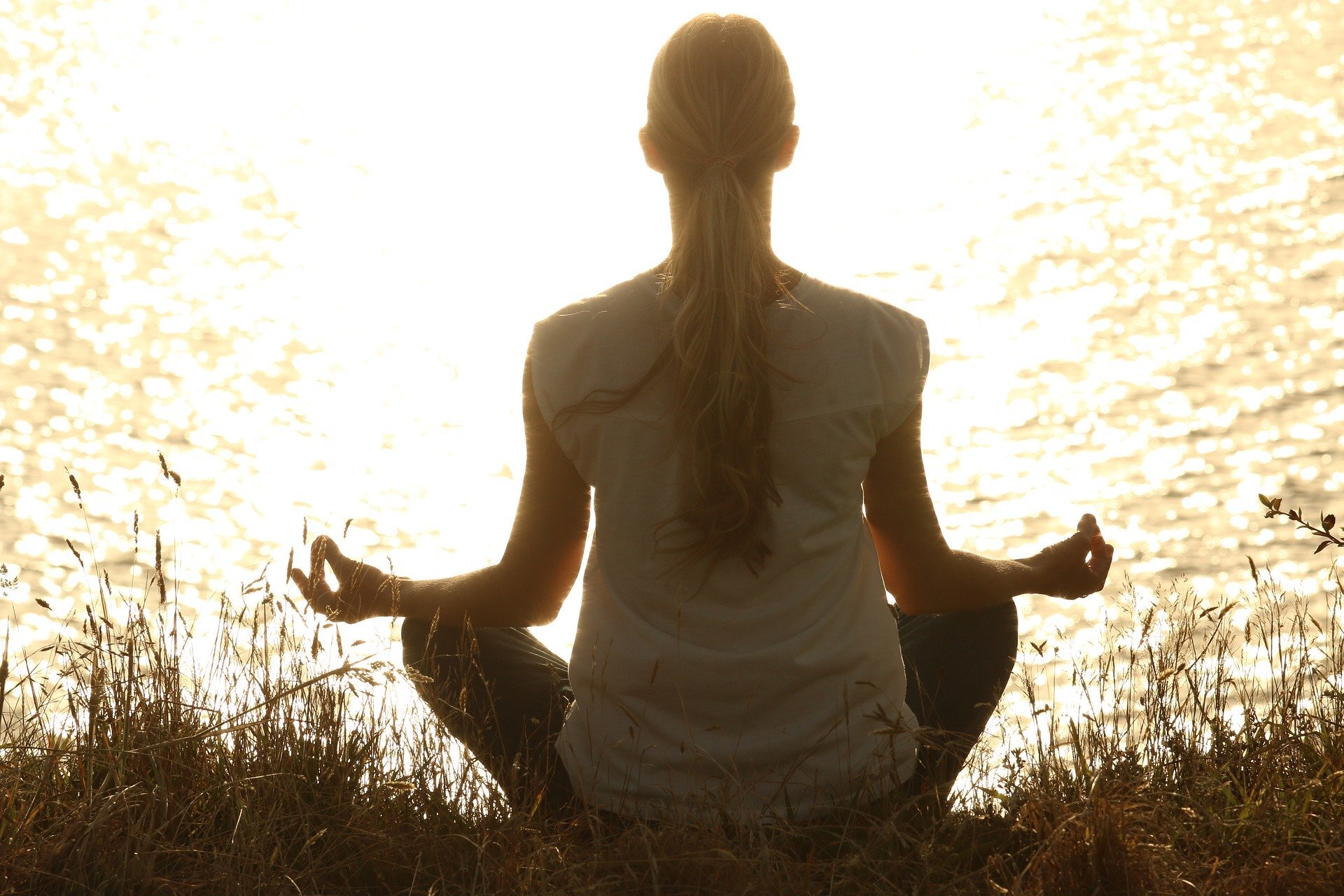 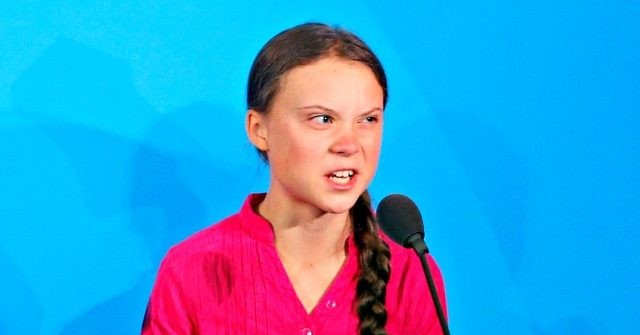 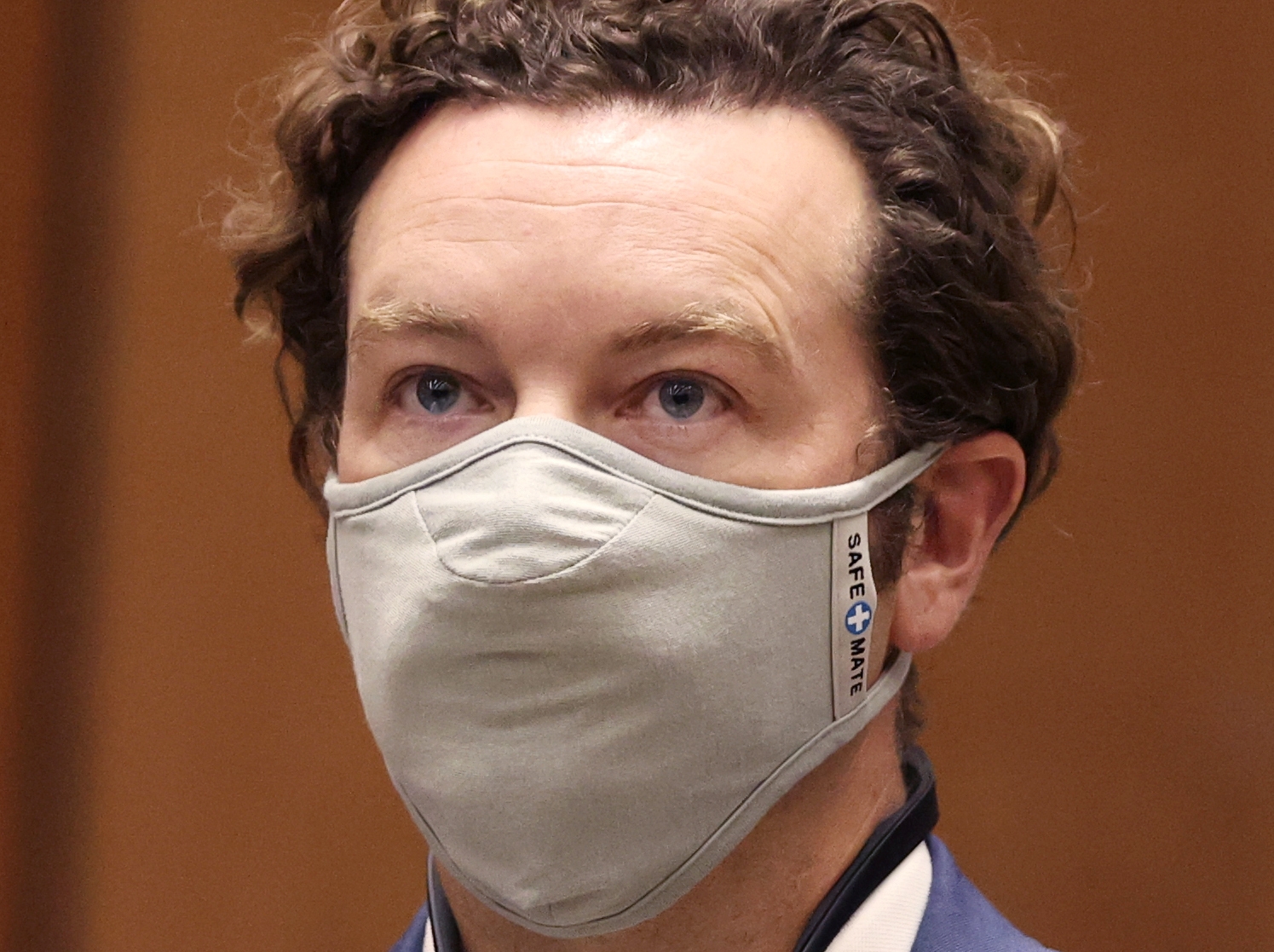 Celo rallies 50% as excitement builds for the upcoming ‘Donut’ hardfork

U.S. Democrat unveils resolution to electrify the economy By Reuters
4 mins ago

U.S. Democrat unveils resolution to electrify the economy By Reuters