The latest weapon added to the ever-expanding list in Call of Duty: Warzone is the Marshal, a unique sidearm that has some noteworthy properties. This weapon is labeled as a handgun but functions like a sawed-off shotgun, excelling up close. It uses shotgun ammo and feels way more powerful than a handgun. Much like other firearms in Warzone, this one must be unlocked, but thankfully, the requirements aren’t too much of a pain. As is typical, you can unlock the Marshal across Warzone or Black Ops Cold War, giving you plenty of opportunities to get your hands on it.

But what are all the ways you can unlock the weapon? And which is the easiest method? In this guide, we’ll highlight the best ways to unlock the new Marshal weapon, along with our recommended loadout for it. Here’s how to unlock the Marshal in Call of Duty: Warzone.

How to unlock the Marshal in Warzone

The least expensive way to earn the Marshal is by playing Warzone. We say “least expensive” since Warzone is free, meaning you can jump in and make progress without spending a dime. To do so, you must gain a headshot kill with a handgun in 15 different matches. This is actually one of the easier challenges in recent memory, but there are still a few pointers we have for you if you want to earn it fast.

If you’re looking to finish this one quickly, we advise jumping into a Plunder match with either the Sykov or Diamatti and a red-dot sight. Make sure you have stun grenades equipped (or a heartbeat sensor, if you’re confident), along with the Tempered perk, so you spawn in with full plates. Make your way to Storage Town (which is where much of the action takes place), and down a player with your primary. Then, switch to your secondary handgun to finish the player off with a headshot. Once you do, go into the menu to make sure the headshot counted, and if it did, feel free to back out of the match. It helps if you stun your enemies beforehand to ensure an easy elimination. Repeat this 14 more times, and you’ll unlock the new weapon with ease.

You can also unlock the Marshal by purchasing it from the in-game store. It’s tied to the Powder Keg bundle, which costs 1,100 COD Points (or $10 in real money). However, we advise against this since earning it isn’t too difficult. Plus, if you buy it, you still can’t customize its attachments until you’ve officially unlocked it anyway, so save your cash or COD Points.

How to unlock the Marshal in Cold War multiplayer

The process of unlocking this weapon in Black Ops Cold War is exactly the same as in Warzone. You need to earn one headshot elimination with a pistol in 15 different matches. If you’re skilled, you can complete this challenge in Cold War quicker since matches start faster than in Warzone. However, since you can’t down a player in traditional multiplayer, you’ll have to rely on your skills to ensure you secure a headshot elimination, which can be tough. Though, if you use stuns, you can immobilize your opponents to make it an easier process. Repeat this 14 more times, and you’ll earn the Marshal across Cold War and Warzone since they share progression systems.

How to unlock the Marshal in Cold War Zombies

There’s also a way to unlock the Marshal by playing Cold War Zombies, though it’s not the easiest method. To do so, you’ll need to kill 30 Disciples while they have at least five zombies under their control, which is very situational. Unless you play Zombies a lot, we advise staying away from this method since it can take a long time — and eliminating a Disciple with a pistol is no easy task. If you are going to use this method, we advise taking down the majority of the Disciple’s health with a stronger weapon and then switching to your handgun to finish them off.

What’s the best build to use with the Marshal? This is a weapon that works well, especially if you plan on running Ghost instead of Overkill since it’s designed to be used up close. Just make sure you bring a mid-to-long-range weapon as your primary to make sure your bases are covered. The best build is as follows:

Despite there being four attachment slots, only two of them are worth using. The Marshal is quite unforgiving since it doesn’t have the capability to down a player in one shot, regardless of how close you are to your opponent. The best way to use the Marshal is to dual-wield it, so you’ve got double the firepower. Then, fire both shots with one Marshal, which still leaves the other one free in case you need a follow-up shot. The Cut Down Barrel increases the weapon’s range and bullet velocity, which will increase your chances of securing an elimination.

The other attachments aren’t viable in this case. For instance, you won’t need an optic since you’ll be dual-wielding the weapon. We highly advise against using a single Marshal since it’s so unforgiving. Remember, it only has two shots before needing to reload, so you’ll absolutely want to bring a second one with you. As for the Dragon’s Breath ammo type, we don’t recommend it since it decreases the overall damage of the weapon. Sure, it deals fire damage, but a lot of times, this isn’t worth it since the overall damage is lower. 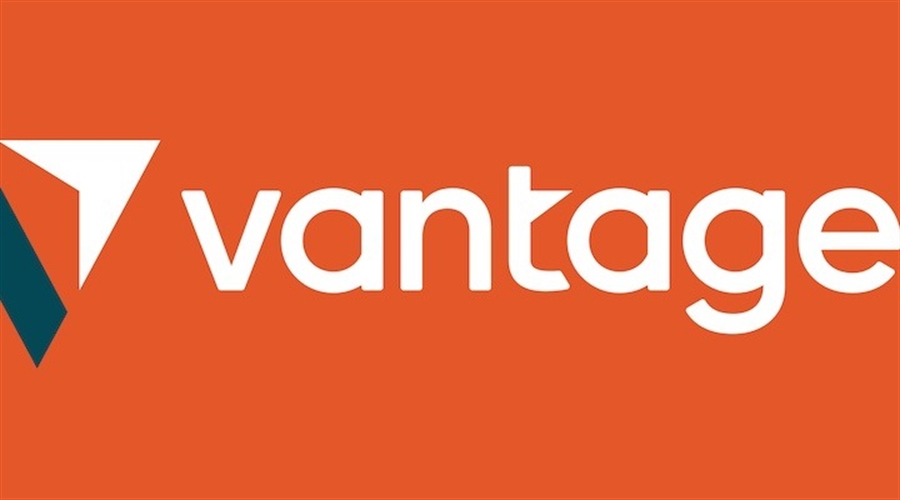 Pair Trade Methodology for Tech Stocks for NASDAQ:GOOG by SnowblindTrade
2 mins ago