Only profound changes in the way society produces, distributes and consumes almost everything—starting with energy—can forestall potentially catastrophic changes, they said in a joint statement, also signed by 20 other top thinkers.

“We need to reinvent our relationship with planet Earth,” the statement said. “Without transformational action this decade, humanity is taking colossal risks with our common future.”

The risks of pandemics, they noted, are now greater due to destruction of natural habitats, highly networked societies, and the spread of fake news on social networks.

The Nobel winners said societies must repair and restore the “global commons” that have allowed our species to flourish—the climate, ice, land, ocean, freshwater, forests, soils, and rich diversity of life that regulate the state of the planet.

“There is now an existential need to build economies and societies that support Earth system harmony rather than disrupt it,” they warned.

“The next decade is crucial: global greenhouse gas emissions need to be cut by half and destruction of nature halted and reversed.”

The amount of CO2 humanity can emit and still cap global warming at 1.5 degrees Celsius—our “carbon budget”—will be exhausted before 2030, scientists have calculated.

At the same time, energy needs are increasing: every week until 2050 Earth’s urban population will increase by about 1.3 million.

‘Last generation that can act’

There is no Nobel Prize for environmental or Earth science.

“What we are doing amounts to an uncontrolled experiment on Earth’s life-support system,” said Earth system scientist Johan Rockstrom, director of the Potsdam Institute for Climate Impact Research and a signatory of the statement.

“We are the last generation with a reasonable chance of retaining long-term stability of critical parts of the Earth system.”

The planet has sent up one red flag after another of a climate system teetering on the edge of dangerous tipping points, the statement said.

Parts of the Antarctic ice sheet may have already crossed irreversible melting thresholds, and the circulation of North Atlantic currents that ensure temperate winters in Europe has slowed.

Widening inequality and distortions in the distribution of information have also reached the level of global crises, the Nobels cautioned.

“These supranational crises are interlinked and threaten the enormous gains we have made in human progress,” they wrote.

Humanity is only now “waking up late” to these challenges but still has time to act, the statement said, outlining seven critical areas.

Biologists Linda Buck at the Fred Hutchinson Cancer Research Center, and Elizabeth H. Blackburn from the University of California at San Francisco, along with virologist Charles Rice from The Rockefeller University, also signed.

Woman & Toddler Shot in Times Square, Gunman on the Loose
2 seconds ago 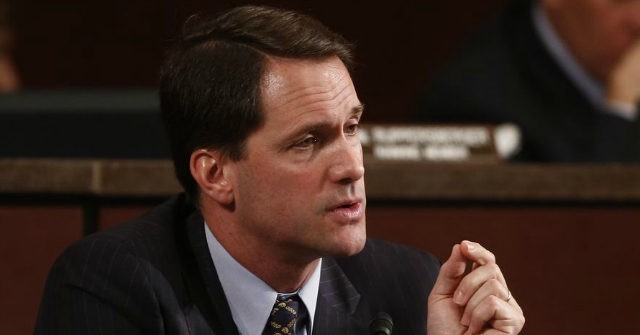