In brief: Alder Lake’s performance is slowly coming into focus as more benchmark results show up online. Although Intel has yet to reveal its 12th generation Core processors, it looks like the top-end Core i9-12900K could offer significantly better performance in some games compared to AMD’s current flagship CPU, the Ryzen 9 5950X.

Back in July, it transpired that Intel’s Core i9-12900K Alder Lake CPUs were already on sale in China. Since then, we’ve seen a number of alleged benchmarks of the new chip. As we get closer to the official reveal next month, more results are popping up online, and all of them suggest that Intel has a big winner on its hands.

Early benchmarks showed the new 16-core, 24-thread flagship CPU has the potential to challenge AMD’s Zen 3 powerhouse — the 16-core, 32-thread Ryzen 9 5950X. However, most of these tests were performed on Geekbench’s v5 suite, which can only offer a rough idea of the general performance you can expect out of a CPU.

This week, someone performed a set of Ashes of the Singularity (AoTS) benchmarks on an alleged Core i9-12900K sample. The results were spotted by Twitter user @9550pro (thanks, Tom’s Hardware), and they seem to indicate the Core i9-12900K will be significantly faster in some games than the AMD counterpart.

To put things in context, Stardock recently updated Ashes of the Singularity: Escalation to version 3.1, which allows the game engine to use up to 16 cores simultaneously to make draw calls to the GPU. Previously, the game was only able to utilize up to half as many cores, so performance should see a significant uplift for systems equipped with CPUs that have more than eight physical cores.

It certainly looks to be the case with the Core i9-12900K, which scored over 14,000 points when paired with Nvidia’s GeForce RTX 3080 in the AoTS benchmark using the High 1440p preset. That’s almost 39 percent faster than AMD’s Ryzen 9 5950X paired with the same GPU.

As impressive as they seem, these results should be taken with the proverbial grain of salt, as we only know surface-level details about the test systems. Furthermore, the Alder Lake part will also have to prove its value in productivity workloads, energy efficiency, and cooling requirements against AMD’s current offerings.

How many ‘office days’ a week are enough? You shouldn’t need to ask
3 mins ago 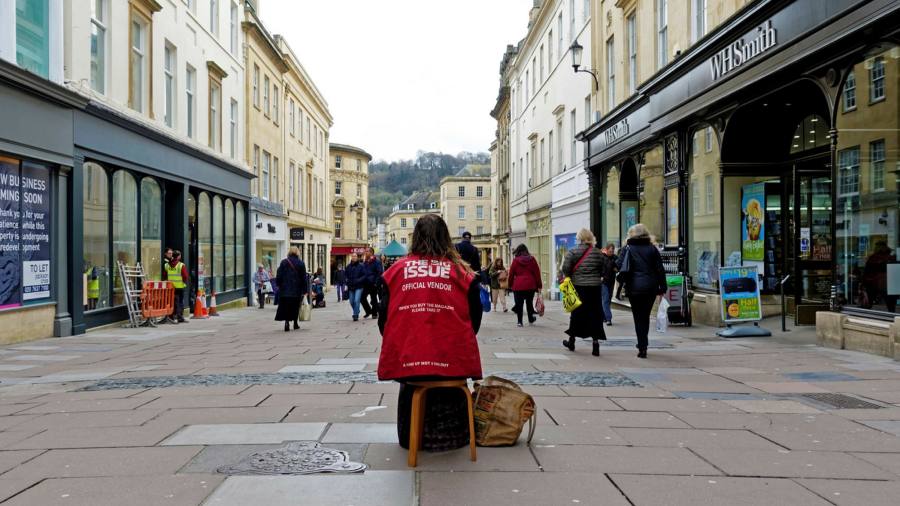 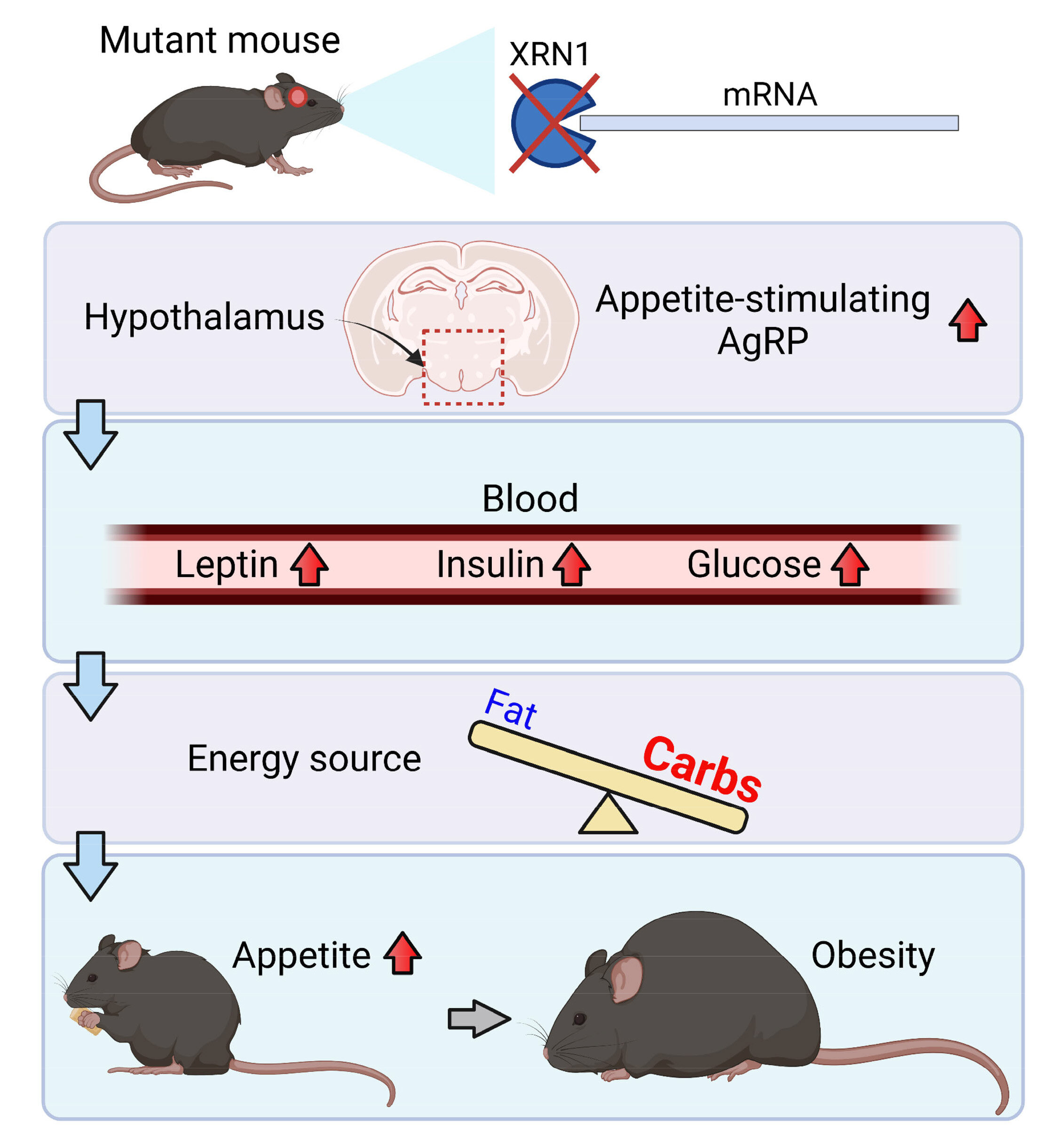 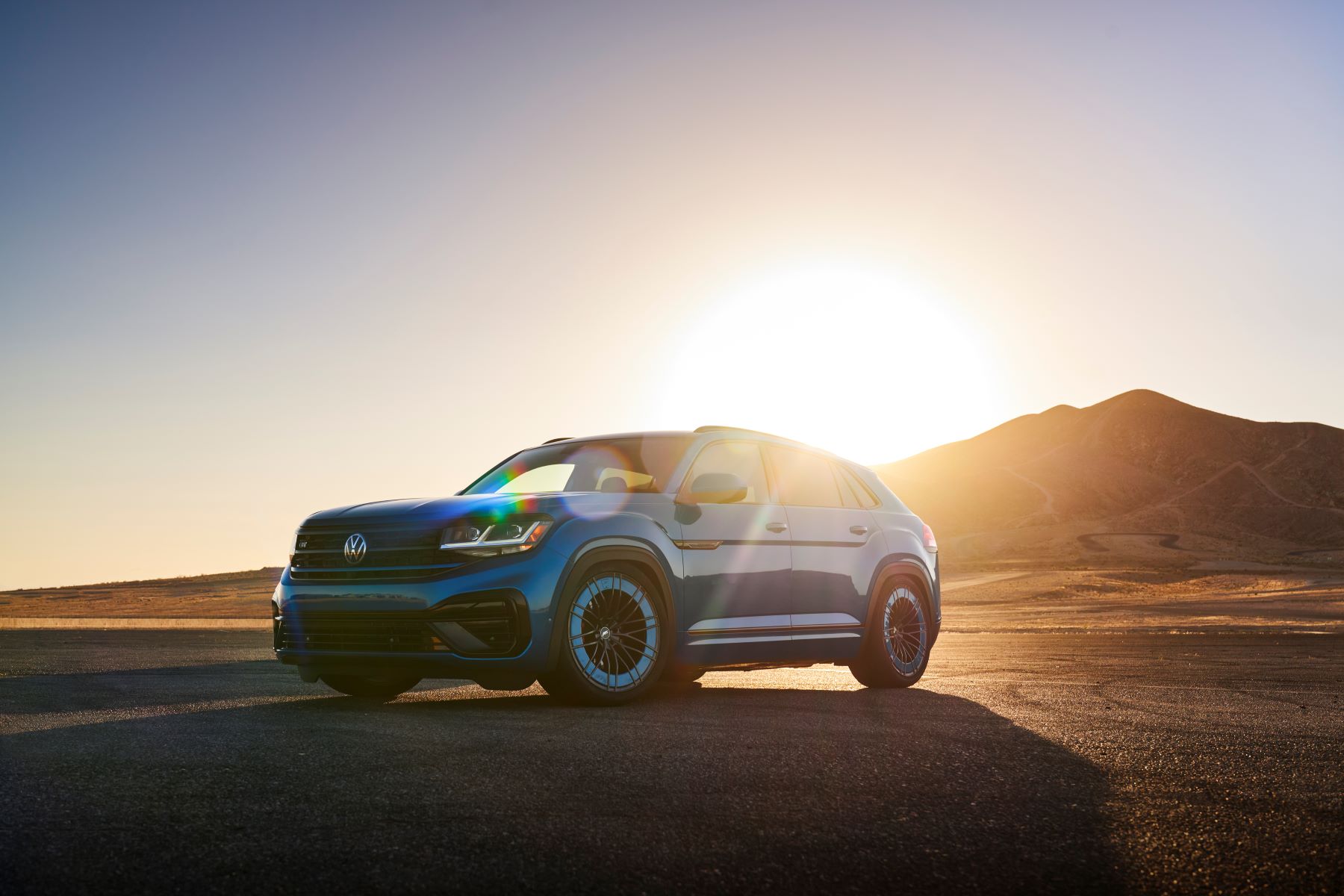