Kentucky Gov. Andy Beshear on Sunday said taking medication meant to deworm livestock was ‘crazy’ amid a rise in calls to poison control in his state related to ivermectin.

“When it comes to misinformation, I really don’t think this is a red or a blue issue, it is a fact versus fiction or a sometimes sane versus insane issue,” the Democratic governor said Sunday during an appearance on NBC News’ “Meet the Press.” “My first job in life was mucking stalls at a horse farm. Taking a horse dewormer is crazy under any circumstance.”

Beshear’s comments come amid an increase in calls to the Kentucky Poison Control Center compared to last year related to the misuse of ivermectin, the antiparasitic drug often used to de-worm animals like horses and cows, the Louisville Courier-Journal reported.

The majority of those calls related to individuals attempting to use ivermectin to treat COVID-19, center director Ashley Webb told the Courier-Journal. Three-quarters of those calls were individuals who bought the drug from feed or farm supply stores, while a quarter of the people who called were from individuals who had prescriptions for the drug.

The version of the drug sold at feed stores is not suitable for use in humans, experts have warned.

“These products aren’t formulated for humans,” Webb told the outlet. “Ivermectin has not actually been shown to treat COVID effectively.”

While Ivermectin can be used to treat parasitic infections in humans, the US Centers for Disease Control and the Food and Drug Administration have said the drug is not a proven treatment or preventative measure for COVID-19 and have warned people against taking it for that purpose.

The number of prescriptions of ivermectin that have been filled at US pharmacies was more than 24 times in August compared to pre-pandemic levels, according to a report released by the CDC, as Insider previously reported.

Improper use of ivermectin can lead to overdose and the potential for hallucinations, seizures, coma, and death, according to the CDC.

8 Crash-Tested Seatbelts to Secure Your Dog
52 seconds ago 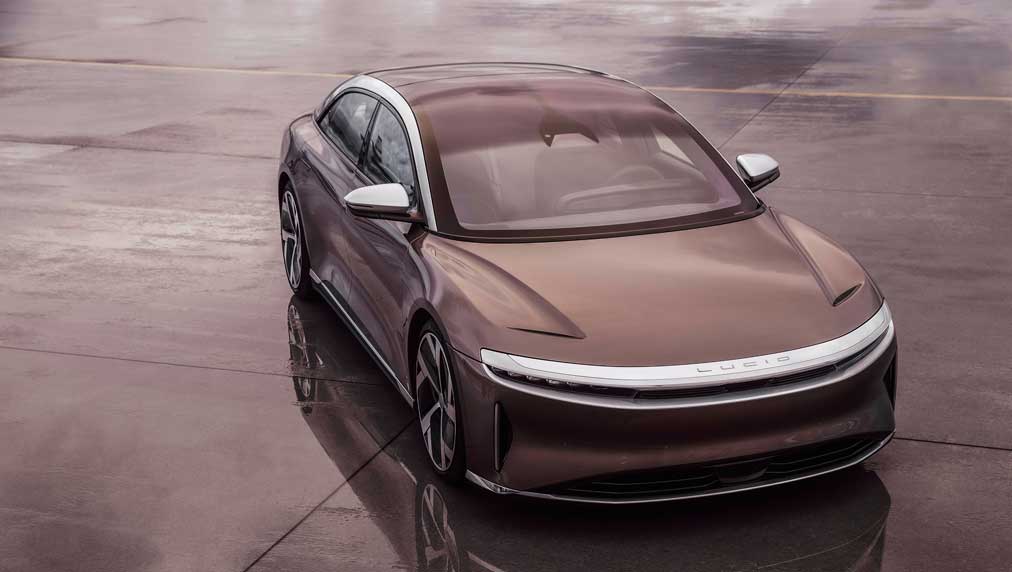 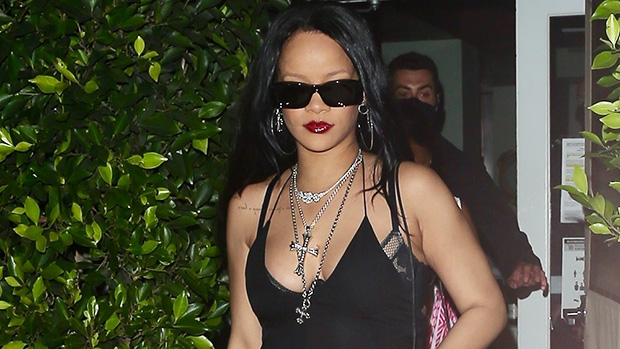 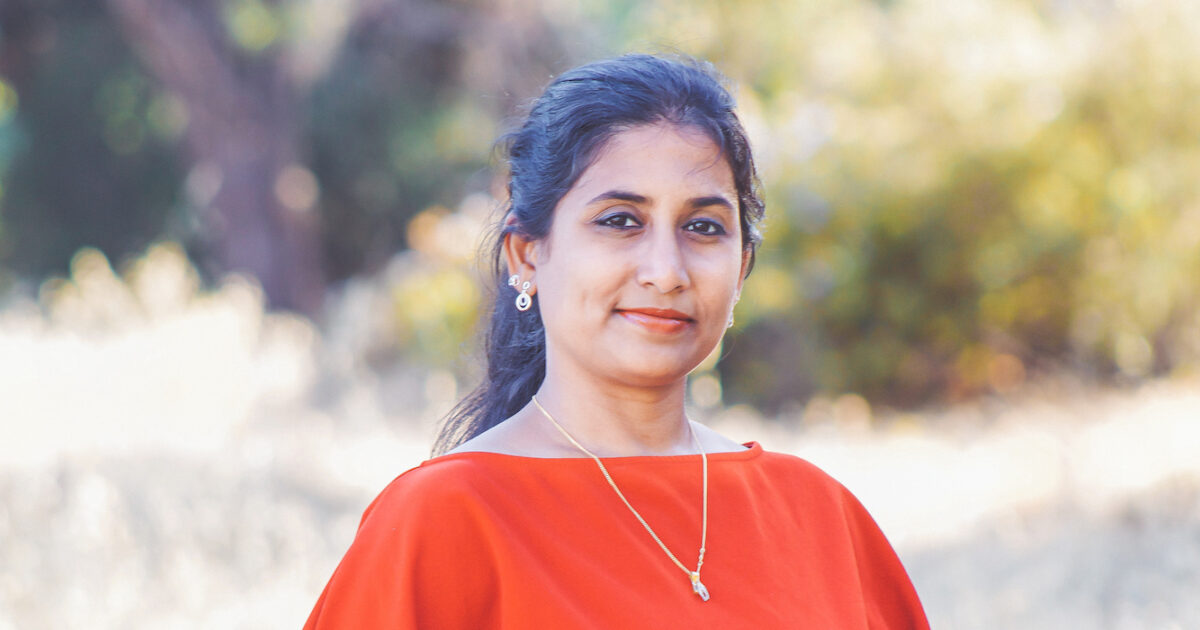