Why it matters: Death Stranding, the first game from director Hideo Kojima after leaving Konami in 2015, wasn’t the smash hit that some were anticipating. Conversely, it was no sales slouch, either. In a recent interview with GamesIndustry.biz, Kojima Productions’ head of publishing Jay Boor said that as of March 2021, Death Stranding had sold through five million units worldwide on the PlayStation 4 and Windows PC.

Boor was on deck to talk about the upcoming release of Death Stranding for the PlayStation 5. The Director’s Cut will feature visual and performance upgrades to better take advantage of the PS5’s next-gen features. Gamers will also get to enjoy new content developed from the ground up including new missions, extra storylines, fresh vehicles and equipment, an online leaderboard for a new racing mode and more.

“The aim for Director’s Cut was to introduce new content that would further expand the world within Death Stranding while at the same time enhance the core game experience and its features,” Boor said.

It’s also been interesting to see how gamers reacted to Death Stranding, both before and during the pandemic.

“The main character in Death Stranding, Sam Bridges, isn’t your typical hero on paper — he makes deliveries, he doesn’t care about making connections – and suffers from a disease called aphenphosmphobia, which is the fear of being touched, or touching another human being,” Boor said.

“We’re all sort of going through a similar journey to some degree because of the climate we’re living in at the moment. In addition to the realization, or reminder, of how essential package deliveries are to society, more of the world is also having to deal with overcoming the fear of touching other people and feelings of isolation.”

Death Stranding arrived on PlayStation 4 on November 8, 2019, before finding its way to PC on July 14, 2020. The game was nominated for a slew of accolades during awards but missed in several key categories. Still, it won the Golden Joystick Award for best PC game of the year in 2020 and best game direction from The Game Awards 2019.

The Director’s Cut of Death Stranding launches for PS5 on September 24, 2021.

Jay Shetty’s T.I.M.E. Rule Is The Best I’ve Ever Seen for Calming Anxiety
2 mins ago

Jay Shetty’s T.I.M.E. Rule Is The Best I’ve Ever Seen for Calming Anxiety 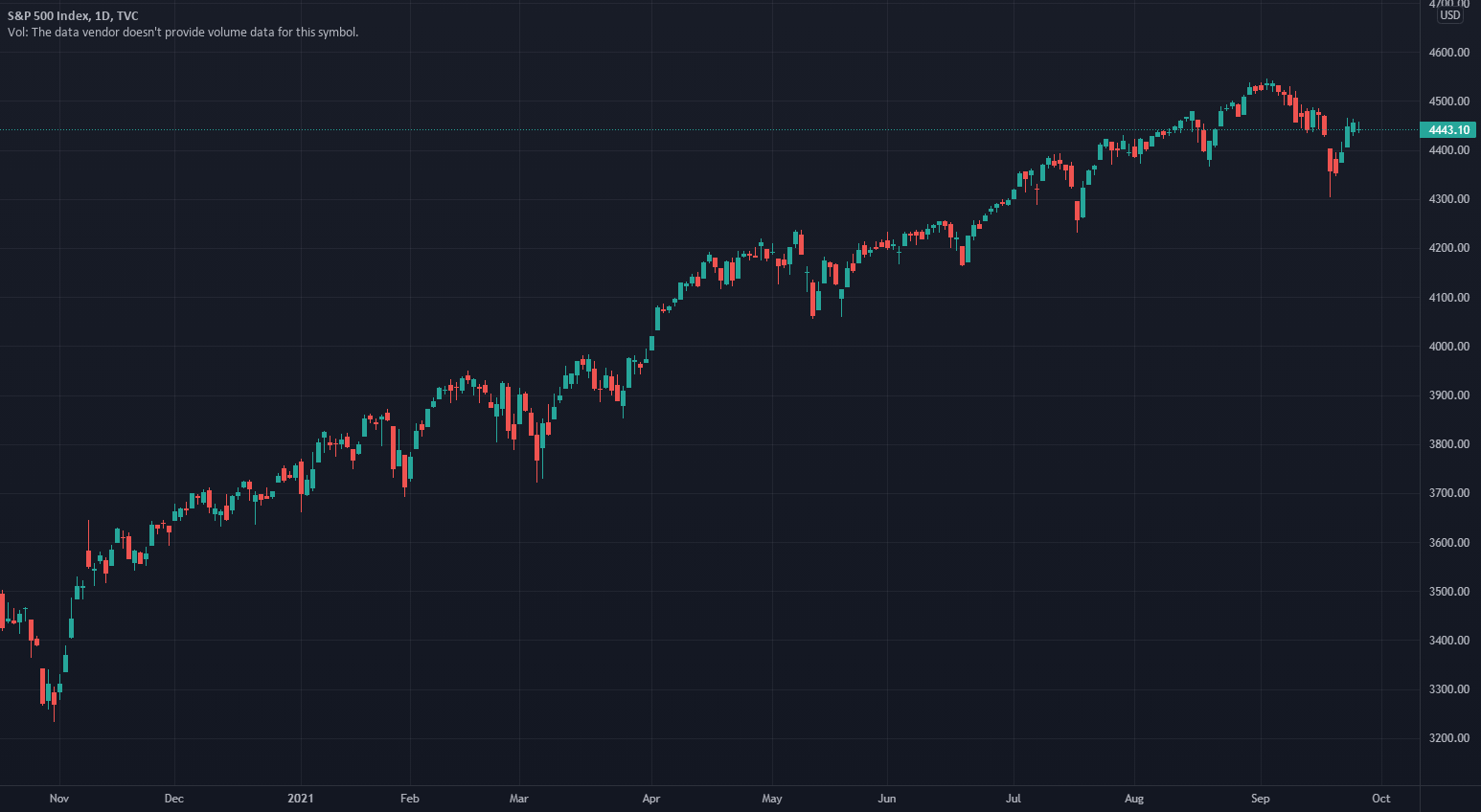