Former President Donald Trump has long pitched himself as a savvy, deal-making businessman with a multibillion-dollar fortune.

But the bedrock of his brand, the Trump Organization, could soon crumble under the weight of a criminal indictment.

After a three-year investigation, the Manhattan District Attorney’s Office appears poised to bring charges as early as Thursday against Trump’s namesake business. Any indictment against the Trump Organization or its executives would trigger an extraordinary legal proceeding. It would force the former president of the United States to defend the company he founded against criminal allegations.

It would also thrust another trouble upon a man still aggrieved over his loss in the 2020 presidential election — a defeat he continues to blame, baselessly, on electoral fraud.

The New York Times reported on Wednesday that a Manhattan grand jury has indicted both Trump’s company and Allen Weisselberg, its longtime chief financial officer, with the charges expected to be unsealed Thursday after a court hearing. Prosecutors for Manhattan District Attorney Cyrus Vance Jr. have been conducting the investigation alongside lawyers from the office of New York Attorney General Letitia James.

What would prosecutors allege?

In recent months, prosecutors have homed in on perks the Trump Organization provided to Weisselberg, and other executives, The New York Times reported. Their scrutiny of those side benefits — including car leases, apartment rentals, and private-school tuition — has come as part of a bid to pressure Weisselberg to cooperate with the broader investigation into the Trump Organization, The Times said.

But Weisselberg has so far stood by Trump and his family business, refusing to flip on his employer.

Trump, for his part, has condemned the inquiry as a “witch hunt.” His personal lawyer Ronald Fischetti told Politico that Vance’s team was considering charges against the Trump organization and some employees over allegations that they failed to pay taxes on corporate benefits and perks.

“It’s crazy that that’s all they had,” Fischetti said.

“It’s like the Shakespeare play ‘Much Ado About Nothing,'” he added. “This is so small that I can’t believe I’m going to have to try a case like this.”

It is common for defense lawyers to make bold pronouncements undercutting a prosecutor’s allegations. But Fischetti’s remarks suggest that the Trump Organization is poised to have its day in court, rather than plead guilty to any charges.

Fischetti indicated that Vance’s team did not plan to bring charges related to the valuation of Trump Organization properties or hush-money payments to women who alleged they had affairs with Trump.

Regardless, an indictment would raise the heat on Trump and bring a criminal prosecution to his doorstep.

Why would prosecutors start with the Trump Organization?

In interviews, more than a half-dozen legal experts told Insider that it would be uncommon — but not unprecedented — for Vance’s office to begin with charges against the Trump Organization, rather than opening with prosecutions against the business’ executives and other employees.

But under New York law, any prosecution of the Trump Organization would necessarily implicate executives. The state law generally sets a higher bar than federal law for holding companies criminally liable.

Prosecutors would likely have to show that one or more executives — referred to as a “high managerial agent” in New York state law — engaged in or at least tolerated misconduct. It is rare for corporations to go to trial on federal charges, in part because they face criminal liability even for the actions of lower-level employees who engage in misconduct in the course of their work.

“This is in New York state court. It’s not controlled by federal law. It’s controlled by state law,” said Samuel Buell, a professor at Duke University School of Law who was previously a lead prosecutor on the Justice Department’s Enron task force. “There’s an additional element there that you don’t have under federal law and actually makes it harder for prosecutors, in some cases, in New York to hold the company liable.”

Legal experts told Insider that an initial indictment of the Trump Organization would raise the stakes of the investigation and prompt employees to consider cooperating.

“It could be a way more palatable for the officers to want to cooperate if you say, ‘Look, we’re bringing charges against the company. This is not going away, so this is your chance to be helpful with us right now and tell us about the company,'” Wu said.

The threat to charge the Trump Organization, Wu said, “could be a way of further rattling the sabers” as prosecutors struggle to flip employees of the company.

Wu, who defended the former Trump advisor Rick Gates early in the special counsel Robert Mueller’s Russia investigation, speculated that prosecutors “just don’t know enough, with a small company, about who was in a room really making these decisions.”

“Clearly, someone like Weisselberg is at the center of it, which is why they’re ratcheting up on him, threatening to charge him,” he said.

What consequences could the Trump Organization face?

Even though the US Supreme Court has ruled that corporations are people in certain cases, a company, of course, cannot be thrown in prison.

But a conviction of the Trump Organization, and even an indictment, could still carry dire consequences for the people associated with it.

An indictment alone could bring reputational ruin upon the Trump Organization, prompting banks and other businesses to cut ties with the former president’s company. And a conviction on tax evasion, for instance, would likely come with an obligation to pay restitution to the state, along with steep fines and penalties.

Perhaps even more pressing, at least from Trump’s perspective, is the prospect of an exodus of staff who might go on to cooperate with prosecutors, legal experts said.

“If, and more likely when, the golden paint is tarnished or fades from what might become a Titanic of an organization post-indictment, not only will banks, lenders, and business associates begin to flee, the financial consequences may send employees running for lifeboats and pointing a finger at the captain to protect themselves before everyone is submerged along with the former president,” said Jeremy Saland, a former prosecutor in the Manhattan District Attorney’s Office who’s now in private practice at the law firm Crotty Saland in New York.

What would come up at the trial, and who might testify?

After a two-year court battle that reached the Supreme Court, Vance has obtained tax records that Trump had long tried to keep secret.

In all, prosecutors in New York received millions of pages of documents, including Trump’s tax returns from 2011 to 2019, along with financial statements and other records related to the preparation and review of the tax returns.

Legal experts told Insider that a trial of the Trump Organization would almost surely feature some of the supersecret records that Vance obtained earlier this year — and that Trump sought to conceal from prosecutors and congressional investigators.

“It will be very document- and record-intensive,” Wu said.

Legal experts predicted that a trial would be light on testimony from Trump Organization employees. Because the company is relatively small, many employees would likely invoke their Fifth Amendment rights and refuse to testify for fear of exposing themselves to criminal liability.

That reluctance to take the stand would extend to Trump, legal experts said.

“If I were defending Trump, I certainly would not want him anywhere near the witness stand, getting up and blathering on,” Wu said.

“From the company’s standpoint, they’re going to have a hard time doing their defense if a lot of their officers all have Fifth Amendment concerns,” he added.

“And that’s a big advantage for the prosecution, obviously, because it’s kind of like getting a free shot putting on your case, and they have to come up with some way to defend themselves,” Wu said. “It’s a difficult situation for a small company like this.”

The trial could come down to a battle of the experts. Expect the Trump Organization to present a narrative that it had valid reasons for its accounting and various financial moves.

“And so the prosecution is going to have to put on experts who say, ‘No, this accounting is kind of shady,’ or, ‘This is not the way you would normally attribute expenses or valuations and such,'” Wu said.

“So in that sense, it won’t look too much different from having an individual on trial,” he added. “The piece that will be missing is there won’t be this big question about whether the defendant is going to personally take the stand and testify or not.”

Who are the other key players?

The investigation into Trump and his family business features a roster of longtime Trump Organization executives and high-powered defense lawyers.

Vance recruited a renowned former federal prosecutor, Mark Pomerantz, as his office ramped up its investigation into Trump. Pomerantz’s arrival brought added white-collar expertise to the office as it investigated whether Trump and his business took steps to evade taxes or engaged in other financial misconduct.

Fischetti, a personal lawyer for Trump, was once a law partner of Pomerantz’s. In his interview with Politico, he said Vance’s team told him that Trump himself would not be charged when the first indictment came down.

Weisselberg, the Trump Organization’s longtime chief financial officer, has been represented by Mary Mulligan, a criminal-defense lawyer in New York who served from 1997 to 2002 as a federal prosecutor in Manhattan.

Another Trump Organization executive, Matthew Calamari, appears to also figure prominently into the investigation. The Wall Street Journal reported that New York prosecutors were investigating whether Calamari received tax-free fringe benefits as part of their inquiry into the company. The outlet reported prosecutors had advised Calamari and his son Matthew Calamari Jr., who also works at the company as its corporate director of security, to hire legal counsel.

Calamari, the Trump Organization’s chief operating officer, is represented by Nicholas Gravante Jr., a partner at Cadwalader who heads the firm’s commercial-litigation practice. On Tuesday, Gravante told Insider he did not expect the Manhattan District Attorney’s Office to bring charges against the elder Calamari this week. 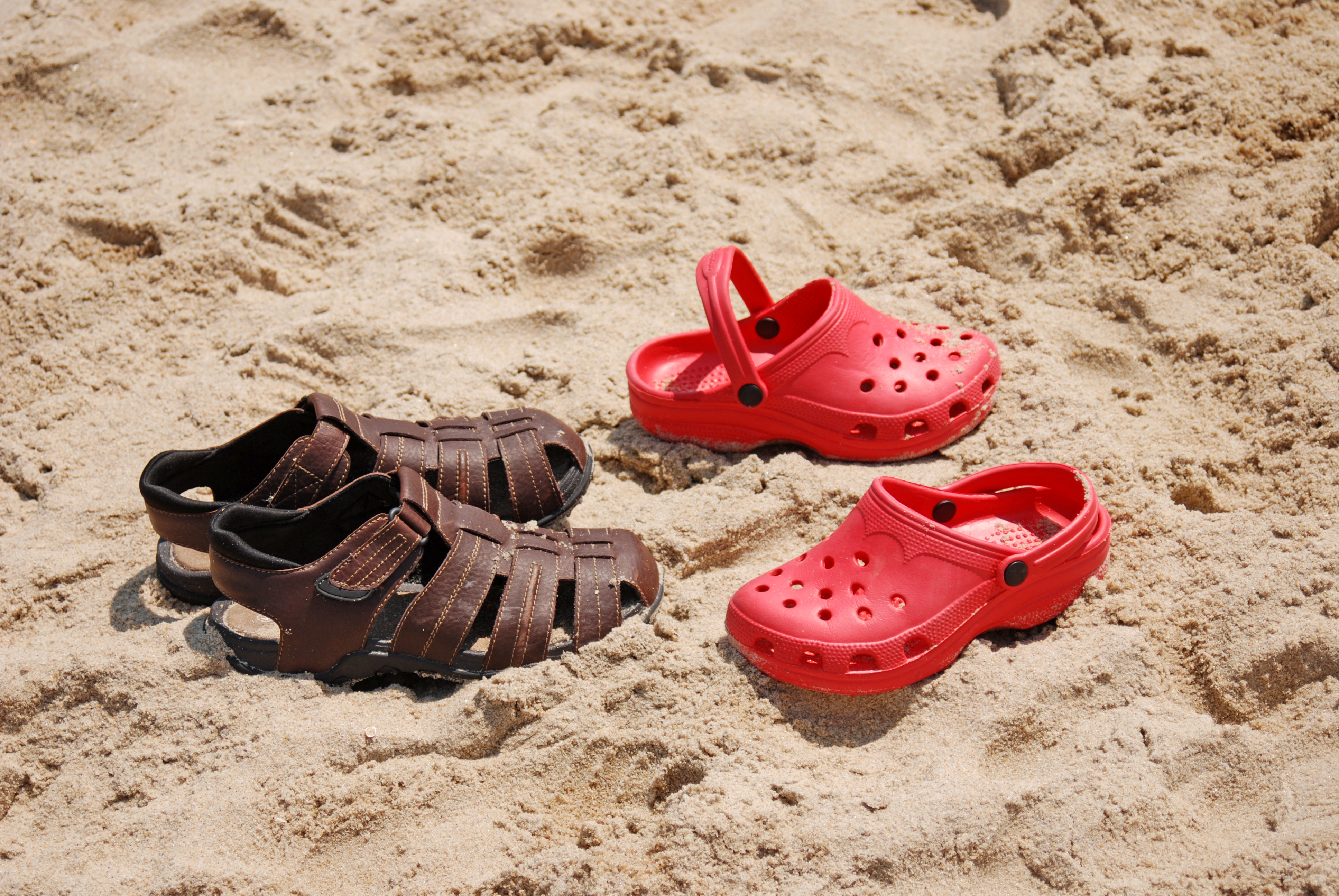 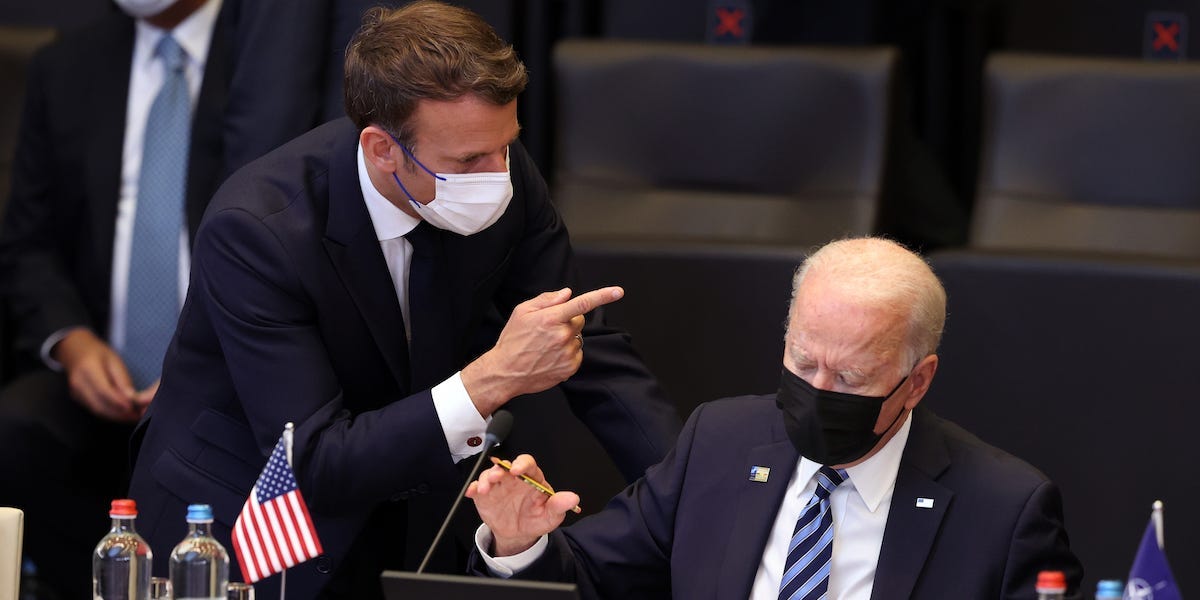 France ordered officials to ‘get revenge’ on the US, UK, and Australia after it was ditched from $50 billion submarine contract, report says
1 min ago 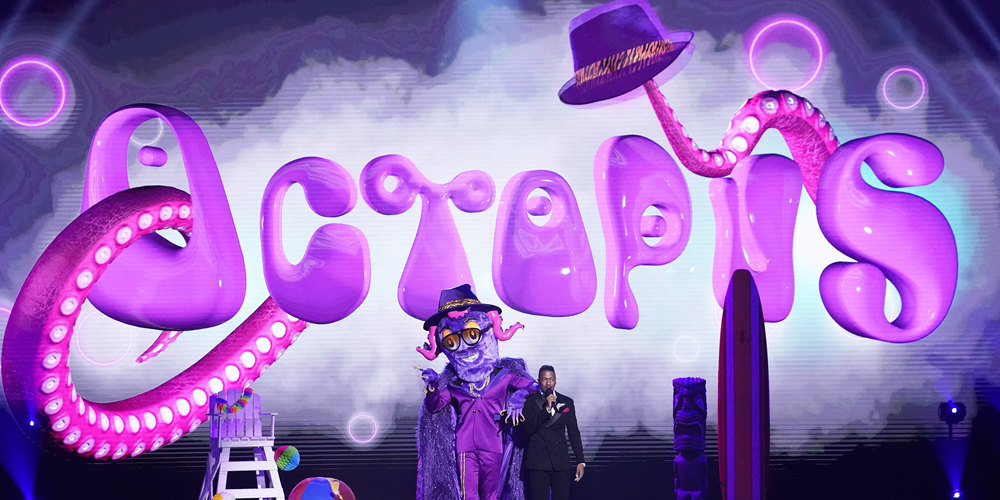 Who is Octopus on ‘The Masked Singer’ Season 6? Clues & Guesses Revealed!
6 mins ago

Who is Octopus on ‘The Masked Singer’ Season 6? Clues & Guesses Revealed!