A new study predicts that any sea level rise in the world’s most southern continent will be countered by an increase in snowfall, associated with a warmer Polar atmosphere. Using modern methods to calculate projected changes to sea levels, researchers discovered that the two ice sheets of Greenland and Antarctica respond differently, reflecting their very distinct local climates.

The paper, published recently in Geophysical Research Letters, is based on the new generation of climate models which are used in the newly published Intergovernmental Panel on Climate Change (IPCC) Sixth Assessment Report, reviewing scientific, technical, and socio-economic information regarding climate change.

The project brought together over 60 researchers from 44 institutions to produce, for the first time, process-based community projections of the sea level rise from the ice sheets. This particular paper focuses on one aspect of the overall project which is how the new generation of climate model projections used in the current IPCC assessments differ from the early generation in their impact on the ice sheets.

Professor Tony Payne, Head of Bristol’s School of Geographical Sciences said the team were trying to establish whether the projected sea level rise from the new generation of climate models was different from the previous generation. “The new models generally predict more warming than the previous generation but we wanted to understand what this means for the ice sheets.” he said. “The increased warming of the new models results in more melt from the Greenland ice sheet and higher sea level rise by a factor of around 1.5 at 2100.

“There is little change, however, in projected sea level rise from the Antarctic ice sheet. This is because increased mass loss triggered by warmer oceans is countered by mass gain by increased snowfall which is associated with the warmer Polar atmosphere.”

The recent findings suggest that society should plan for higher sea levels, and match with virtually all previous estimates of sea level rise, in that scientists expect sea levels to continue to rise well beyond 2100, most likely at an accelerating rate.

Prof Payne added: “Predicting the mass budget of the ice sheets from estimates of global warming is difficult and a great many of the processes involved require further attention.

“Discovering that warmer climates do not affect Antarctic mass budget, in particular, warrants further examination because this is based on large changes in snowfall and marine melt balancing.”

“One of the main things to take away from this, interestingly, is that the response of two ice sheets and what impact global heating has on them is different and depends heavily on their local conditions,” said Prof Payne. Bitcoin’s bottom might not be in, but miners say it ‘has always made gains over any 4-year period’
4 seconds ago

Bitcoin’s bottom might not be in, but miners say it ‘has always made gains over any 4-year period’ 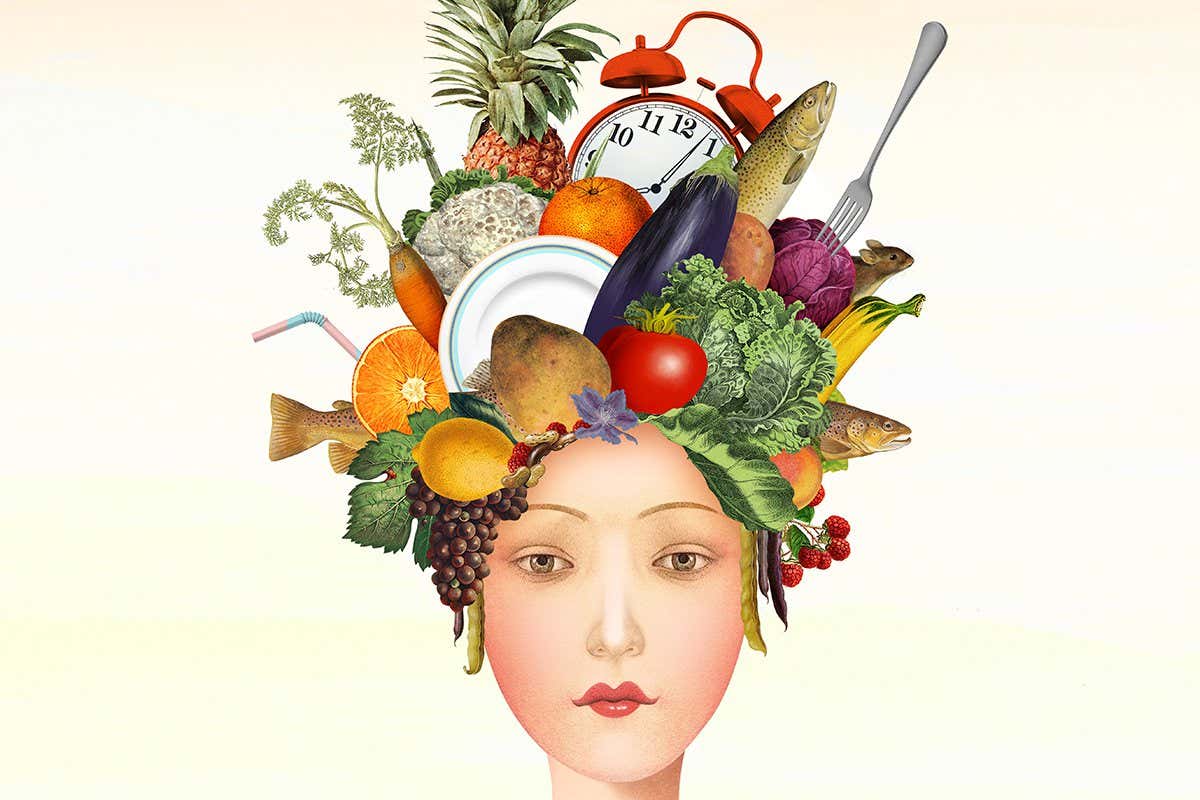 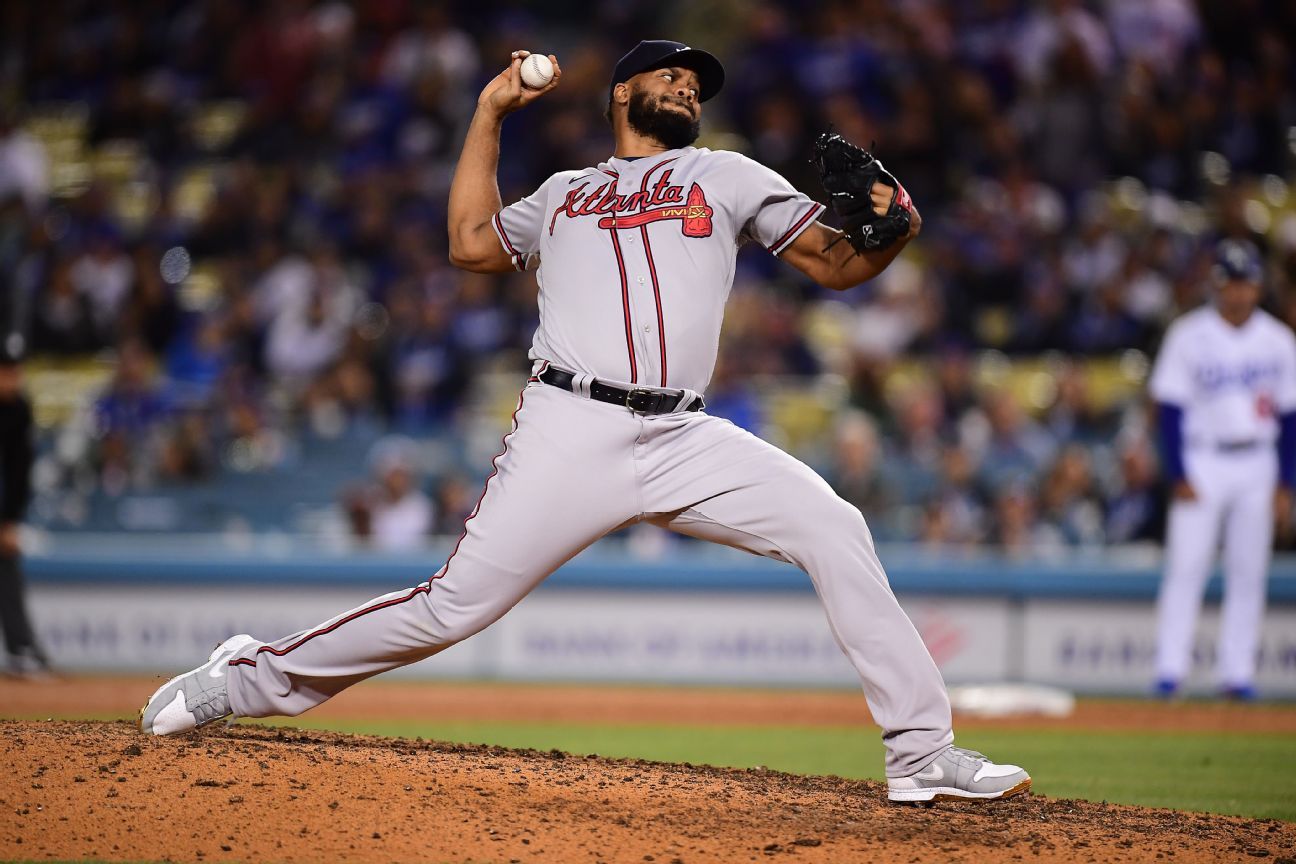 Braves’ Jansen to IL due to irregular heartbeat
5 mins ago