Personality is not unique to humans. New research published in the Royal Society Open Science journal demonstrates that zebra finches have personalities, and some traits are consistent over two years of the birds’ lives.

The authors of the paper tested 41 zebra finches at UW from 2016-18 to measure individual differences in the birds’ behavior through time.

The authors measured a host of traits—dominance, boldness, activity, risk-taking, aggressiveness and obstinacy—in the short term (two weeks) and the long term (two years), using standardized personality tests that had been established in the literature.

To assess boldness, for example, the authors placed a novel object in an enclosure with a bird that had been feeding and measured how long it took the bird to resume feeding in the presence of the novel object. To assess dominance, the authors recorded interactions of groups of birds at a single feeder. The authors measured obstinacy—or docility—while handling the birds by counting the number of escape attempts the birds made beneath a net.

“We were interested to see if personality would remain stable or if individuals would be flexible in their behavior over time,” says Barrett, the lead author. “Repeating our tests over two years with the exact same birds allowed us to answer that question.”

Next, the researchers tested whether personality related to problem-solving success on three novel tasks previously used with zebra finches.

“Since individuals vary in their personality type and in their cognitive ability, we wanted to see if these two sources of variation were linked,” says Marsh, who was an undergraduate at the time she worked on the study.

The authors found that problem-solving success related to boldness, dominance and obstinacy. For example, less dominant birds were more likely to solve two of the tasks compared to their more dominant counterparts. This result provides support for the “necessity drives innovation” hypothesis, which states that less dominant individuals—who receive fewer resources due to competition with their flock mates—may need to innovate new ways to access food.

“In this work, we leveraged a comprehensive suite of personality tests and multiple cognitive tasks, and we carried out our work over a longer period of time than traditional tests,” Benson-Amram says. “This allowed us to uncover the importance of measuring multiple traits for understanding the link between personality and problem-solving.”

Because not all traits were consistent over time or related to problem-solving performance, the authors emphasize that future research should focus on uncovering which measures of personality are most important for innovation—and why some traits are more plastic than others.

Provided by
University of Wyoming

This Inflation Will Soon Dwarf The 1970s Breakout
7 mins ago

This Inflation Will Soon Dwarf The 1970s Breakout 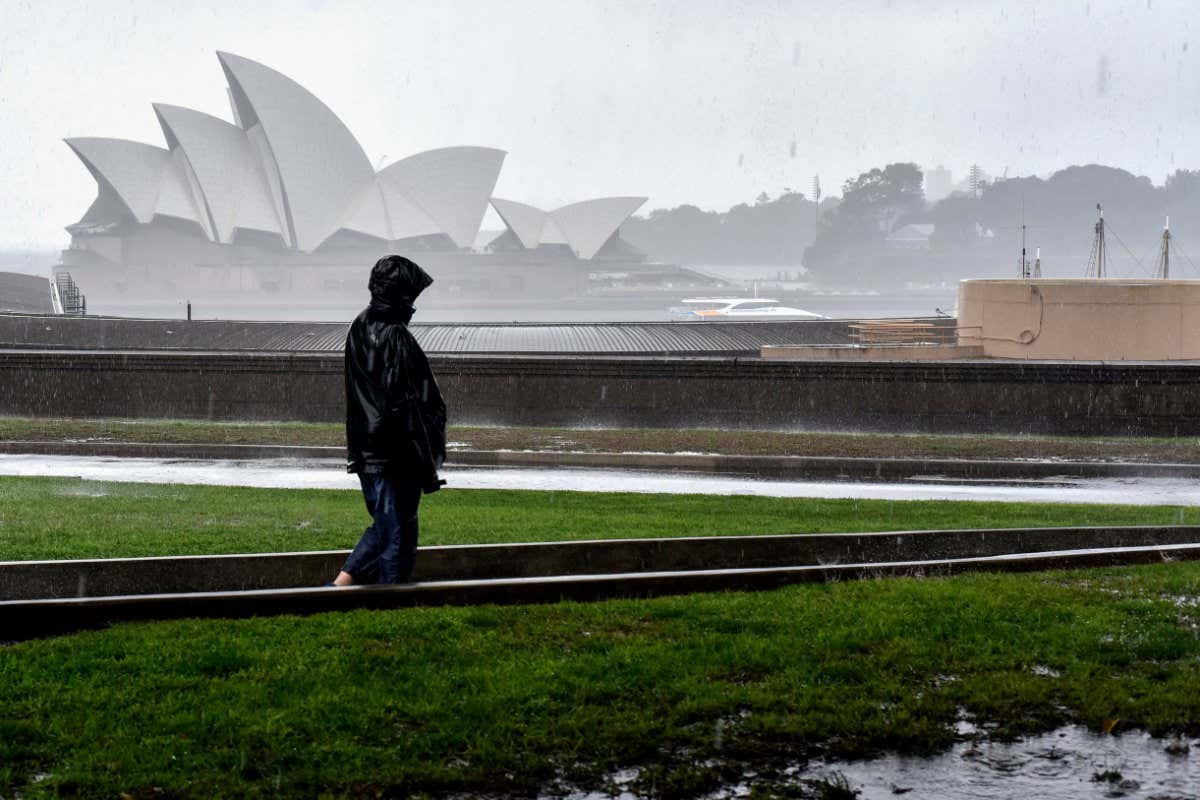 Sydney has wettest year on record with 2.2 metres of rain in 279 days
8 mins ago

Sydney has wettest year on record with 2.2 metres of rain in 279 days