In brief: Following El Salvador officially declaring Bitcoin as legal tender, Panama could be the next country to adopt crypto as legal tender. Unlike El Salvador’s law, Panama wouldn’t be limited to Bitcoin, as the bill from Panamanian Congressman Gabriel Silva previews many other cryptocurrencies.

In a series of tweets posted by Gabriel Silva, the Panamanian congressman shared a video of himself giving an overview of the “Crypto Law” he’s backing, a PDF detailing the bill, and a more friendly presentation for those that might think the PDF is too long to read.

Silva’s bill explains that blockchain technology enables the public administration to be more transparent and efficient. The bill also states that cryptocurrencies would have to be regulated just like traditional currency and wouldn’t replace other currencies already in use.

If this new law is accepted, the bill tells us businesses will have more sources of income and will create more jobs for the population. Cryptocurrency as a legal tender would also protect the country against inflation, bring more services that would help reduce prices and create a modern economy compatible with current and future standards.

This news comes just after El Salvador officially accepted Bitcoin as the country’s legal tender, which might have been partly responsible for the $10,000 drop in value of the cryptocurrency a day after the announcement. At the moment, Bitcoin seems to have bounced back a little, with its value hovering around the $47,000 mark.

Besides El Salvador, other countries are also starting to see cryptocurrencies as an actual currency. Two weeks ago, Cuba announced it would recognize and regulate cryptocurrencies, which might help them work around the imposed US sanctions. In related news, just yesterday, Ukraine also passed a law that legalizes and regulates cryptocurrency. 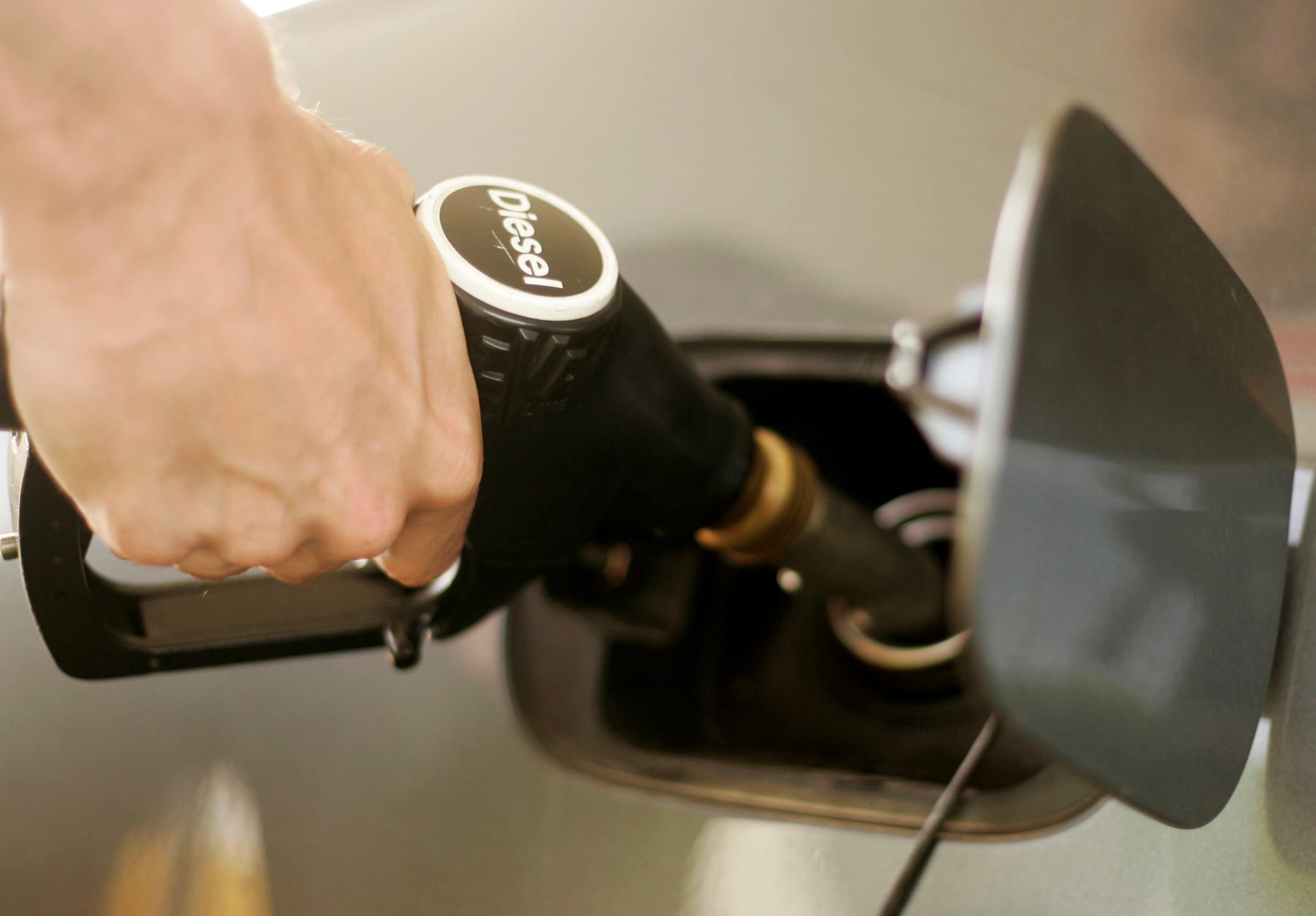 Is Cow or Bat Urine Really in Your Diesel Exhaust Fluid? | MotorBiscuit
8 seconds ago 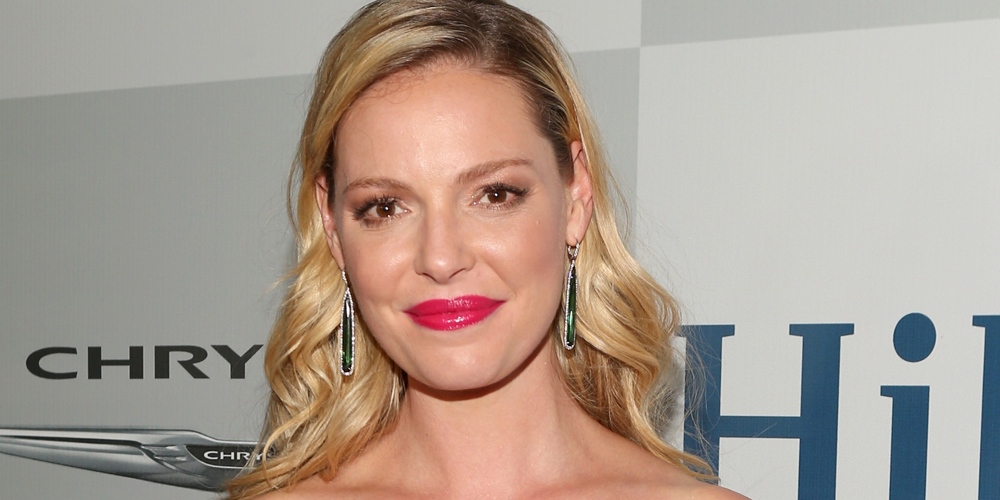 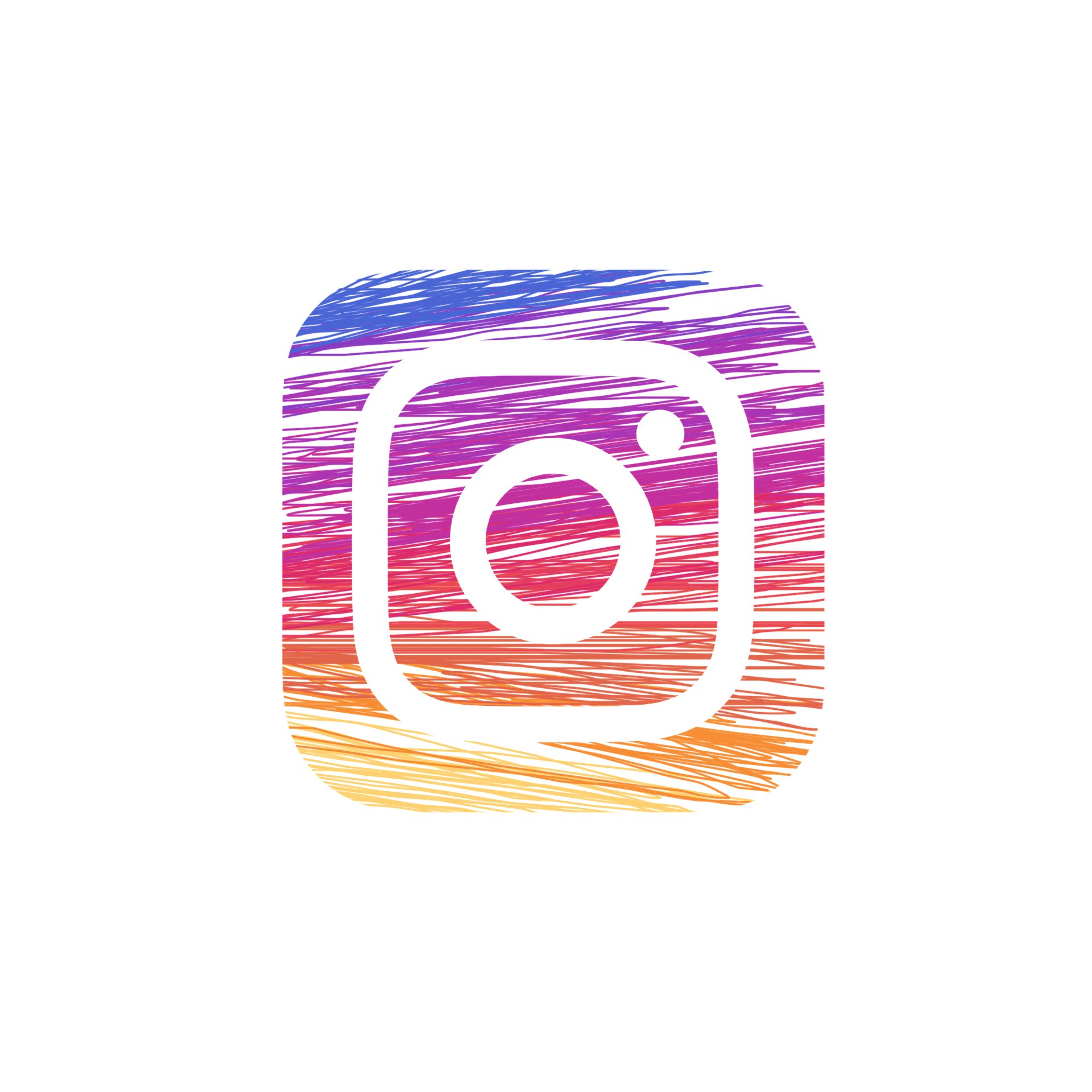