Each spring, dozens of Minnesotans stock up on seeds, toothpicks and Elmer’s glue and prepare to spend countless hours on a local pastime known as crop art.

Many of their mosaic-like works will end up in the crop art competition at the Minnesota State Fair, which is on now through Labor Day. and is the only state fair in the nation to offer such an event.

As one veteran artist explains, where else can people show their handiwork to hundreds of thousands of people over the course of 10 days?

The State Fair has been held since 1885 in Falcon Heights, a suburb between Minneapolis and St. Paul. Everything from crop art and butter sculptures to livestock are on display. In 2019, it had more than 2 million visitors. This year, fewer people are expected due to the Covid-19 pandemic and the fair’s decision not to require masks and proof of vaccination.

Some crop art entrants are professional artists who try it for a kick and become addicted to the possibilities. But most are hobbyists who enjoy crafting and the nerdy wordplay. (You can check out the artists’ galleries at cropart.com.)

The 2021 “best of show” winner — “The Little Golden Book of Sedition” — comes from legal aid lawyer Laura Melnick of St. Paul. The 18- by 24-inch work parades a dozen characters from the Golden Book series around the title. A tugboat puffs out “voter suppression.” A rabbit dangles a balloon imprinted with “The Big Lie.” A cat ponders “Space lasers!” A mouse draws a boldfaced “Q,” and a duck says “Quack.”

She used about two dozen types of crop seeds – from amaranth to celosia and rutabaga to wild rice – and entered in the natural colors advanced category, considered the most difficult by participants. (Contestants must use seeds and materials grown in the state, and weeds cannot be used because they aren’t considered crops.) The Ohio transplant started crafting crop art in the 1990s in the Twin Cities while attending crop art parties with her husband Mark Dahlager, another ribbon-winning crop artist and museum executive.

She has built a blue-ribbon legacy inspired by children’s books, sly comments about right-wing politicians, and meticulous use of the tiniest seeds. For a while, crop art became a family activity with their two children, until they sprouted into adults with other priorities.

“I’m not like an ‘artist artist,'” Melnick said. “I just like mixing the kitsch of crop art with political commentary and children’s books.” She spoofed former Minnesota Gov. Jesse Ventura with “Goodnight Buffoon” when he left office. Former President George W. Bush was the target of “Curious George hunts for weapons of mass destruction.”

When the State Fair was canceled last year because of the pandemic, Melnick entered the fair’s “virtual” crop art show with a despondent Eeyore uttering “No Fair.”

“It was so sad last year,” she said. The last time the fair was canceled was in 1946, during the polio outbreak.

For Melnick and others, crop art offers a meditative distraction. “I find placing the seeds makes me feel like I’m accomplishing something because my job can be really stressful,” she said. “A lot is on the line for my clients. … I just find it kind of soothing.”

But five days before the deadline to deliver the art to the fair, Melnick was dealing with “crop art neck.”

Perhaps the most subversive entry this year takes aim at the State Fair management: “The Great MN Super Spreader: Covid on a Stick. See You at the ICU.” It didn’t snag a ribbon.

When the competition started in the 1960s, homey landscapes and scenes of flowers dominated the show. By the end of the decade, a humble hair stylist from rural Minnesota “blew the crop art competition wide open by insisting that this traditional form … could serve any purpose or subject matter,” according to Colleen Sheehy’s 2007 book titled “Seed Queen: The Story of Crop Art and the Amazing Lillian Colton” (Minnesota Historical Society Press).

Colton, who died a few months before publication, specialized in portraits of famous people including Republican presidents Ronald Reagan and George H.W. Bush and celebrities – from Bing Crosby to Barbra Streisand. She won dozens of ribbons through the years and was assembling crop art until she died at age 95, according to the book.

Her daughter Linda Paulsen continues the tradition, gaining attention in 2019 from superstar Lin-Manuel Miranda for her blue-ribbon portrait of him as Alexander Hamilton in Miranda’s Broadway hit musical “Hamilton.” He tweeted: “Linda Paulsen! Those are seeds?!” You’ve outdone yourself!”

Ron Kelsey, superintendent of farm crops and crop art for the Minnesota State Fair, has watched the genre evolve over the decades.

“People come in here and they can’t believe what these (artists) can do with seeds,” said Kelsey, a retired agriculture teacher who grew up on a farm.

Once the art is displayed, questions crop up. “People have said to me why is everything on the Republican Party,” he said about attendees. “I’ve said, ‘Well, then you make one on the Democratic Party.'” No one has taken the dare yet.

According to the rules, crop art submissions are judged on their “originality and distinctiveness,” composition, color, blending of textures, neatness, condition and use of materials, suitable framing or other finishing, identification of seeds and other materials used within the piece, adherence to the size allowed, and the eligibility of entrants.

“I think the appeal of seed art is that unlike the fine art show at the state fair, where it’s judged and not everybody gets in, in seed art everybody is displayed unless they break the rules,” said David Steinlicht, a retired newspaper graphic artist who launched the community’s cropart.com website and hosted some of the crop art parties. “That’s really the appeal — that it will be seen by thousands of people and just entertain them quite a bit.”

While current events surface in the shows – tributes to George Floyd and Black Lives Matter were among the topics entered last year – some artists prefer to stay in the lane of the original Seed Queen.

“I personally don’t want to sit and think about politics while I’m working on my crop art,” said Liz Schreiber, a freelance artist in Minneapolis. She spent untold hours this year researching her subject: Chief Flying Hawk, a Lakota cousin of Crazy Horse born in 1854.

The result, inspired by an Edward S. Curtis black-and-white photograph of Flying Hawk, consists of 15-plus types of seeds and materials, including birds-foot trefoil, crown vetch, gold and brown flaxseed, and wild rice. Schreiber’s 18- by 24-inch piece placed second in the natural colors advanced category.

Schreiber finds seeds “endlessly fascinating” and is drawn to their ability to become something other than their natural purpose. “There is definitely a wow factor when people realize that an image is entirely made of seeds,” said Schreiber, now working on a how-to book on crop art.

As Schreiber, Melnick and others build upon a State Fair tradition rooted in the 1960s, newcomers are entering and innovating.

St. Paul ophthalmologist Tony Pfaff, a three-time participant, discovered a substitute for the toothpick: a No. 3 jewelers forceps commonly used in cataract surgery. The precision tool and creativity paid off with his first blue ribbon in the “dyed or painted” amateur category. The work, titled “Seed’r Flaxwing,” employed 16 seeds for a Cedar Waxwing bird on a twig.

The forceps allowed him to “reposition things a little” so that the flaxseeds were “all oriented at a proper angle” to achieve a natural feather texture. Pfaff, a ribbon-winning woodworker at the fair, also used a hobbyist laser cutter and engraver to outline the bird in plywood and to create a 3-D contour of the body and wings.

His surgical training comes in handy in what can be a tedious hobby.

“In ophthalmology, we operate under a microscope and have to have some patience and affinity for doing very small, detailed work over what can be very long periods of time,” he said.

So, what does crop art say about the state and its people?

“I think it falls into that humble, ‘you betcha,’ understated aspect to Minnesota,” said Pfaff, a native Minnesotan. “I don’t think this would fly in Miami, no disrespect to Miami.” 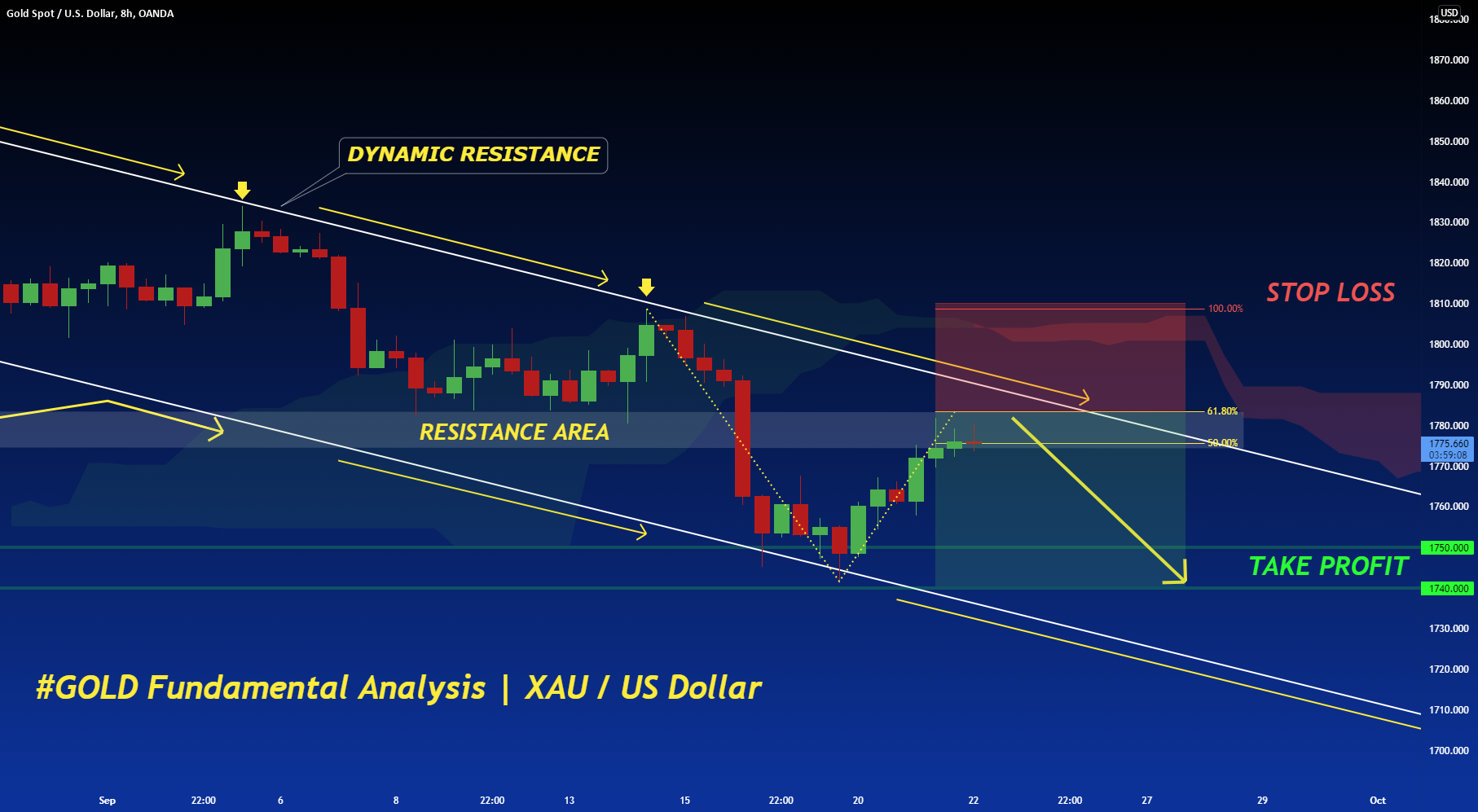 GOLD:DETAILED FUNDAMENTAL ANALYSIS + NEXT TARGET FORECAST 🔔🔔 for OANDA:XAUUSD by FOREXN1
4 seconds ago 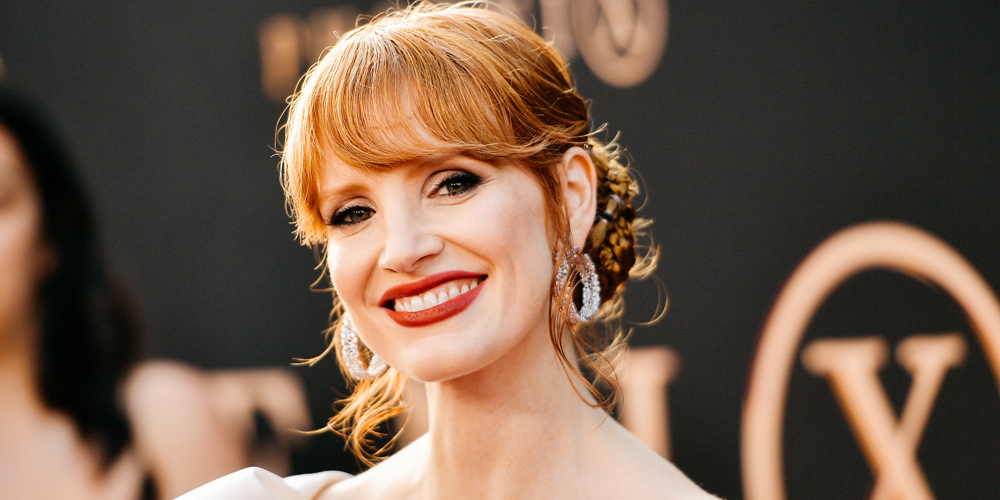 Sex toy design has a lot to teach big tech