QuantumScape fell as much as 12% on Thursday after the battery startup was the subject of a scathing short-report from Scorpion Capital.

The report, titled “A pump and dump

The report is based off of interviews with former QuantumScape employees, as well as battery experts and current Volkswagen employees that are focused on the auto company’s electric vehicle battery efforts.

The company has partnered with Volkswagen, which has invested $300 million in QuantumScape over the past few years, but Scorpion Capital is skeptical that the battery startup can deliver on its promises.

“Our research indicates that QuantumScape can’t even reliably make test cells that work,” the report said, adding that “red flags around scaling and manufacturability render QuantumScape’s cells a pipe dream.”

Volkswagen and QuantumScape are targeting a production start of 2025 for the solid-state batteries. But Scorpion Capital doesn’t think that goal will be met. The short-seller believes Volkswagen is an unwitting partner that lends credibility to QuantumScape, similar to how General Motors partnered with Nikola, or Walgreens and Safeway partnered with Theranos.

“A key feature of the largest frauds is often the backing of a famous investor or corporate partner, in this case VW – ‘the smart money’ – that lends credibility to the scam,” Scorpion Capital said.

Scorpion Capital is short shares of QuantumScape, meaning it stands to profit if the stock moves lower. 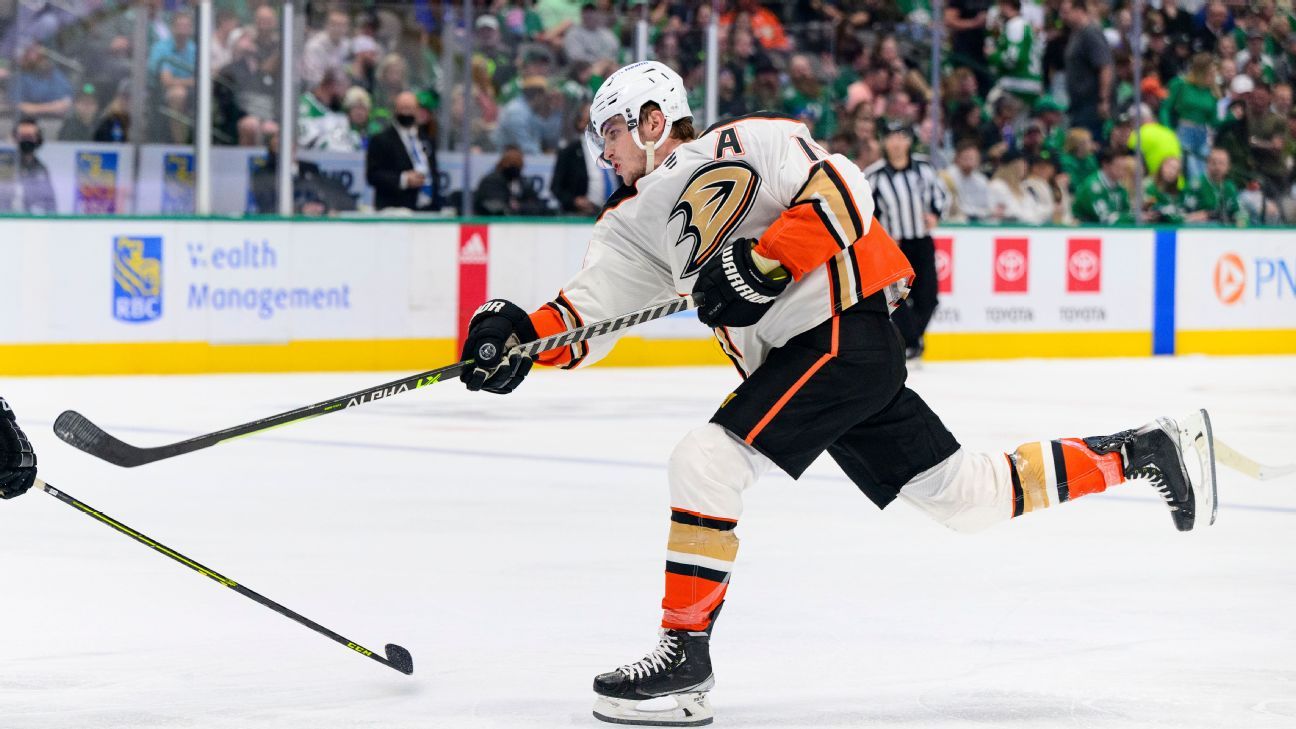 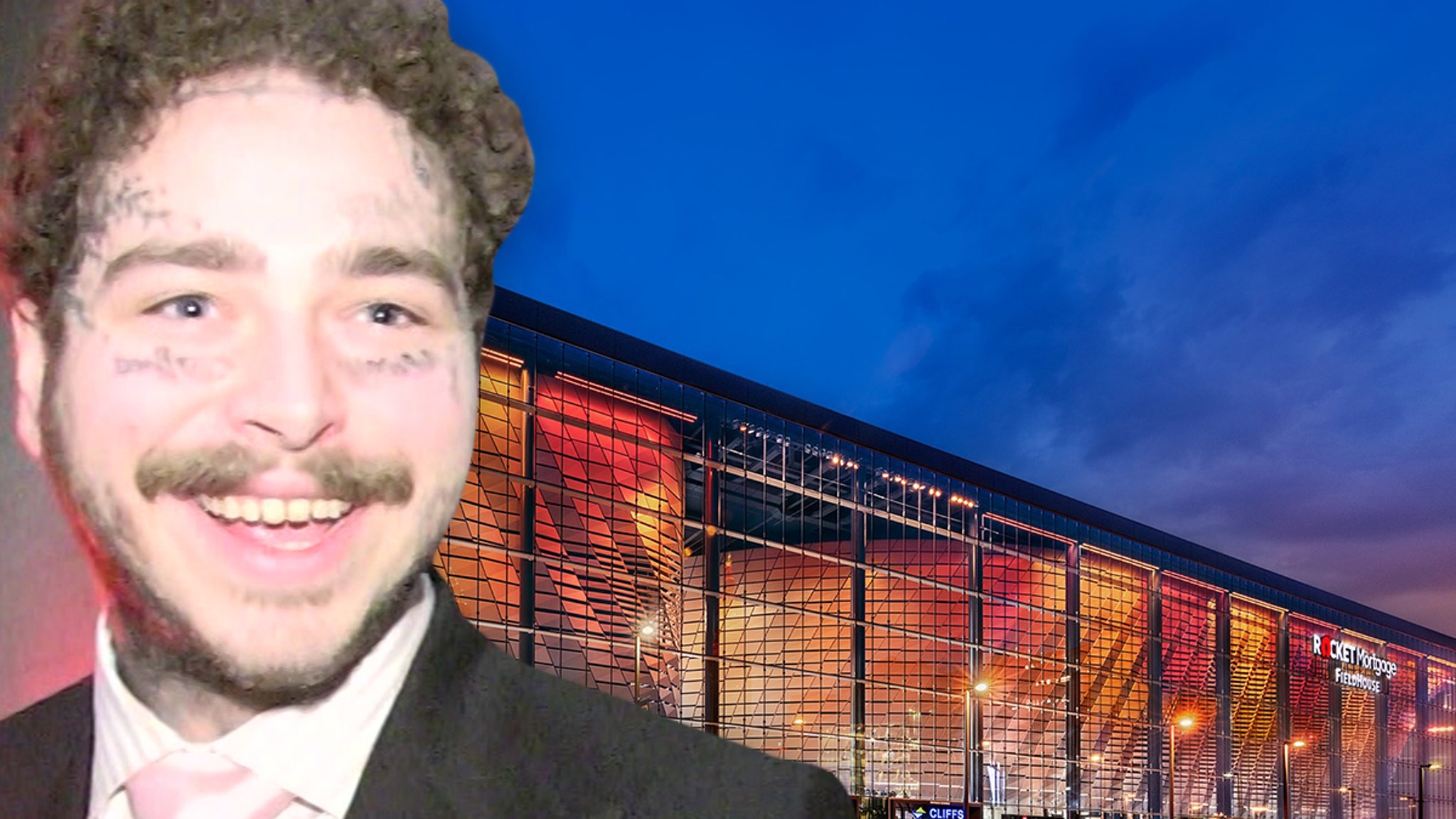 Post Malone Will Return to Stage After Hospitalization Following Fall 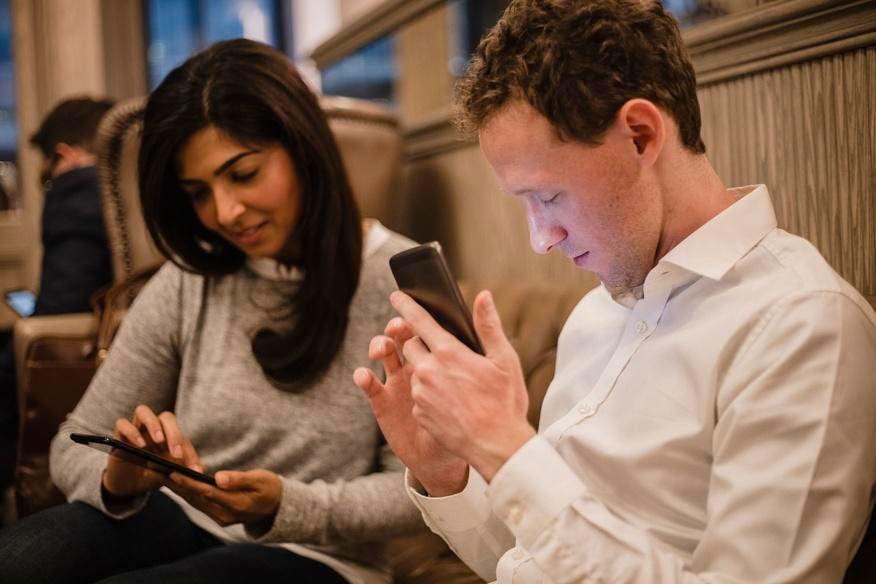 The Cushiest, Most Supportive Walking Shoes From New Balance
6 mins ago

The Cushiest, Most Supportive Walking Shoes From New Balance