Residents of a southern suburb of Athens returned to their homes on Sunday after firefighters managed to bring under control a wildfire that had forced them to evacuate the day before, the emergency services said.

“At this point, the fire has been demarcated, the residents are back in their houses,” deputy civil protection minister, Evangelos Tournas, told a news briefing.

A substantial number of firefighters remained in the area “and will remain as long as it is needed, while aircrafts will continue dropping water protectively,” he said.

A total of 283 firefighters in 65 vehicles, with the help of groups of bystanders, had battled overnight to bring the fire under control.

And two firefighting planes and two helicopters were still in operation early Sunday.

While the fire is in remission, with no burning spots, authorities said they remain on high alert in case it breaks out again.

On Saturday, the Greek Civil Protection agency had issued an emergency appeal via SMS for people to leave the suburb of Ano Voula.

Officials reported no casualties, but four more neighborhoods were evacuated as the wind changed direction and drove the fire front towards the town of Vari later on Saturday evening.

Giorgos Papanikolaou, the mayor of Glyfada, where the fire first broke out, said that it started at a high voltage electricity power station.

Last summer, Greece’s most severe heatwave in decades, which authorities blamed on climate change, saw fires destroy more than 100,000 hectares of forest and farmland, the country’s worst wildfire damage since 2007.

More than 200 firefighters and technical equipment provided by European Union countries will be soon deployed to Greece to help boost the battle against large wildfires.

Bulgaria, Finland, France, Germany, Romania and Norway will take part in the deployment, coordinated by the EU’s Civil Protection Mechanism. 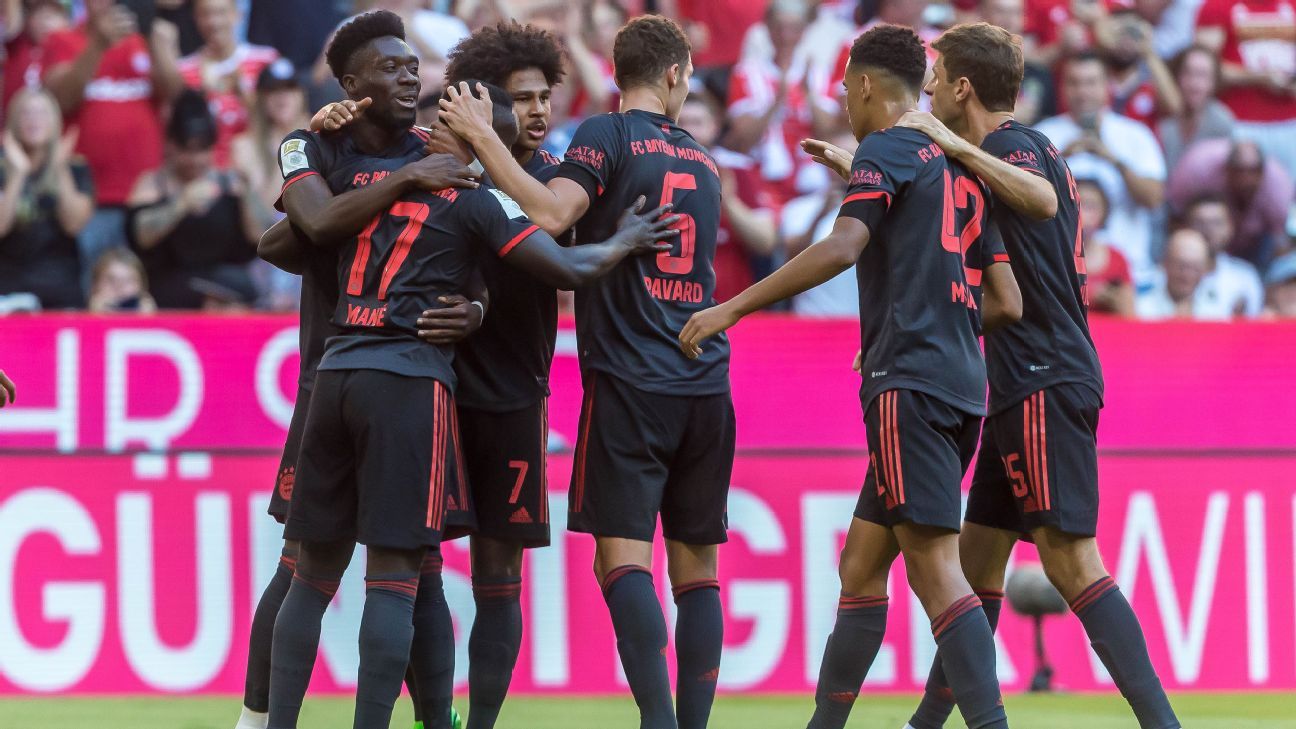 How to watch European soccer this season: Your guide to must-see games, teams, players
2 mins ago

How to watch European soccer this season: Your guide to must-see games, teams, players 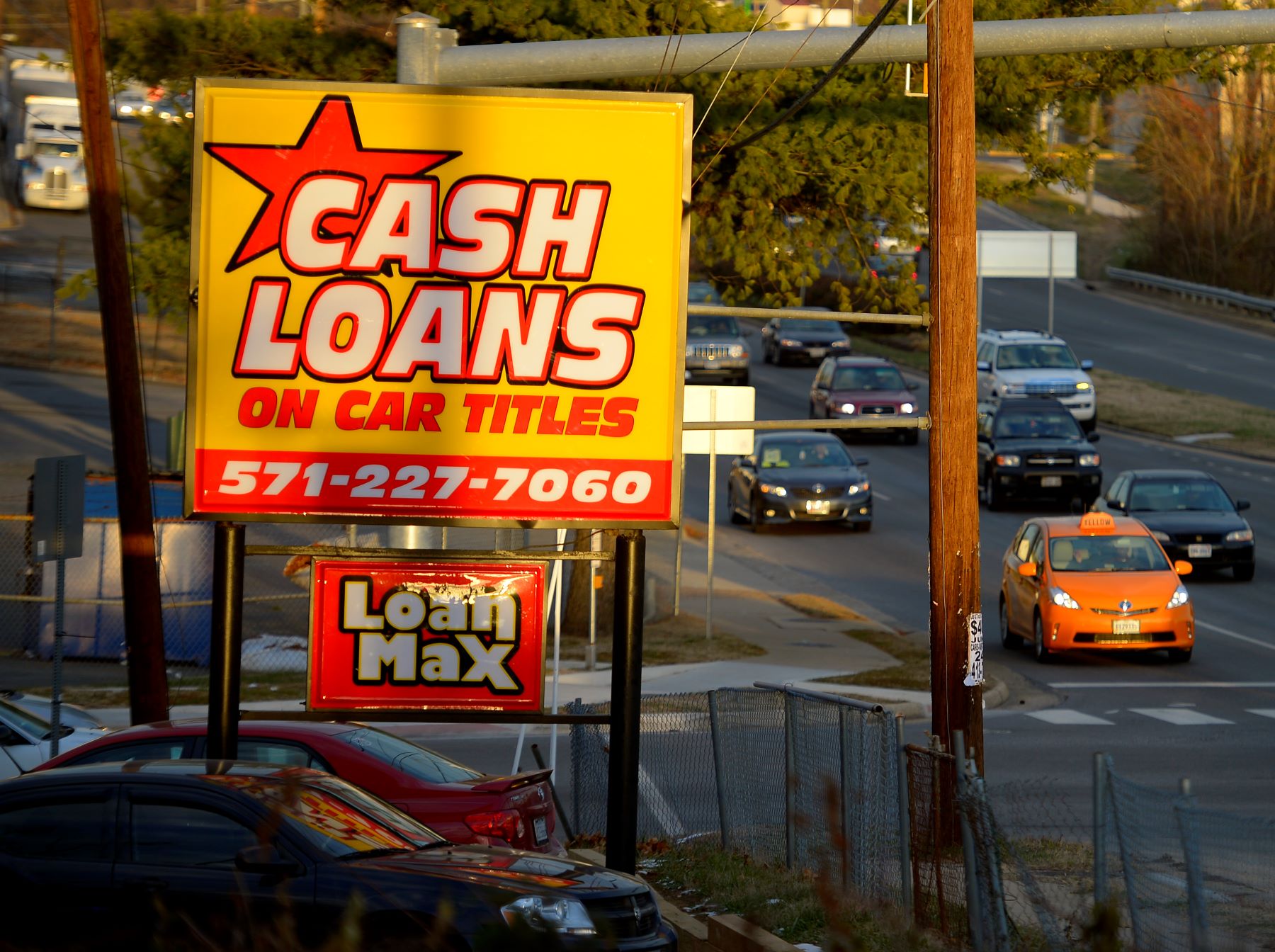