One of the strangest carnivorous dinosaurs ever discovered has been given a makeover by a pair of Belgian and Australian palaeontologists.

The remarkable fossil was discovered in 1984 by celebrated Argentine palaeontologist José Bonaparte who named the animal Carnotaurus, which translates as “carnivorous bull” in reference to its strange skull with large horns.

The skeleton, which comes from Chubut Province of Patagonia, was preserved along with sheets of its scaly hide. Although scientists at the time knew other types of dinosaurs were scaly, Carnotaurus was the first meat-eating dinosaur discovered with skin.

Although a number of scientists had looked at the fossilized skin, no one had studied it in detail. Palaeontologist Dr. Christophe Hendrickx from the Unidad Ejecutora Lillo in San Miguel de Tucumán, who led the present study said, “by looking at the skin from the shoulders, belly and tail regions, we discovered that the skin of this dinosaur was more diverse than previously thought, consisting of large and randomly distributed conical studs surrounded by a network of small elongated, diamond-shaped or subcircular scales.”

Hendrickx worked with Dr. Phil Bell, an expert in dinosaur skin, from the University of New England in Australia who pointed out the large studs and small scales of Carnotaurus is reminiscent of the thorny devil lizard found in Outback Australia.

Unlike more recent discoveries of feathered dinosaurs, particularly from China, the 8-meter-long Carnotaurus was entirely scaly, with no evidence of feathers. As an active predator, the scientists speculate the scales would have been important in regulating the animals body temperature, as they do in modern reptiles.

The study was published in the journal Cretaceous Research. 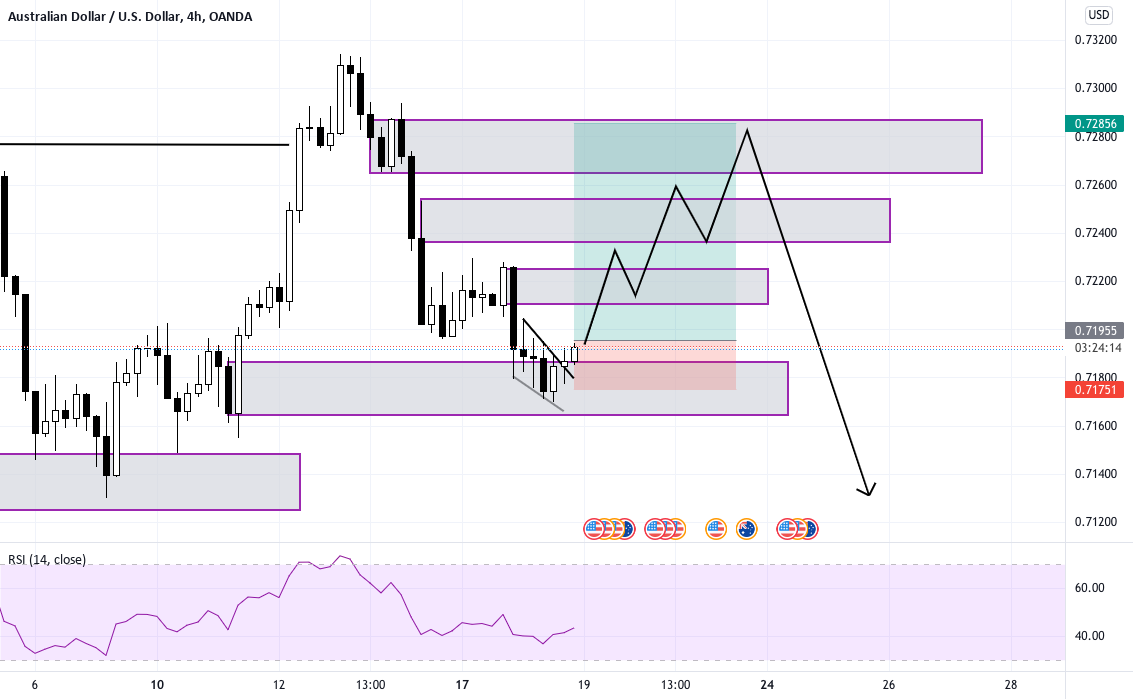 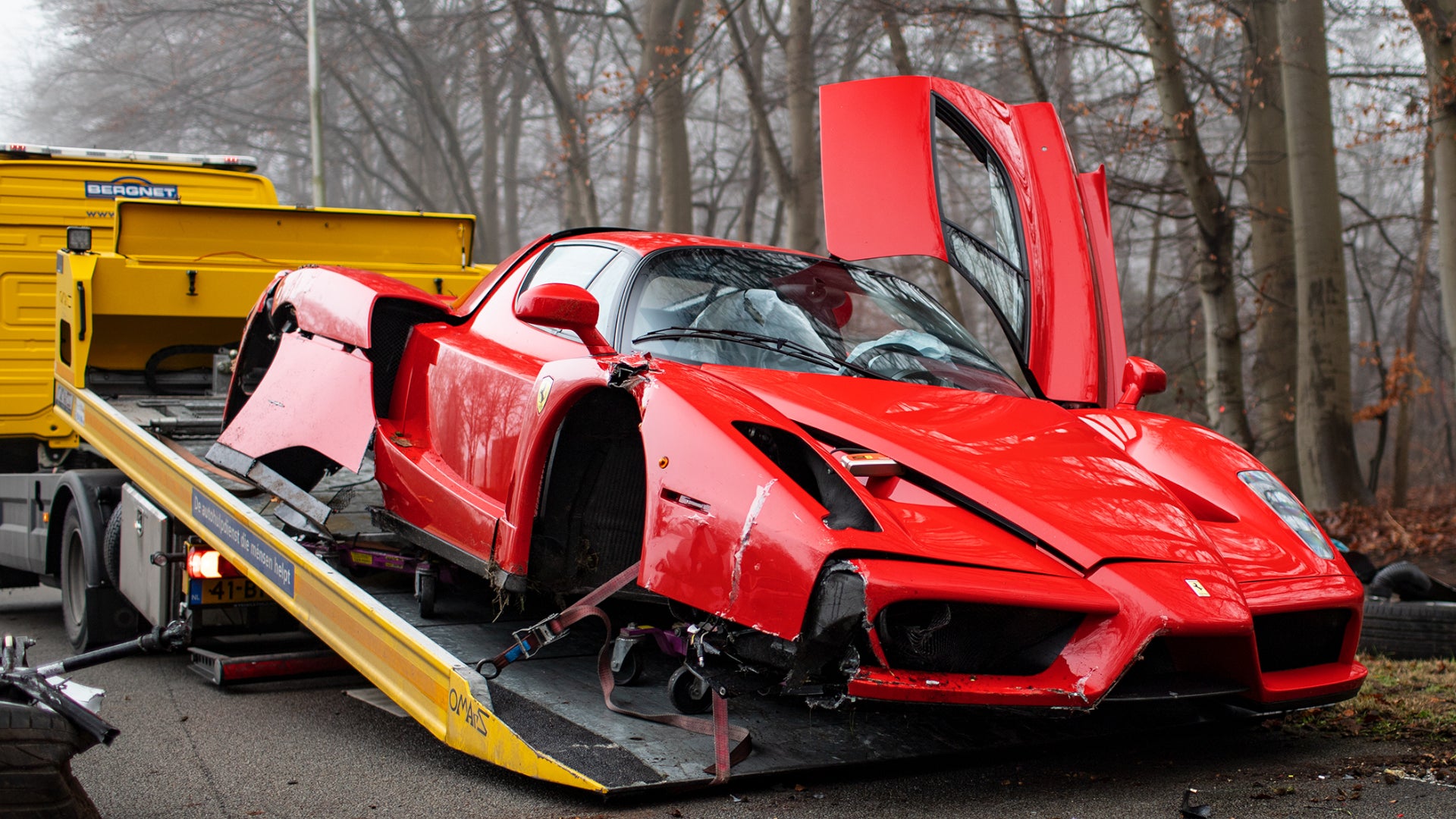 Why Indonesia Is Jolting Markets by Curbing Commodity Exports