Boeing’s Starliner spacecraft has successfully touched down at the White Sands Missile Range in New Mexico after ferrying a load of supplies to the International Space Station — its first successful orbital mission. Though not everything went exactly to plan, this success may establish Boeing as a much-needed second provider of commercial ISS launch capabilities.

The Starliner launched last Thursday and docked with the ISS Friday, staying for a long weekend while the crew unloaded the food and other necessaries from the capsule’s interior and performed in-person checks of its systems.

It detached earlier today and descended to an orbit where it could initiate its descent with a reentry burn. After jettisoning the service module, which provides power and propulsion during flight, it oriented its heat shield to take the brunt of the atmosphere, hitting some 3,000 degrees during descent.

Here’s a view of Starliner’s fiery reentry from a plane tracking it at 50,000 feet:

The craft soon popped its chutes and landed on schedule and on target (a third of a mile away from the expected site, which is “basically a bullseye”) in the desert of New Mexico, where it was recovered by Boeing and NASA ground teams.

The spacecraft had a bit of a glitch during is ascent last week, with two maneuvering thrusters shutting down due to pressure problems, but other than that things went quite well. If Boeing can convince NASA that it’s got this issue buffed out, it could be looking at a serious opportunity going forward.

The U.S. started the process of weaning itself off Russian Soyuz capsules years ago when it began to appear financially and politically unfeasible, and the Commercial Resupply and Commercial Crew projects were meant to produce American-made spacecraft capable of taking supplies and people to the ISS with as close to 100% safety as possible.

SpaceX rose to the task more quickly and effectively than Boeing, which suffered the ignominy of an upstart company outperforming it handily. But while SpaceX’s Dragon spacecraft has proven reliable and now makes regular trips to the ISS, we all know the risks of putting all our eggs in one basket — especially if that basket is owned by someone like Elon Musk. So although the last few years have been far from Boeing’s finest in many ways, it has been hoped that the Starliner would eventually show up as a real alternative.

The market for taking things to space is of course enormous, and although the ISS is on its way out in the long term, there will no doubt be a successor of some kind, to say nothing of the numerous projects in the Artemis program. This has been an incredibly important step for Boeing in proving it can provide these services. 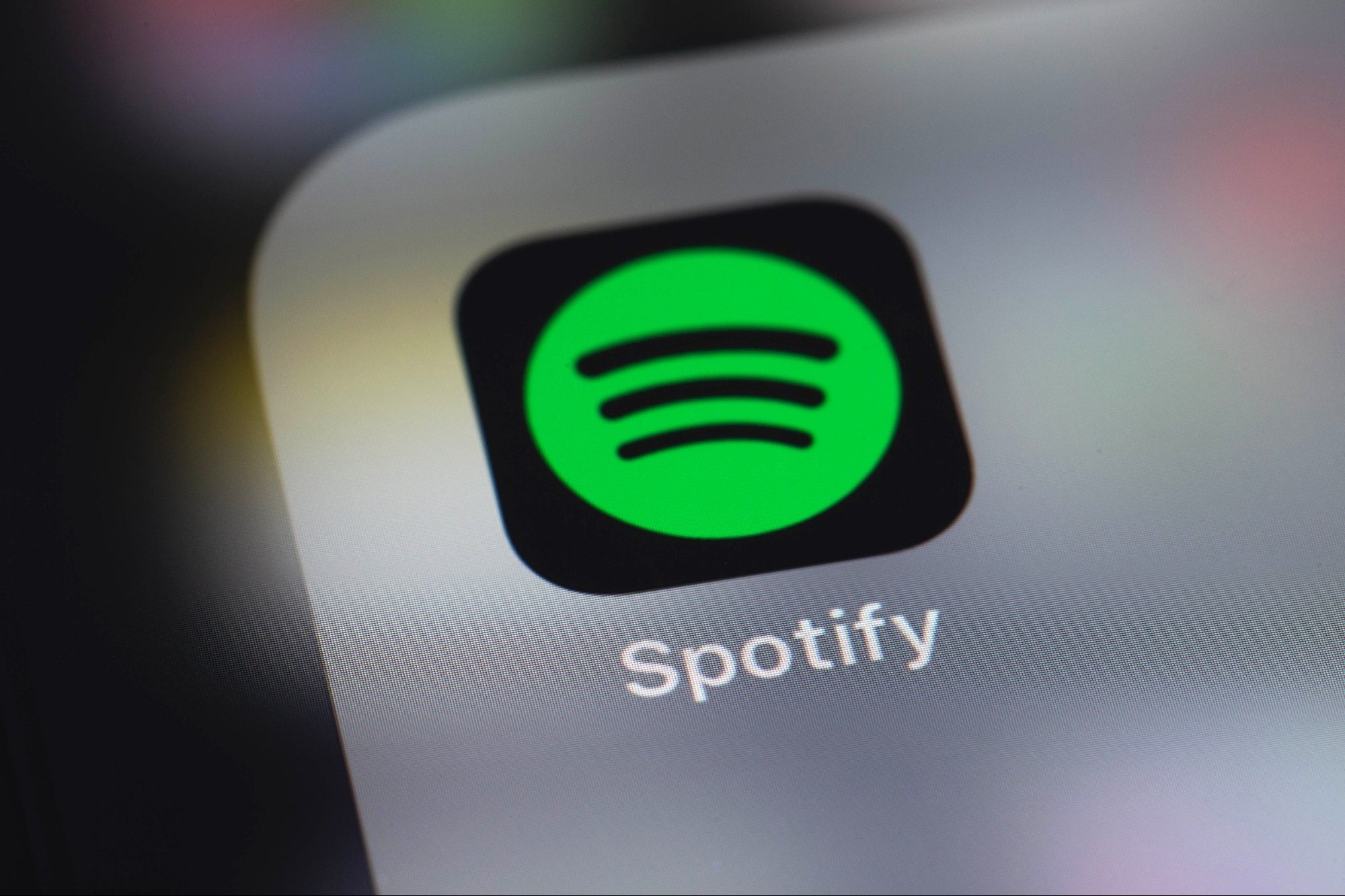 What Is Spotify Karaoke Mode? See Details on the New Feature
1 second ago

What Is Spotify Karaoke Mode? See Details on the New Feature 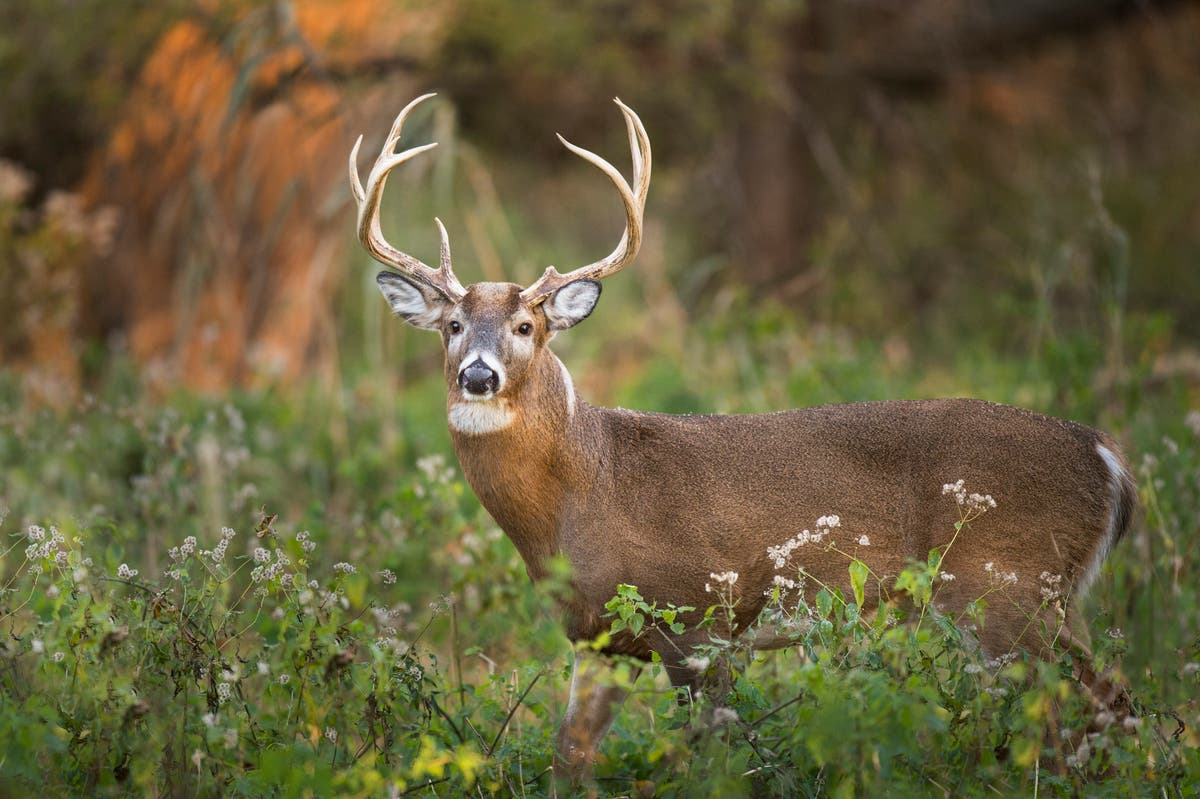 Companies are offering travel benefits for employees seeking abortions, but will those efforts be challenged?
2 mins ago 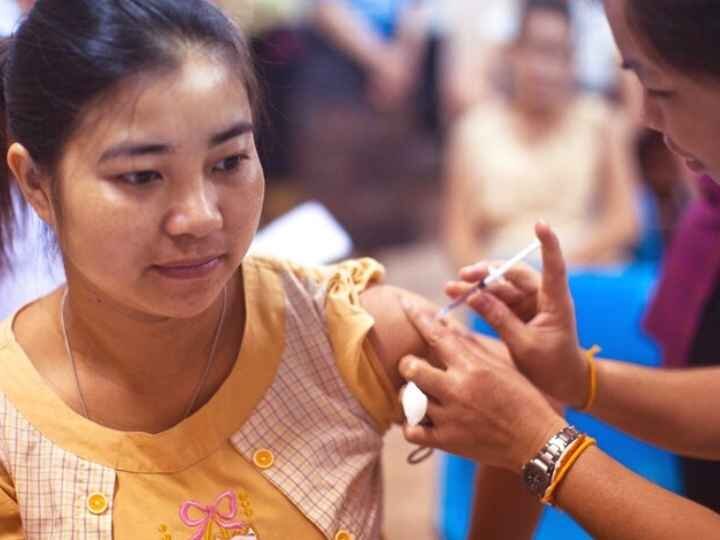 Are your COVID-19 vaccinations up to date? It might depend on your politics, new study suggests
6 mins ago