What just happened? Steam’s refund policy is a feature we can appreciate as gamers. But, like everything in life, there are those who will exploit something meant to help people. One player got a refund for a short game despite calling it “amazing” in a review, leading to the developer calling them out. Surprisingly, the person rebought it.

As reported by PC Gamer, Before Your Eyes is a unique game in which players control the narrative using blinks picked up by a webcam. It has an Overwhelmingly Positive rating on Stream and received plenty of glowing reviews from critics. As you might imagine, this story of a soul’s journey into the afterlife can easily be completed in under two hours, allowing unscrupulous types to buy, finish, and return the game. Steam’s policy allows refunds “within two weeks of purchase and with less than two hours of playtime.”

Before Your Eyes lead designer and programmer Bela Messex knew that someone called Travis had praised the game but also got their money back.

“Yep we made a short game,” wrote Messex in a tweet. “I think there should be more short games. I think short games shouldn’t get refunded for delivering an amazing experience.”

yep we made a short game. I think there should be more short games. I think short games shouldn’t get refunded for delivering an amazing experience pic.twitter.com/bdngjVUpBD

This is usually where the story would end, but it seems Travis felt bad about his actions; he rebought the game a day later and added a new paragraph to his review.

“Yes, the game is short, but it has an underlying reason for this,” he wrote. “Life itself is short and can be gone in the blink of an eye, which kinda seems to be the point of making the game controlled by blinking in the first place. It’s worth your $10 and even if you beat the game in enough time to do so, you shouldn’t exploit Steam’s system and refund it.”

Travis also apologized to Messex, saying it was “scummy” to ask for a refund despite finishing and enjoying Before Your Eyes.

I just submitted “Refund This Game” to Steam. Watch a timer count to 2 hours and quit within the last 5 seconds for an achievement. Proposed price $99.99. Release date TBA. pic.twitter.com/xaywcZ86mj

The whole incident has given Messex an idea for another game. Called “Refund this game,” it would display a counter that counts down from two hours in real-time. Players must hit a button within the five seconds before the timer runs out to get refunded. If not, they’re stuck with it. The twist is that the game’s proposed price is $99.99. Whether Steam would allow this or consider it trolling is debatable. 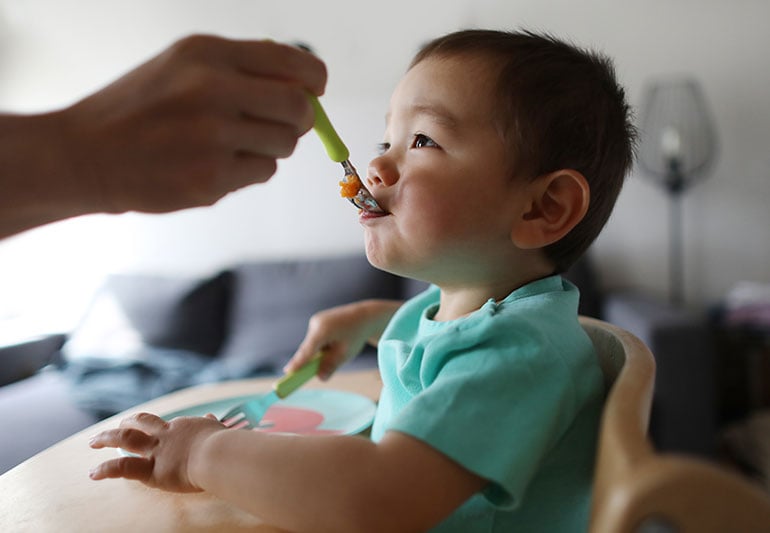 When Can Babies Start Eating Baby Food?
10 seconds ago 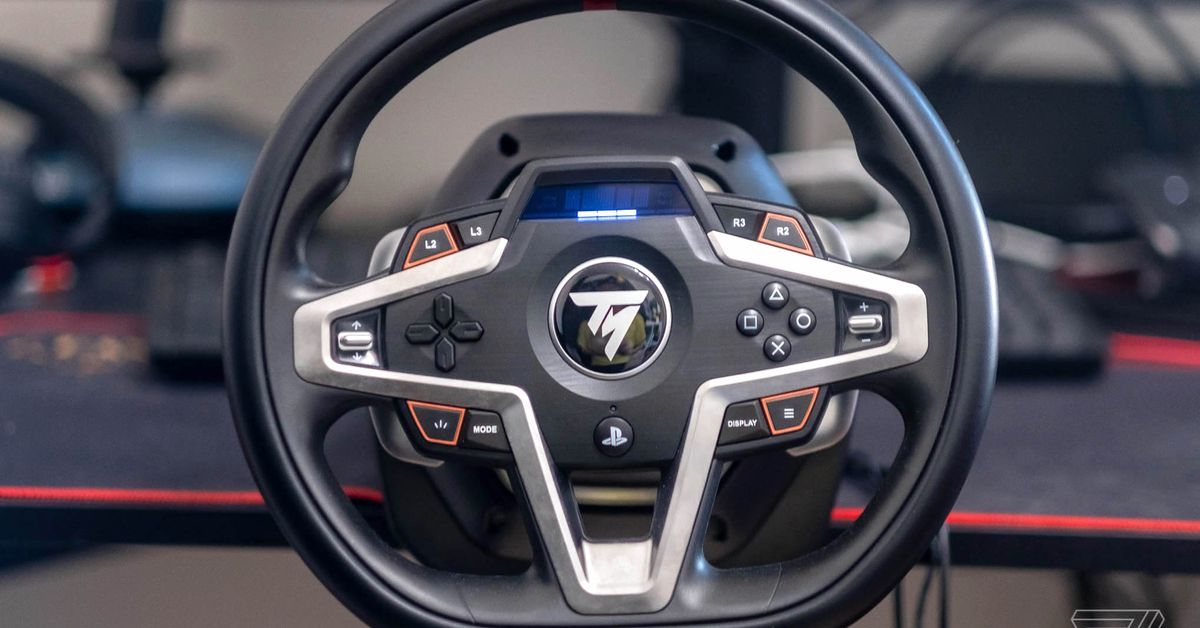 WeWork set to trade publicly via Spac, two years after its IPO imploded
3 mins ago

WeWork set to trade publicly via Spac, two years after its IPO imploded

Bitcoin Reaches a New ATH. What Will Follow? for BINANCE:BTCUSDT by CRYPTOSCARFACE
4 mins ago

Bitcoin Reaches a New ATH. What Will Follow? for BINANCE:BTCUSDT by CRYPTOSCARFACE 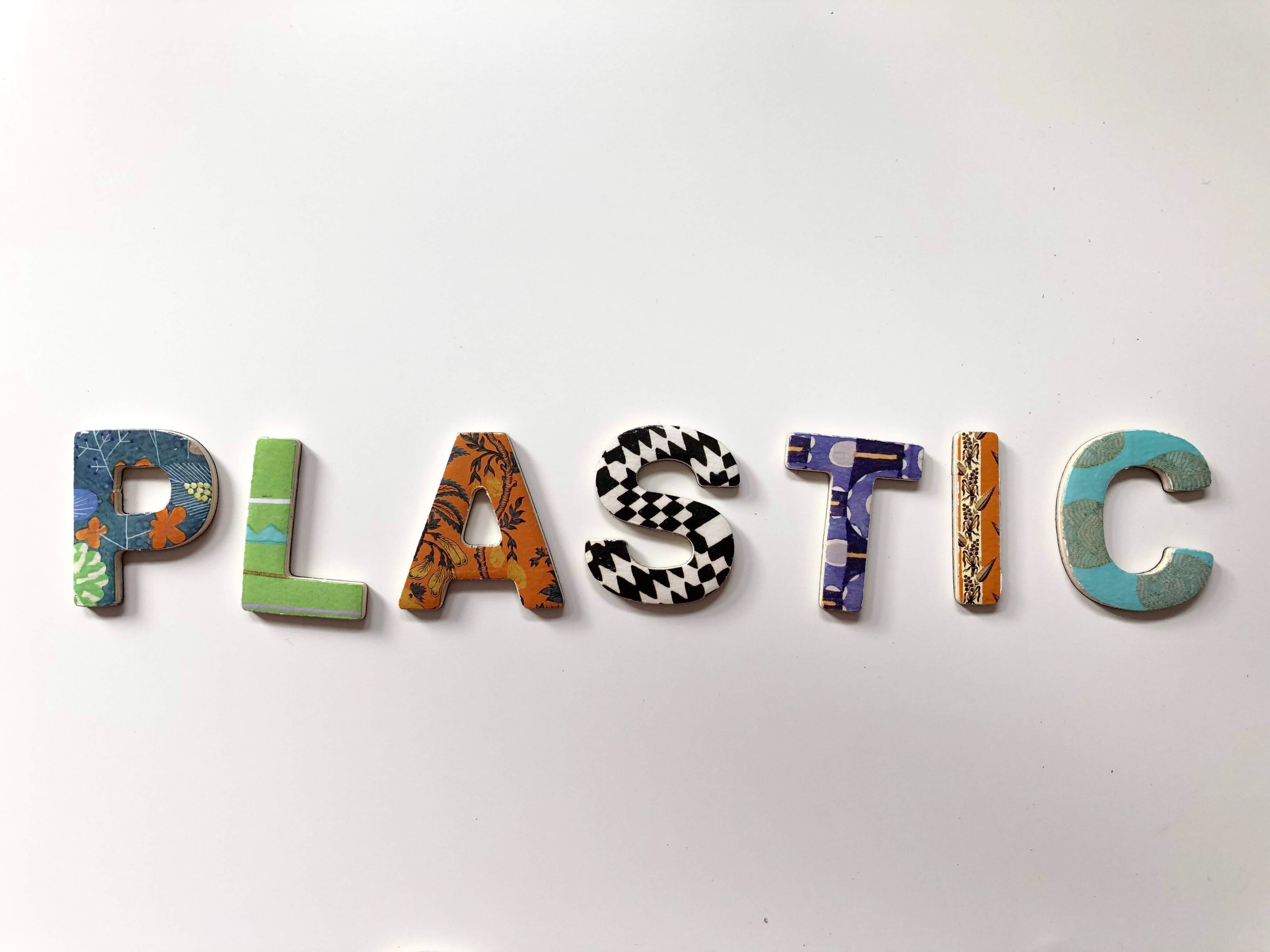 The history of petrochemicals and their impact on global geopolitics