A disease in elk that causes deformed hooves and eventually leads to lameness and death is also associated with abnormal, asymmetrical antlers, a Washington State University-led study of hunter reports has found.

The researchers examined hunter harvest reports provided by the Washington Department of Fish and Wildlife for nearly 1,700 adult male elk, and found bull elk with hoof abnormalities were more likely to have asymmetrical antlers. The findings, published in The Journal of Wildlife Management, could give wildlife officials and researchers an additional way to identify the disease that poses a risk of decimating elk herds.

“Hunters reported seeing more elk with abnormal antlers in areas where there was a lot of hoof disease and they just kept asking the question: What is going on here?” said the study’s lead author, Margaret Wild, a WSU wildlife veterinarian. “What we saw in these harvest reports was confirmation that if the elk had foot abnormalities, they were much more likely to have asymmetrical antlers.”

Treponeme‐associated hoof disease, commonly known as elk hoof disease, causes sores on the feet and deformed, overgrown, broken or sloughed hooves. Affected elk are often observed limping or holding up a foot, and in severe cases often starve due to their inability to walk. There is no vaccine to prevent the disease or any proven treatments for infected animals, although research at WSU is investigating the disease to learn how to minimize impacts on elk populations.

Wild, who leads the Washington state Legislature-funded elk hoof disease research program in the WSU Veterinary Microbiology and Pathology Department, collaborated with Glen Sargeant, a research biologist with the United States Geological Survey, to examine hunter harvest reports for adult male elk harvested from 2016 to 2018 in southwestern Washington, where elk hoof disease is common. Hunters reported hoof abnormalities in more than 35% of the elk, suggesting the animals were infected with the disease.

Left and right antlers of healthy elk are usually similar; however, physical injuries to legs of individual deer or elk commonly result in antler abnormalities. What is different, in this case, is that a transmissible disease is having an impact at a population level.

Wild noted antlers play an important role for elk, especially during mating season when bulls use their antlers to spar over rights to mate with female elk. Hunters also prize antlers.

“Abnormal antlers could influence reproductive success,” Wild said. “Antlers also influence the value people put on elk because they like to see bulls that are big and symmetrical. These are just more reasons why we need to figure out how to manage hoof disease.”

Reports of elk hoof disease have steadily increased since 2008. The disease has now been reported in Idaho, Oregon and California as well as in 17 counties in Washington state.

The cause of the disease is uncertain, but spiral-shaped bacteria known as Treponemes are thought to be important components. These bacteria appear to be spread through contaminated environments or from elk to elk by direct contact. The study was completed in collaboration with the U.S. Geological Survey and the Washington Department of Fish and Wildlife. 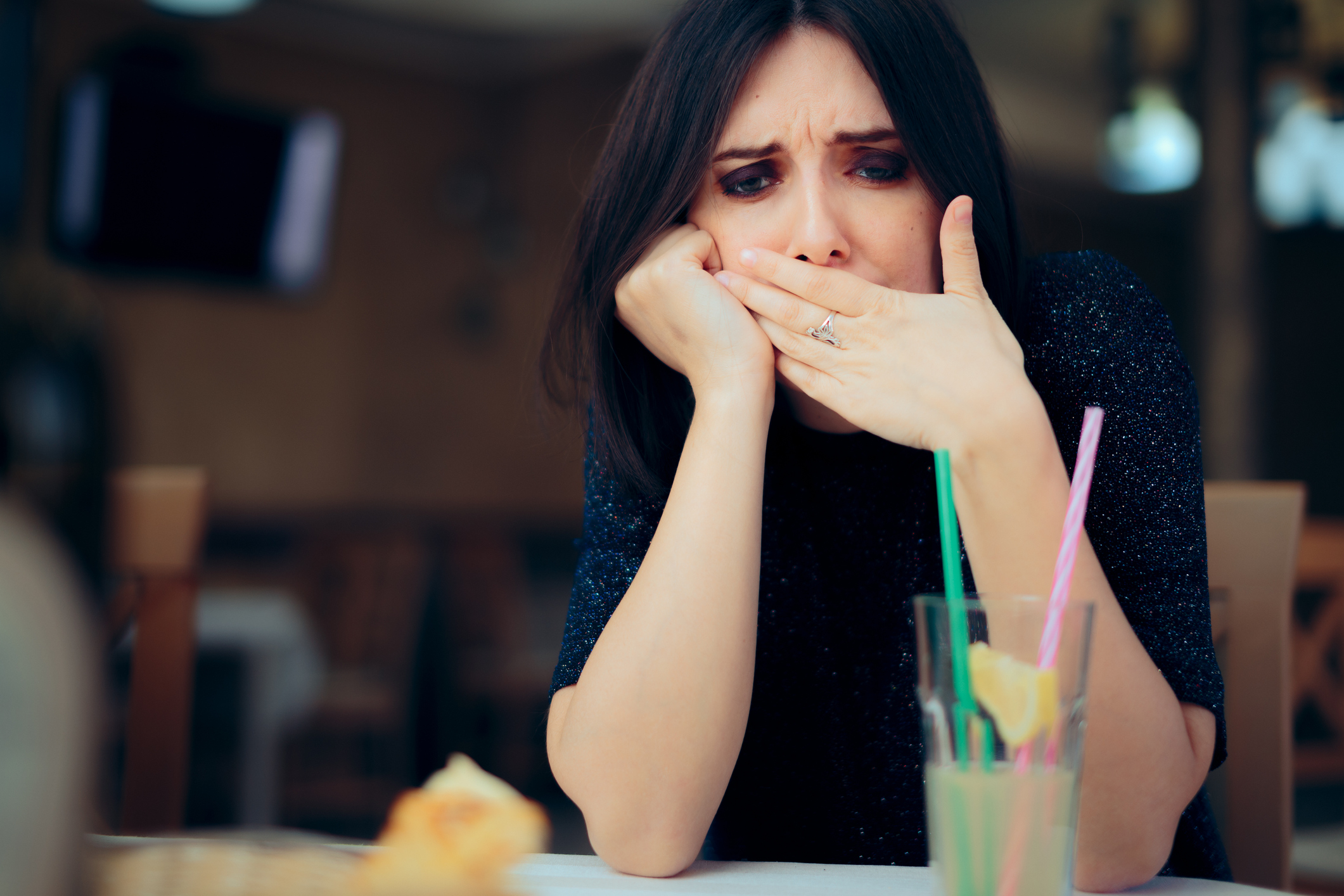 Why Beyond Meat Stock Got Thumped on Thursday | The Motley Fool 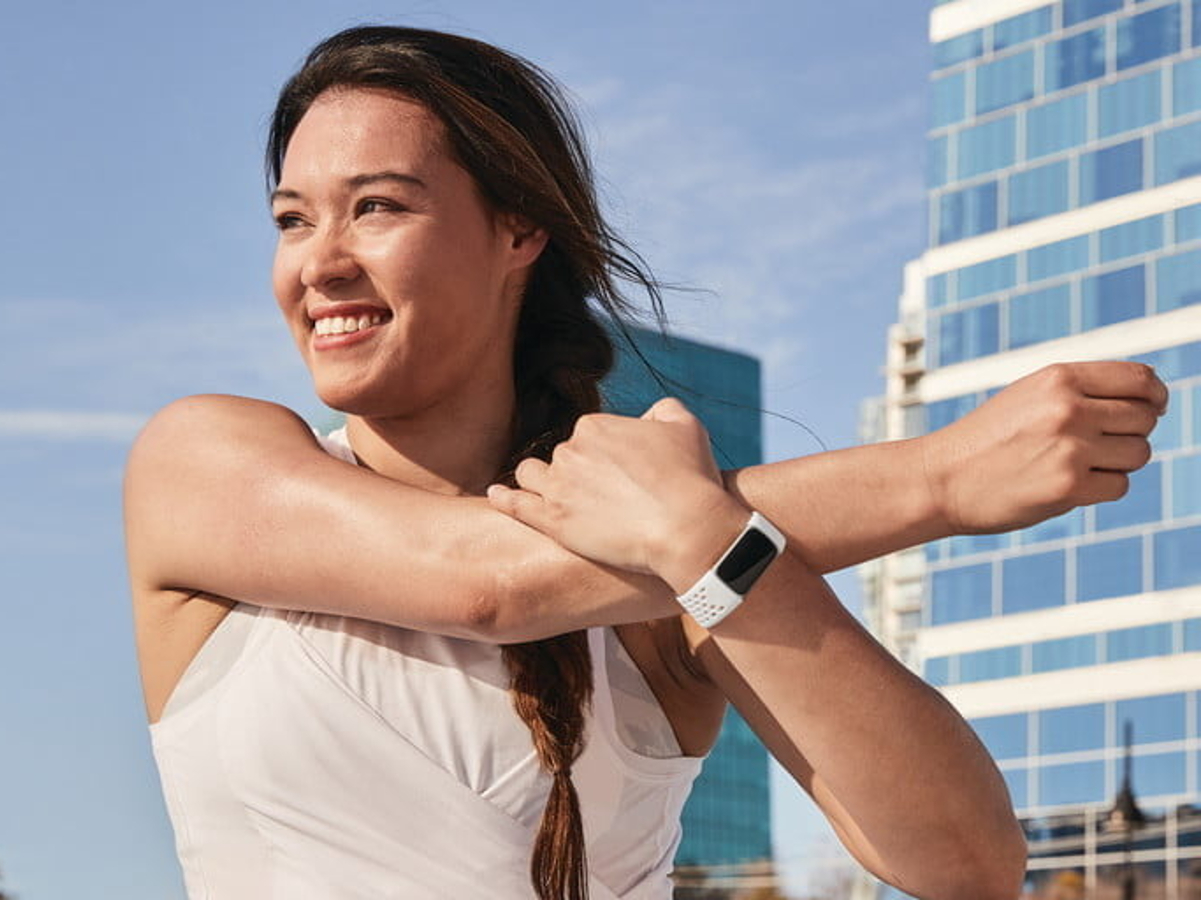 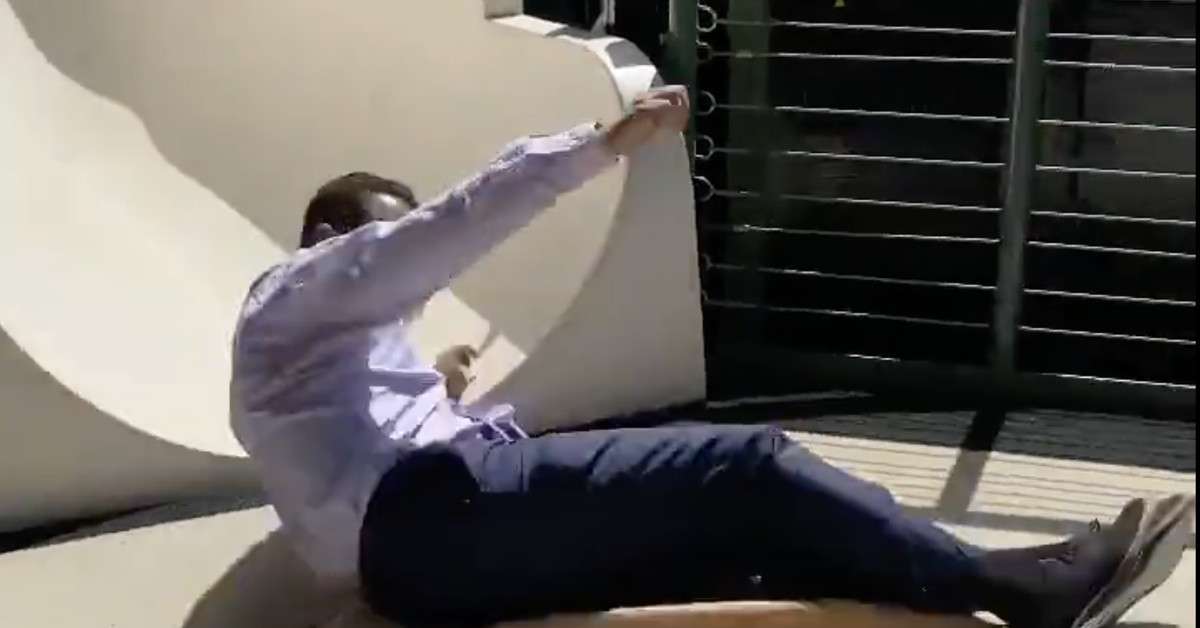 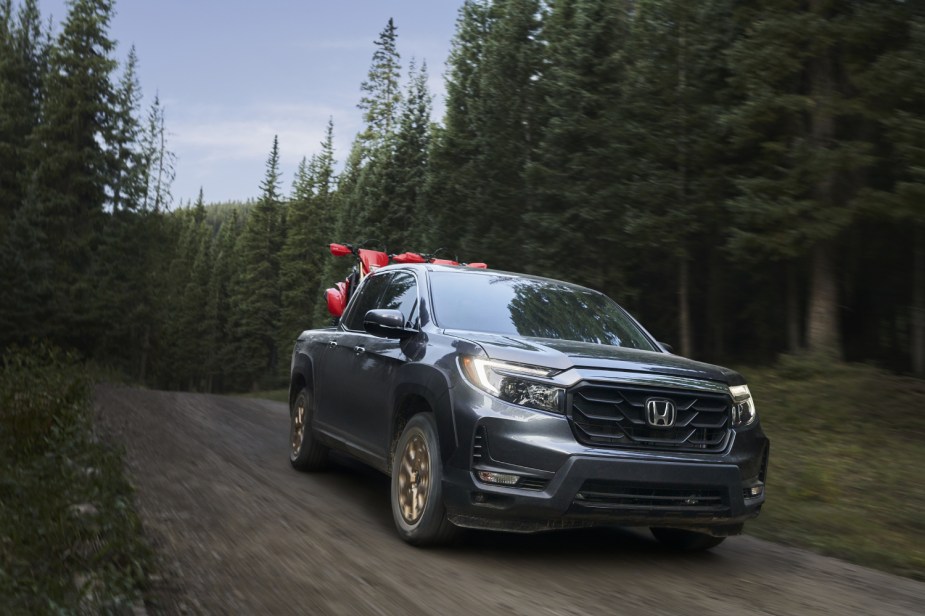 Which 2022 Honda Ridgeline Trim Provides the Most Value?
6 mins ago